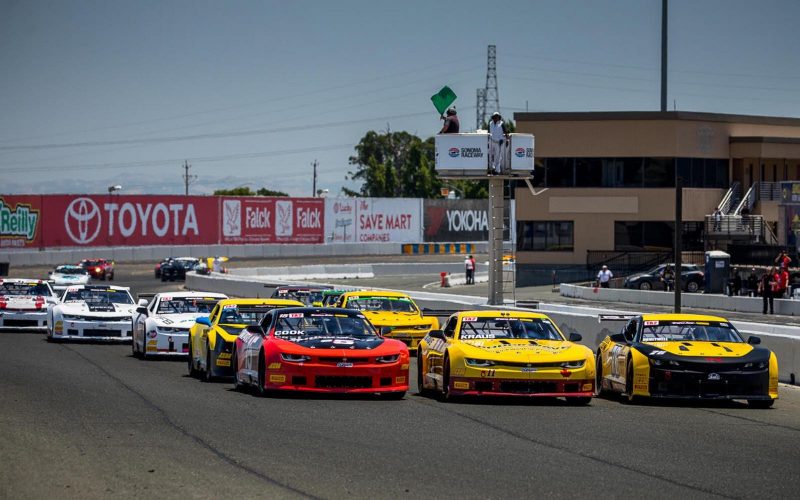 PORTLAND, Ore. (24 July, 2019)- The roar of Trans Am machinery returns to Portland International Raceway this weekend as the Trans Am Series presented by Pirelli West Coast Championship holds its penultimate round of racing in the 2019 season. The July 26-28 event will showcase a three-class format, with Trans Am, TA2 powered by AEM, and GT class cars sharing the 1.927-mile circuit.

With a championship battle at full tilt and a return to the Portland circuit, anticipation for the event has been further ratcheted up with the return of Greg Pickett to Trans Am competition. After getting the season off to a winning start, some mechanical and scheduling issues saw Pickett miss out on multiple rounds. But the two-time Portland race winner is back and looking for his third consecutive win at Portland International Raceway in the TA class with the No. 8 Pickett Racing Ford Mustang.

But standing in Pickett’s way of creating his perfect PIR dynasty is West Coast Championship points leader Simon Gregg in the No. 59 Derhaag Motorsports Chevrolet Corvette, who has claimed three TA class wins on the trot with victories at Auto Club, WeatherTech Raceway Laguna Seca, and Sonoma Raceway.

Also in the competitive mix will be TA class rookies Michelle Nagai in the No. 72 Berkeley Jet Drive Inc. Chevrolet Corvette and Michael Fine in the No. 66 AGS-ArchitecturalGlassSystems Chevrolet Camaro. With four combined podiums and a pole position start, the duo have proven to be tough competitors, adding another layer of pressure to Pickett for the weekend.

In the TA2 category, hometown driver Brad McAllister (No. 24 www.PortlandImplantDentistry.com Ford Mustang) enters the weekend third in the season long championship battle, trailing points leader Anthony Honeywell in the No. 76 HoneywellCompetition/TFBPerform Chevrolet Camaro by just 10 points. With two wins and two top-10 finishes, a strong performance at Portland will be pivotal for McAllister to close the gap on Honeywell before entering the final round at Circuit of the Americas later this fall with the National Championship.

Pacesetting GT Championship leader Roger Eagleton (No. 98 Five Star Property Management/Energy Real Estate Ford Mustang) will be looking to extend his advantage at a track where he’s tasted success under SCCA rules before. Eagleton won at Portland in 2018 with the Hoosier Super Tour en route to winning the Western Conference Championship in the T2 class. Eagleton leads the West Coast GT class with 94 points.

The 16 Trans Am West Coast drivers will kick off the weekend with a 35-minute testing session on Friday morning, followed by another 40-minute session in the afternoon. Saturday opens with an all class 40-minute practice session prior to an hour qualifying session starting at 3:30 p.m. PT. The action culminates on Sunday with a 100-mile (or 75 minutes, whichever comes first) mixed-class feature starting at 10:40 a.m. PT.

Fans are invited to a tour of the Trans Am West Coast paddock from 9:30-10:30 a.m. on Sunday before the feature, where drivers will be available for autographs and cars will be on display for photos. Live timing and scoring is available at GoTransAm.com or on the Race Monitor app. 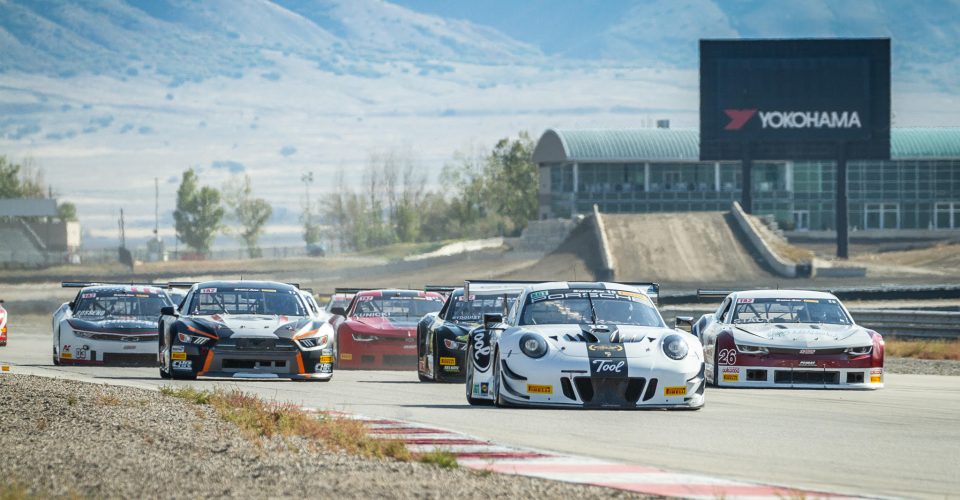 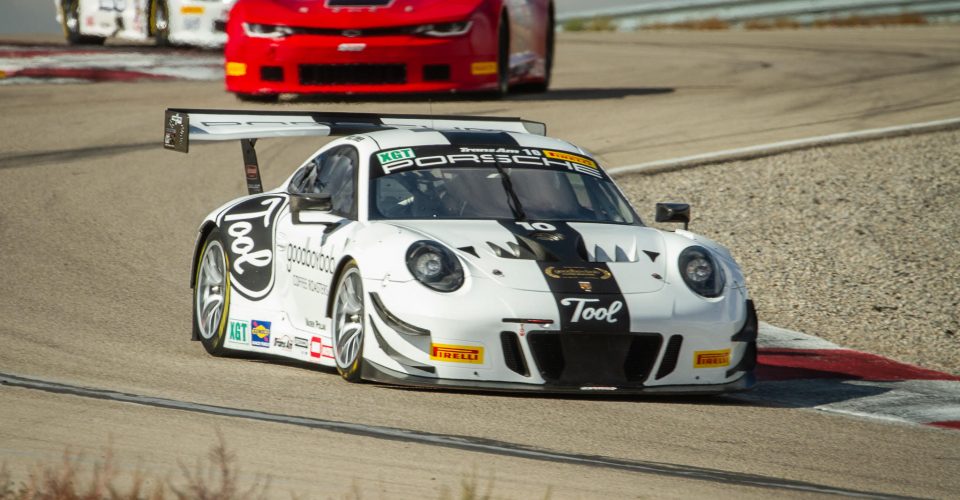 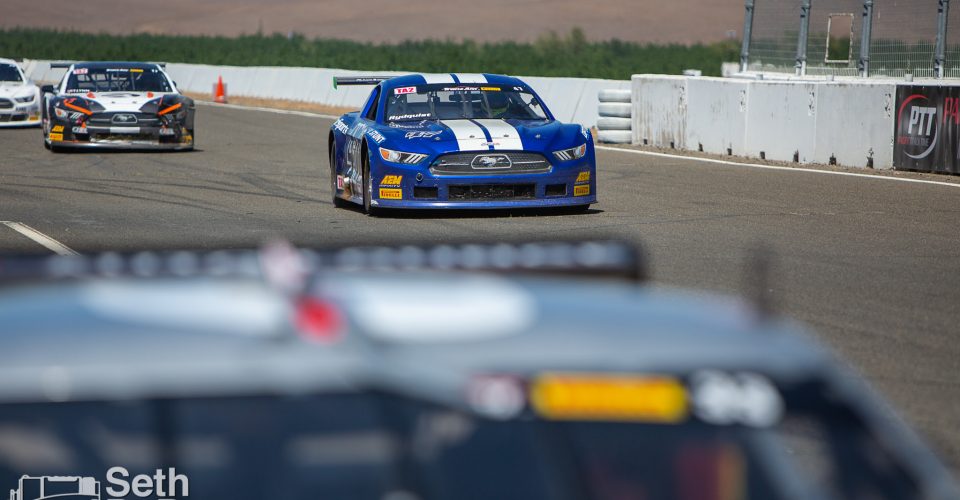 Trans Am Ready for Utah after Decade Absence