Coming into the race weekend with a 32-point lead in the GTD Driver and Team Championship standings, Hindman and Farnbacher secured their first sports car championship by starting the race. The championship is also the first for Meyer Shank Racing which moved to sports car racing in 2004 and began its INDYCAR program in 2017.

MSR became the factory Acura team in 2017, debuting the Acura NSX GT3 in North American competition and developing the all-new platform into a race winner in short order. The team will look to secure the Manufacturer’s championship for Acura at the end of the 10-hour endurance classic.

“Getting this championship means so much to every single person on this team,” said Mike Shank. “Last year we lost the GTD championship by just one point. Since then we put our heads down, and did what we needed to do to be on top this year. Our goal was the have a better performance in the meat of the season so that we wouldn’t have to worry about Petit, and we did just that. I can’t thank my entire crew and Trent, Mario and Justin for a great year.”

Teammate Farnbacher has been been an IMSA regular and the 2019 title marks his first-ever overall IMSA class championship. In 2017 Farnbacher clinched the IMSA Michelin Endurance Cup (IMEC) title and will be aiming for his second IMEC championship title at the end of the Motul Petit Le Mans for MSR. 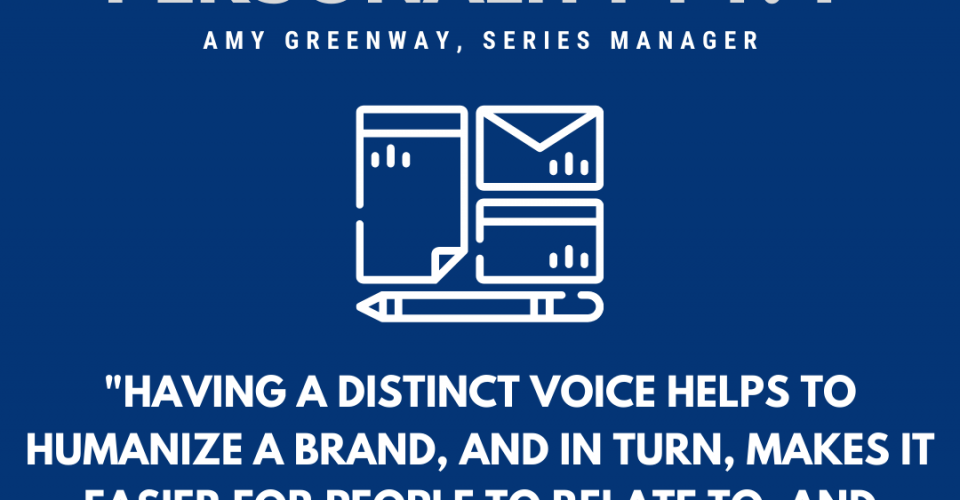