What happens during a Driver Change? In-Depth with Ramin Abdolvahabi at VIR – Stoner Car Care 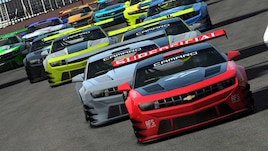 Amy Greenway manages the media relations and social media programming for Sunday Group Management client Trans Am presented by Pirelli, and has some recent first hand experience to share about the dramatic recent growth of online racing.

31 March 2020- In my household, everyone is a gamer. My daughter hosts her own Twitch channel, my husband was a finalist in the inaugural NBA 2k league tryouts and Overwatch time for me serves as a peaceful solitude where I can mindlessly capture a point in team play.

But, over the last week, I’ve quickly learned being on the other side of the controller is so much more difficult than I had ever imagined.

During the furloughed racing shutdown, I’ve taken part in three live online racing events hosted on the iRacing and rFactor 2 simulation platforms, with each series proving more difficult and more complex than the last.

In a platform that I’ve only watched Twitch streams of, Conor Daly being my favorite, hosting a league was my first direct experience with iRacing.

I immediately found out that  there’s no dipping your toe in the waters; it’s jump in, swim upstream or drown trying. The virtual racing platform is unforgiving and the programming is much more than just- ‘download the software and go racing.’ 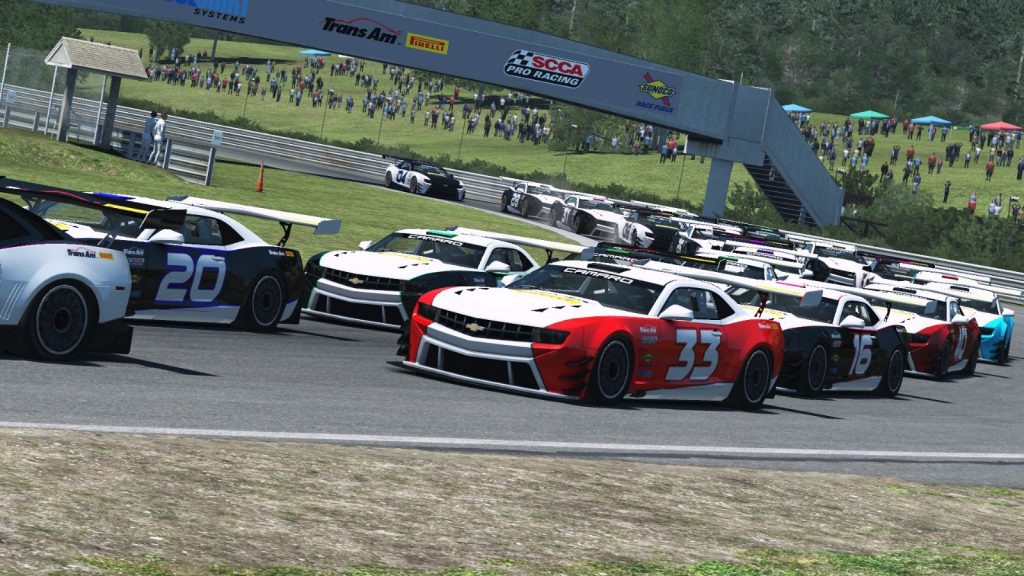 As a league organizer, I had to recruit drivers, manage the schedule, decide on a proper setup- including the type of chassis, download multiple pieces of software that are required to properly run the game, update the announcer on each driver participating, host the stream, produce the stream for YouTube, Twitch and Facebook, promote the event to the media, cultivate prizes, and oh yeah, did I mention keep sponsors happy along the way?!?

All this in seven days’ time, while reading the iRacing manual from cover to cover, supported by how-to YouTube videos and hours spent on the phone with a couple of drivers who were willing to give me a crash course in items I was having trouble with.

And, the minute I had a bit of confidence about my progress, a new technical issue would emerge, which meant hitting up YouTube for more videos, chatting with iRacing support and more late-night tutorials via FaceTime with drivers.

Working through all the trials and tribulations and with fingers that had no nails left to chew,  it was time to push the GO LIVE button…

I can hear the announcer, minimal echo=great!
There’s cars on the track=awesome!
No drivers have messaged me saying they can’t join=sigh…
The stream is a bit choppy=make a note.
The winning driver didn’t join discord for his interview=we will do better next time.
Negative comments=nominal.
The flood of positive feedback of fans who were just happy to watch some sort of racing=worth it!

I read on a Motorsport Prospect blog that “plain and simple- racing is about people, and not technology.” After this experience, I could not agree with that statement more.

I set my expectations to having to respond to the massive amounts of online gaming and racing trolls who feast on tears of the weak, but what I got instead was an overwhelming support of community. Fans who overlooked the minor tech glitches and were appreciative that we were actually trying to showcase drivers and racing in this unprecedented time.

Gaming and motorsport have long run in separate niche lanes, but combining the two markets with real-life race car drivers competing against fans and other series drivers will solidify the existing base while attracting new fans and potentially new drivers. The iRacing and rFactor 2 simulation allowed for fans or drivers who otherwise don’t have the budget, to race alongside the drivers they’ve followed their entire careers. The drivers were in to it, the fans enjoyed it, the media was engaged, the social media response was noteworthy and the sponsors were happy about the deliverables.

The shutdown has taught me that it takes innovation to survive, striking back to engage fans, drivers and sponsors. The word CHANGE in motorsport can sometimes bring the crowds to their knees hyperventilating into paper bags.  But the ability to adapt to big change brought bigger opportunities.

Literally, not two minutes after the first stream ended, I had a sponsor text me how they could get more involved. Now, because of their investment, we were able to hire a streaming company that can deliver a better product to our fans- just because we were willing to CHANGE.

The hours of heartache trying to figure out something new, was worth it, and we will continue to explore this unprecedented path far after we are back to “normal.”

A haiku to sanctioning an Esports event:
Many moving parts
Testing, sigh, it’s not working
Scream in a pillow 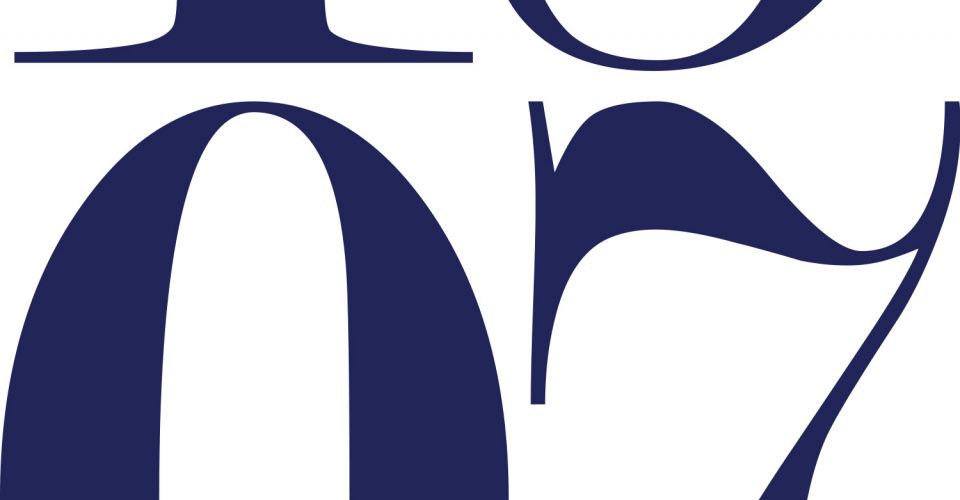 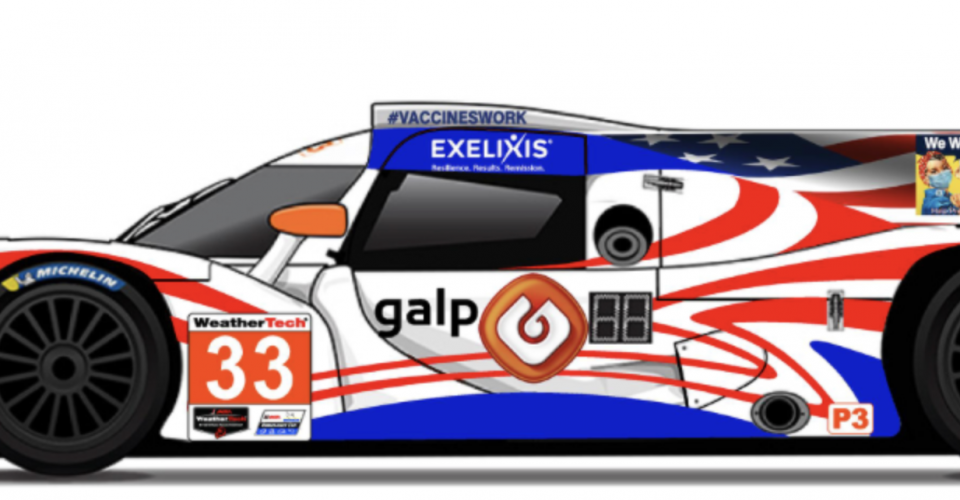