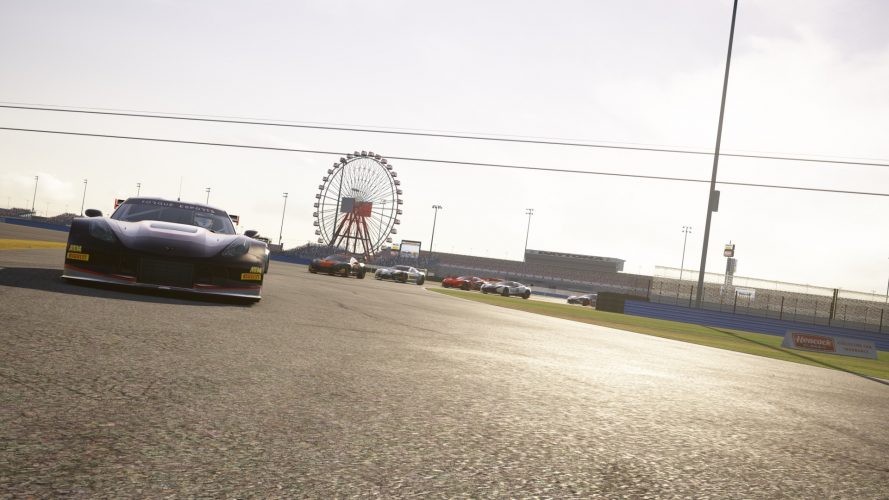 Launching in February, the Trans Am by Pirelli and SVRA Racing apps are gaining popularity during the shutdown. Half of the counted viewers tuned into the live race by using the new apps. (Download App)

The doubleheader race featured action through the field, with one race coming down to just .039-seconds between winner Tyler Kicera and runner up Josh Hurley, the closest finish of the esports season.  The second race saw Ernie Francis Jr. claim his maiden online Trans Am victory. 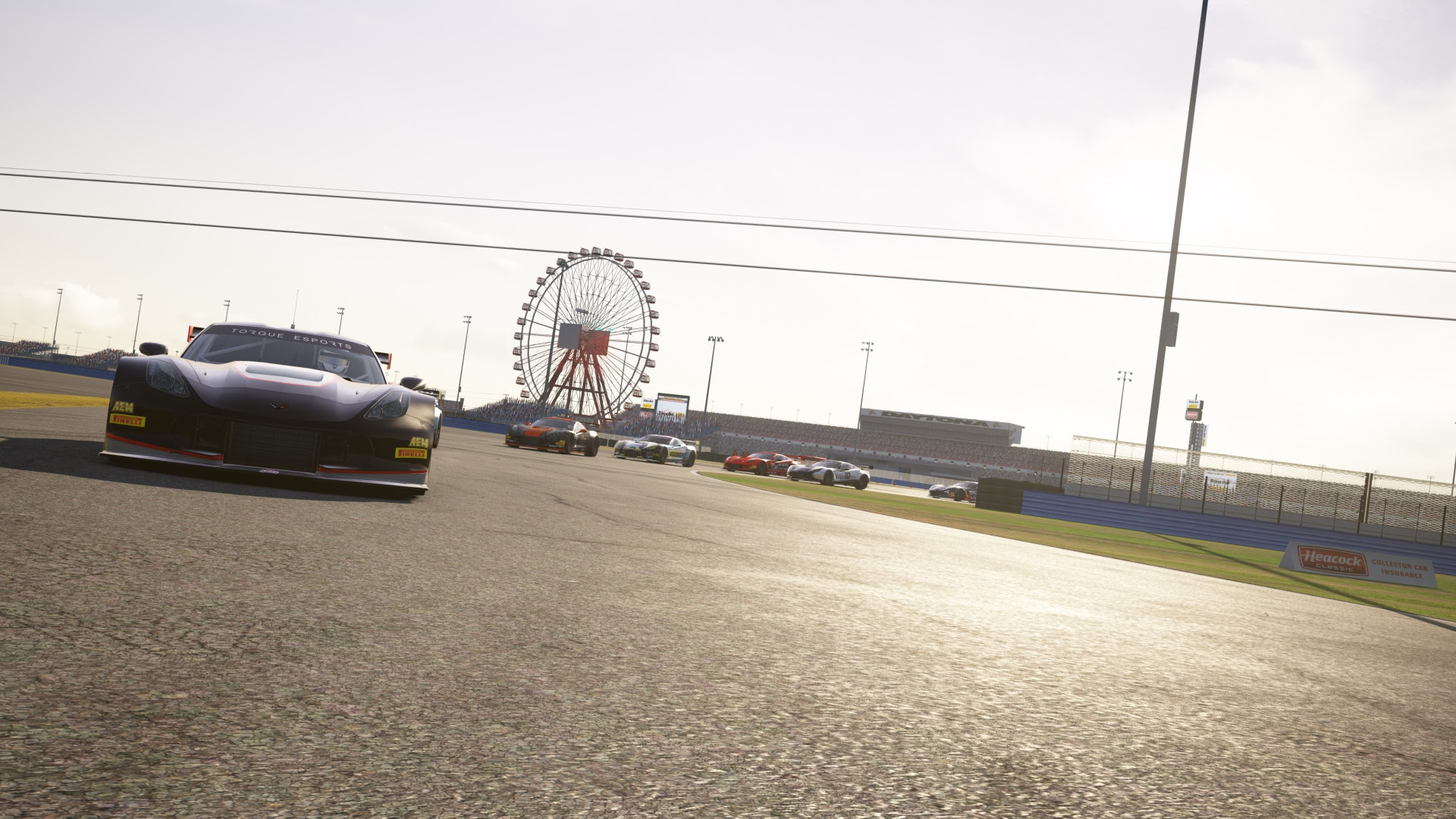 “Trans Am transitioning into the esports space has been a learning process, and on Saturday was our best effort yet,” said The Trans Am Racing Company president John Clagett. “The racing that has come from the Trans Am by Pirelli Esports Championship has been so exciting that I found myself on Saturday yelling and cheering at my computer screen. It’s nice to still have that feel of competition even though we the regular season is on delay. We hope that by continuing racing virtually we can expand the Trans Am appeal to new fans worldwide. ”

The event also had a big impact on social media as well, with more than 33,000 impressions throughout the day on just Trans Am Series platforms.

Viewers turned in for an average of 20 minutes during hour-long broadcast on multiple platforms: the Trans Am by Pirelli and SVRA Racing Apps,  Trans Am and SVRA YouTube channels, Facebook Live pages, as well as UMG TV Esports Network on Mobile (IOS and Android), Apple TV, Fire TV and ROKU. 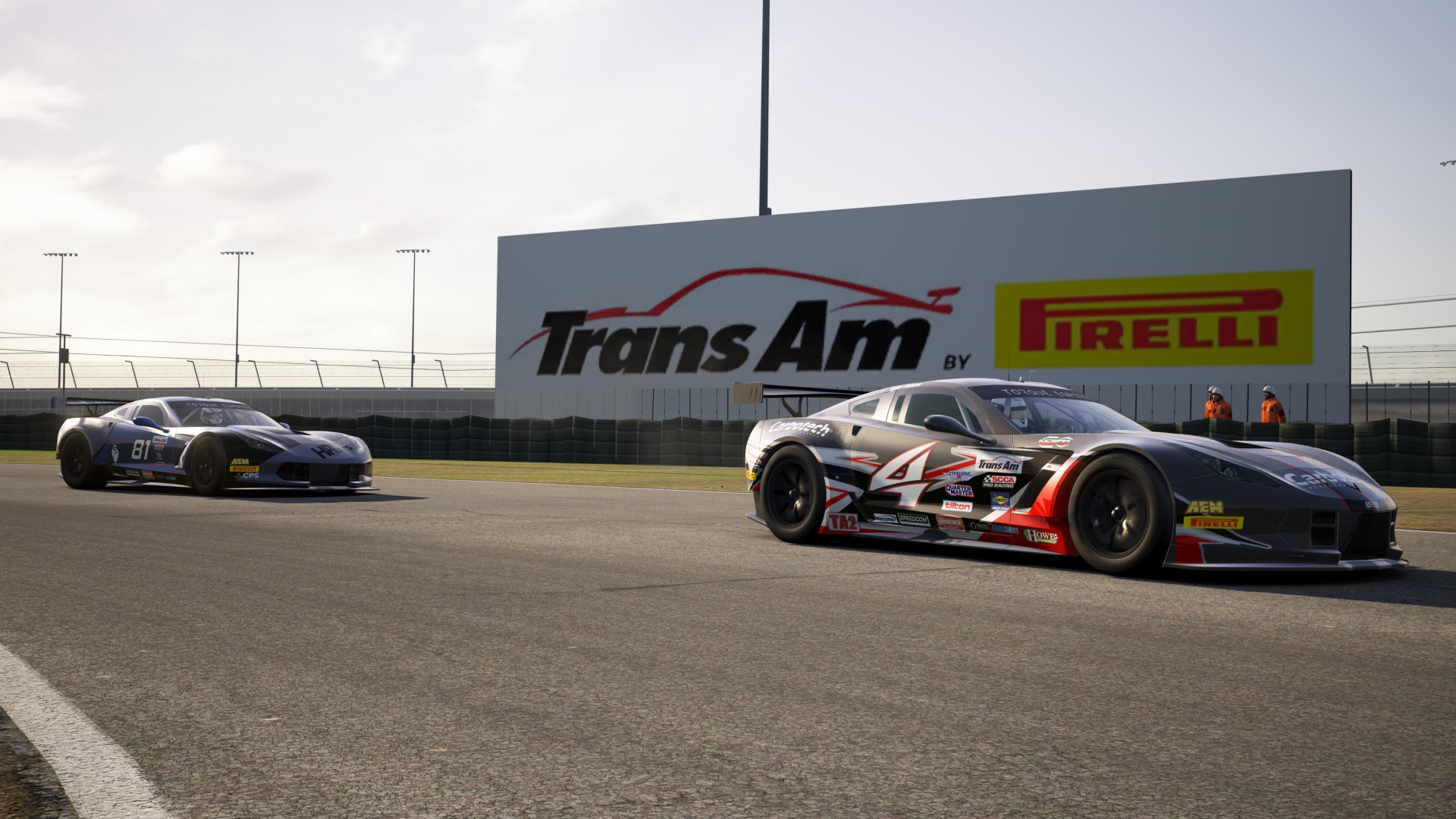 Trans Am’s esports effort developed after COVID-19 shutdown the racing industry in March to keep drivers, fans and sponsors interested in the series. The Trans Am by Pirelli Esports Championship is hosted on on the ‘World’s Fastest Gamer – SIM edition’.  JV with Torque Esports and Assetto Corsa.

Over the three rounds of the virtual championship that spanned has spanned from coast to coast before heading South to Florida, and this week Trans Am will travel abroad for its European debut at Circuit de Barcelona-Catalunya Saturday, May 16 at 3:00 p.m. Eastern.

Fans can stream the action by downloading the free Trans Am by Pirelli Racing app (https://bit.ly/3dxc6Lg). The live stream will also be available on the series Facebook (www.facebook.com/gotransam) and YouTube channel (https://www.youtube.com/user/TheTransAmSeries), as well as UMG TV Esports Network on Mobile (IOS and Android), Apple TV, Fire TV and ROKU.