Mazda Leads On Track and Online 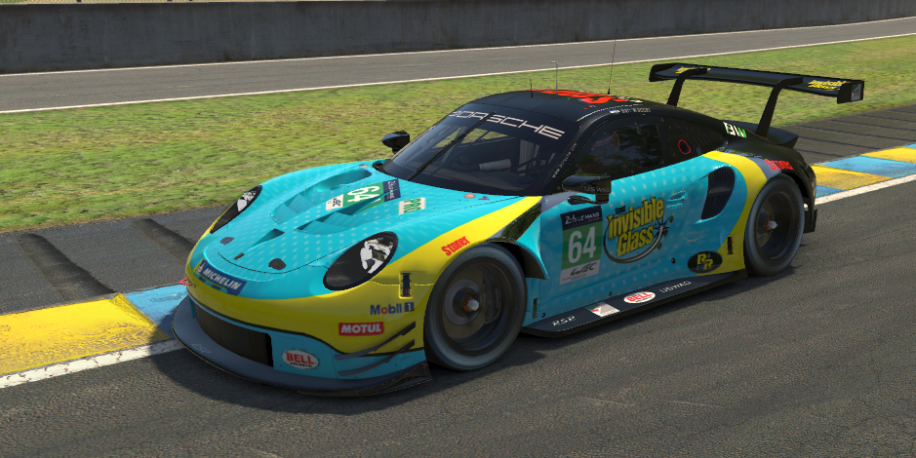 Waddell and Long bring Porsche, BMW entries to penultimate round of IMSA championship
Quarryville, Penn. (27 May 2020) – Stoner Car Care Racing virtually heads to VIRginia International Raceway (VIR) for the penultimate round of the IMSA iRacing Pro Invitational Series on Thursday, May 28th at 6 PM ET.

Long will look to build on his fond real world racing memories at VIR as he makes his virtual IMSA debut, having won the first of 11 Michelin Pilot Challenge victories at the circuit in the 2009 Street Tuner class in a Mazda MX-5 Cup car. 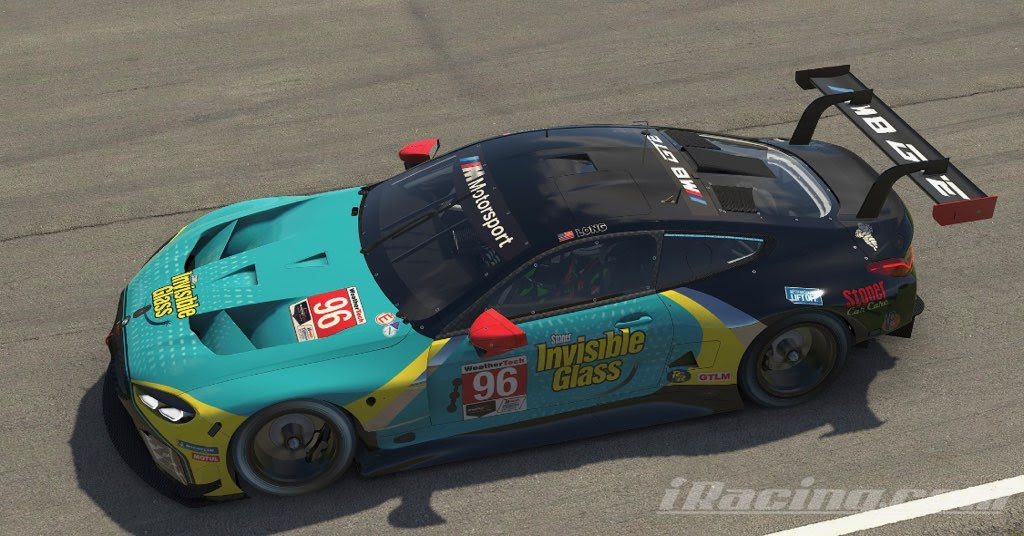 “VIR is my home track, so having the opportunity to take it on in the virtual world is an experience I am looking forward to,” said Long, who has also been part of the broadcast team for the Ricmotech iRacing Global Mazda MX-5 Cup. “I have used the simulator some myself, but it is an integral tool for coaching that I use with my driving students. The field is full of extremely talented and fast drivers that will be great competition.”

Stoner Car Care Racing driver Ben Waddell has had an active schedule of virtual race events, carrying the Invisible Glass colors through a wide range of sim racing categories.  The 24-year-old is well versed in the simulator set up with over 10 years of experience on the iRacing platform.

Waddell returns to the headlining IMSA virtual event after starting in the opening round of the IMSA iRacing Pro Invitational Series at Sebring International Raceway where he finished 14th in the field of 50 entries. In his last IMSA Challenge iRacing event, Waddell brought home a strong second place finish in the Road America round.

“I am very excited to be participating in this week’s IMSA iRacing Pro Invitational Series race,” said Waddell. “The field is filled with tough competitors which is exciting to challenge myself against some of the best sportscar drivers in the world. I want a good result for the Stoner Car Care Racing team, Tom (Long) and I will give it our all. Getting the No. 99 Invisible Glass Porsche up front to see what we can do is my goal.”

Adding to the virtual to reality storyline, Long will contest the IMSA race from Kaizen Autosport, which is based in the VIR paddock. Run by Peter Heffring, Kaizen Autosport is one of America’s premier track driving operations and has established a high-end sim racing facility on site at VIR to utilize as part of their coaching services.

“I’ve known Peter (Heffring) for a long time and he’s built a great program right at VIR so I’m looking forward to jumping into the sim and seeing how it goes,” said Long.

Michelin Presents IMSA iRacing at VIRginia International Raceway will be streamed live Thursday May 28 at 6PM ET on the iRacing Facebook and YouTube (www.youtube.com/iRacing) channel.