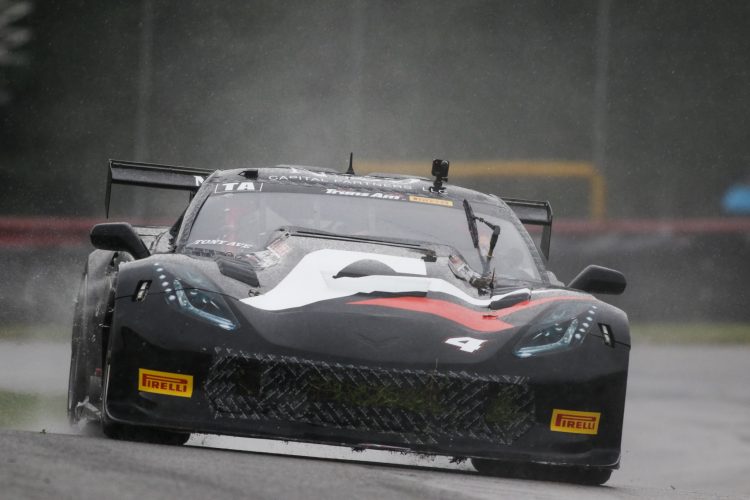 Ave will lead the field of 24 competitors in the TA, XGT. SGT and GT classes in Saturday’s 45-lap race, set to take the green flag at 1:35 p.m. ET. The race will be streamed live on the Trans Am by Pirelli app,  as well as on the series Facebook  and YouTube pages.

The TA competitors were gridded for the 15-minute session on slick tires, when rain began to fall on the circuit. Most drivers changed to Pirelli wets before their first lap, but Ave gambled with the slicks. It only took him one lap before he made his way back to the pits to make the switch to rain tires. Ave went off track on his first lap out, and then ran his pole-winning lap in the rain.

“The qualifying session was very slick,” Ave said. “I was hoping it was dry enough on the back to use slick tires but I couldn’t even keep it on the road. We switched to rain tires and were able to get a good lap in. This morning we found an electrical issue so the car doesn’t run well on the straightaway. With the rain, it has not affected us as much. It will be fixed for tomorrow and we will see how we do. It feels great to be back in a Trans Am car and kick off the weekend with a pole.” 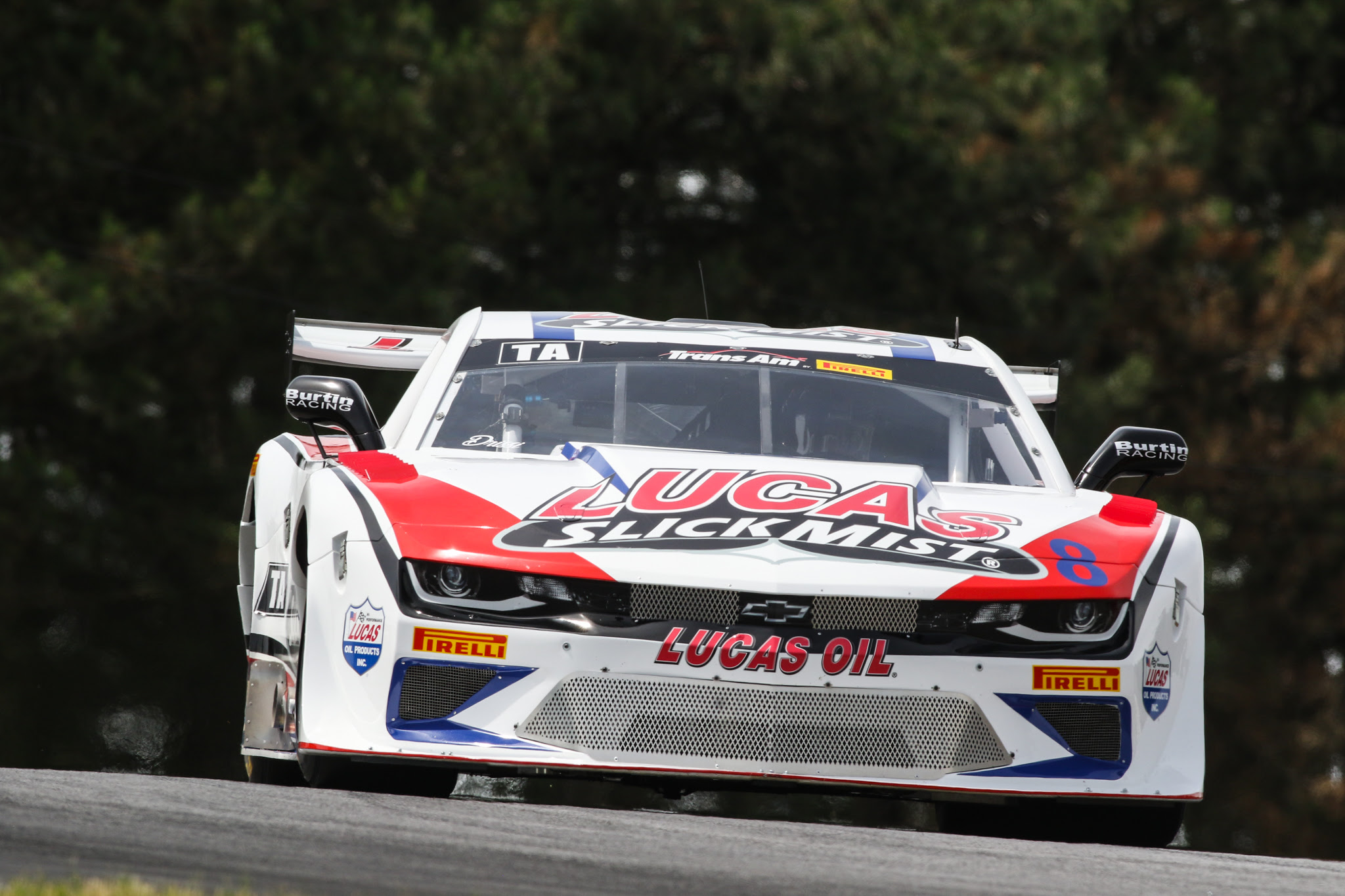 Ave will be joined on the front row by Tomy Drissi, who ran a quick time of 2:02.728-seconds in the No. 8 Lucas Oil Chevrolet Camaro.

Ernie Francis Jr. – going for his seventh-consecutive Mid-Ohio victory – rallied late in the session to move from 12th fastest with one minute remaining to score fifth on the grid with this third and final lap of 2:06.145-seconds in the No. 98 One South Florida Wealth Advisors Mustang 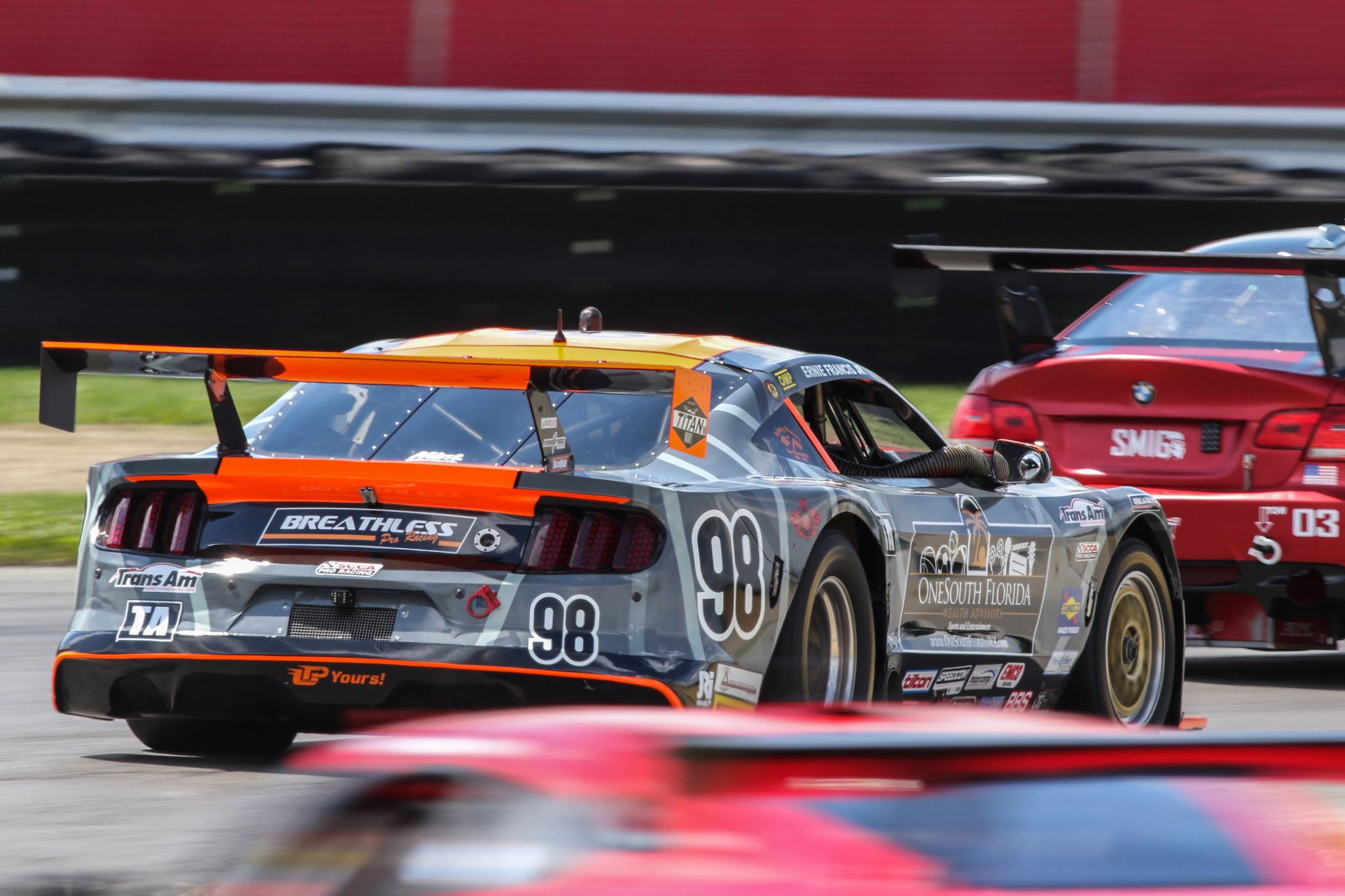 “We had some issues with switching to tires that we have not run on the car in a long time, if ever,” said Francis, who won at Mid-Ohio in all six of his championship seasons. “We ran into an issue that we didn’t expect that took us a long time to figure out, which ran out the clock for getting a good qualifying lap. It is what it is and that type of thing happens in racing sometimes. Starting the race tomorrow in the top five allows me to make a race out of it as I work my way to the front.”

The SGT, XGT and GT competitors held separate qualifying following the TA drivers, with lightning halting the session prior to the scheduled 15 minutes.

Mark Brummond won the SGT pole with a lap of 2:08.845-seconds in the No. 24 Garage Door/Dynamic Auto Tune BMW M4 GT4. Making his first Trans Am start in his first visit to the circuit, Brummond managed to out-qualify the faster XGT cars.

“I was able to get in six or seven laps before it got too crazy, but I absolutely love racing in the rain,” said Brummond, a 2018 pole winner in Pirelli World Challenge competition. “I always do well I the rain, and getting the lucky draw of my best environment for me in my first race with Trans Am is awesome to be the fastest car on the track. My first qualifying was phenomenal. Mid-Ohio is a great track that I love in the dry and wet. We had fun today, and I look forward to the race tomorrow.”

“I absolutely love racing in the rain,” said Brummond, a 2018 pole winner in Pirelli World Challenge competition. “This track is phenomenal in the wet.” 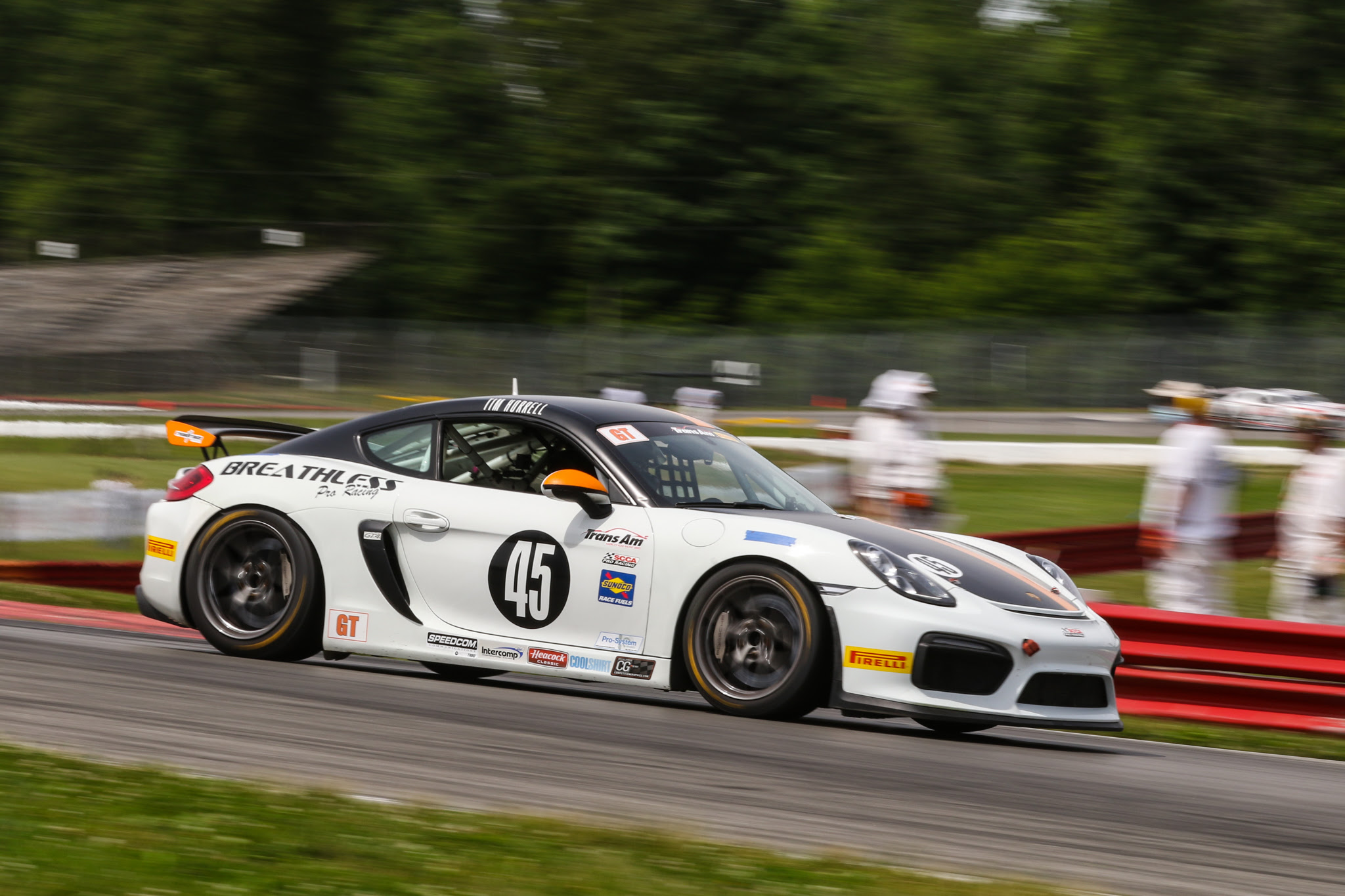 Tim Horrell captured his second-consecutive pole in the GT class, turning a lap of 2:11.371-seconds in the No. 45 Breathless Racing Porsche GT4 Clubsport. He was followed by Aponte-Rios Racing BMW E92 M3 teammates Miguelangel Aponte-Rios and Gabriel Jasper.

XGT qualifying saw Ken Thwaits fastest with a lap of 2:13.068-seconds in the No. 5 Franklin Road Apparel Audi R8 LMS Ultra. Sebring pole and race winner Eric Joiner was second in the No. 10 Championship Coffees and Tool Porsche 911 GT3 R.

By downloading the app, fans can access exclusive Trans Am content. Fans can watch the live stream of the races, follow their favorite drivers through the field by switching from six different camera angles, access live timing and scoring, keep up with the latest news and download the event program all from the Trans Am by Pirelli Racing App (https://bit.ly/3dxc6Lg).

Streams will begin five minutes before the start of each race on Saturday and Sunday. 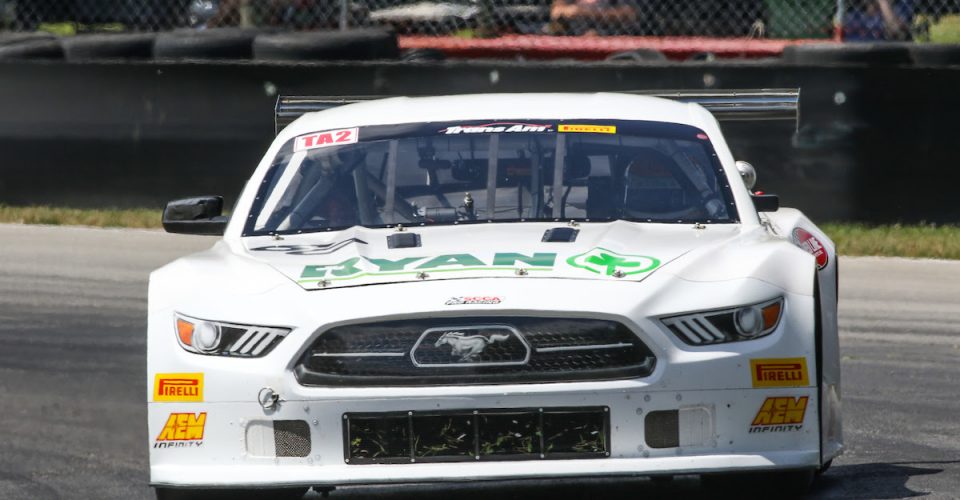 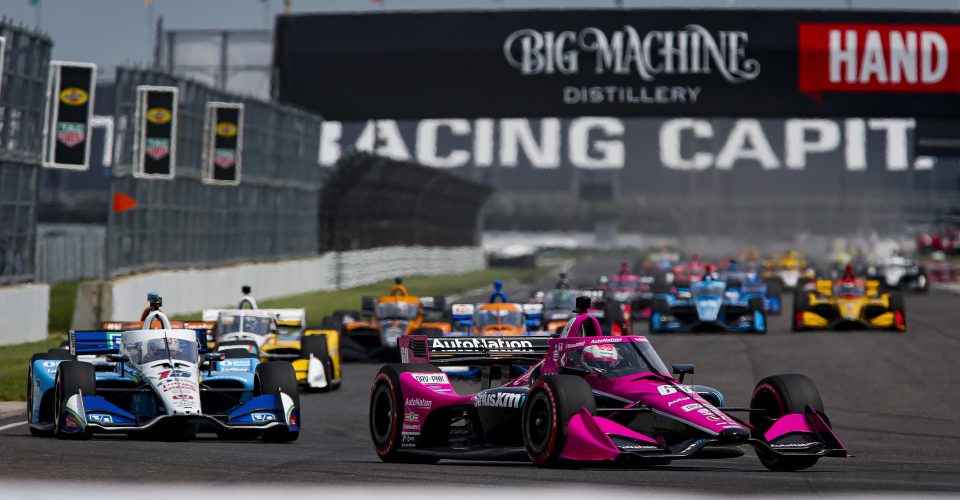