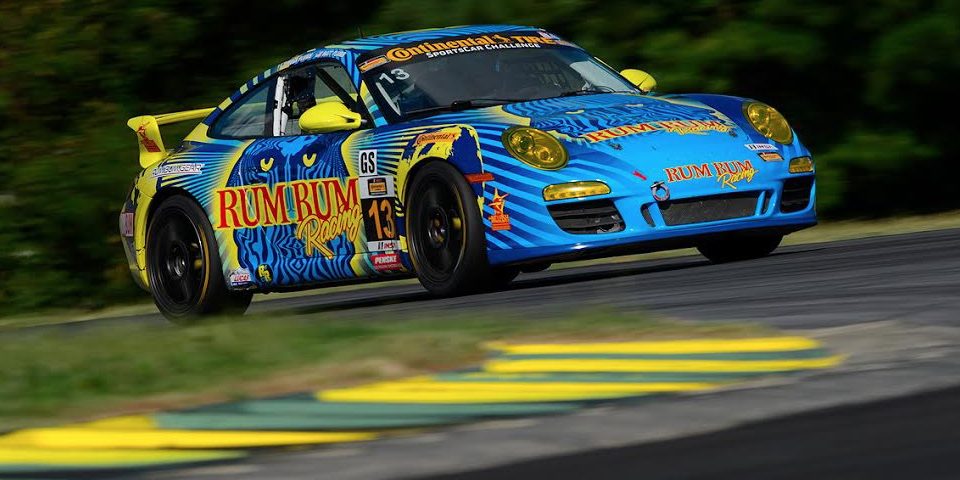 The team made a winning first impression in 2010, taking a victory at Daytona International Speedway in its first-ever race with drivers Matt Plumb and Gian Bacardi.

From that speedy debut, the team has accumulated in its 66 starts, 21 wins, 6 poles, and 32 podiums. It has completed 91% of total race laps, and has led 17% of those laps. The organization won the GRAND-AM Championship in 2012 and scored another spot in the record books with an encore GRAND-AM Championship again in 2013.