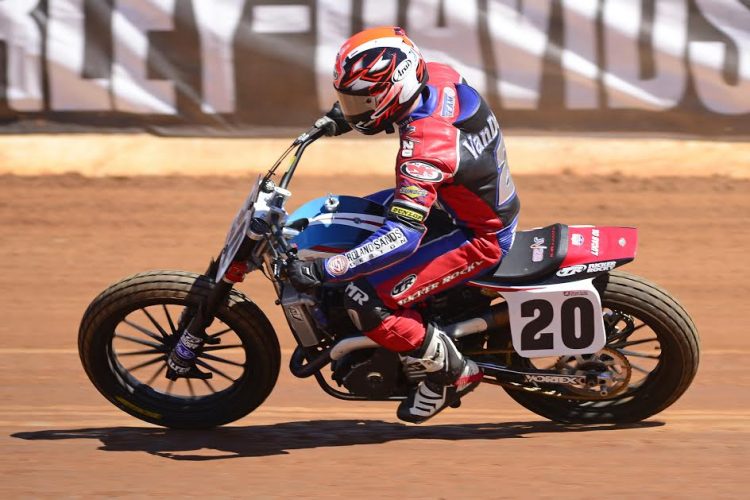 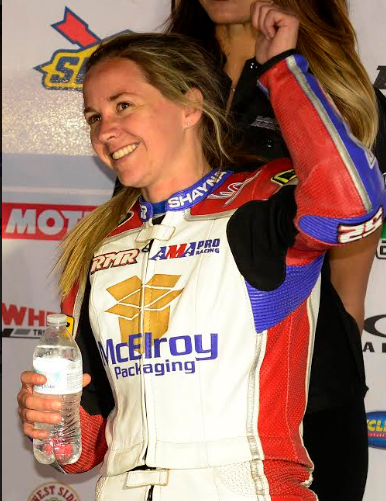 “I felt a little off all day, even though I was fastest in the opening round of free practice,” Texter said. “I’m super excited to get out of here with a third place. The track was super slick – not 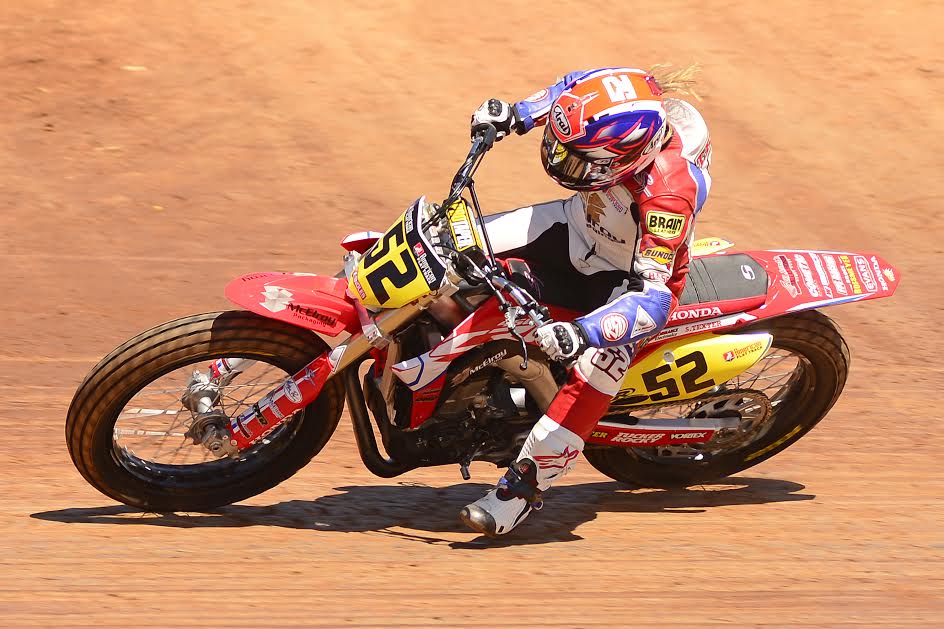 usually my ideal conditions. We made a lot of changes, and I’m stoked to be coming out of here with another podium, coming up on our next two races on Mile tracks.”

Despite missing the Heat races in the opening round at Daytona International Speedway – the Harley-Davidson Daytona TT – Texter now stands fourth in the point standings, just two points behind third.

“Daytona was definitely a disappointment, but I hadn’t run TTs in a long time, so I didn’t have high expectations,” said Texter, the only Singles rider in addition to Gauthier with two podium finishes this season. “I would have been happy with a fifth at Woodstock (the Atlanta Half-Mile) and wanted a podium at Charlotte, so with two top-threes I can’t complain a whole lot!”

Vanderkooi  started from the outside of the second row in the Main for the AFT Pro Twins class after finishing eighth in his Semi. He worked his way through the pack aboard the No. 20 RMR Kawasaki Ninja 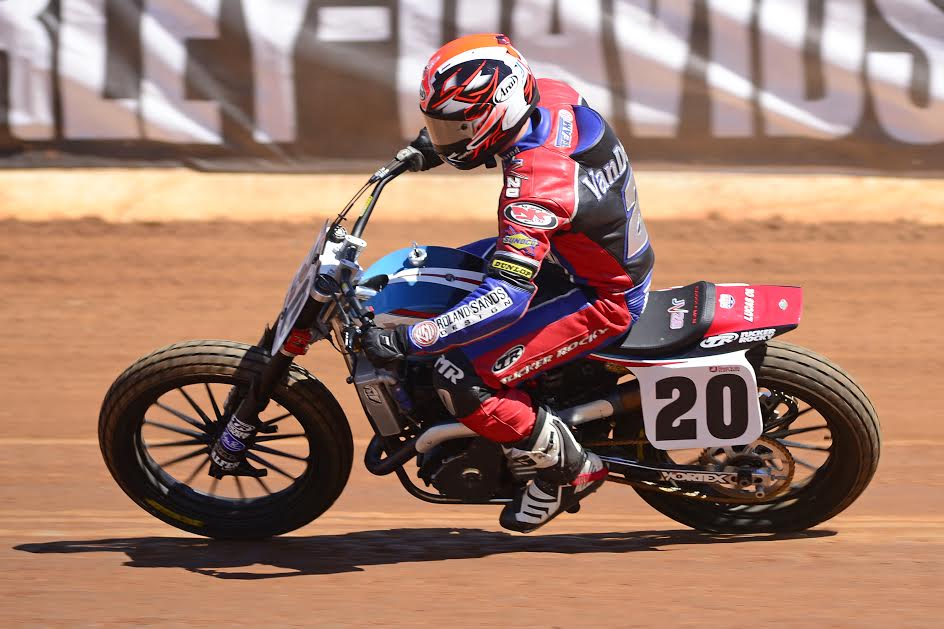 650 to take an eighth-place finish in the feature race.

“Charlotte was a bit of a struggle,” admitted Vanderkooi, who is sponsored by McElroy Packaging, Tucker Rocky, Roland Sands Design, ProTaper and Performance Electronics. “We felt decent all night, but were just never there until the main event.”

Vanderkooi is now fifth in the AFT Twins standings with 30 points, but is only one point behind fourth-place rider Jake Johnson.

After competing on three consecutive weekends, the AFT competitors now take a welcome break before the next event, the Law Tigers Arizona Mile presented by Indian Motorcycle on Saturday, May 13, at Turf Paradise in Phoenix, Ariz.