TeamTGM Heads to Daytona for the BMW Endurance Challenge 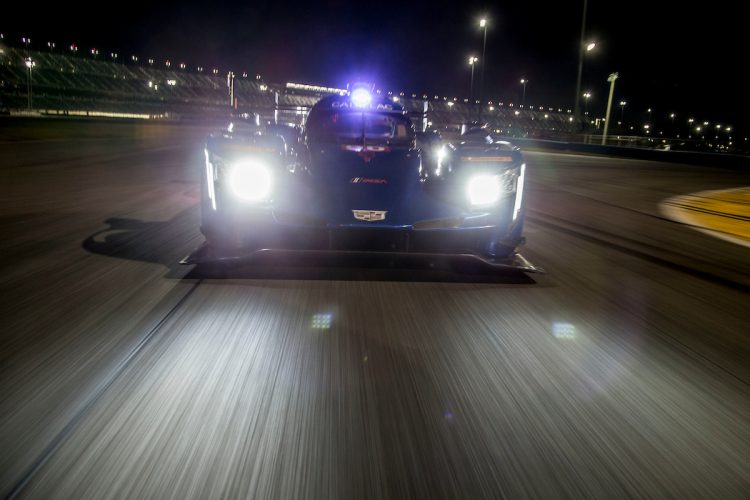 Cheever III Confirmed to No. 90 Sprit of Daytona Cadillac DPi-V.R ahead ofRolex 24 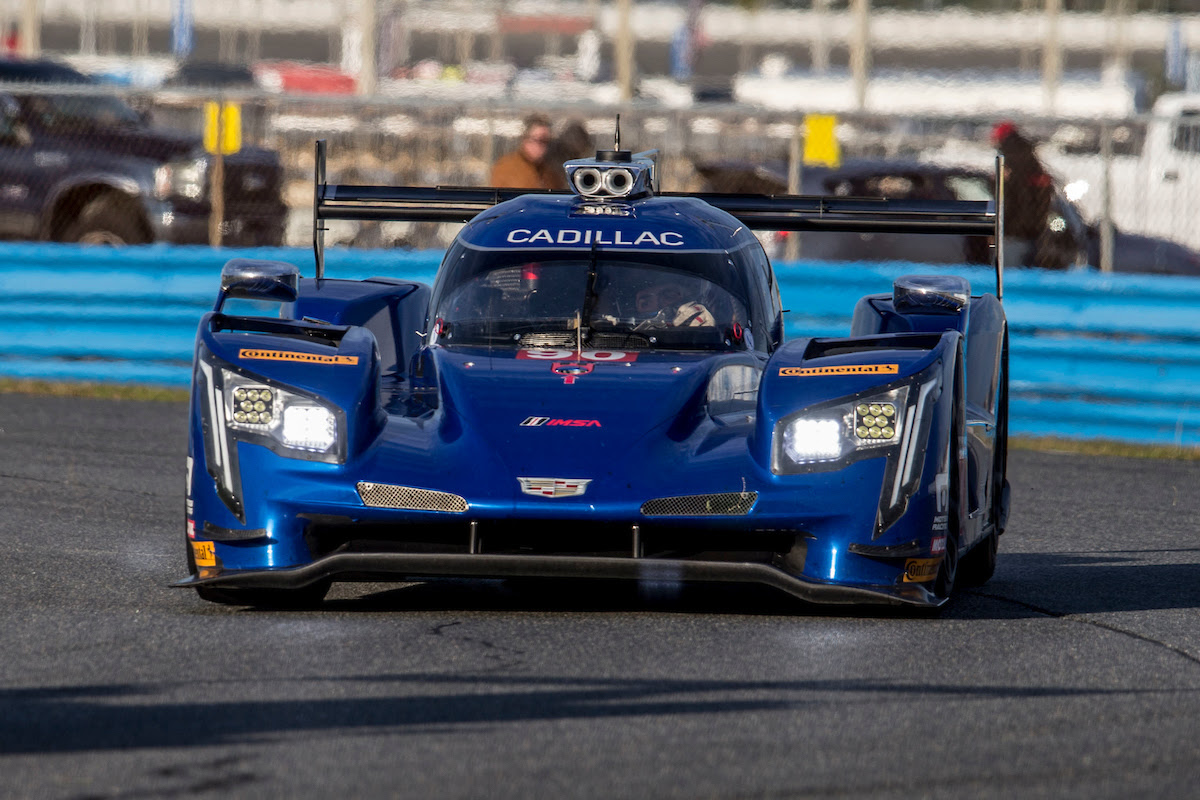 Daytona Beach, Fla. (22 January 2018)-With a new car, new drivers, and a new season to take on, Spiritof Daytona Racing is looking forward to getting a strong start its 2018 IMSA WeatherTech SportsCar Championship campaign in the Rolex 24 At Daytona this weekend.

The team, which scored a dramatic overall race victory last year in the penultimate race of the championship at Mazda Raceway Laguna Seca, will make its competition debut this weekend with the Cadillac DPi-V.R platform with drivers Matt McMurry, Tristan Vautier, and Eddie Cheever III at DaytonaInternational Speedway. The race is one that is literally close to home for the team, which is based just down the road from the World Center of Racing.

With a huge field of highly competitive Prototype class machines entered for the event, the 2018 edition of the Rolex 24 is expected to be one for the ages. Spiritof Daytona Racing has a strong record in the challenging event, having scored a fifth place finish in 2013, fourth place in 2014, and a trio of third place results in 2015, 2016, and 2017.

The race will be the first start for the team with the Cadillac DPi-V.R Spirit ofDaytona Racing took delivery of the Cadillac V8-powered machine just days before the Roar Before the 24 earlier this month. Despite the lack of miles with the machine, the team impressed in the test by clocking over 200 laps ofpractice and setting the second quickest time in the pre-event qualifying session that was used to determine pit and garage locations.

In addition to the move to such a competitive competition platform with the Cadillac DPi-V.R, Spirit ofDaytona Racing should see its opportunity for success boosted by the all-new driver lineup for 2018 that has a strong dose of youth, speed, and experience.

French pilot Vautier has experience in international GT competition and was a regular fixture atop the time sheets in his IMSA GTD campaign last year. Vautier also impressed in his return to IndyCar competition for select outings, and was immediately on pace in his first laps on board the Cadillac DPi-V.R. Adding to his comfort is the long-standing working relationship he has with Spirit of Daytona engineer Rick Cameron, with whom Vautier has claimed championships in the past.

“Our pace was good,” Vautier said of the test. “I think it is a strong statement by the team. Receiving the car in December, getting it on the ground about a week ago and to come here and show how strong we are is great. We took this as a good practice for the Rolex 24. Everyone in the Cadillac camp pushed hard. The team has really been hustling for two months and has been operating really well.”

While it might seem improbable that a 20-year old could lay claim to being experienced, that is exactly the case with University of California/Irvine student Matt McMurry. In addition to having been the youngest-ever driver to complete the Le Mans 24 Hour at just 16 years old, McMurry has also been successful in his European Le Mans and Asian Le Mans exploits. He has also rounded out his racing resume with his time in the thick of GTD class racing in IMSA the past two seasons. 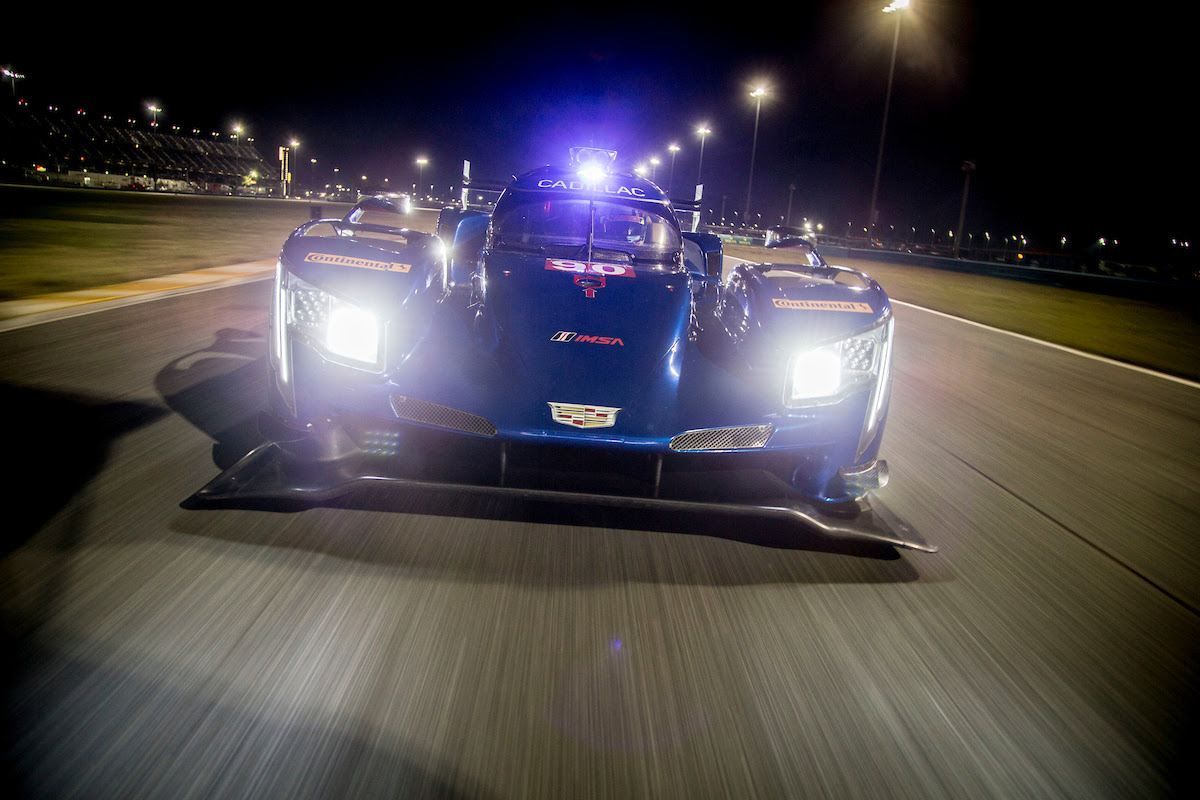 “I am really excited for the race,” said McMurry after getting his first laps on board the No. 90 Cadillac DPi-V.R. “I am loving this Cadillac, my team and my co-drivers. We have been fast all weekend. The Cadillac has run flawlessly all weekend. I think we will have a good shot this year. For 24 hours you need good prep, good fitness and doing the right things nutritionally all week. If you are getting tired or sore and haven’t slept well, you will make mistakes.Everything is working great with team and I feel good about things heading into the race.”

“From the beginning it was very smooth,” Cheever III said of his time in the blue No. 90. “I wanted to take my time and get used to the Cadillac. It was very fast from the beginning. I just met everyone on the team a week ago and everyone is very nice. I have been to Daytona about 15 times and I’ve watched my dad here. Being on the banking for the first time is a shocker, very different from what I have done before! But, it is a race track and race car so you adapt. I feel good in the car, that is what counts. Twenty-four hour races are tough. You need to try and rest during the race. On the track you need to keep pace and stay toward the front so you can fight for the last few hours. There are so many cars and different speeds from the other categories it will be tough. But we will plan to be there with three hours to go so we can go for the win.”

With a strong driver line up in place and an exciting new era ahead for the team, Spirit of Daytona Racing is eager to get going this weekend.

“When you make the commitment to a new package—even one that was a successful as the Cadillacs were last year—it is still kind of a risk, but after we unloaded this car and were able to just do all the laps that we could at the Roar, it was a huge sense of relief,” admitted team owner Troy Flis. “My guys busted their backs to be ready to go for the test and it just went on plan so that was a really encouraging thing. I think this race is going to be awesome—just so competitive. And with this car and some great drivers and this team behind them I think we are ready for it. We want to do the same as everyone—stay out of trouble, get all the laps in and then on Sunday be there to go fight for some new watches!”

The 56th running of the Rolex 24 at Daytona will begin on Saturday, January 27th with live TV coverage beginning at 2:00 PM ET on FOX. 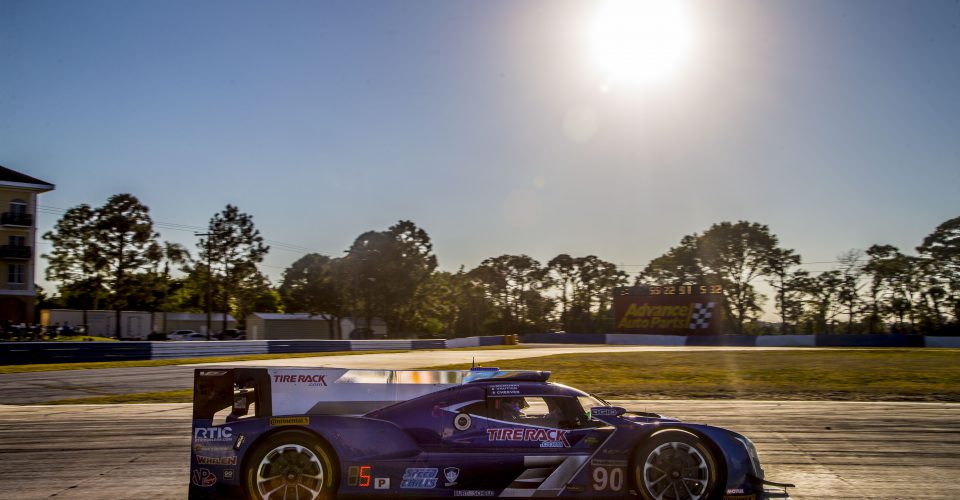 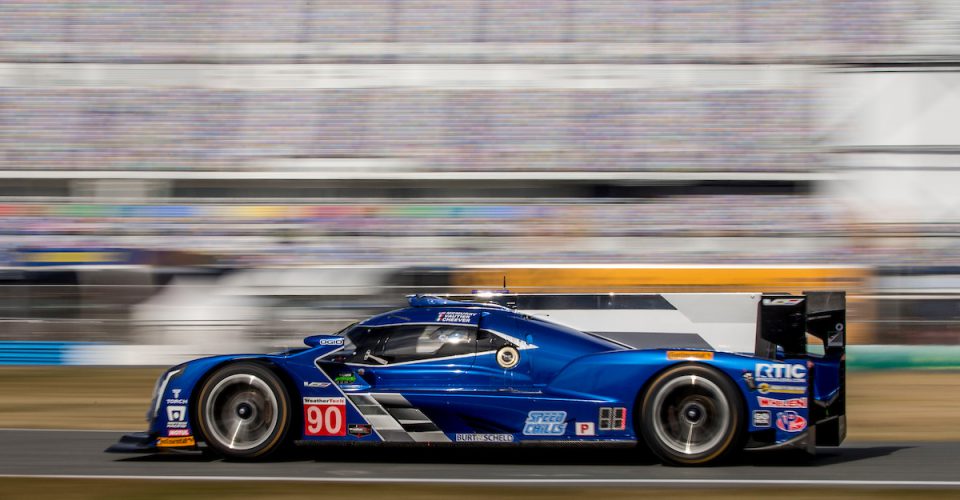 Early End to Rolex 24 for Spirit of Daytona Racing 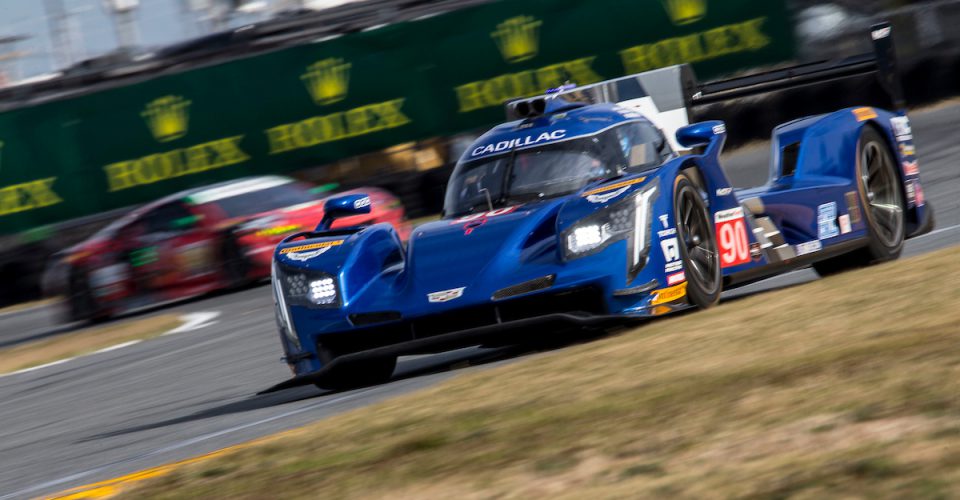