The Sunday Group Management team has racked up air and driving miles the last two months. A five-state, seven city tour of the United States was in order to cover clients in five different racing series. The 2019 season kicked off in Daytona, Florida for the annual IMSA WeatherTech SportsCar Championship test, the Roar before the Rolex 24. Just two short weeks later, the SGM team returned to Daytona Beach for the Rolex 24 Hours At Daytona. A grueling 24 hours of racing took place on track but also saw PR representatives fighting sleep to ensure continual coverage of all the on and off track happenings.

March 1st was the first day of a seven-week even streak making stops in Florida, Texas, Georgia, Alabama, and California.

The newest series to come under the SGM wing – two races and 61 drivers set the stage for the first visit to the Florida Highlands for the team.

Continuing in the Sunshine State, the open-wheel series became the weekend focus as client Meyer Shank Racing scored its first NTT IndyCar Series top-ten finish after an extension to a 10-race program for the 2019 season.

A jam-packed weekend of covering 4 clients across the two series saw the team put in long hours to cover client accomplishments, such as TeamTGM’s first Michelin Pilot Challenge pole and Action Express Racing’s No. 31 Whelen Engineering entry earning a victory.

Week 4: Circuit of the Americas

A two-race schedule for the first stop of the season for the grid of Mazda MX-5 Miatas and the second for field of IndyCars saw double-duty coverage as dramatic passing and finishes were on the agenda for both levels of racing. Over 240 passes and a set of super-slim margins of victory were showcases of traditional fantastic racing from Global MX-5 Cup.

The newest member of the Sunday Group team, Amy Greenway, jumped right into the action with her first outing in her position as Series Manager. A field of 71 entries provided plenty of content for a double-digit number of stories to be born from.

Back on double-duty, it was another productive weekend for Sunday Group as IndyCar visited the Alabama circuit and we got to visit our favorite sushi restaurant on the schedule.

Week 7: The Streets of Long Beach

A newly branded Acura Grand Prix of Long Beach brought more eyes trained to client, Meyer Shank Racing’s No. 60 AutoNation/SiriusXM as it too held the Acura branding for the event. For the second year running, it was Sunday Group IMSA WeatherTech client Mustang Sampling stealing the show with an impressive run to victory with Joao Barbosa and Filipe Albuquerue.

The 2019 season is in full swing and Sunday Group Management keeps working to deliver value for our clients.

The month of May provides a big home-base race event, with the team off to Detroit for a stop on the IMSA WeatherTech SportsCar Championship and Trans Am presented by Pirelli schedules. 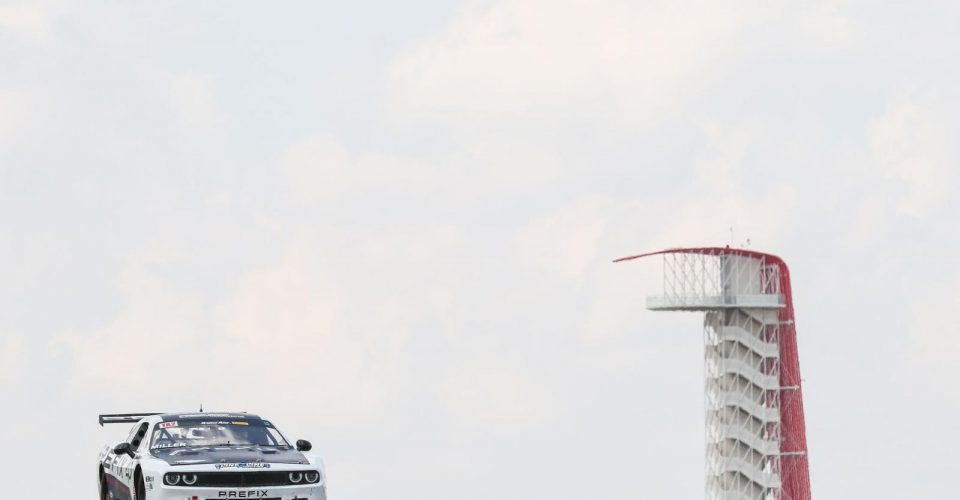 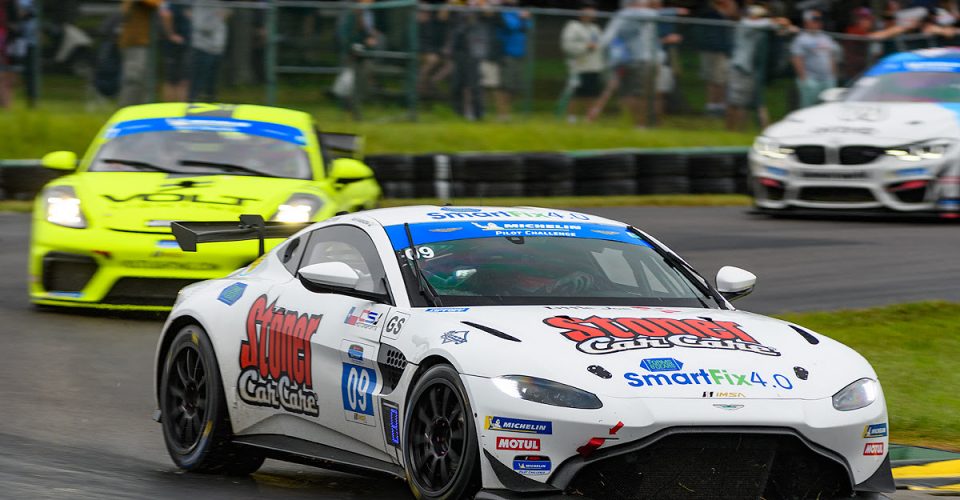 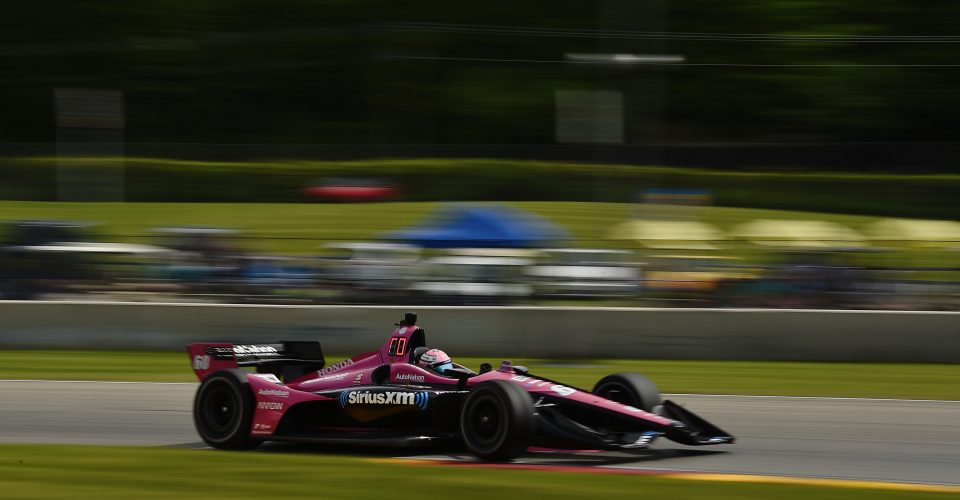