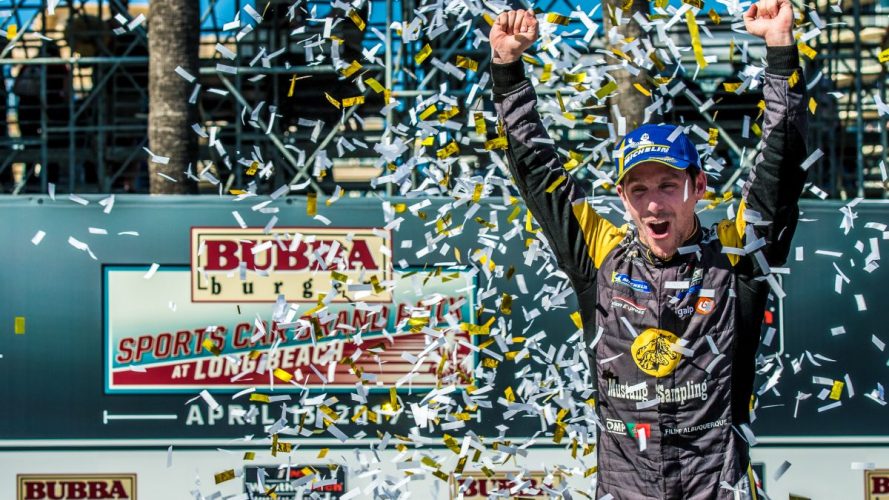 The role is a familiar one for Albuquerque, who joined the team’s sister Mustang Sampling Racing effort with a successful run to the 2017 IMEC title ahead of moving to a full time role with the team in 2018 that yielded more victories including the 2018 Rolex 24 At Daytona.

“It has been a great opportunity to drive with Joao (Barbosa) and Christian (Fittipaldi) and to represent Mustang Sampling for these last few years,” said Albuquerque.  “I understand that the commercial situation for the team has changed so we all are adjusting for the new plans. It will be different for me to just be racing in the endurance events again, but the team is already working hard to bring back the No. 5 car to the full season. In the meantime I am focused on what I know to do best, which now is to win all the four big ones.”

Albuquerque will make his first appearance in the iconic red and white Whelen Engineering Racing machine at the Roar Before the 24 along with full season No. 31 Whelen Engineering Cadillac DPi-V.R drivers Felipe Nasr and Pipo Derani. 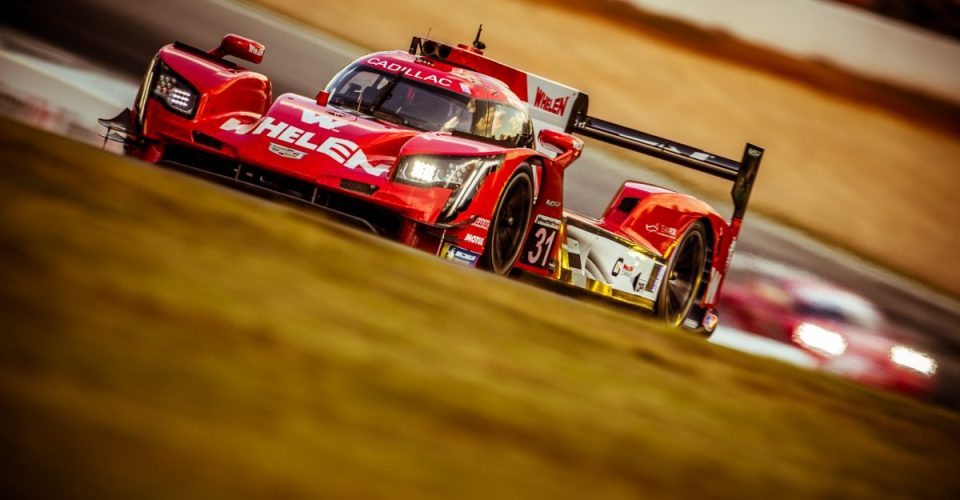 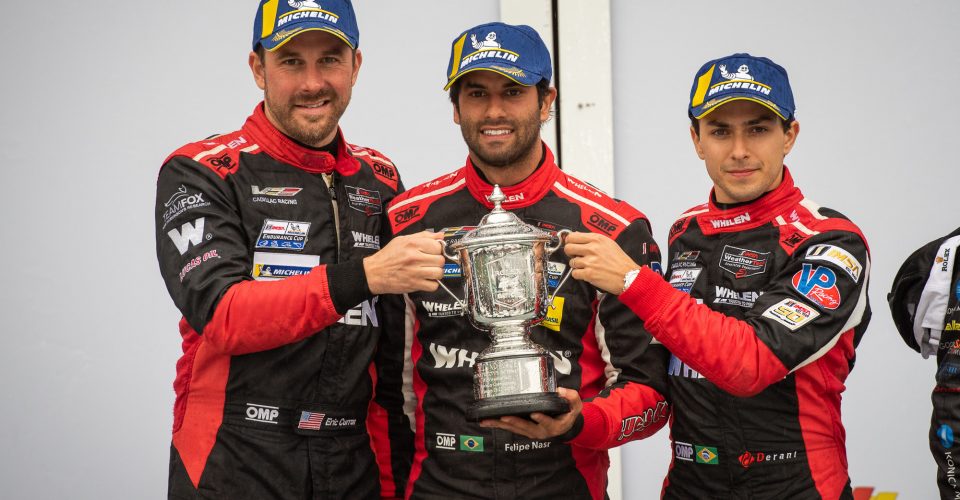 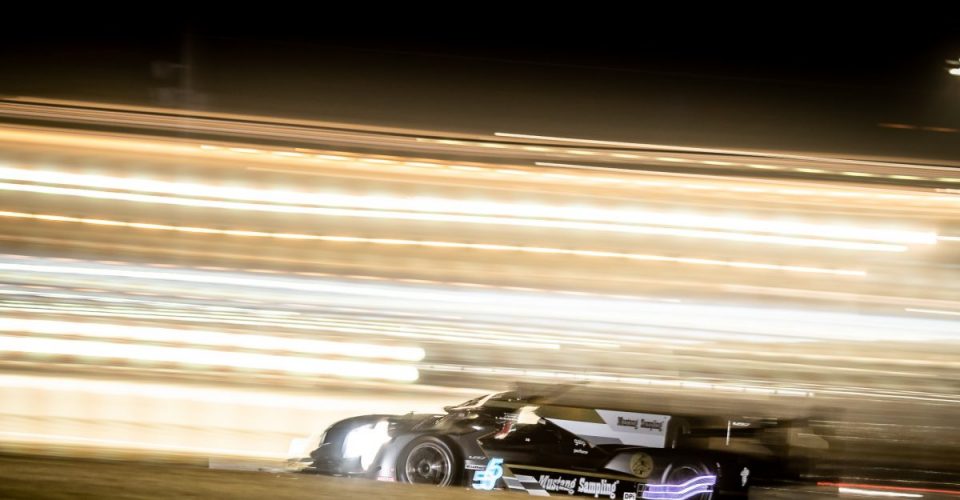