Heinricher Racing Ready for Return to the Rolex 24 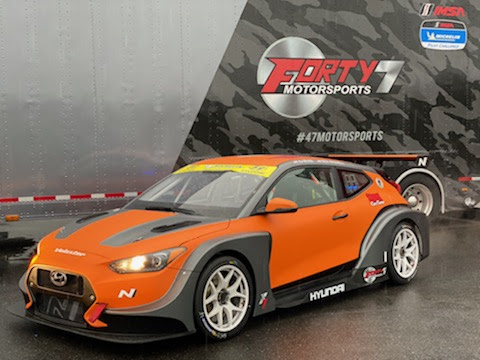 Daytona Beach, Fla. (19 January 2020) –  In his IMSA Michelin Pilot Challenge (MPC) debut at Road Atlanta last year, young American racer Ben Waddell led the race on board the Stoner Car Care Racing Aston Martin. Now, Waddell is looking to get back to the front again next weekend as he joins 47 Motorsports for the BMW Endurance Challenge this Friday. Waddell has been signed to co-drive the No. 74 Hyundai Veloster N TCR with fellow American and former Olympian AJ Muss.

Having established his speed and racecraft in formula car competition, the 24-year-old Denver, Colorado resident has been running with Stoner Car Care Products over the past two years in selected IMSA Prototype Challenge races, with his best finishes of fourth at Barber Motorsports Park in 2018, and fifth at Mid-Ohio in 2019. 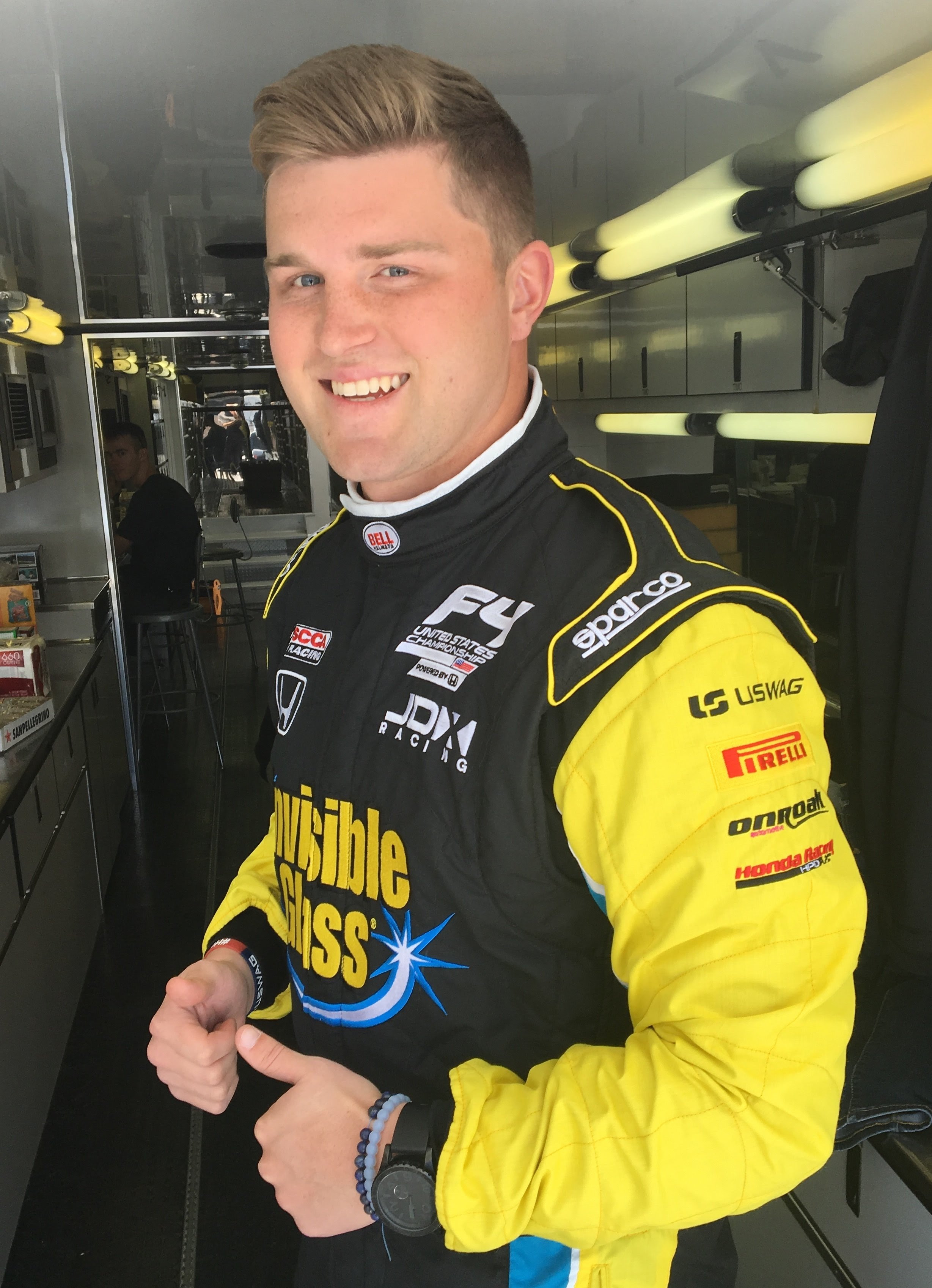 Waddell made a big impression last season at Road Atlanta as he made his first-ever start driving a GT machine. Despite his inexperience in the category, and racing a car that had over 60,000 miles on it, Waddell found his way to the front before a closed pit lane late in the race cost him a shot at a storybook podium debut.

With the chance to pilot one of the successful Hyundai Veloster N TCR machines, Waddell is looking forward to his return to Daytona to kick off the 2020 IMSA season. The New Jersey-based 47 Motorsports team has already tasted the champagne at Daytona this year, having claimed the win in Prototype Challenge earlier this month.

“This will be a first for me, as I’ve never driven a TCR car before but the Hyundai has had a ton of success so it should be a great platform for me,” said Waddell. “I met AJ (Muss) at the Roar and we are both really focused on learning as much as we can and delivering a solid result for Garret (Kletjian, 47 Motorsports team owner) and Stoner Car Care. My first Pilot Challenge race was a blast and with so many TCR cars in this field I think this four hour event is going to be a lot of fun.”

The BMW Endurance Challenge takes the green flag at 1:10 p.m. Eastern on Friday, with fans able to tune in via the NBC Trackpass.

NBCSN will broadcast a two-hour race recap on a future date. 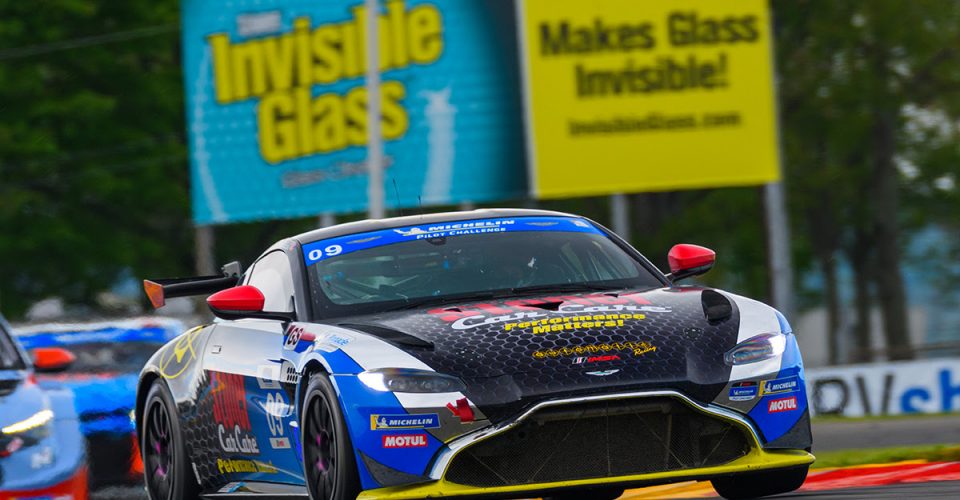 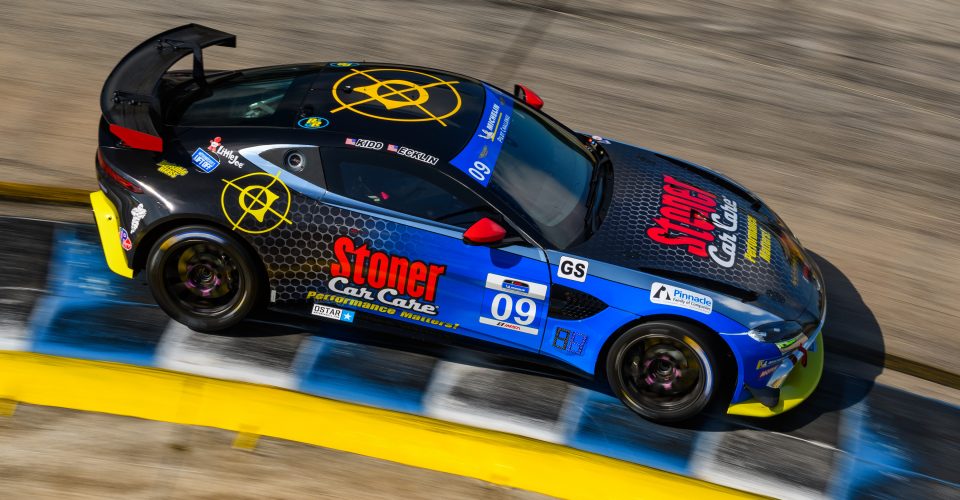 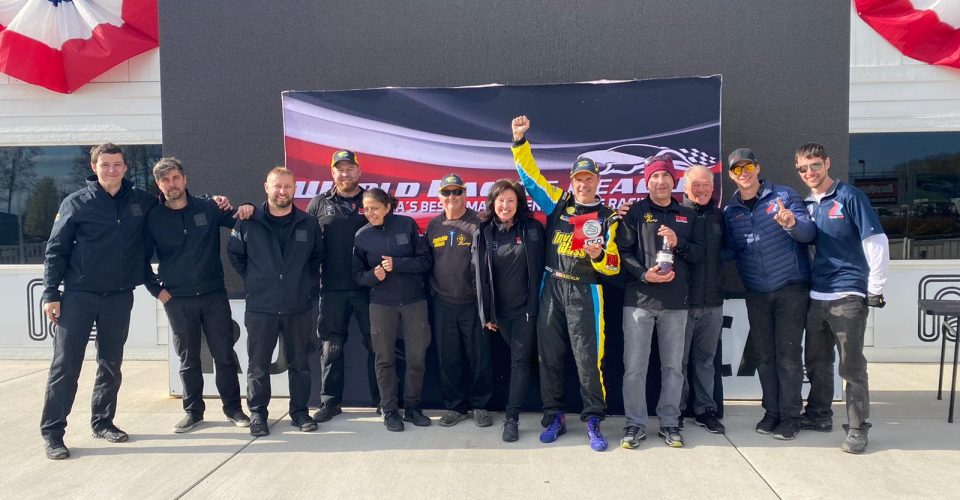