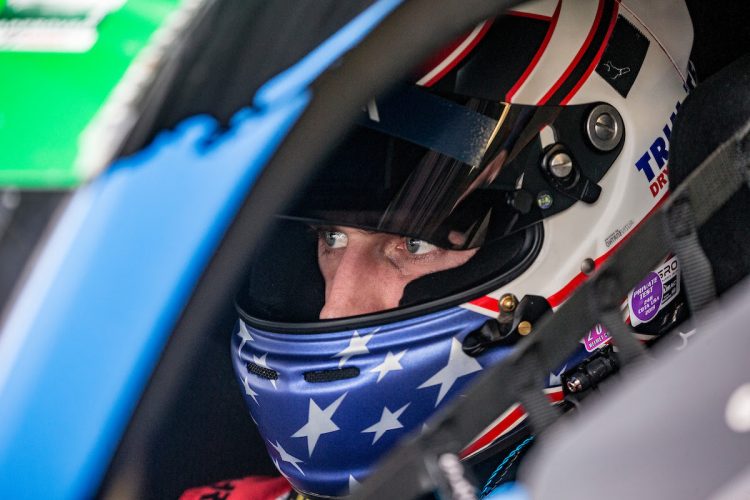 Racing with teammates Alvaro Parente, Misha Goikhberg and AJ Allmendinger, Hindman posted a 1:46.478-second lap on his fourth rotation of the 3.56-mile speedway. That lap was good enough for a second row start for the twice around the clock event.

Historically, Hindman has proven himself during qualifying, having earned three pole positions last season with MSR. Taking the same mindset into qualifying on Thursday, Hindman once again delivered a solid result for Heinricher Racing—giving the team a boost of confidence heading into the race with a well-balanced and consistent race car. 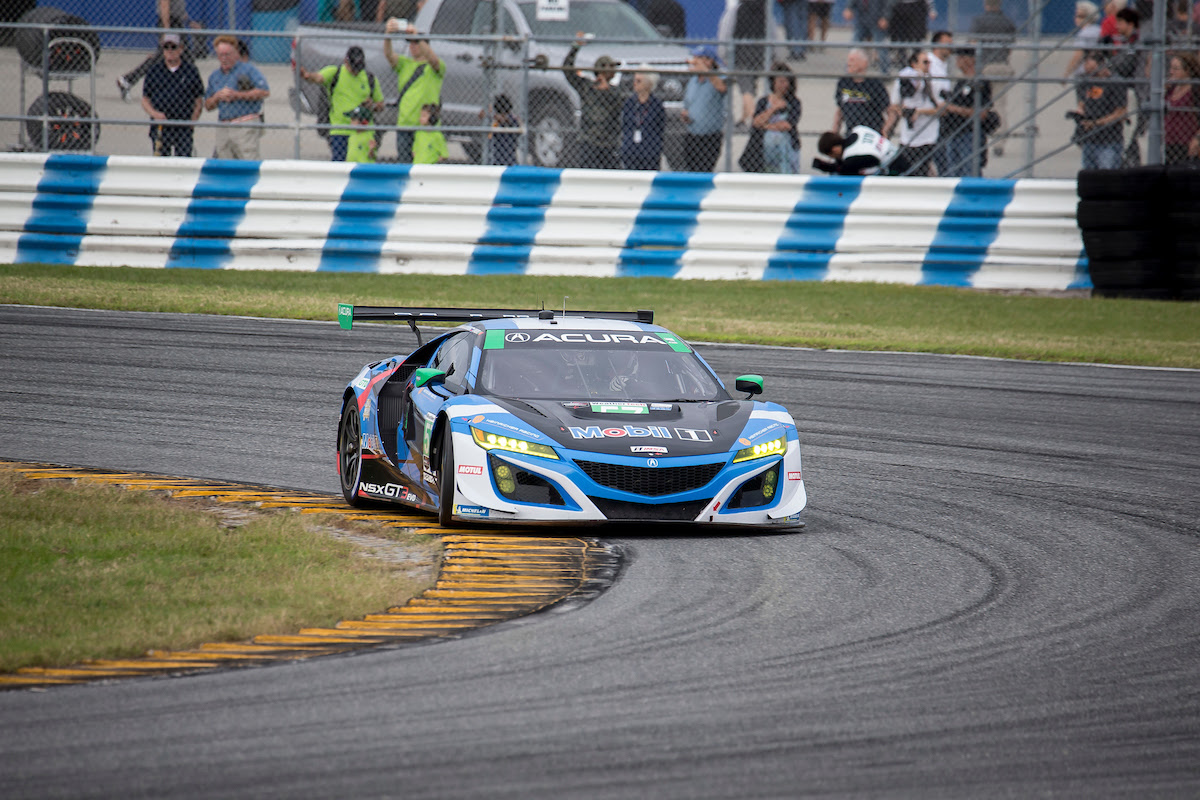 “We know the Acura NSX GT3 Evo is strong over the course of a full stint so with the changes being made coming into the Rolex 24, we needed to focus on the long-term,” said 2019 IMSA GTD Champion Hindman. “A big thanks to the No. 57 Heinricher Racing with Meyer Shank Racing crew for giving us a great car. The end result will come down to how we execute in the pit lane and minimizing mistakes on track.” 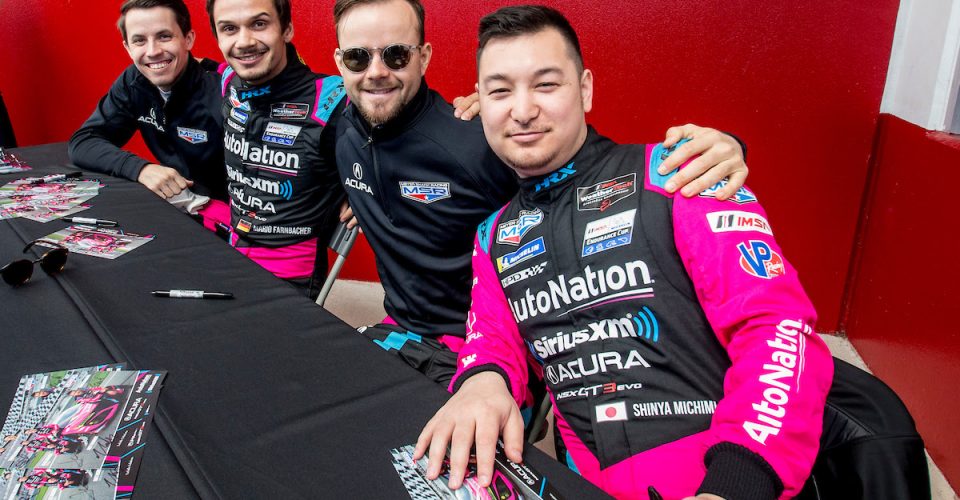 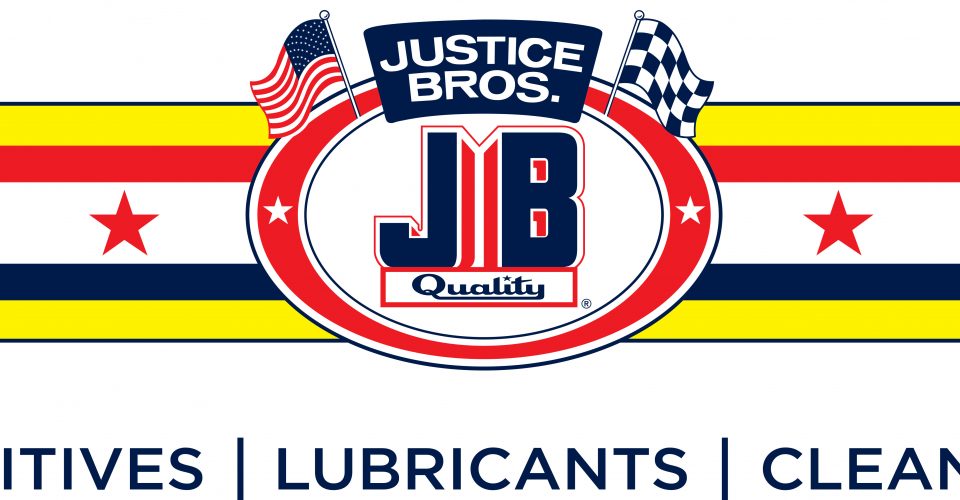 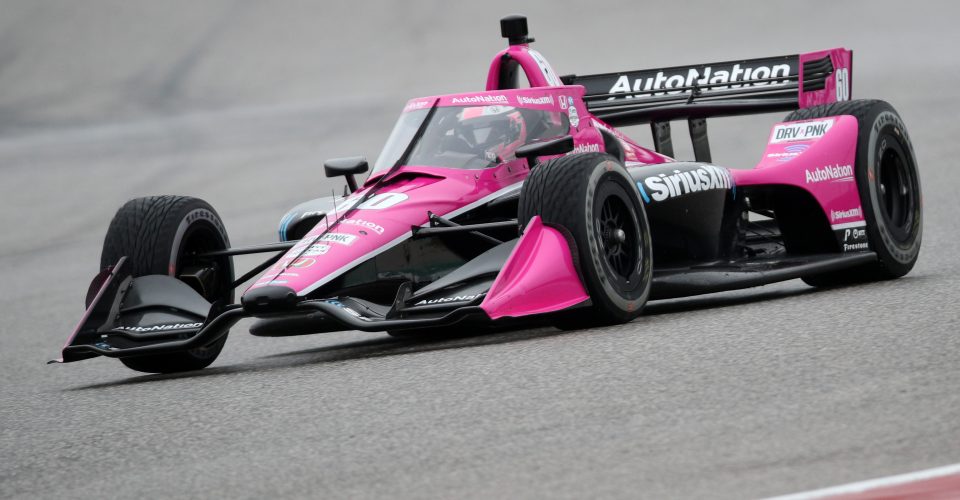