Ragginger, Drissi Give Burtin Another Trans Am 1-2 at Road Atlanta 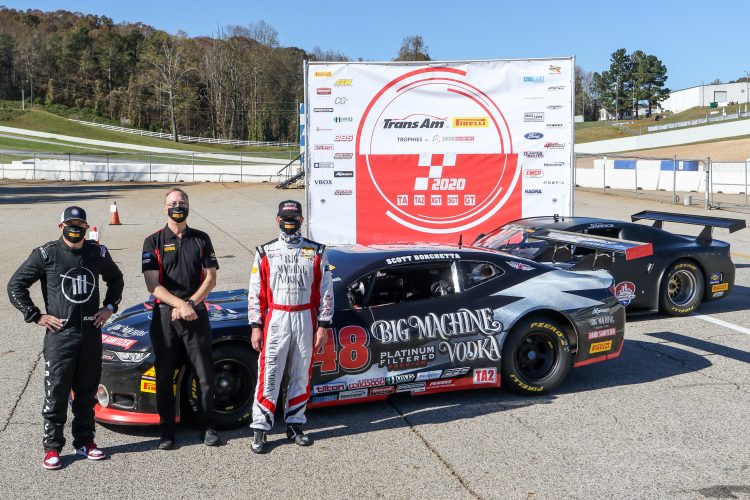 NASHVILLE, TENNESEE (November 21, 2020) – The Music City Grand Prix announced today that the Trans Am Series presented by Pirelli will bring American muscle to the inaugural 2021 race. Mustangs, Camaros and Challengers will be taking over the track Friday and Saturday for TA2® races during the Music City Grand Prix. The three-day festival of speed, sound, food and fun is scheduled for August 6-8, 2021 in Nashville, Tennessee.

“We are pleased to partner with Music City Grand Prix to bring Trans Am’s TA2® powered by AEM to Nashville,” said John Clagett, president, Trans Am Race Company “TA2® is our fastest-growing class which races some of America’s most iconic muscle cars side-by-side. Nashville is a great city to celebrate American muscle cars—it’s a city that embraces Americana with a touch of nostalgia while offering up high-octane entertainment—Trans Am is that too, and therefore a perfect addition to the event.” 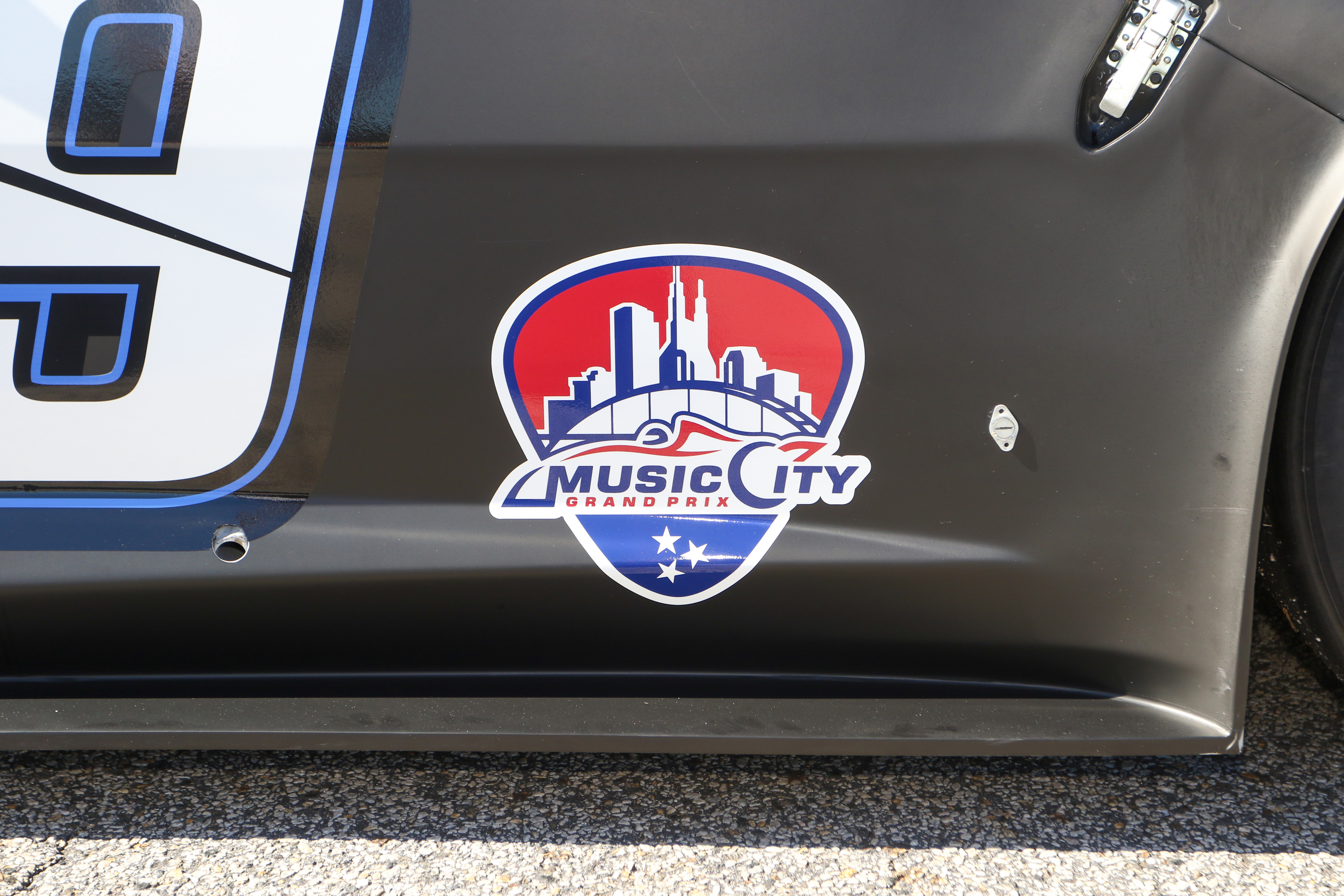 “The opportunity to be able to race in the first-ever Music City Grand Prix weekend in the Trans Am Series is a dream come true. Working with the Music City Grand Prix team over the last several years to bring IndyCar back to Nashville has already been very gratifying,” said Borchetta. “Now, knowing that the team and I get to be part of our hometown Grand Prix and get the chance to race through the streets (and across the bridge!) downtown, this weekend has a huge circle around it on all of our calendars!”

“I’m excited to participate in this weekend’s Trans Am Series and, in the process, show my support for the Music City Grand Prix. As a driver, I’m dedicated to sharing my passion for racing,” said Marks. “Getting involved in Music City Grand Prix allows me to do just that while also sharing the best-in-class food, music and entertainment that my hometown serves up.”

“Having investors in our event that not only understand racing, but also participate in it is a huge benefit for our team and will be for our fans next August,” said Jason Rittenberry, COO, Music City Grand Prix. “To bring a racing series that allows them to race in Nashville is special.  We can’t wait to have America’s Road Racing Series in the Music City.” 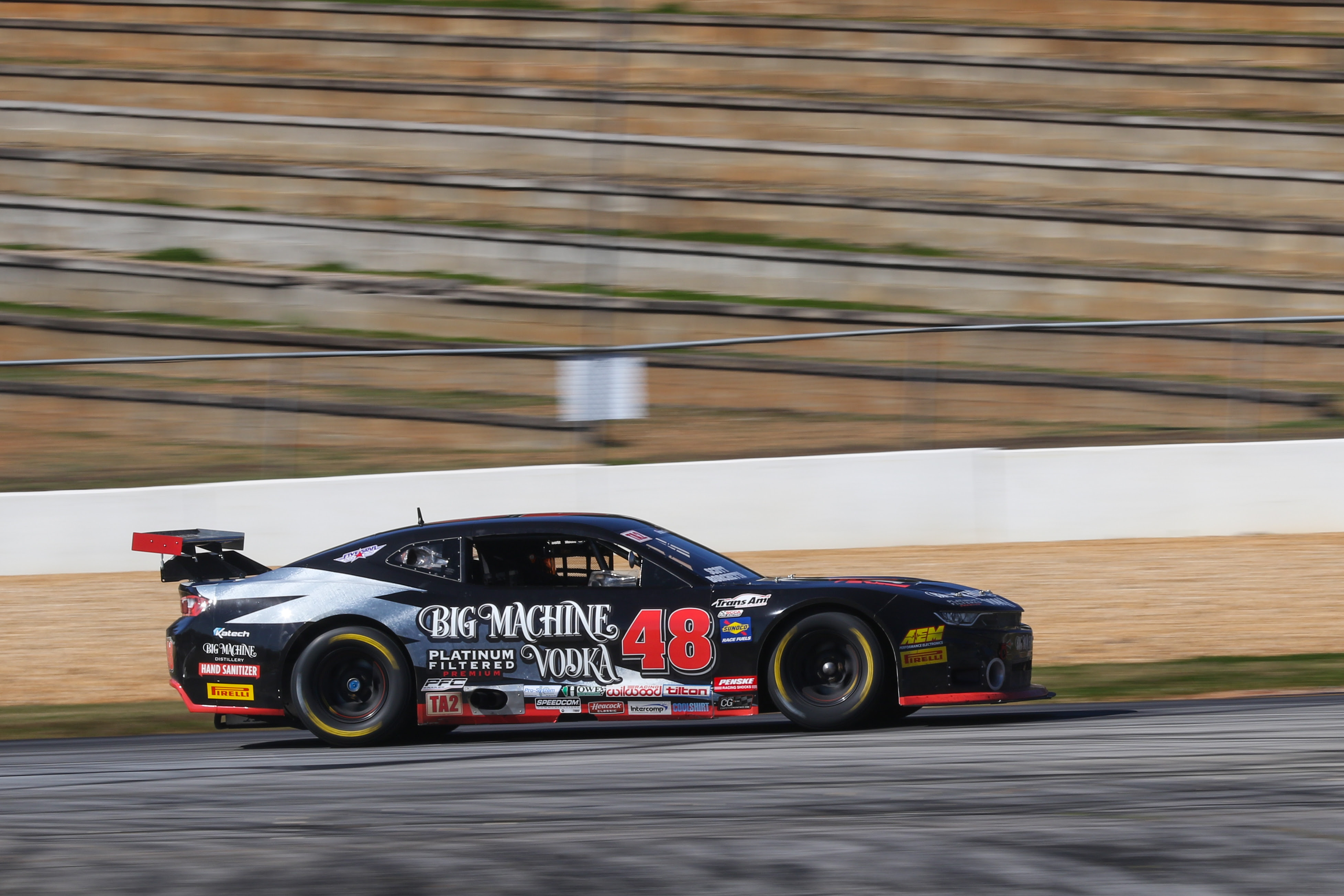 Racing fans will feel the new sound of Nashville when Trans Am joins GT Racing to bring even more speed to the NTT INDYCAR® SERIES Music City Grand Prix. If you are interested in securing your seats now before the general public, the Music City Grand Prix is offering two distinctive membership initiatives filled with fantastic annual benefits. For details, please visit www.musiccitygp.com/membership or call (615) 565-4650. 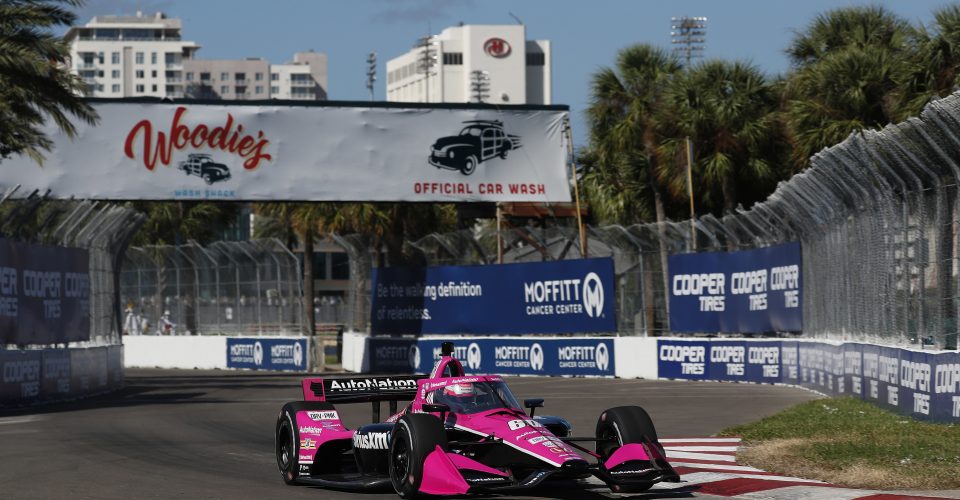 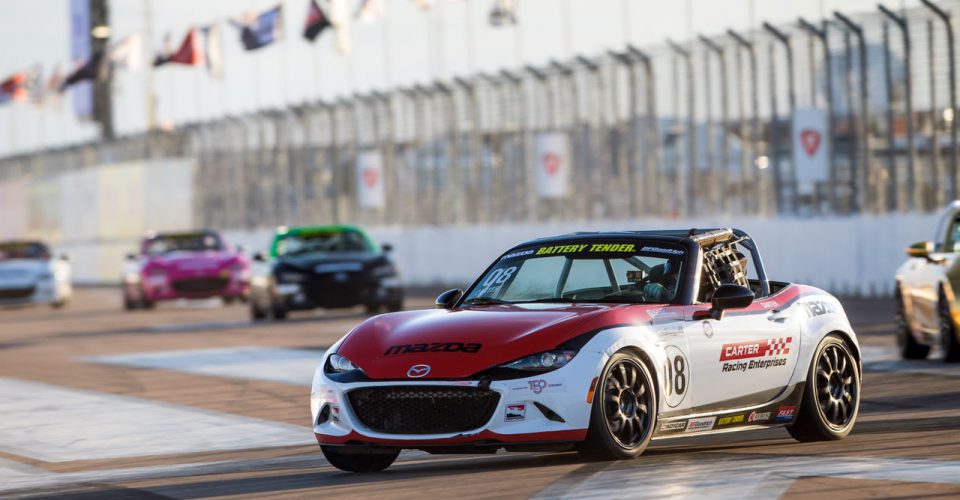 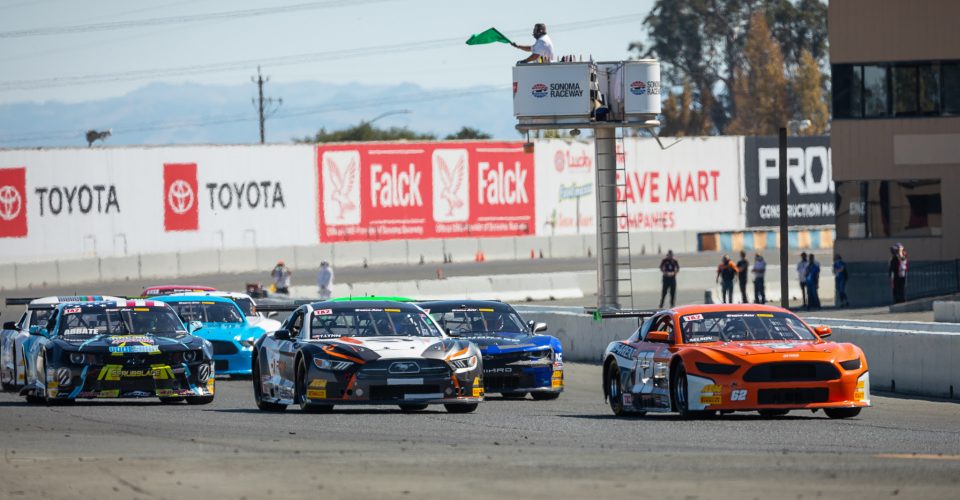