CBS Sports Network to Highlight Trans Am in December

CBS Sports Network to Highlight Trans Am in December 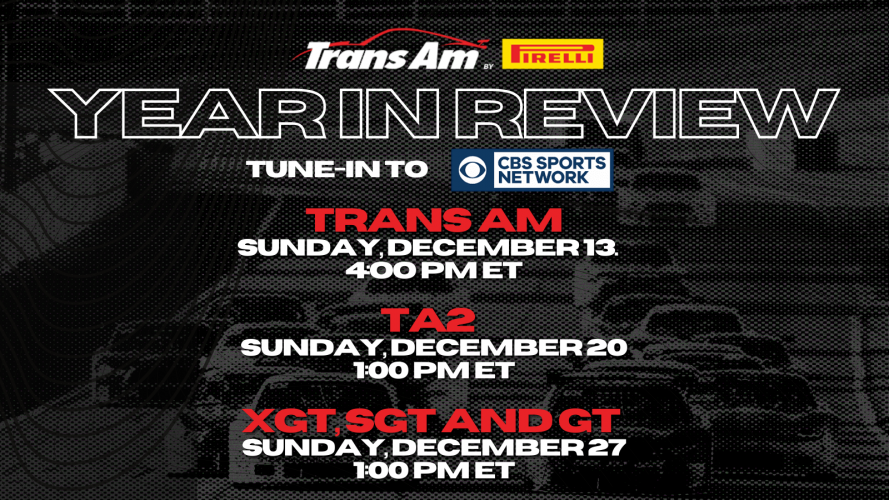 MIAMI, Fla. (December 8, 2020) – As 2020 comes to a close, Trans Am Series presented by Pirelli fans will have another reason to countdown the year. Starting Sunday, December 13 at 4:00 p.m. Eastern, CBS Sports Network will air a three-part series named ‘Trans Am Year in Review.’ 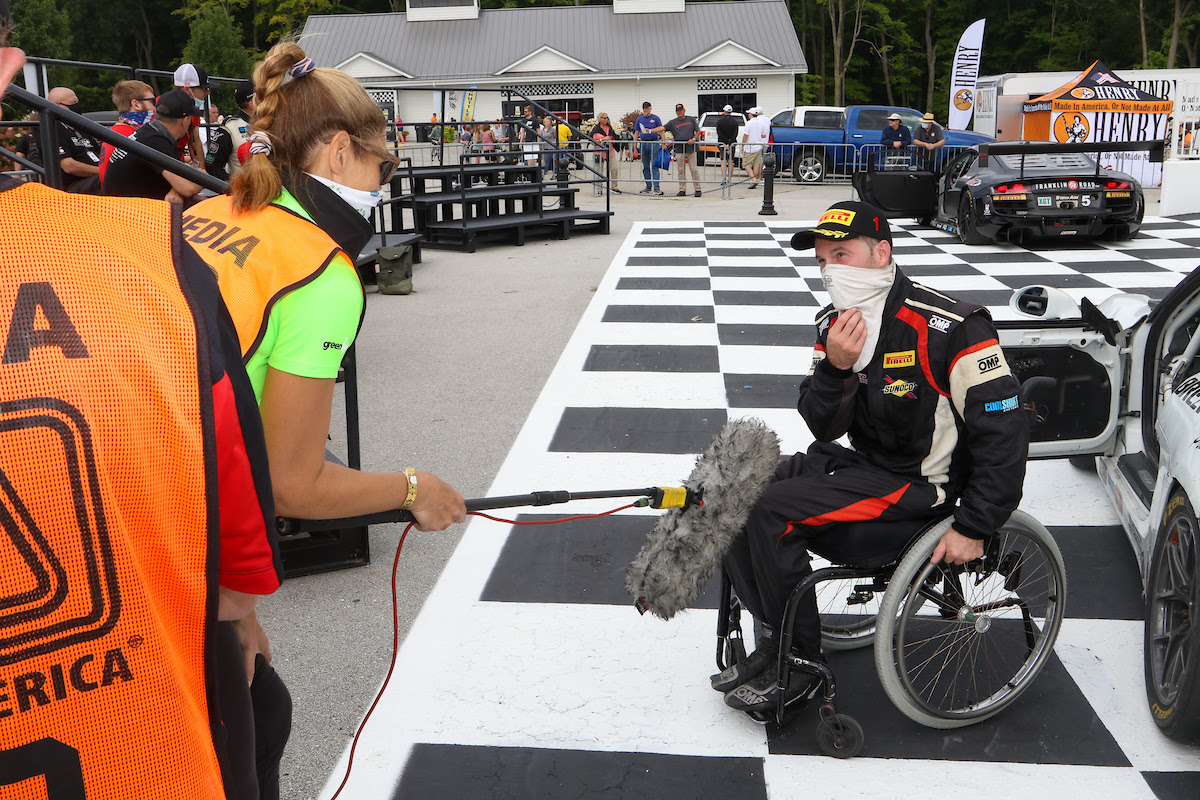 The three-week series follows the national Trans Am Series throughout its expedited nine round 2020 season. Each one-hour episode will be class designated, beginning with TA on Sunday (December 13), followed by TA2® powered by AEM (December 20) and concluding with the production classes- XtremeGT, SuperGT and GT- (December 27).

“After our first year of successfully streaming all of the events to a worldwide audience, we are eager to air these year-end review episodes,” said John Clagett, President of The Trans Am Race Company.  “Our partners at CBS Sports Network have provided us with excellent slots for our three-part year-end review. Greenlight TV produces outstanding shows and with the racing we had this year, these episodes should make for excellent viewing.” 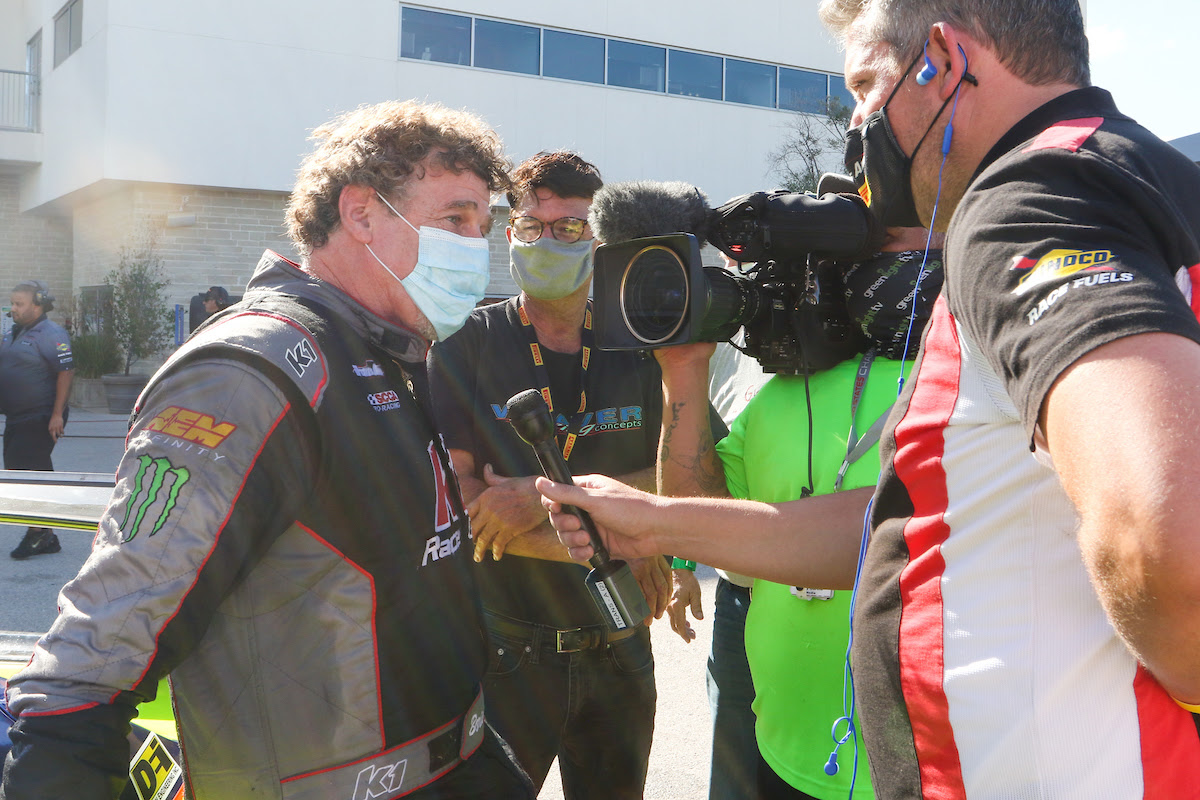 Encore showings are anticipated and will be announced on the series social media platforms (@GoTransAm) as information becomes available.

Full race replays can be viewed on the Trans Am by Pirelli Racing App: https://bit.ly/2Z9IJKq