Omologato Named “Official Timepiece of the Trans Am Series” 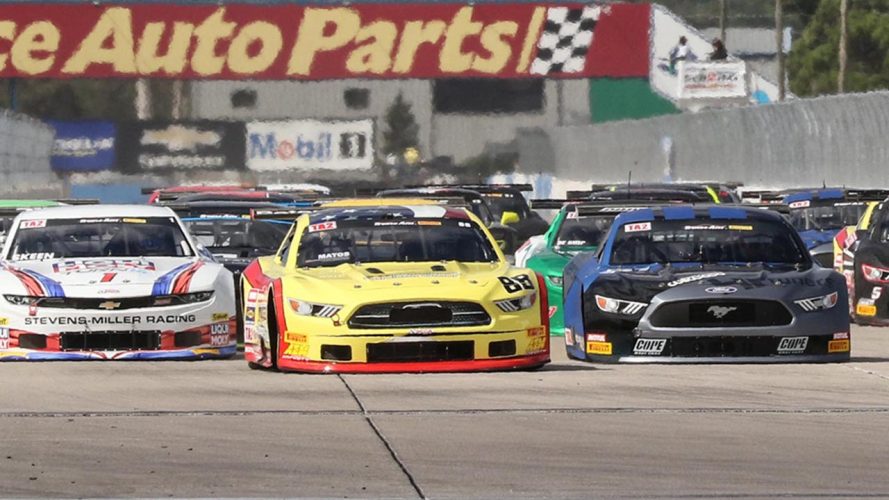 Braselton, Ga (26 March 2021)-Sunday’s final race of the SpeedTour event weekend at Michelin Raceway Road Atlanta will see the TA2® field look to one-up themselves after staging an incredible opening round at Sebring. Thomas Merrill will bring the championship lead with him after winning the Sebring season-opener, but the list of drivers looking to usurp him this weekend is large.

Mike Skeen continued his 2020 TA2® championship momentum at Sebring with a podium finish under his new number No. 1 Liqui-Moly/Turn14Distribution Chevrolet Camaro, and will look to continue that run as the defending Road Atlanta TA2® winner.

“I am looking forward to returning to the venue where we clinched the 2020 championship with two victories,” Skeen said. “It looks like we’ll have wet weather this weekend, which should bring some exciting racing!”

But Skeen will have his work cut out for him around the 2.54-mile, 12-turn circuit with a total of 37 TA2® cars slated to take the green on Sunday, including Sebring winner Merrill in the No. 81 HPTuners/MikeCopeRaceCars Ford Mustang. 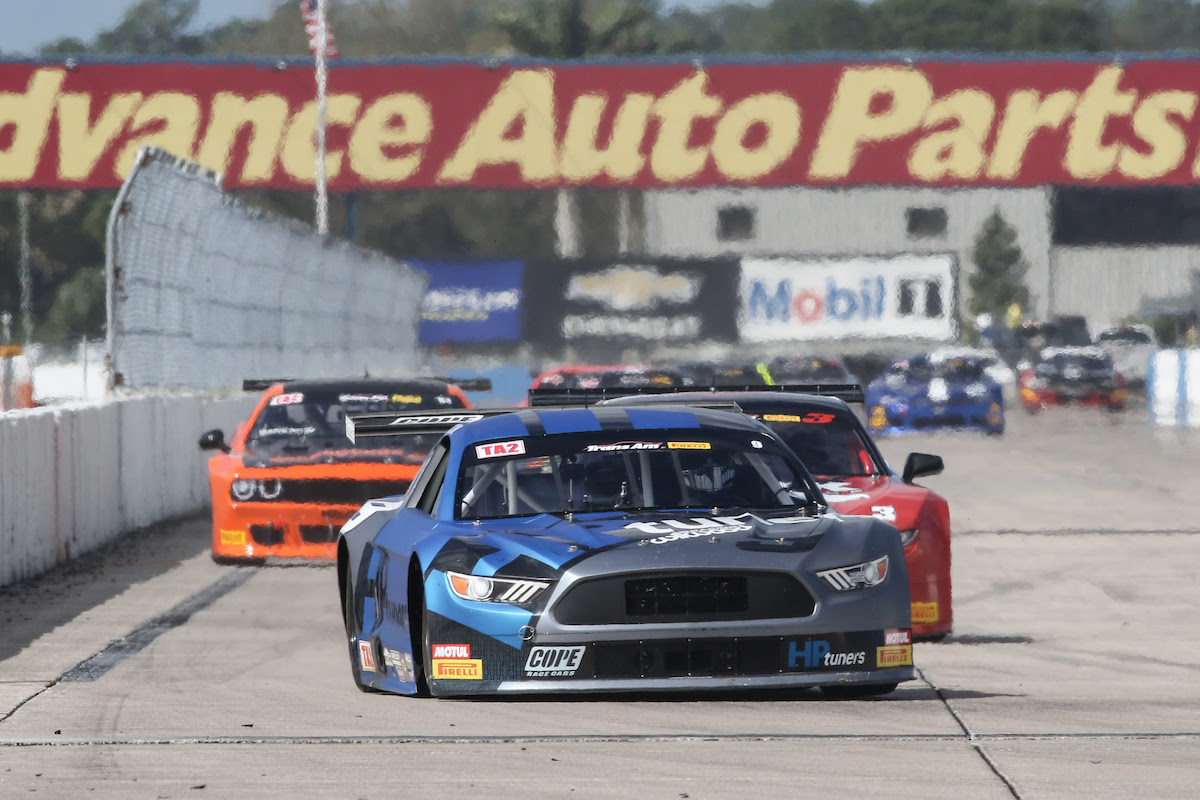 Merrill capped a last-to-first charge at Sebring by taking the lead in the final turn of the final lap ahead of Rafa Matos (No. 88 3DimensionalServices Ford Mustang).

“I got my first win in TA2® at Road Atlanta (in 2019) and it’s become one of my favorite tracks in the United States,” said Matos. “I feel very comfortable on the circuit and am always very excited to race on it.”

Returning to TeamSLR after a successful weekend at Charlotte Motor Speedway for the inaugural Trans Am ProAm Challenge are Sam Mayer and Connor Mosack. Mayer (No. 8 M1-SLR/Fields Chevrolet Camaro). Mayer scored the TA2® win and his teammate Mosack (No. 28 NicTailor/IFS M1-SLR/Fields Chevrolet Camaro) joined him on the podium with a third-place drive. Mayer has one TA2® start at Road Atlanta in 2019, while Mosack has two starts at the track, both coming in last year’s doubleheader event. While the Charlotte race did not count toward the National championship, the extra seat time added valuable experience for the rookies to prepare for Road Atlanta.

Now this duo aims for another strong run as TeamSLR owner Scott Lagasse, Jr. goes from a coaching role to driver in the No. 92 SLR-Fields/M1Racecars Ford Mustang.

“Coming out of Charlotte with the win means a lot,” said Mayer. “It was my first Trans Am win. We were able to pretty much dominate the TA2 class there. It was really good and, obviously, we want the momentum to carry over to Road Atlanta. 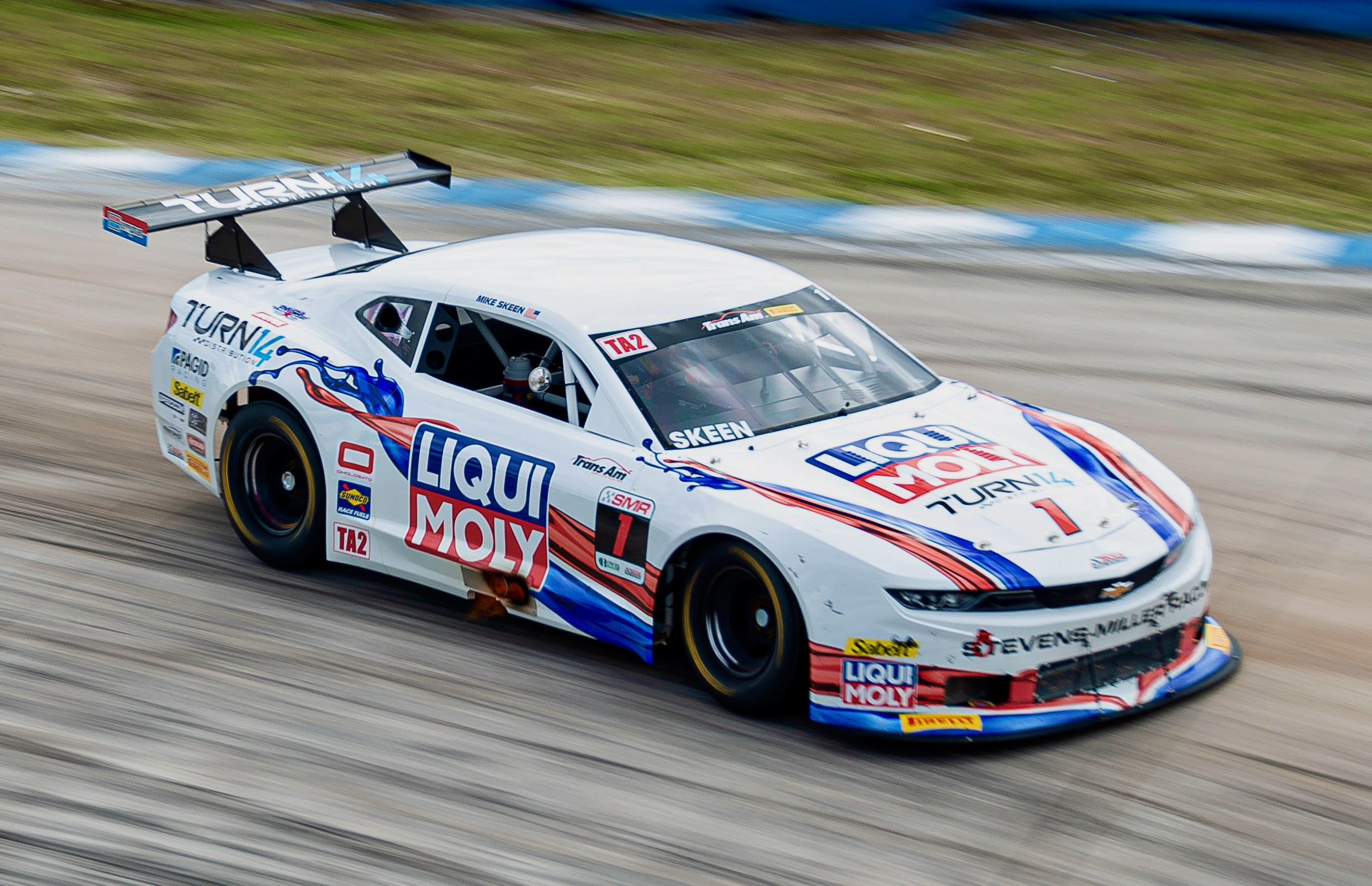 “The last time I raced at Road Atlanta was back in 2019,” continued Mayer. “The track probably hasn’t aged too much during the last two years, so it should be pretty much the same. The car is definitely going to be good, if not better, than it was at Charlotte.  Our car needs to be stuck to the racetrack downforce-wise because going down that big hill coming down the front stretch is going to be a lot of time. I’m excited. I think we can go out and win.”

The weekend opens with optional testing on Friday. Saturday starts with practices for each class with qualifying beginning at 4:45 p.m Eastern. Sunday’s TA/SGT/GT feature race begins at 12:15 p.m. ET, while the TA2® race is set for 4:25 p.m. Eastern. Twenty-eight TA2® cars are slated to competed.

To watch all the action live from the Atlanta SpeedTour weekend starting with qualifying, download and subscribe to the Trans Am by Pirelli Racing App: https://nagrasports.app.link/lIQjdAuxq7 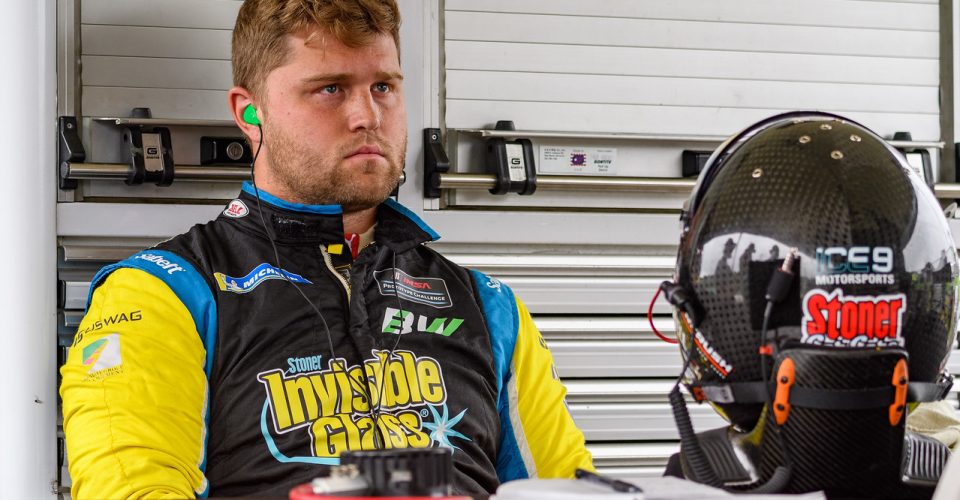 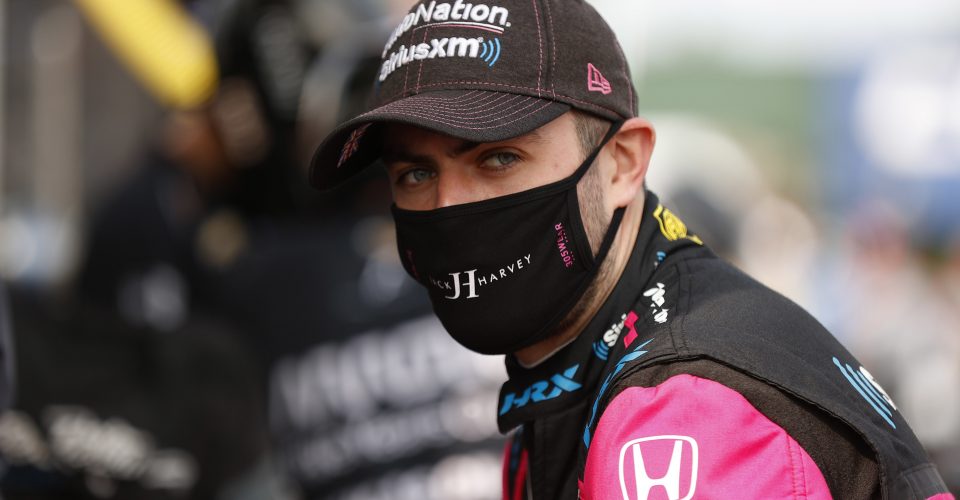 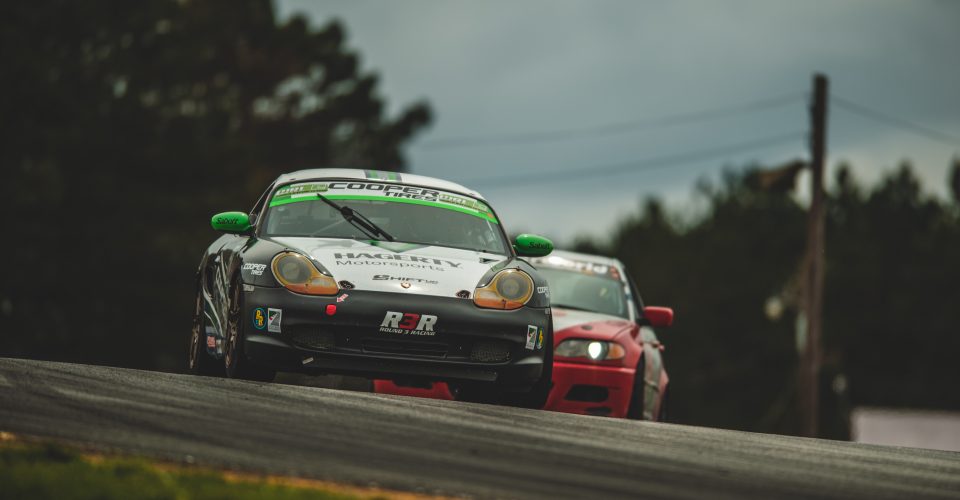