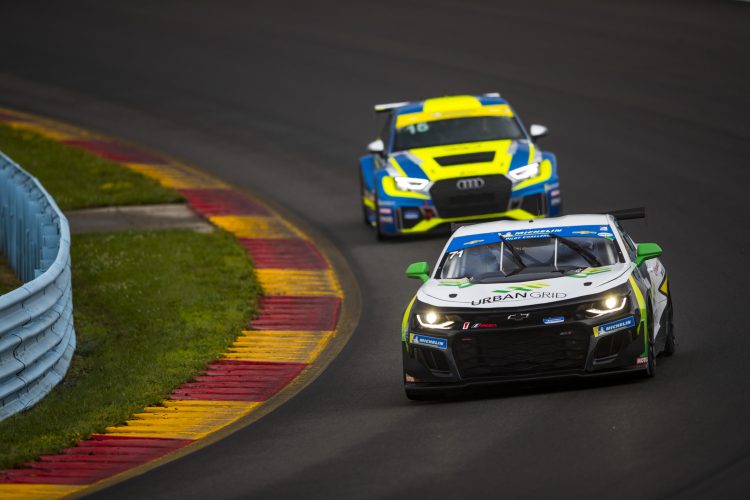 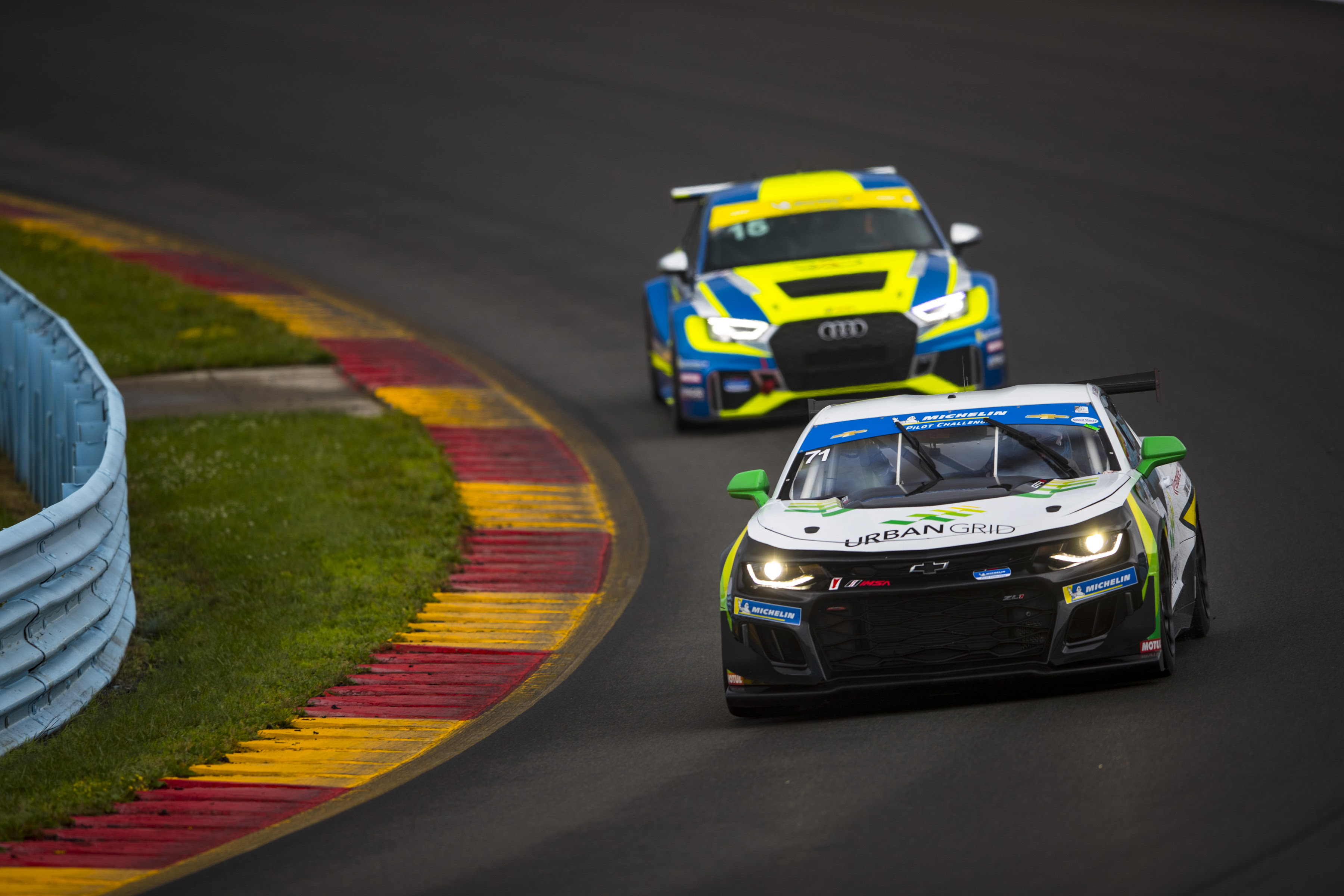 WATKINS GLEN, NY (2 July 2021) – Rebel Rock Racing’s bad luck at Watkins Glen International continued in Friday’s Sahlen’s 120, with a pair of issues leading to a short day in the team’s IMSA Michelin Pilot Challenge outing. The team suffered a setback in last weekend’s race with a crash early in the race, but rebounded to be ready for the second race of the week with the No. 71 Urban Grid Rebel Rock Racing Camaro GT4.R.

Rebel Rock Racing drivers Frank DePew and Robin Liddell were hoping to make a big rebound in the results for the truncated event, which featured just one practice on Thursday ahead of the qualifying session.

Unfortunately, rain intervened on Thursday and Liddell was not able to turn many laps in the one-hour session. Thursday evening, DePew went out and qualified 19th with a lap of 1:59.591-seconds. 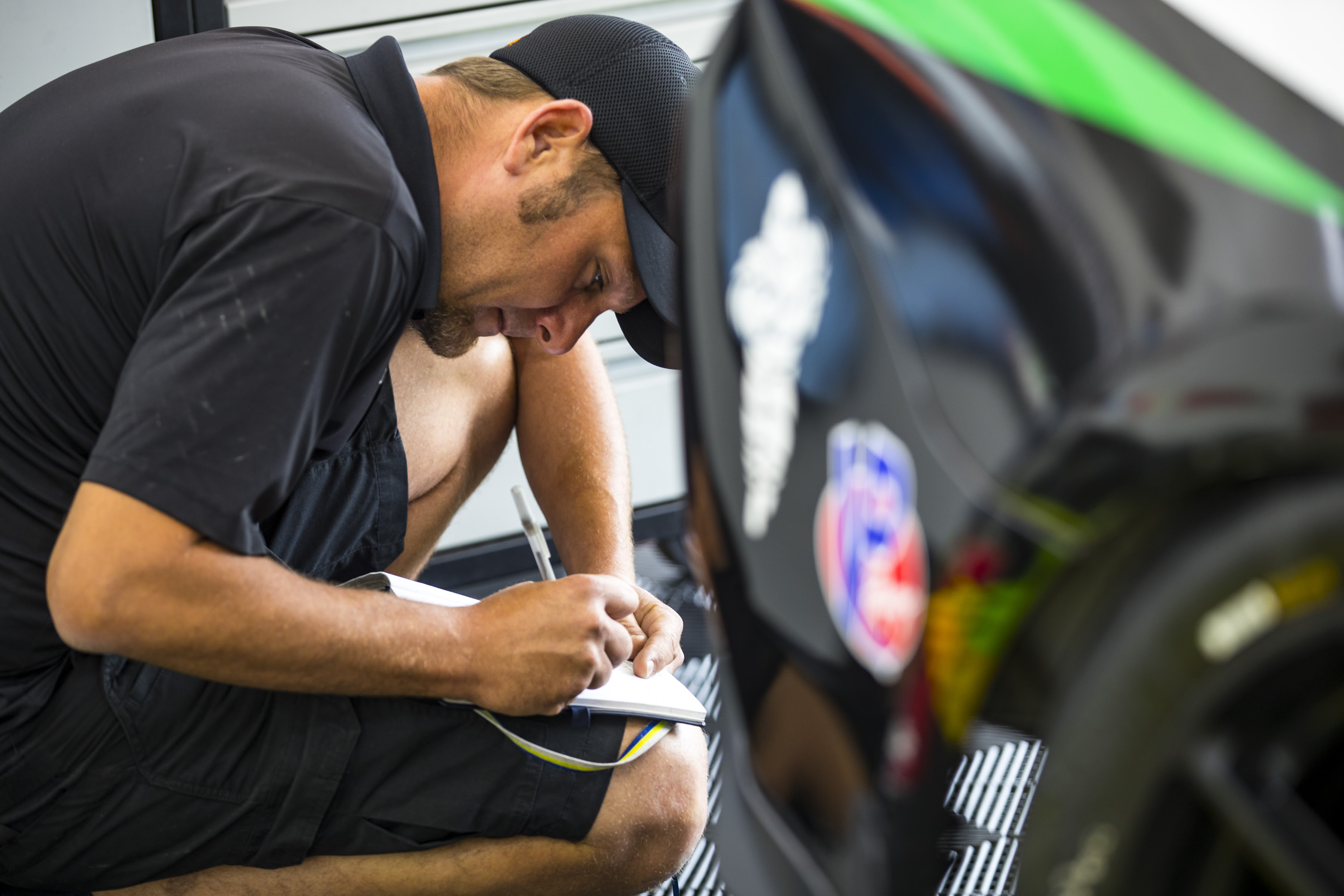 At the start of the two-hour race, DePew quickly moved to 17th and held that position in the early laps. However, he pitted on the ninth lap, saying that the Camaro wouldn’t steer to the left. The team addressed the problem on pit road, but the car wouldn’t restart due to an electrical issue. The Rebel Rock crew quickly changed the battery and made other repairs.

After getting the car back to the paddock, a further investigation found that debris had contributed to the issue, but the time requirement to make the needed repairs to the steering rack were too large to be able to return to action in time. 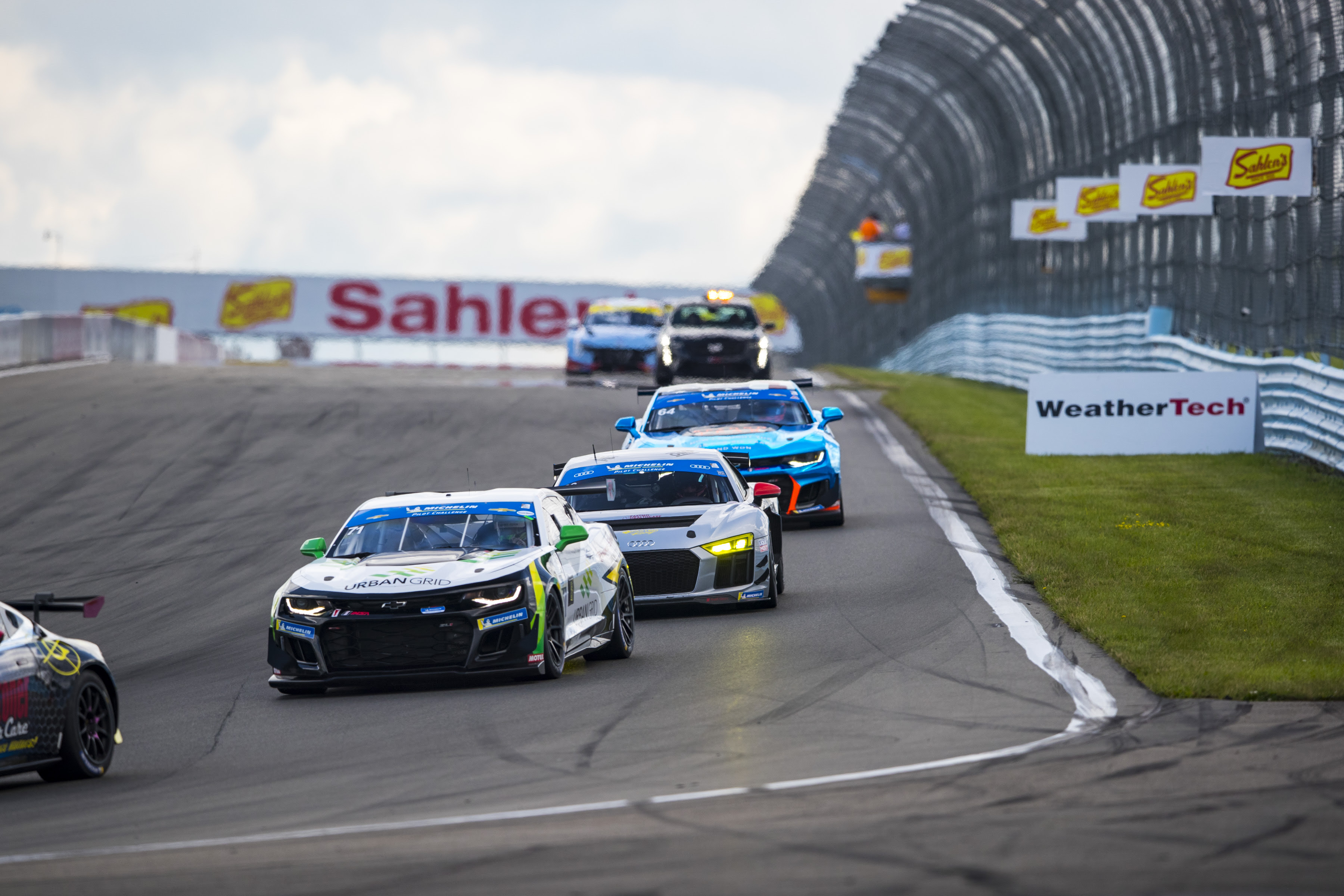 “This was a tough few days for us, but we’ll rebound at Road America,” said Liddell, who staged a breathtaking final few laps to win the 2019 edition of the Wisconsin event. “It is obviously a shame as we were hoping to gain some points momentum with these two races here in New York, but it didn’t turn out that way at all for us. The team did an outstanding job nonetheless, and we’ll look for a little more luck next month!”

The team will prepare the car for the next event on the Michelin Pilot Challenge schedule, which will be at Lime Rock Park in Lakeville, Conn., for the Northeast Grand Prix on July 16-17. 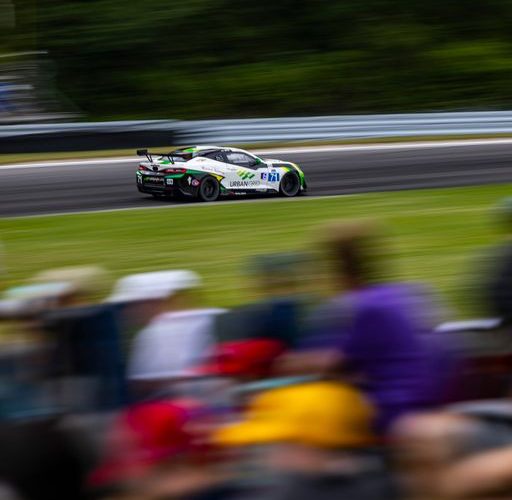 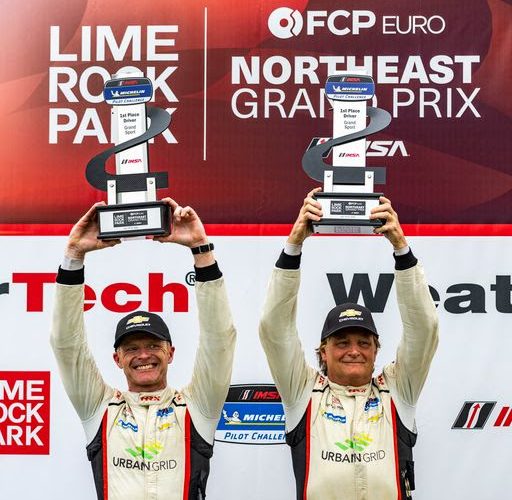 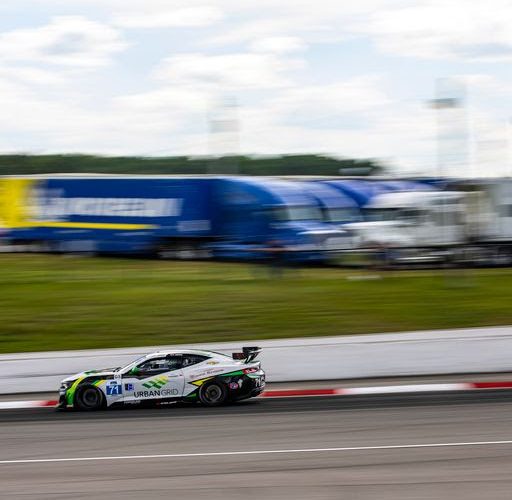