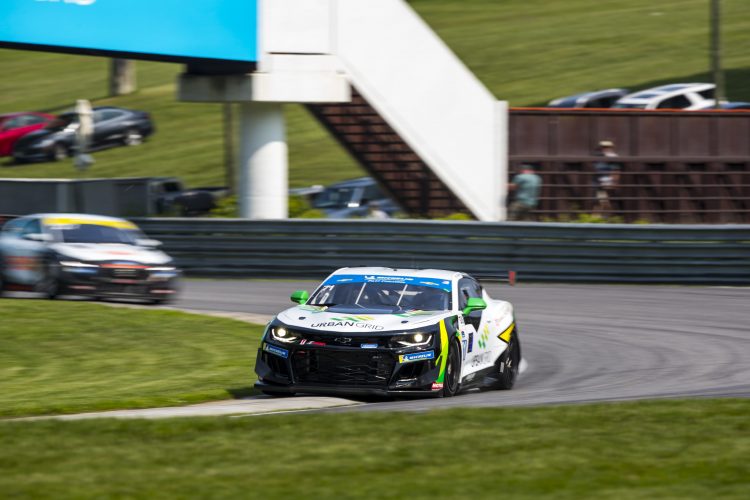 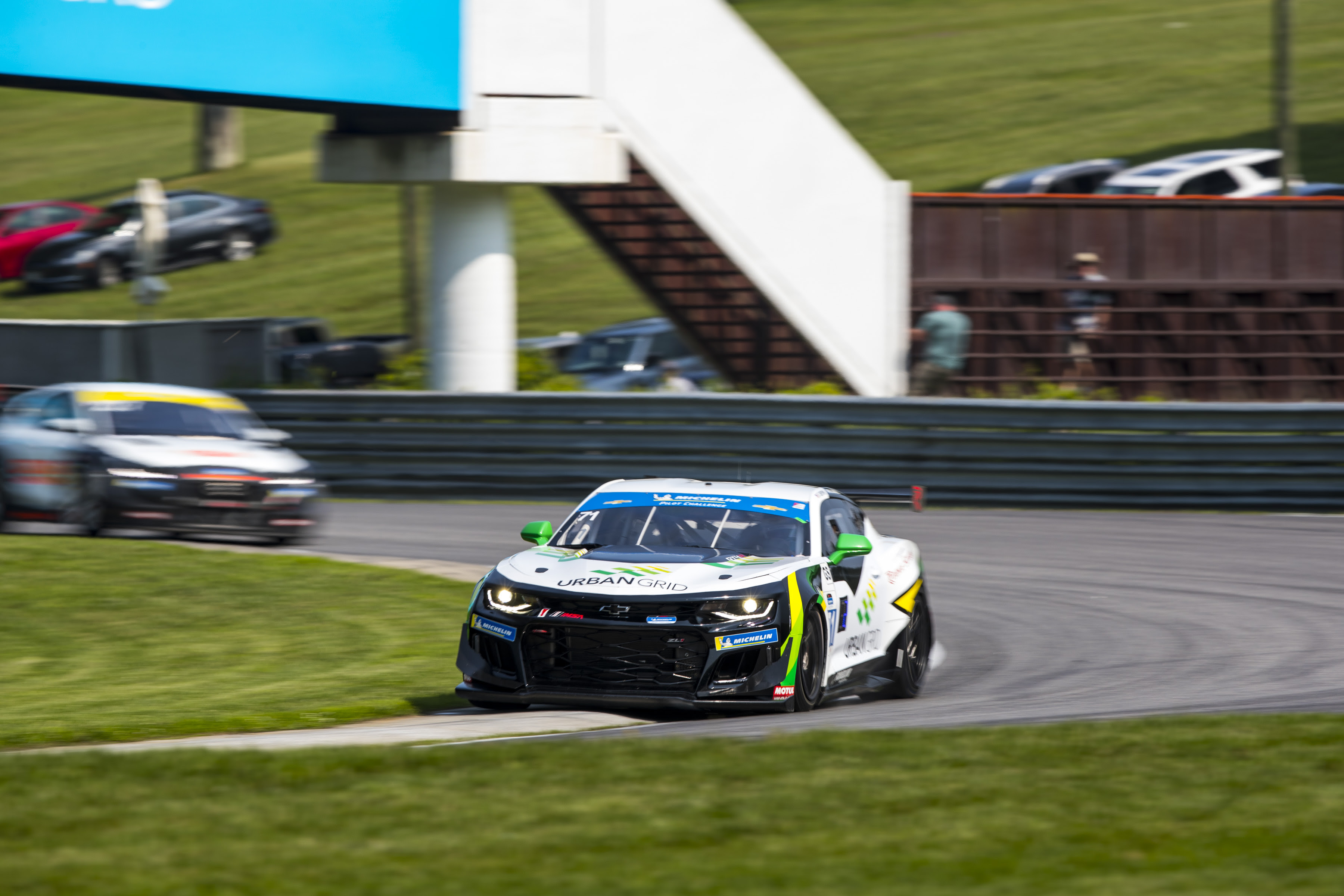 ELKHART LAKE, Wis. (5 August 2021) – Rebel Rock Racing returns to the scene of one of its greatest moments this weekend as the team looks to build momentum for the second half of the 2021 Michelin Pilot Challenge campaign with a strong run in the IMSA Sports Car Weekend at Road America.

Frank DePew and Robin Liddell are looking to return to the form that saw them place the No. 71 Urban Grid Chevrolet Camaro GT3.R in victory circle earlier this season at Sebring in Saturday’s two-hour race on the scenic and historic four-mile circuit – a track where they made headlines back in 2019.

“We’re excited about going back,” DePew said. “I think we’ve got a decent shot. We tested there this year, and I feel that my driving’s come along a lot as long as I stay mistake-free. I feel confident that we will do well at Road America, and the team will have an opportunity.”

Also boosting the team’s hopes is an adjustment to IMSA’s Balance of Performance, which severely handicapped the Camaro entering the season. 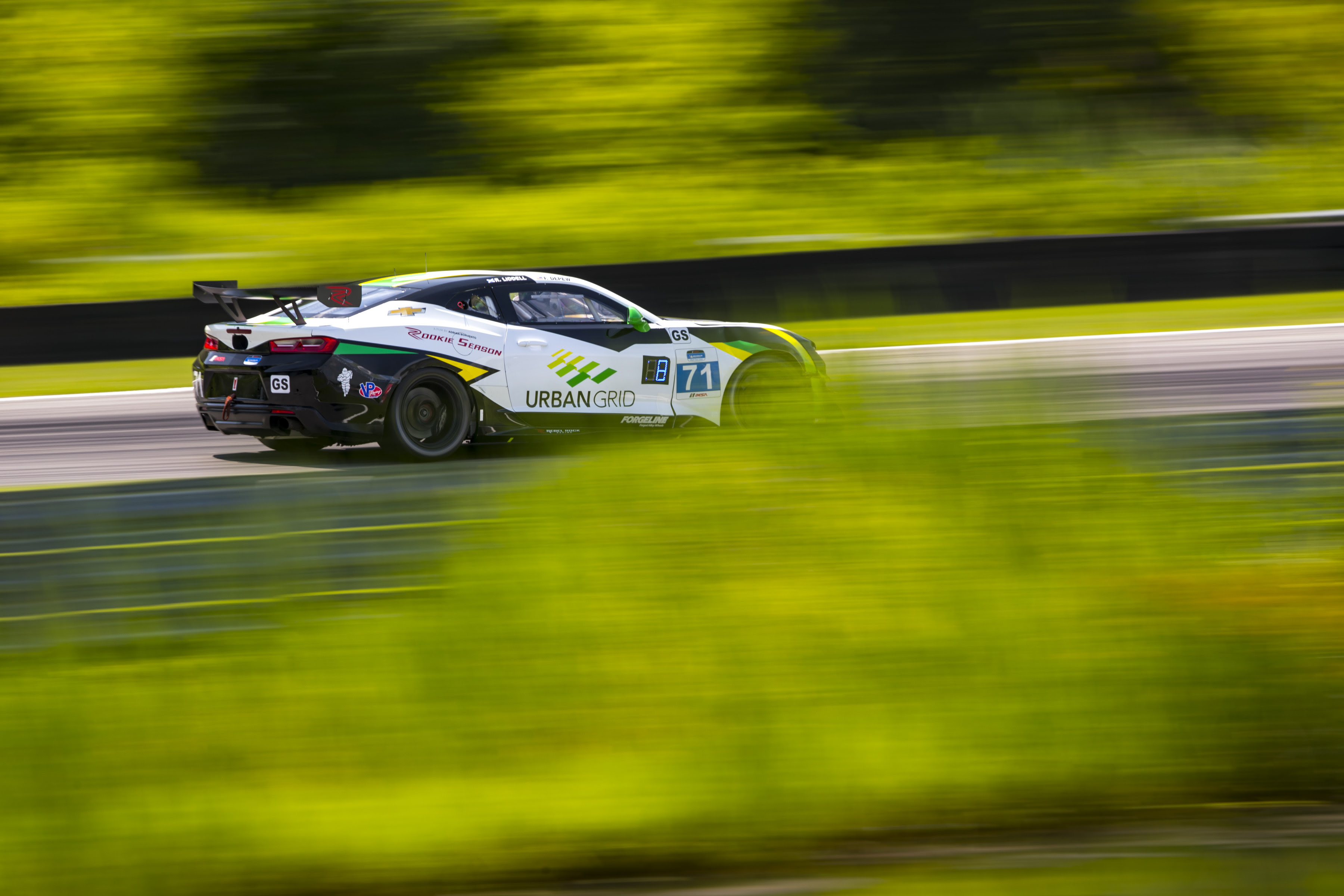 “We got a little BOP bump,” DePew said. “We got a 2 mm restrictor increase, which gets us a bit closer to where we were in the past. That should help us, because up until now, the car has not been very raceable. Being so restricted, forces you to take chances to get by people, because we really couldn’t get a run on some of the quicker cars off the corners. I think it’s going to make a difference for us.”

The team is coming off a DNF following an incident 30 laps into the most recent race at Lime Rock Park, after mechanical issues and incidents led to back-to-back DNFs in the two events at Watkins Glen International.

“Obviously, we haven’t had a great run in the last few races, but we’re looking to make amends for that,” Liddell said. “We had a good test there back in May, and Frank is pretty comfortable with the car there. The slight increase in BOP is going to help, so the car’s performance is going to be improved, which is important because of the long straights at Road America.”

DePew also feels that the long straights will help in his mental approach to the race. 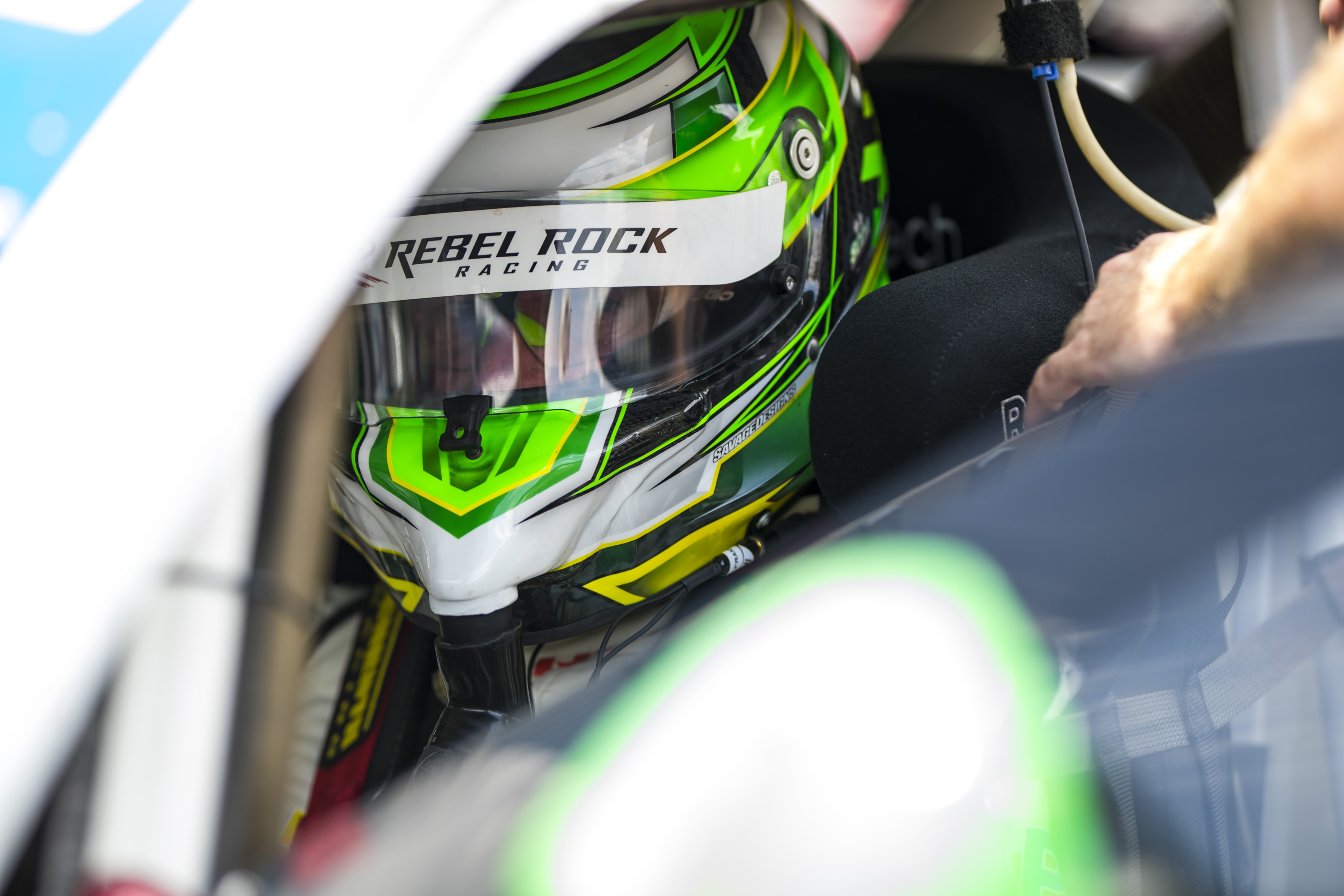 “I’ve got to work on my patience and on my qualifying performance as I am not able to qualify at the level that I race.  This put me behind cars that I could have put behind me in qualifying.  This leads to impatience and poor decisions,” DePew said. “I need to keep the car safe – but still push to move forwards. I’ve just got to keep my head on like I have done when we have gotten results.”

Rebel Rock Racing won the Road America 120 in 2019, when Liddell charged from fourth to first in the closing turns on the final lap to give the team its second victory.

“It was a very exciting race,” Liddell recalled. “Actually, we were very lucky to get in the position we did; coming into the last corner I felt I would be happy to just finish second. Then coming up to the checkered flag, I couldn’t believe it when we were able to take the win. Sometimes you make your own luck, but sometimes luck just comes your way.”

The team will be bringing back the same car that took the Road America victory, after it has sat back in the shop since an incident at Mid-Ohio in 2020.

“This is the car that won two races for us in 2019,” Liddell said. “It was repaired at Irish Mike’s body shop and has been rebuilt by the team since the accident at Mid-Ohio last year, and now it’s back and ready to go.” 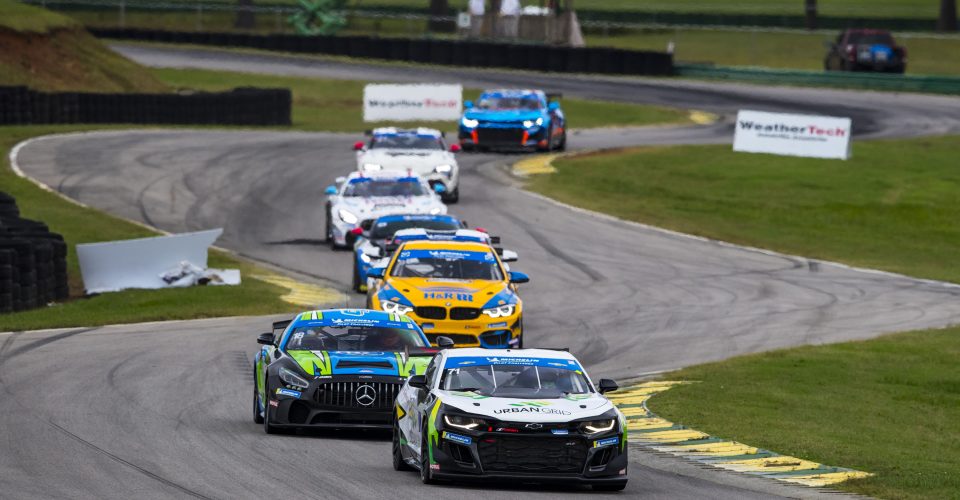 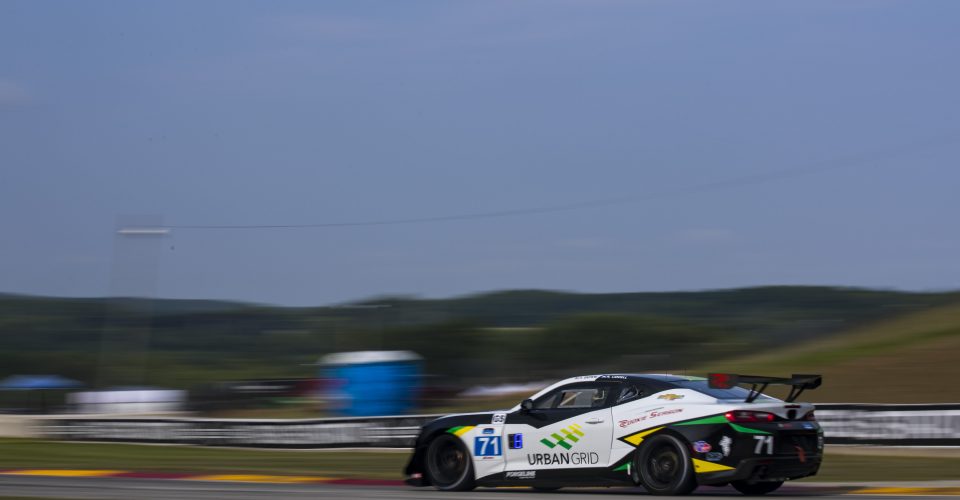