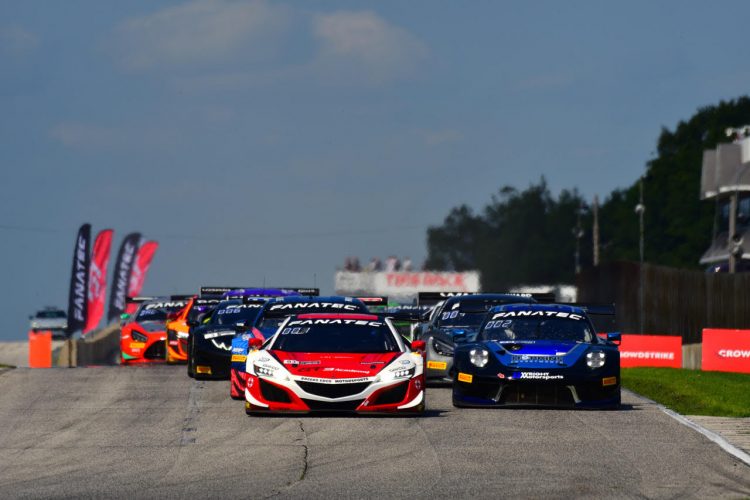 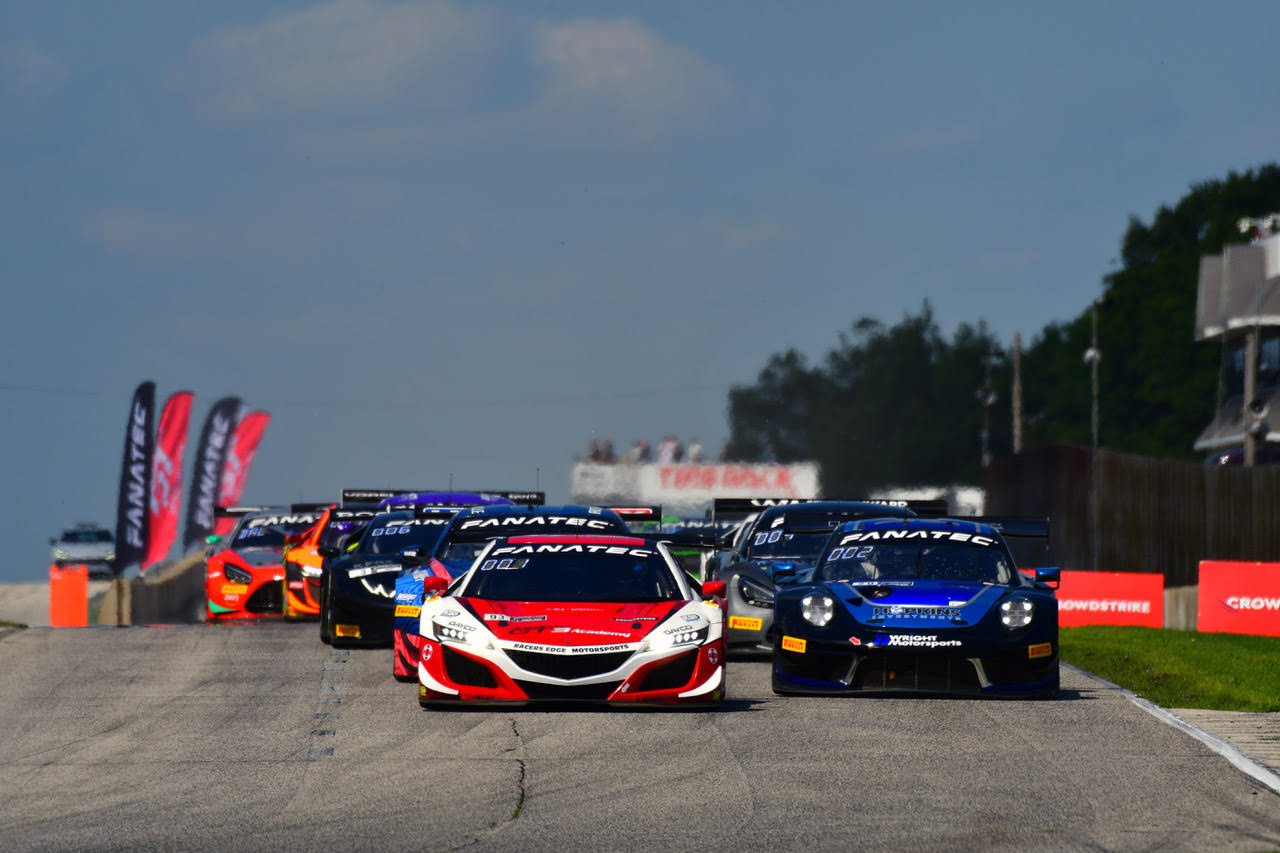 Dakota Dickerson started the No. 93 Acura NSX GT3 from the pole, and led the race overall throughout his opening stint. Hagler took over at the pit stop and was leading the Pro-Am class in pursuit of a second class win of the weekend. Unfortunately an issue with the suspension saw Hagler briefly forced off track with a cut tire as she slowed and limped the entry back to the pits. The team reviewed the issue and elected to retire the car from the race. 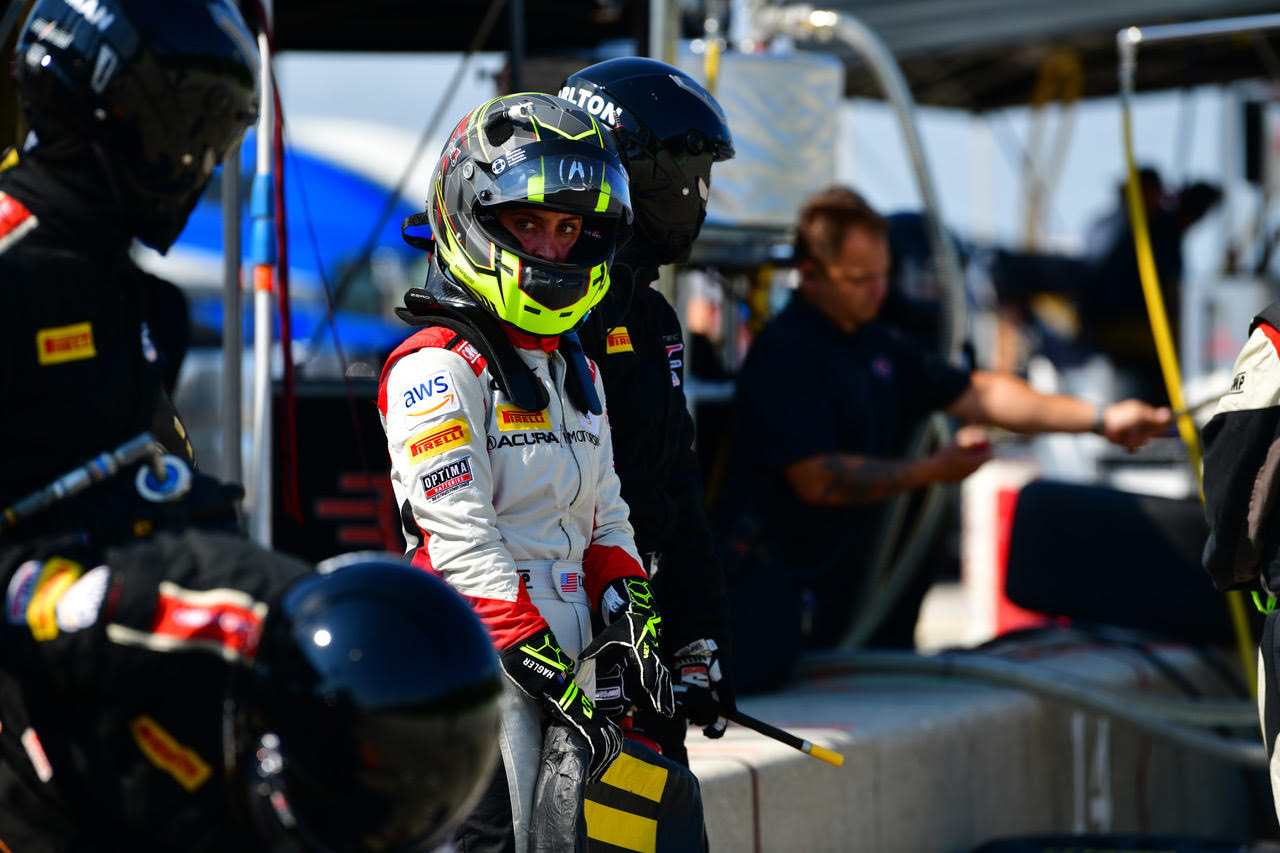 The resulting 8th place class finish still netted championship points for Hagler as she eyes a strong close to the 2021 season at the three remaining race weekends.

“Not being able to fight to the finish after such a great run is disappointing,” said Hagler. “The No. 93 Acura NSX GT3 was strong and the Racers Edge Motorsports team did a remarkable job all weekend. Dakota (Dickerson) kept us in a great position for me to take over. I was pushing hard to the carousel, but a mechanical issue unfortunately ended our day. I will regroup, the team will regroup and we will be back stronger and ready to fight.” 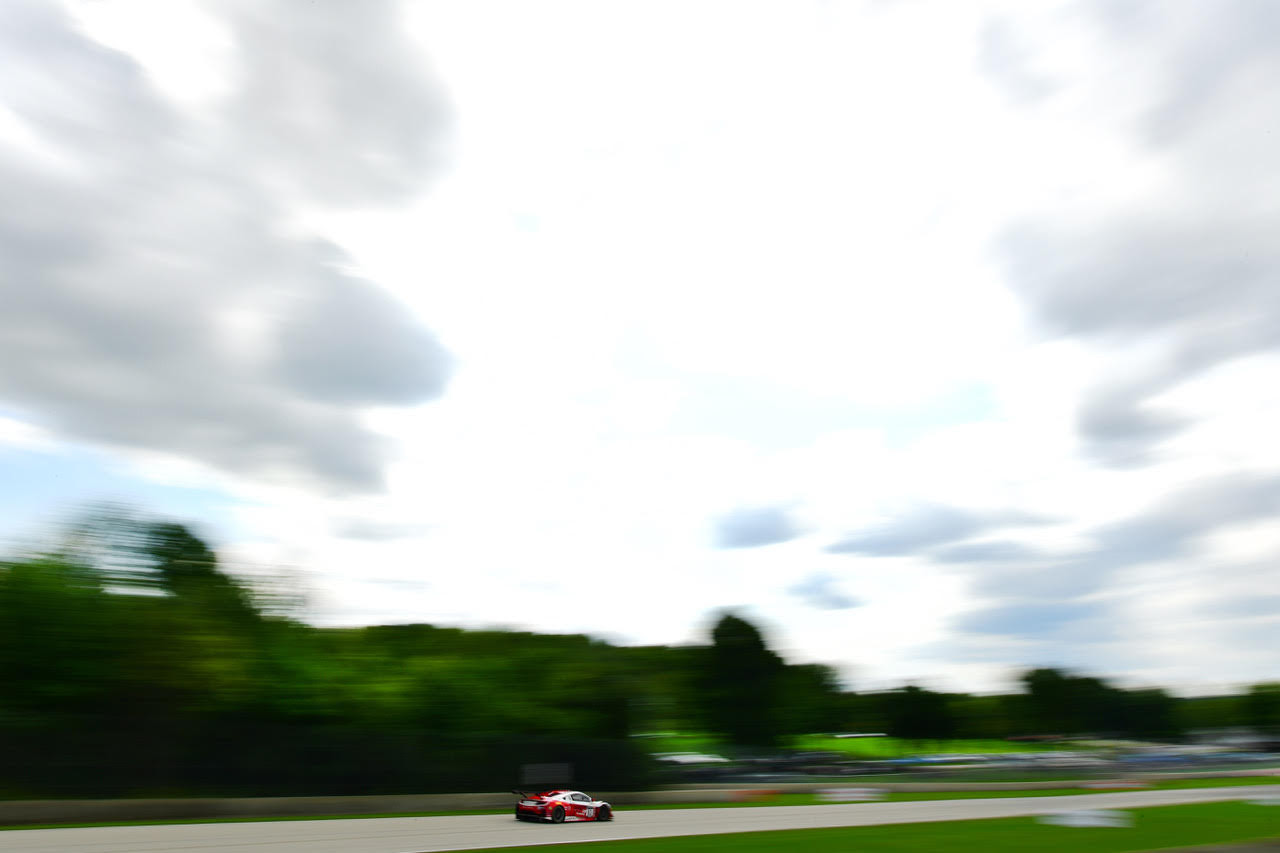 Three weekends remain on the GT World Challenge America schedule. Next is a visit to Watkins Glen for a pair of races on Sept. 18-19. Sebring follows on Oct. 2-3, with the season closing at Indianapolis on Oct. 17. 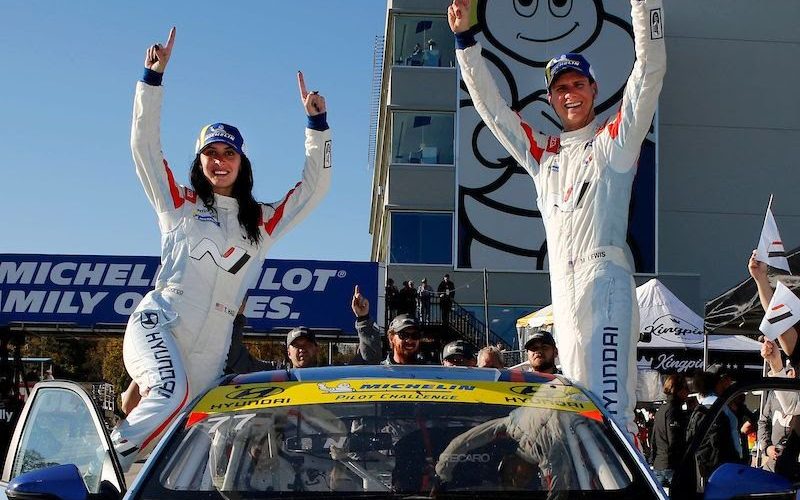 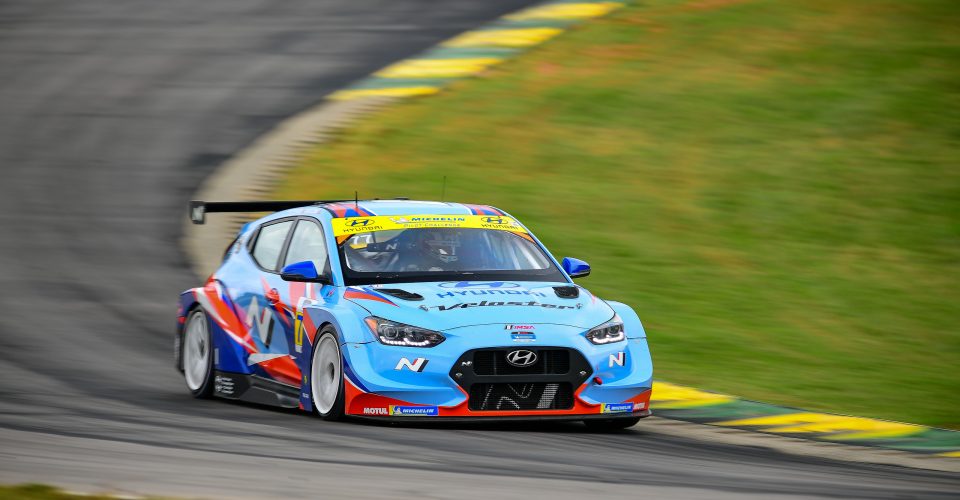 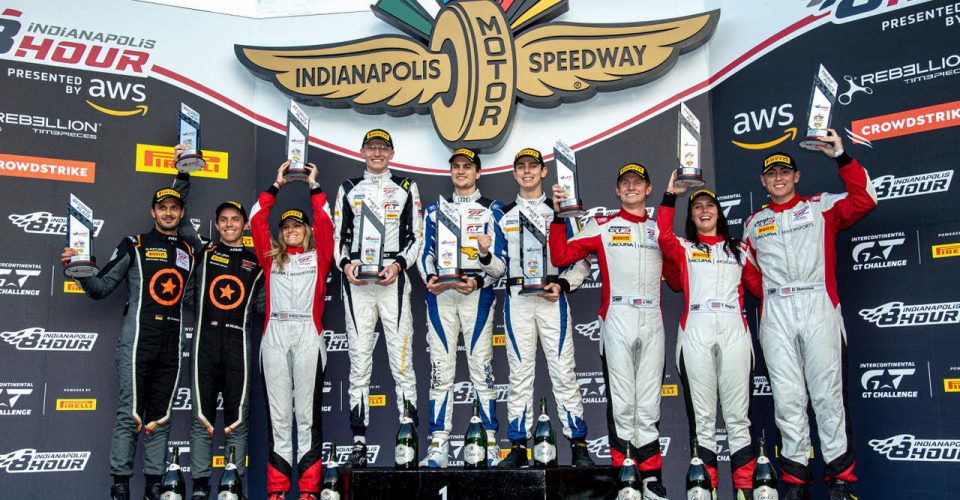