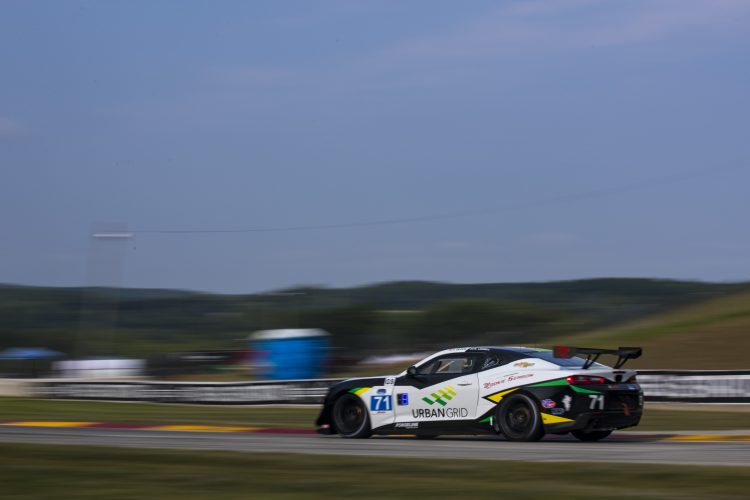 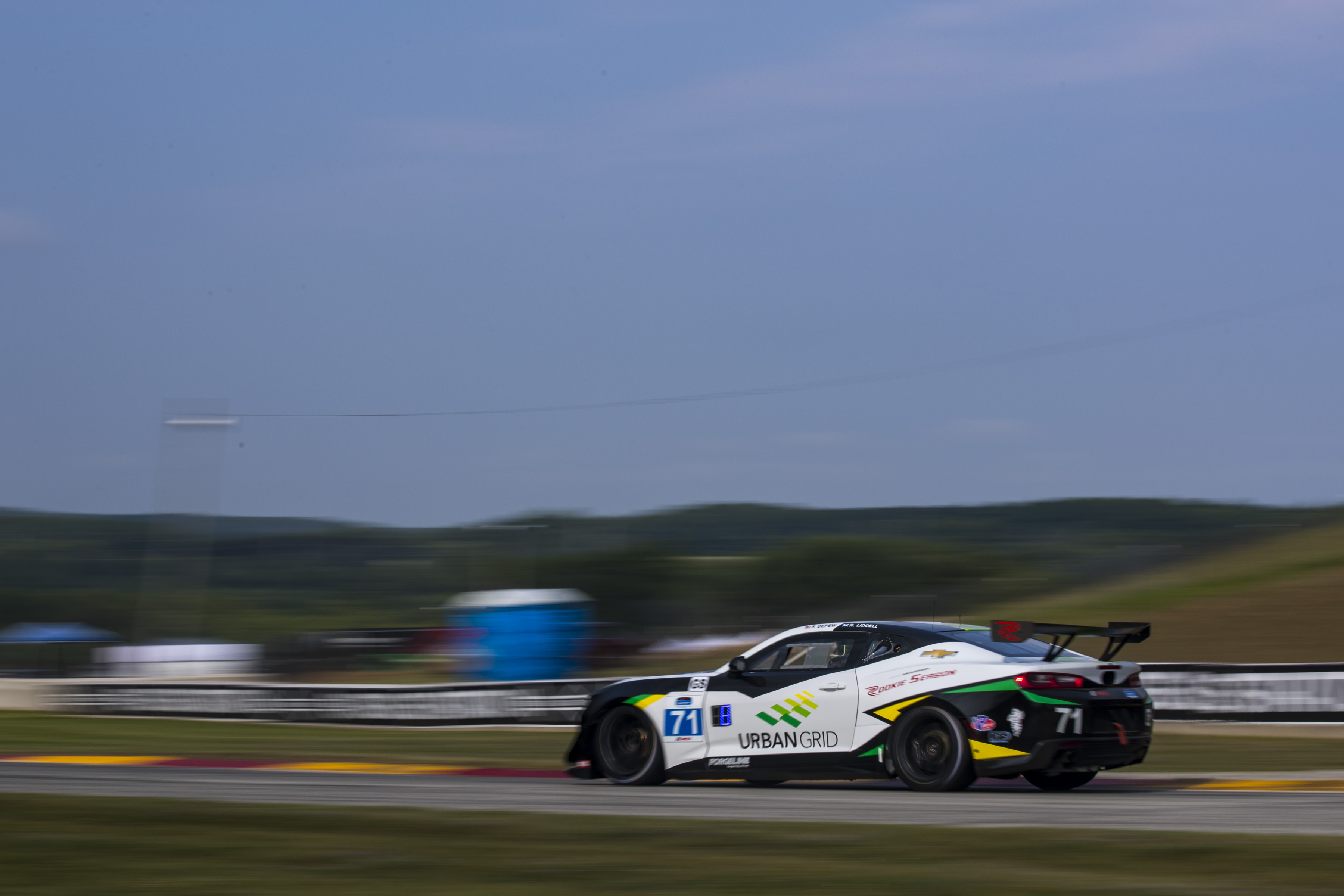 Frank DePew and Robin Liddell will co-drive the No. 71 Urban Grid Chevrolet Camaro GT4.R in the two-hour race, looking to return to the form that saw the pair drive to victory earlier this season at Sebring International Raceway and win a GS-leading two races in 2019.

Chassis issues discovered in practice and qualifying with the team’s backup car led to the team withdrawing from the most recent race at Road America. That came on the heels of an accident with their primary Camaro at Watkins Glen, which led to an early retirement. To get both of its cars in prime condition, the team has made the decision to not to participate in this weekend’s race at WeatherTech Raceway Laguna Seca on Sept. 12, and instead focus on  continuing preparations for the VIR round. 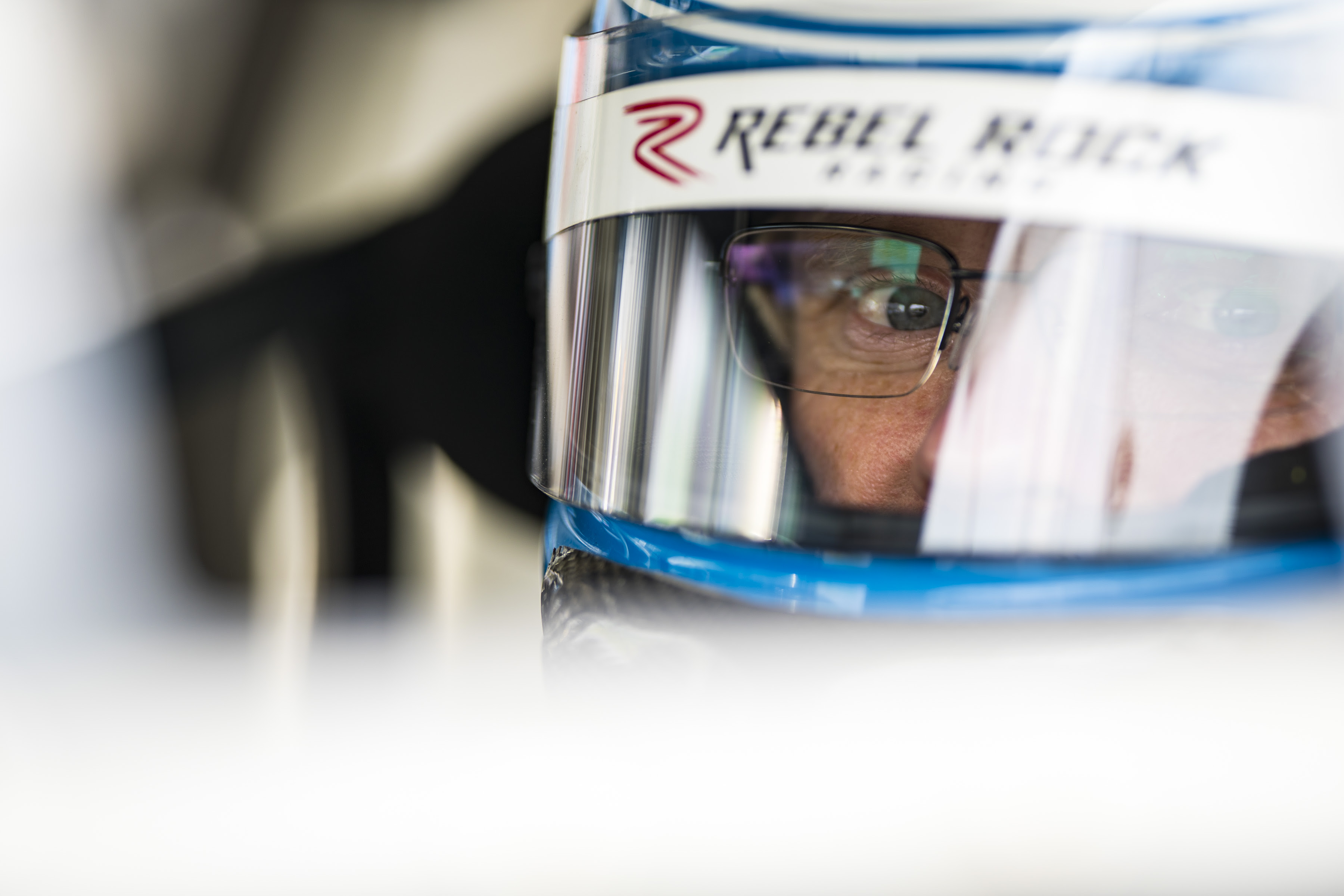 “It is quite unfortunate to miss out on racing this weekend, but this is the most sensible decision we could make as a team,” said Liddell. “We simply didn’t have the time to be as fully prepared for Monterey as we’d want to be so we will sit this one out and look forward to VIR, where we’ve gone well in the past.”

Rebel Rock seemed headed to its first podium finish of 2020 at VIR when Liddell ran out of fuel on the final lap – negating a charge from the back of the pack following a penalty for a pit-road miscue.

“Last year’s race was a wasted opportunity, because the team performed extremely well,” Liddell said. “The strategy was good, even though we ran out of fuel, and that was because I was pushing so hard coming from the back. The penalty might have cost us the win, so that was disappointing.”

The race will be a homecoming for DePew, who lives in Richmond and began his racing career at VIR 17 years ago. 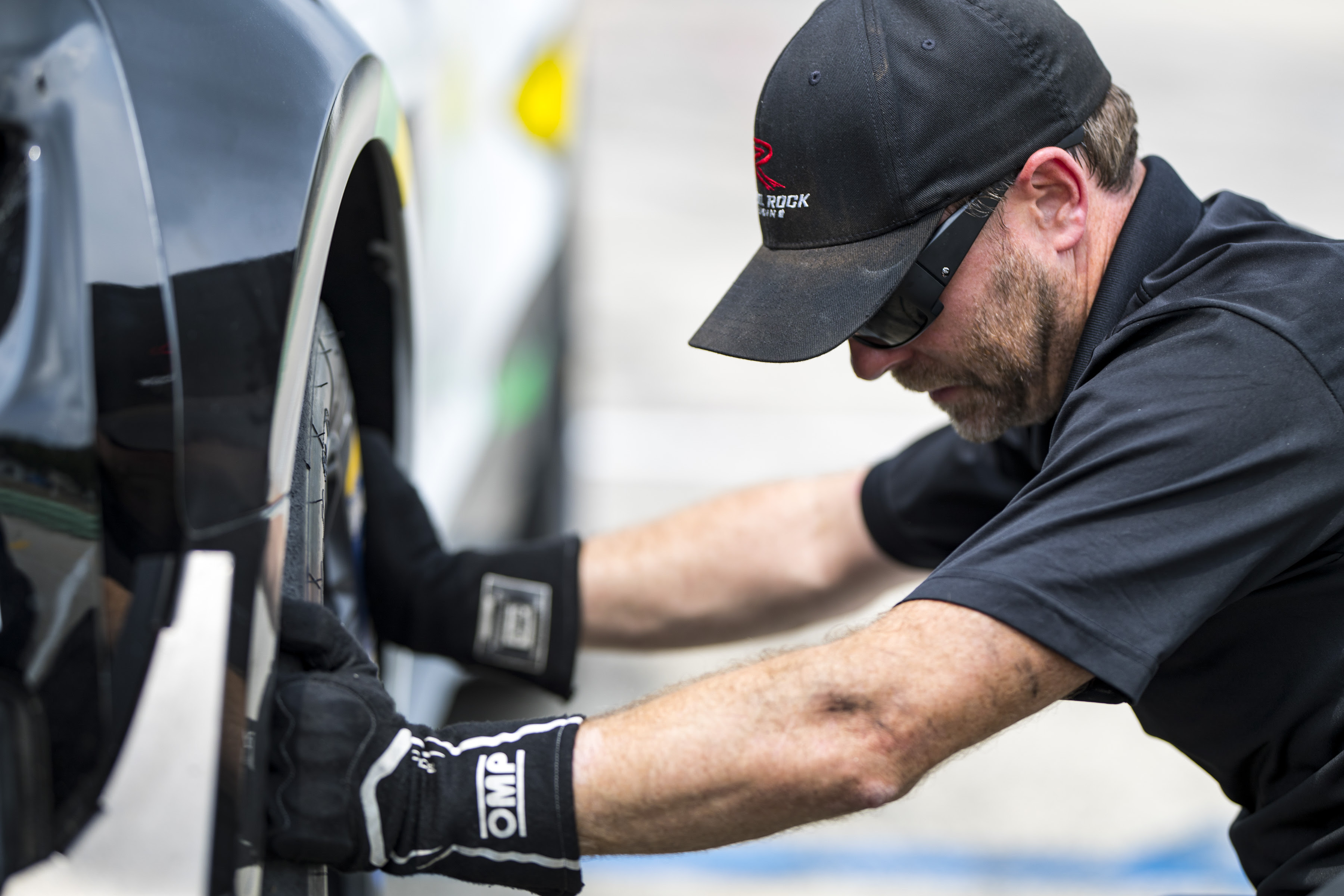 “VIR is my home track, and I’ve been going there since I started racing,” DePew said. “I know the track and I’m very comfortable there. We’ve had our bad luck this year, but we’re hoping to turn that around at one of my favorite tracks. I think we’ve got a decent shot.”

The track was the site for the team’s initial return to IMSA competition with the Camaro platform, when the team made an impressive debut with a run to third in 2018. 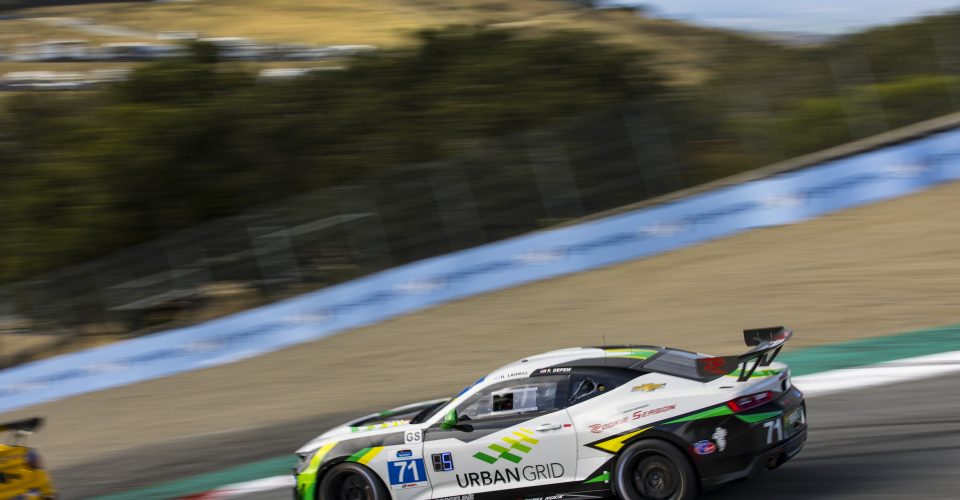 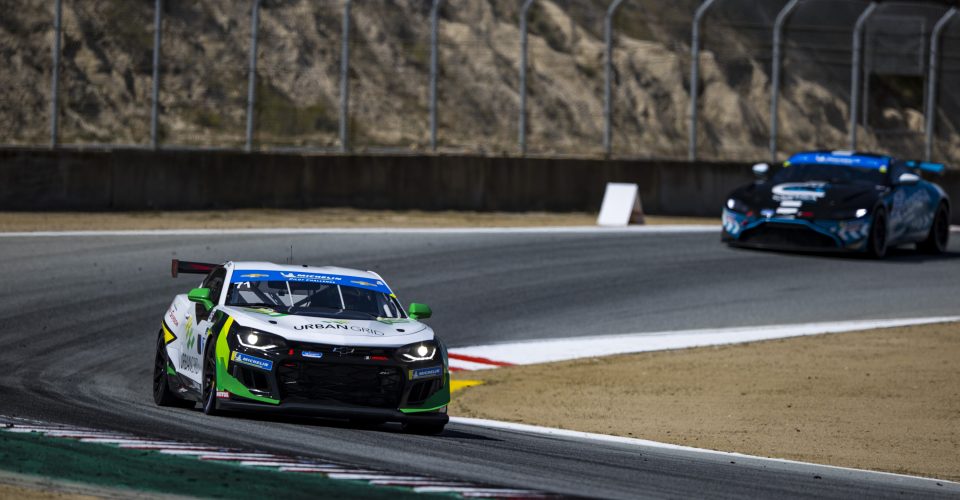 Rebel Rock Racing Holds on for 15th at Laguna Seca 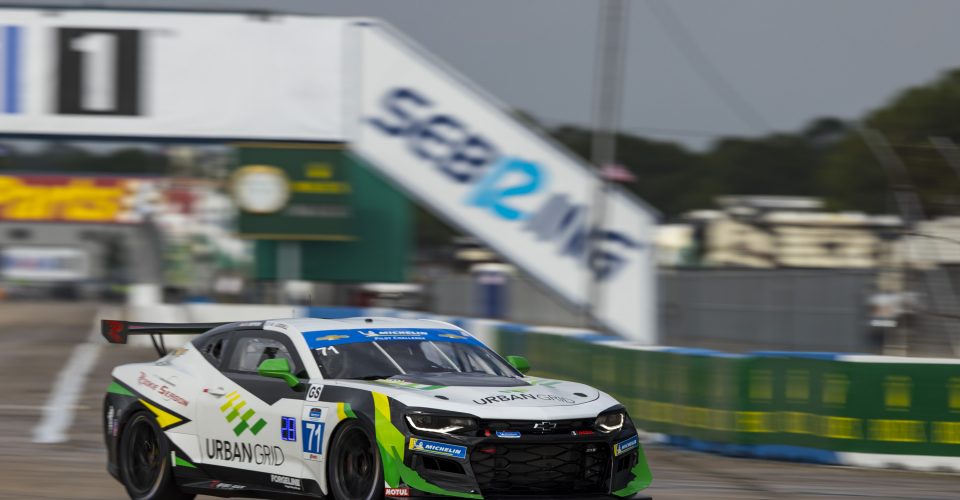