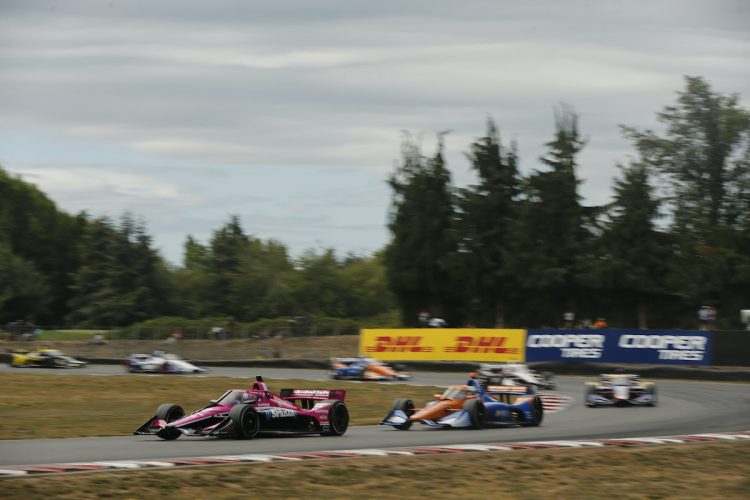 Harvey crowned biggest mover of the race after advancing 16 positions 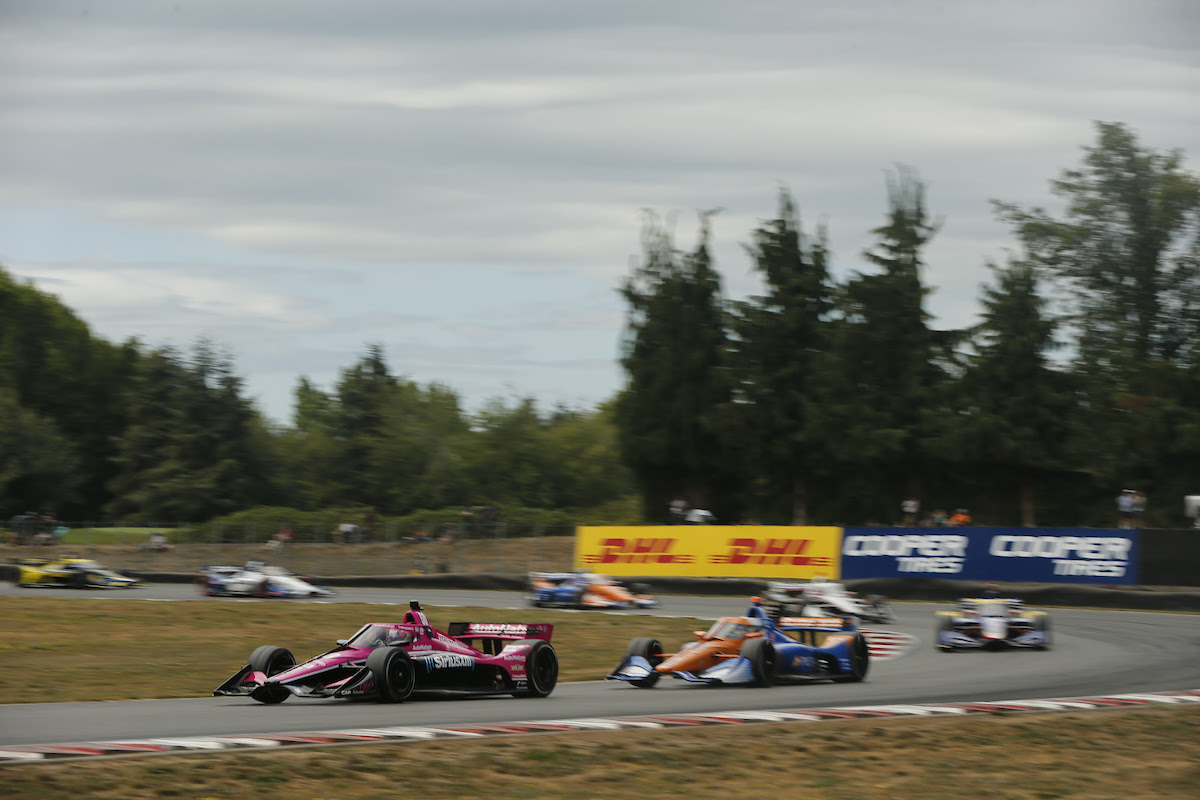 Portland, OR (12 September 2021) – After making it through a chaotic start from the rear of the field, Meyer Shank Racing (MSR) Jack Harvey took the No. 60 AutoNation / SiriusXM Honda to a fourth place finish in Sunday’s Grand Prix of Portland after starting 20th. The No. 06 of Helio Castroneves finished 23rd after sustaining damage from an opening turn incident.

A rollercoaster weekend at Portland International Raceway saw both Harvey and Castroneves set the second and third fastest lap times in practice early in the weekend, but struggle in qualifying with ninth and tenth row starting positions.

Turn 1 at Portland International, a corner that is notorious for producing interesting action at the start, proved to be no different this year. On Sunday, a melee of cars charged into Turn 1 causing two separate incidents, one unfortunately collecting Castroneves and beaching him on the Turn 2 curb. 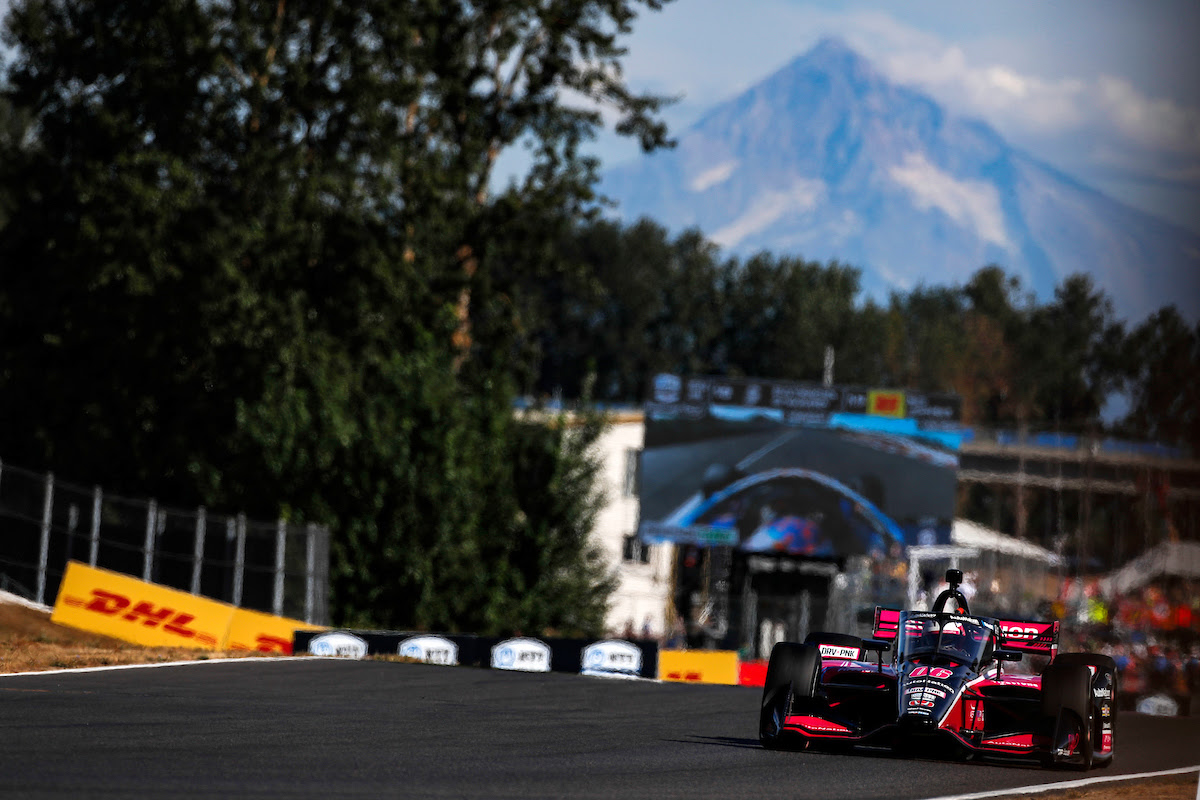 Castroneves’ No. 06 car was lucky to have only suffered a broken steering arm, and the crew was able to replace it and send the Brazilian back out on track by lap 17. Although Castroneves’ fight for the win was put to the side, the No. 06 crew utilized the remaining 90 laps to make adjustments and test various setups.

Harvey – who was able to get through the Turn 1 chaos and stay on the racing line, quickly found himself within the top ten following the restart. Starting the 110 lap race on Firestone alternate tires, Harvey capitalized on the cooler temperatures and lower tire degradation to bring the No. 60 AutoNation / SiriusXM Honda to the race lead by lap 37.

With several different fuel and tire strategies in play, Harvey was consistently racing in the top three overall. Harvey once again raced to the lead on lap 74 before making his second and final pit stop on lap 77. 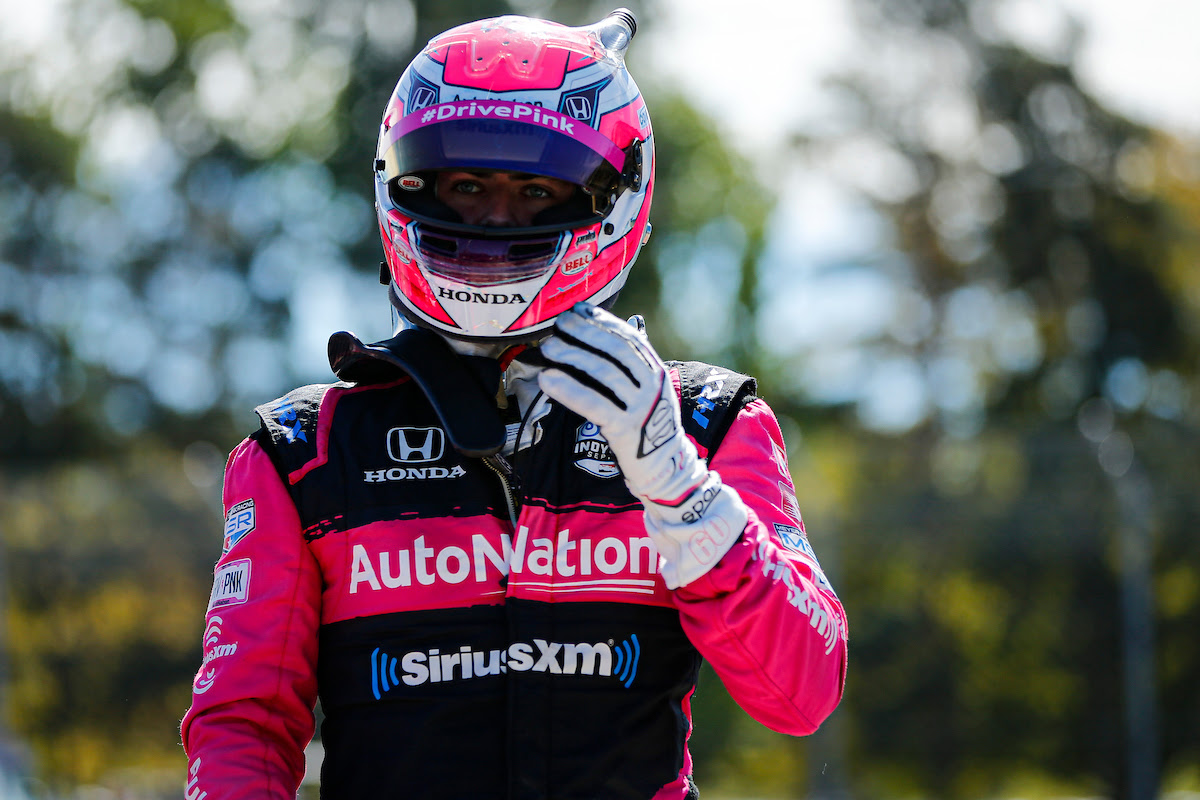 Back-to-back caution periods slowed the final stint of the race as Harvey battled back up to the top five. With a 17 lap sprint to the finish, Harvey held onto fourth to earn his third consecutive top ten finish.

Meyer Shank Racing’s INDYCAR program will return to action next weekend when the series heads to WeatherTech Raceway Laguna Seca for the Firestone Grand Prix of Monterey.

“Obviously, we got a bit of help with all of the carnage in turn one. Before the race, we [the drivers] had a pretty clear question [to race control] as to what the rules were going to be if people had to go through the escape road and on the start I managed to stay on track and pick up a few positions there. But overall the strategy was great today. If we can combine the best bits of our weekend, then I think we’ve got a really competitive team and we can come and try and run at the front of the race. Obviously, I just want to get a good result for everyone at Meyer Shank Racing and AutoNation / SiriusXM and we’ve got two more races to try and get it done.”

“I saw somebody coming in like a torpedo at the start and the experienced guys started backing off, I don’t know who it was but came in and started hitting everybody. I guess the guy from the right side got hit, he hit me, I hit somebody on the left and bent the suspension. Short-lived but good news is we were able to get back out on track to make the most of the race. The SiriusXM / AutoNation car was pretty great around Portland. We used the session to keep it going, stick it out, and keep working on those little bugs. We tried a lot of things when we did the pit stop. Those things are preparation for us. It’s not what we wanted but we have to take it as it comes and hopefully, Laguna will be a better performance.” 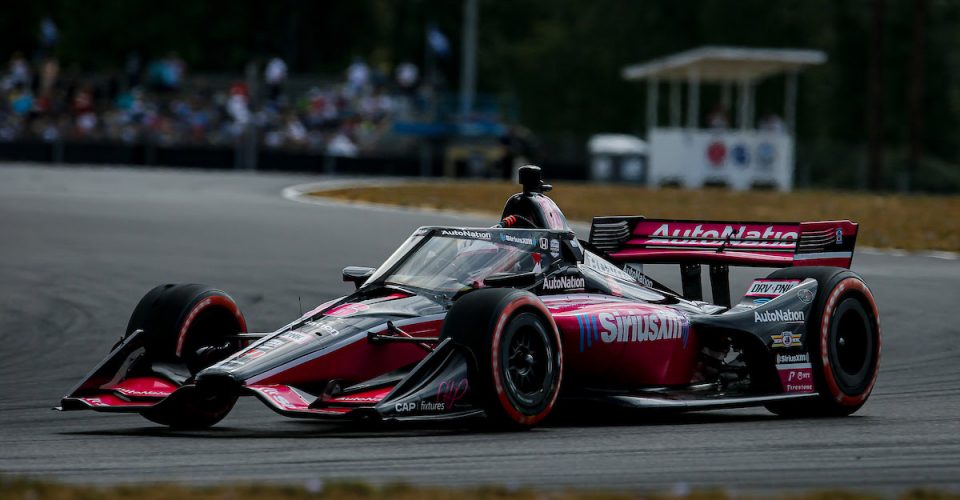 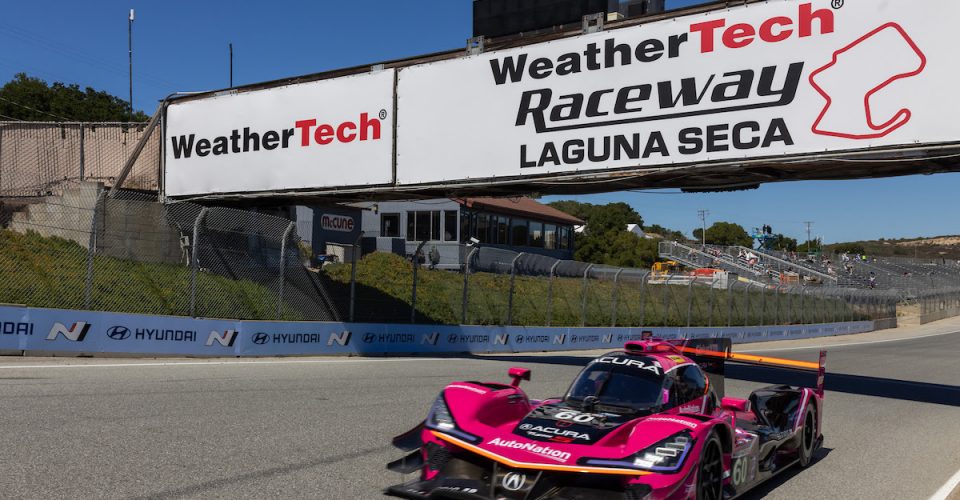 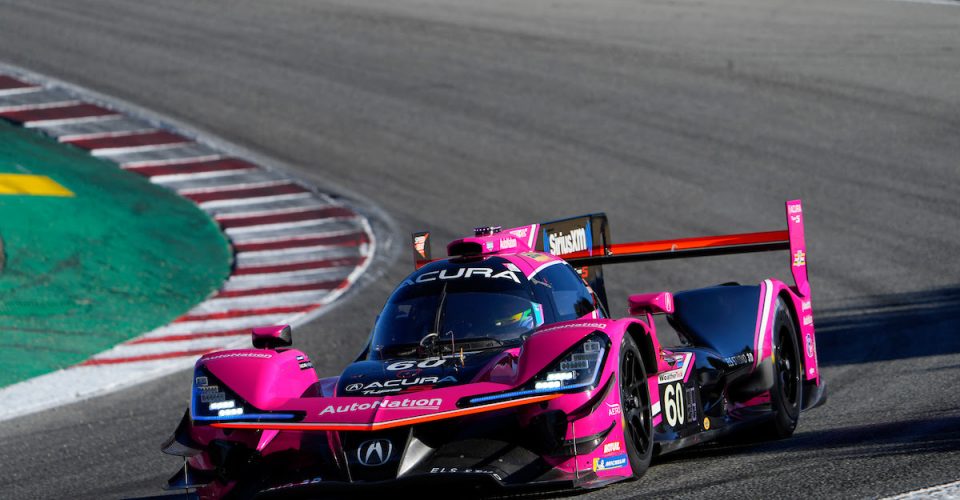