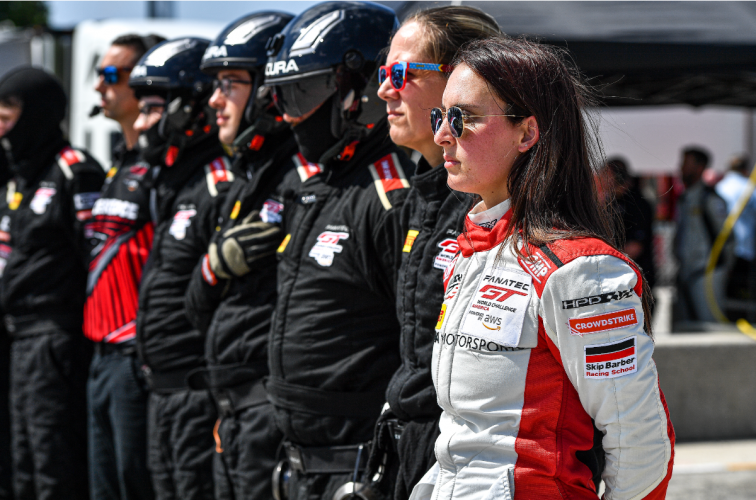 Watkins Glen, NY (15 September 2021) – Beginning the final three-race stretch of the 2021 Fanatec GT World Challenge America powered by AWS season, Taylor Hagler will wheel the No. 93 Racers Edge Motorsports Acura NSX GT3 at Watkins Glen International. Hagler will be joined by teammate Jacob Abel for two 90-minute races on Saturday, September 18th and Sunday, September 19th.
The upstate New York course is a site of success for Hagler. In her last visit with SRO to the track while running in TC America, the Acura driver scored a third-place result and the fastest lap of the race in race one enroute to her first pole award and earning the fastest lap of the race in race two.

andings. Four podium results including the win at Road America have Hagler currently in second spot in the Driver’s Championship with three rounds remaining in the 2021 season.

“We are in such a busy, yet exciting, part of the season but the focus doesn’t change,” said Hagler. “Watkins Glen is a great track that is always good to me so I’m excited to get to drive the Racers Edge Acura there. We have had some highs and lows this season but our ultimate goal is to continue to push for success and we will do exactly that this weekend.”

Practice kicks off the SRO America weekend on Friday, September 17th before the doubleheader race weekend on Saturday and Sunday. Both races will be streamed live on the GT World YouTube page (youtube.com/GTworld). Radio coverage of the weekend can be found on SiriusXM Satellite Radio channel 392 (992 on the web app). 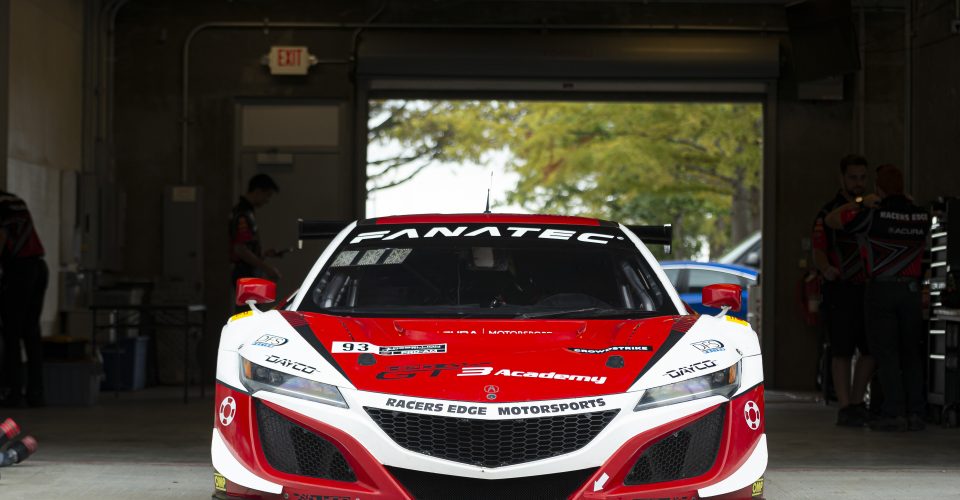 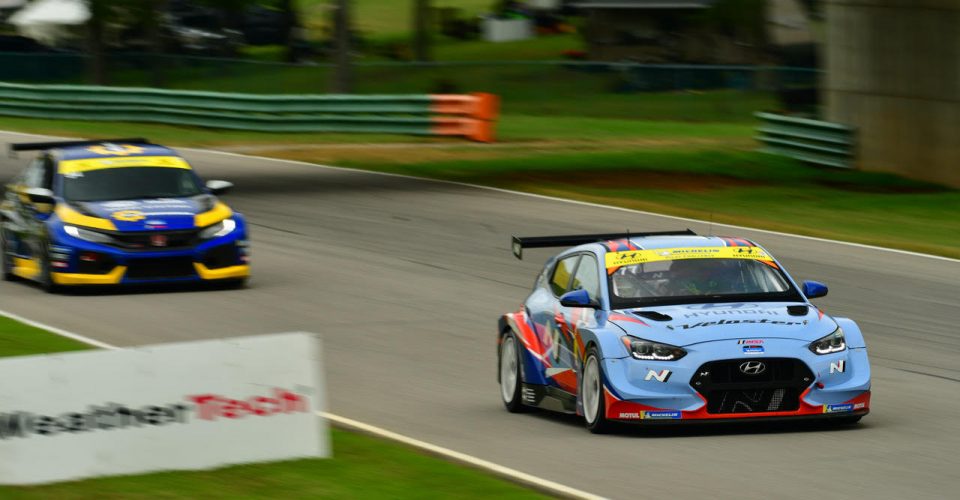 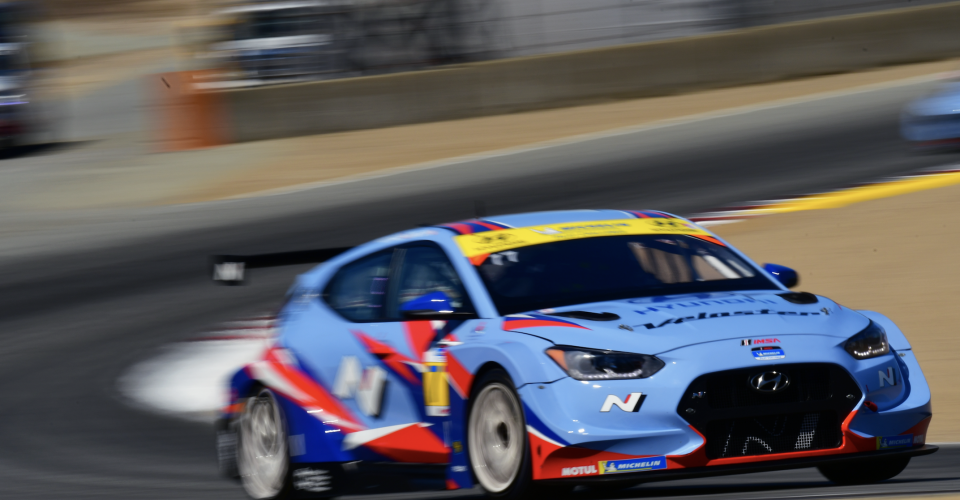