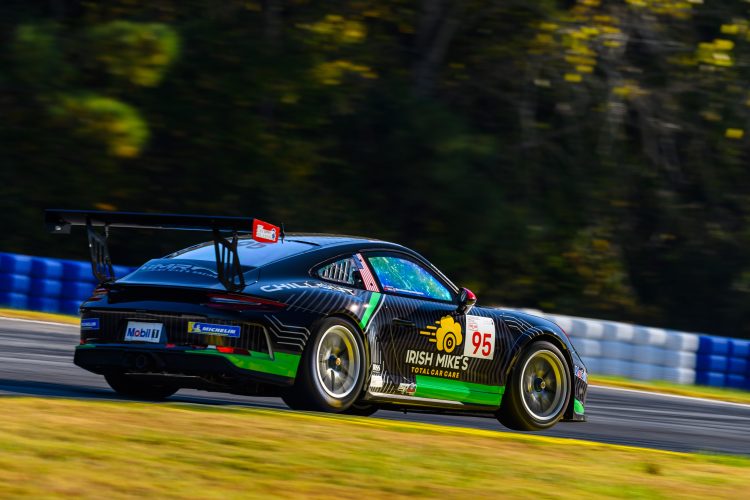 BRASELTON, GA (10 Nov. 2021) – Irish Mike’s Racing has  both of its drivers in the top five in the championship as the IMSA Porsche Carrera Cup North America season comes to a close with a busy three-race weekend at Michelin Raceway Road Atlanta. 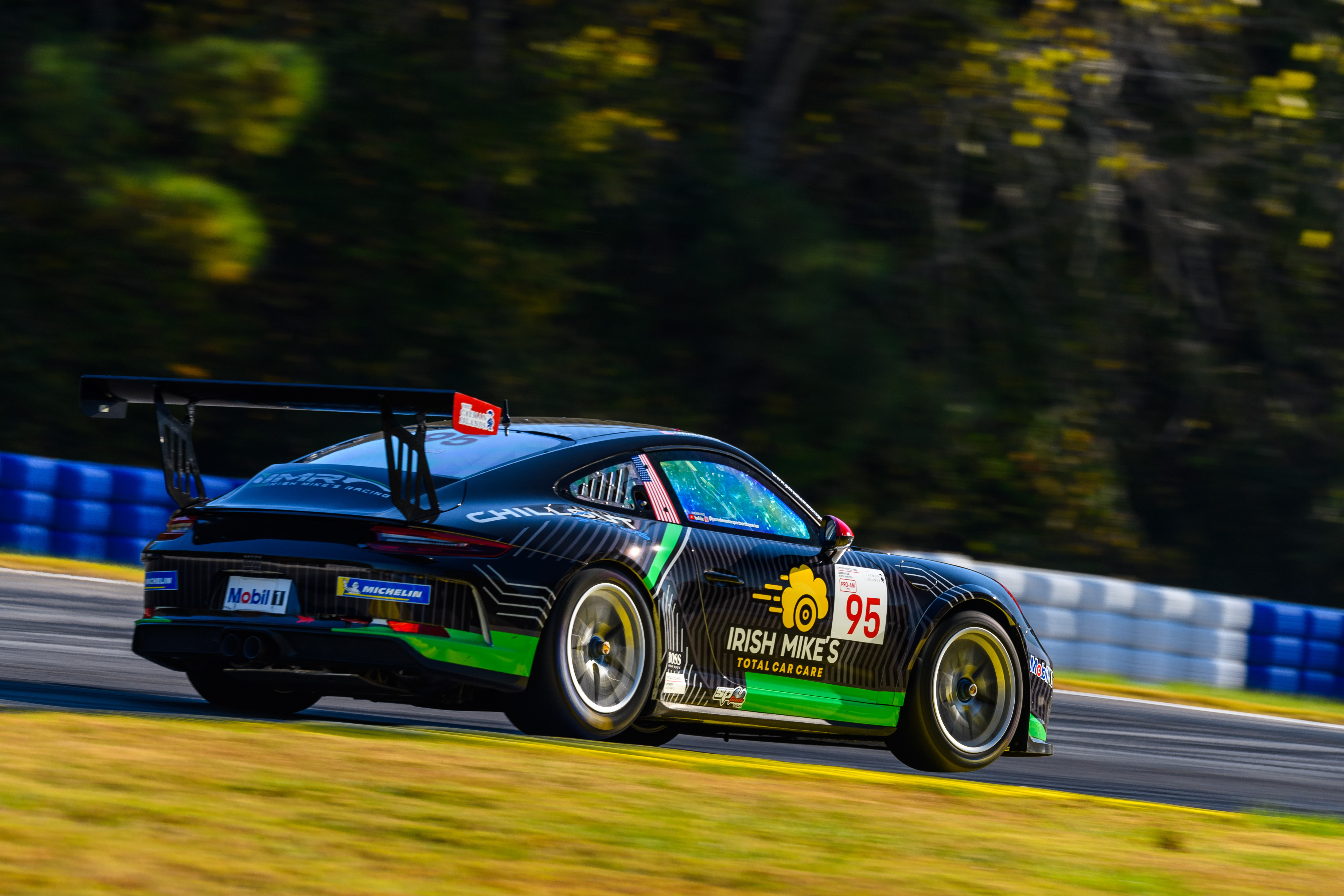 Craig Conway ranks third in the standings, while rookie teammate Conor Flynn is fifth, scoring four second-place finishes in seven events after joining the series for its fourth of seven weekends.

“We’re ready,” said Conway, driver of the No. 97 Diamond Suzuki/Sea Pro Porsche 991. “We’ve been getting faster all year. We were on the podium at Indianapolis, and I think we’re in contention to do that again at Road Atlanta. It would be great to finish up the year in the top three or four in the drivers’ points. I’ve been to Road Atlanta plenty of times. I’ve done the SCCA Run-Offs there a few times, along with many other things”

After finishing third at Indianapolis, Conway placed fourth in both races at the most recent event at Virginia International Raceway. 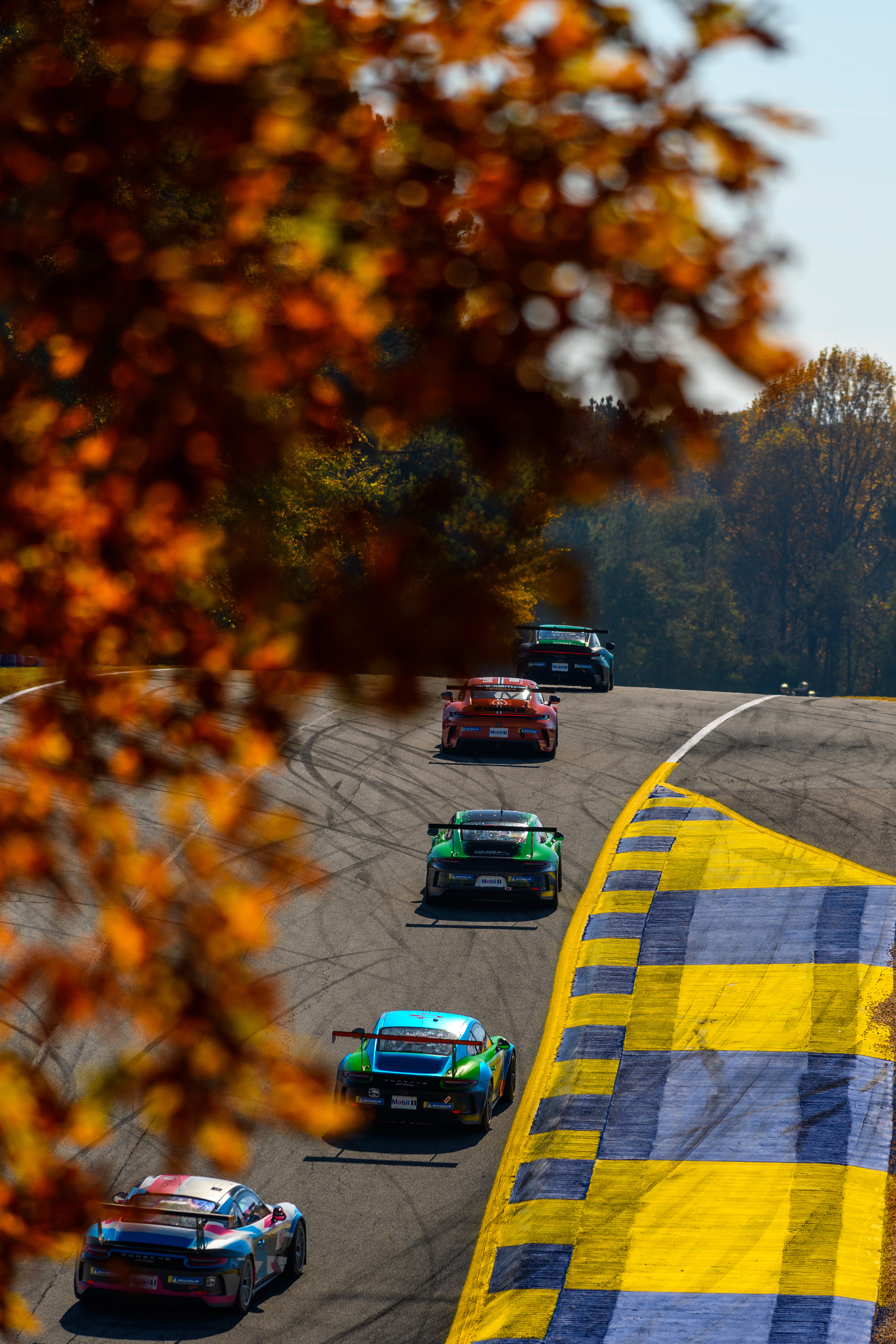 “We’ve been tweaking on these cars and learning them all year – the team and the drivers – so we’re making them faster when it counts,” Conway said. “We’re pretty good in the points. There will be a lot of racing at Road Atlanta – three races – so we’re going to be busy this weekend.”

Flynn finished second during his debut weekend at Road America. After placing second, third and fourth at Indy, he posted a pair of runner-up showings at VIR in the No. 95 Chillout System/Irish Mike’s Total Car Care Porsche 991.

“It’s been a busy year, so I’m glad to close it up with a triple-header,” Flynn said. “Road Atlanta is my favorite track in North America. It’s really something else driving it; it really tests driver’s skills, with slow, technical turns along with high-speed all-out corners, where one mistake can write off the whole car. It’s a dynamic track.”

Irish Mike’s recently participated in a nine-hour endurance race at Michelin Raceway, winning the event overall with an Audi TCR.

“I think we’ll do really good,” Flynn said. “We most definitely know Road Atlanta. After Daytona and Sebring, it’s like a home track for us. Craig loves Road Atlanta, he’s been there a zillion times.”

While Flynn would love to end the season with three victories, he’s also keeping an eye on the Porsche 992s that compete in the other classes.

“We’re getting ready to head into the 992s for next year, so we’ll be observing the other classes and see how they do in the 992. But three wins would be an ideal finish.” 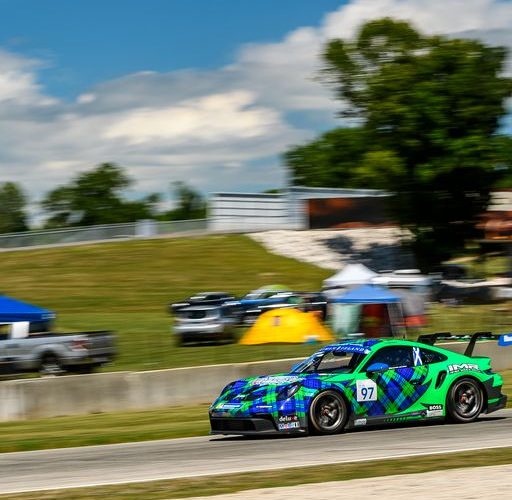 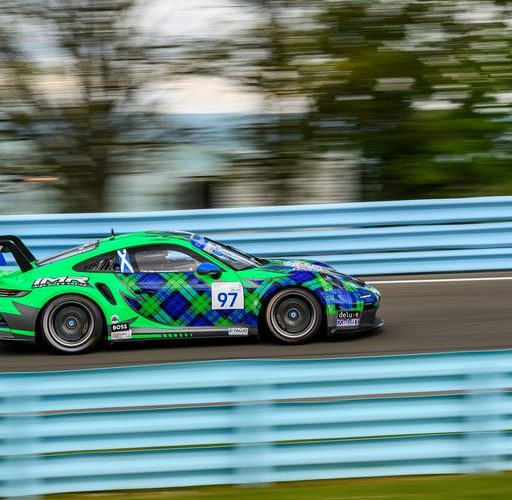 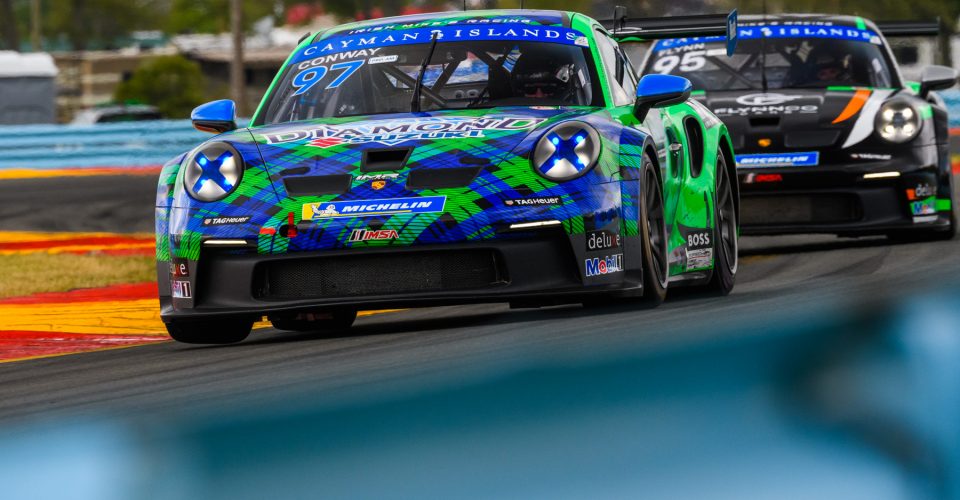