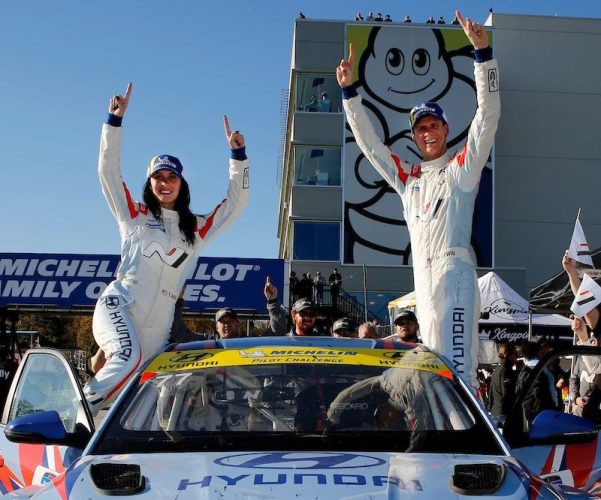 Braselton, Ga. (12 November 2021) – Taylor Hagler rewrote the IMSA history book as she claimed the 2021 IMSA Michelin Pilot Challenge (IMPC) TCR Championship at Road Atlanta on Friday. Hagler became the first-ever female to earn the championship title in the TCR category and is the second female champion in IMSA history. 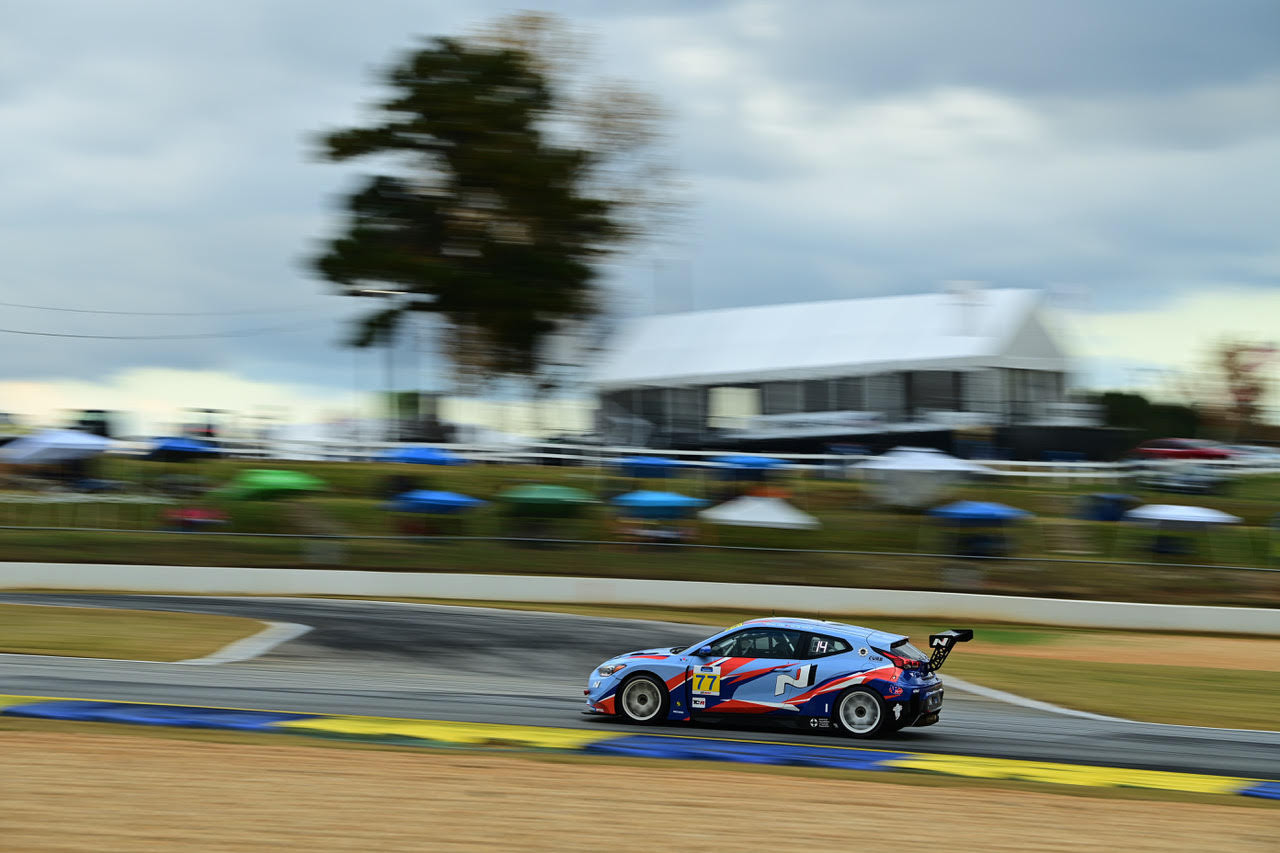 With a 230 point advantage ahead of the IMSA season finale at Michelin Raceway Road Atlanta Hagler and Lewis just needed to take the green flag to secure the championship title. Hagler and Lewis kept their focus and execution intact as they raced through the final two hours of the 2021 season to bring home a final top-five finish after a dramatic closing final laps.

“Wow, to be the IMSA TCR champion is unbelievable,” said Hagler. “We would have liked to finish the year on the podium, but it still is an amazing feat to accomplish everything we did this year. Thank you to Hyundai, Bryan Herta, and my entire crew at BHA for making this possible.”

With a shelf full of second and third-place trophies, Hagler added her first winning trophy to the collection with a stellar drive at Lime Rock Park in July. Hagler became the fourth female ever to claim an IMPC victory in IMSA history. 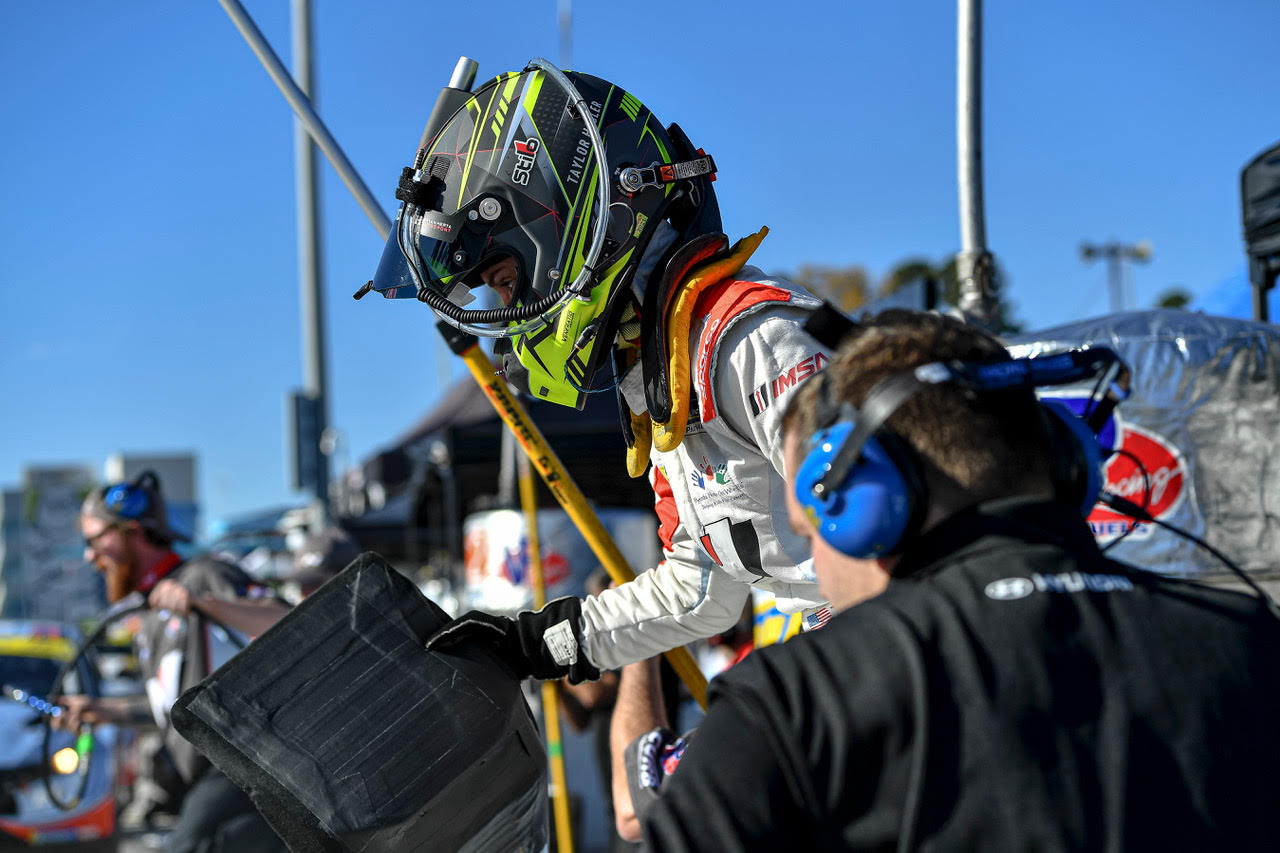 “Winning at Lime Rock Park was a highlight of my season,” said Hagler. “While standing on the podium is always an accomplishment, winning is a whole different beast. Being able to get my first IMSA win with Bryan Herta Autosport and the help of Michael (Lewis) is something I will never forget. It was a turning point in the year where I knew we had what it took to win a championship.”

The second half of the season came down to securing consistent results with the championship on the horizon. At the sole west coast round, Hagler represented Hyundai during the Hyundai Sports Car Championship weekend at WeatherTech Raceway Laguna Seca.

Dominating the TCR class, Hagler and Lewis capped the all Hyundai podium with another third place finish.

After a whirlwind IMSA race season that ended in championship winning fashion, Hagler will now rest and reset for the 2022 IMSA season opener at Daytona International Speedway in January. 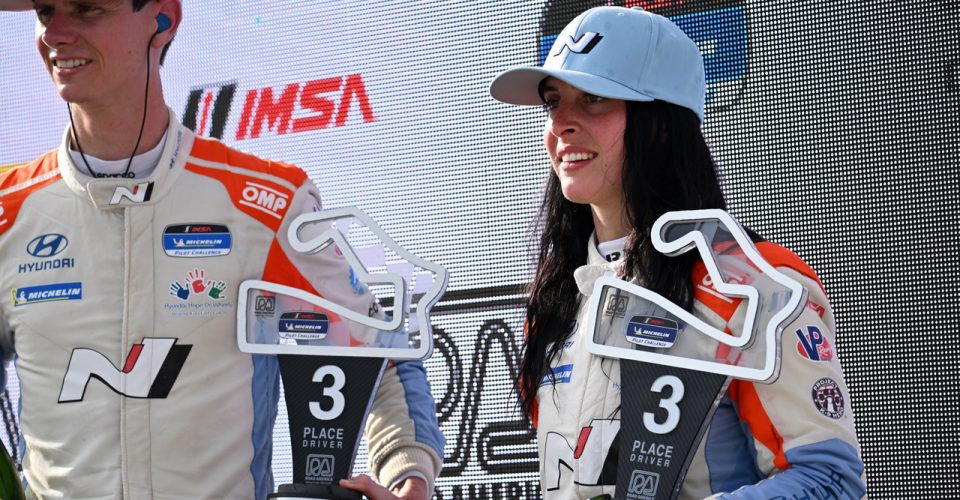 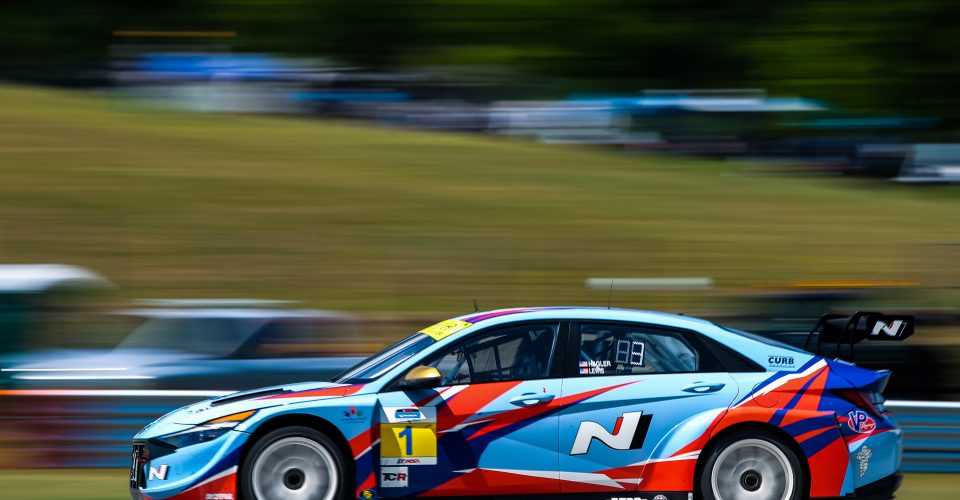 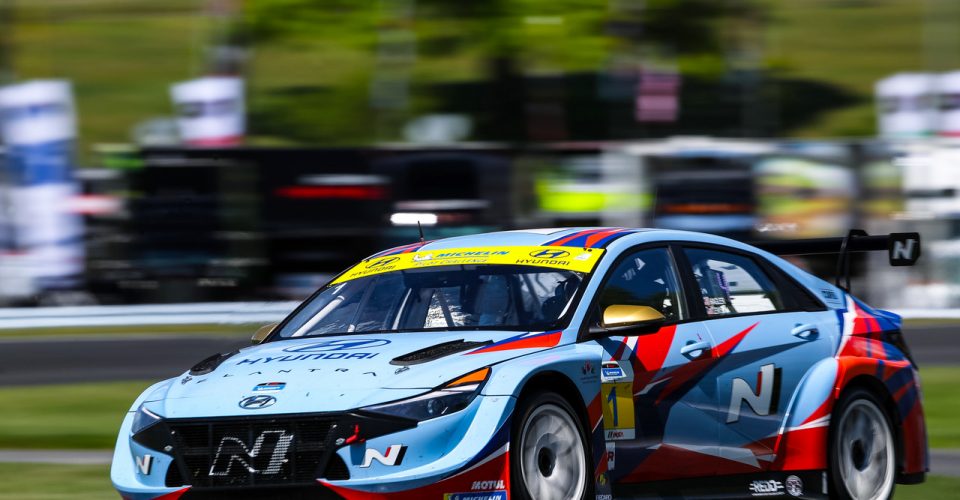