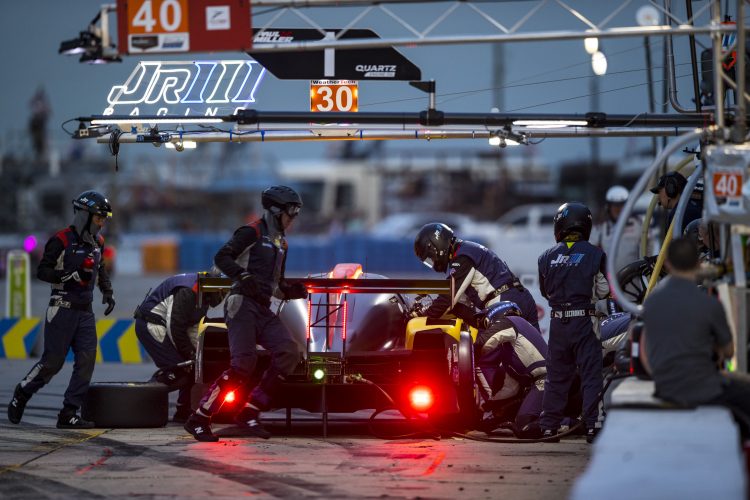 Mooresville, NC (10 May 2022) – It will be a big weekend of competition for Jr III Racing as the Charlotte-based racing team is set to contest both the 2022 IMSA Prototype Challenge and the 2022 IMSA WeatherTech SportsCar Championship at the Lexus Grand Prix of Mid-Ohio this weekend.

Jr III Racing, which also provides full-service race car prep and trackside services for vintage competition clients, looks to build upon its championship position in both series after getting a quick start to the 2022 season.

Jr III Racing Seeks to Top of the Leaderboard in WeatherTech

After an eight-week hiatus since scoring a strong run to second in the Sebring 12 Hour, the Jr III Racing No. 30 Ligier JS P320 will continue its hunt for the 2022 IMSA WeatherTech SportsCar Championship at the Lexus Grand Prix of Mid-Ohio on Saturday.

Garett Grist and Ari Balogh will combine in the LMP3 for the two-hour and 40-minute race. The No. 30 Ligier JS P320 sits 31 points out of the LMP3 championship lead,  entering the weekend second in the standings. The run to the Sebring podium was not the first for the Grist-Balogh duo, having scored top-three runs last year at VIRginia International Raceway and in the season-ending Petit Le Mans at Michelin Raceway Road Atlanta.

Having opened the points-paying season with a strong run at Sebring, the focus turns to the dames that the sprint race format will create with an intense 2 hour, 40-minute race slated for Sunday.

“I’m excited to get back going this week in Ohio, it’s been a pretty long break since the 12 hour,” said Grist. “We had a really good start to the championship in Sebring finishing second. We’ll look to continue that momentum at Mid-Ohio. It’s always been one of my favorite tracks. The Jr III boys have been working hard at the shop to give us the best chance possible.”

The Lexus Grand Prix of Mid-Ohio will be the second round of the 2022 IMSA WeatherTech Championship for Jr III Racing in its first full-season campaign in the series.

While the break from Sebring has seemed long, it has been even longer since the checkered flag flew on the opening round of the 2022 IMSA Prototype Challenge (IPC) season at Daytona International Speedway in January.

After positioning themselves in the top five of the IPC Championship points at Daytona International Speedway in January, Courtney Crone and Terry Olson will share the No. 3 Jr III Racing Ligier JS P320 during the 90-minute race on May 15 (9:25 ET, Peacock).

Last year at Mid-Ohio, Olson made history for Jr III Racing with a run to his debut IMSA podium.  Olson paired with Mike Skeen to drive the No. 3 to a second place finish after setting the fastest lap of the race in the P3-1 class.

The 2022 IPC’s second of five rounds will be an opportunity for Crone and Olson to grow Jr III Racing’s Championship points  tally and build momentum into the summer following their top five season debut.

“I’m very excited to get back on track with the IMSA Prototype Challenge,” said Olson. “It is such a thrill to run the busy lap at Mid-Ohio with the Jr III team. It is a one-of-a-kind experience and I hope to see you from the podium!”

The driver duo was able to test at the track recently in a mix of Ohio sun and rain, but Olson and Crone were still able to get laps under their belt before they return to the track on Friday.

“Getting back on track after Daytona was very refreshing,” said Crone. “It’s been a couple months since I was last in the car in Daytona so it was positive to start where we left off. The mixed conditions were good for us to learn in, and it was great for me to have the opportunity to finally log a lot of laps in during a test day. I’m looking forward to Mid Ohio as I know JR III was strong there last year, so we will see what we can do in 2022!”

The green flag for the second round of the Prototype Challenge waves on Sunday, May 15 at 9:25 am ET. 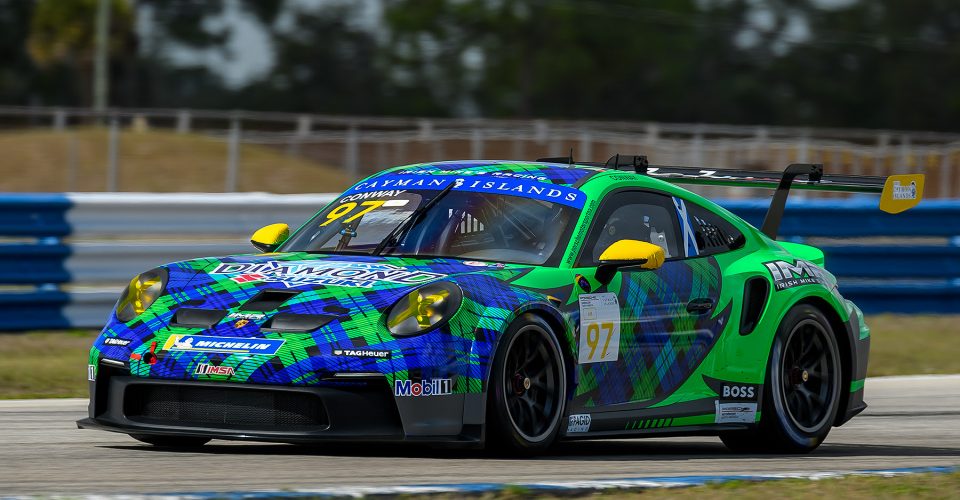 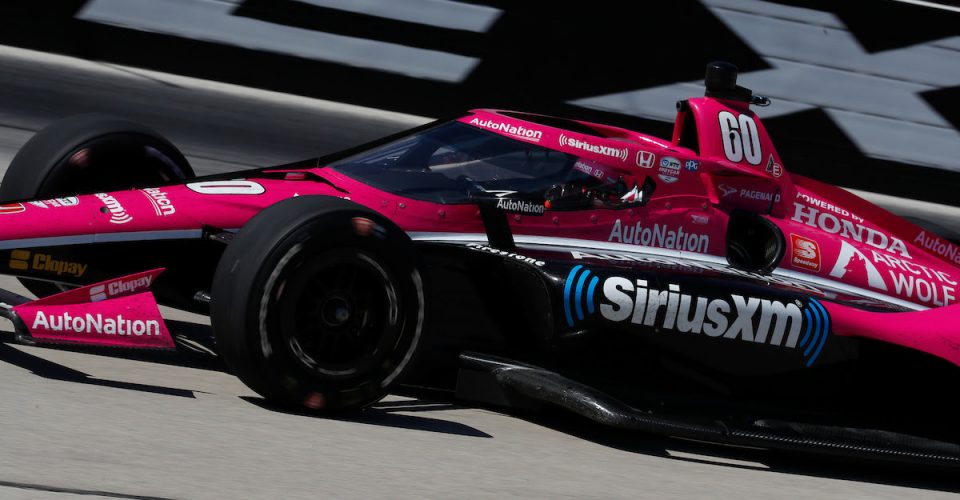 Pagenaud Charges to Eighth in Texas 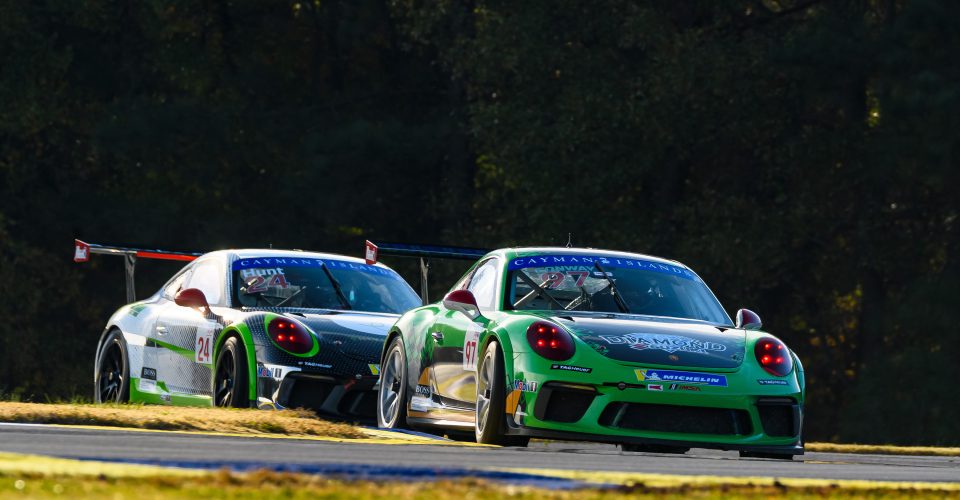