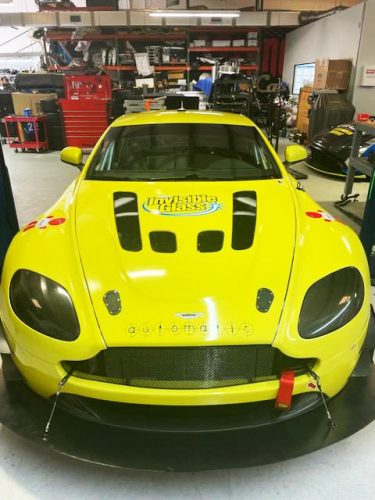 A two-car effort will take on a pair of endurance races, with one of the two Aston Martins sporting a retro Invisible Glass livery 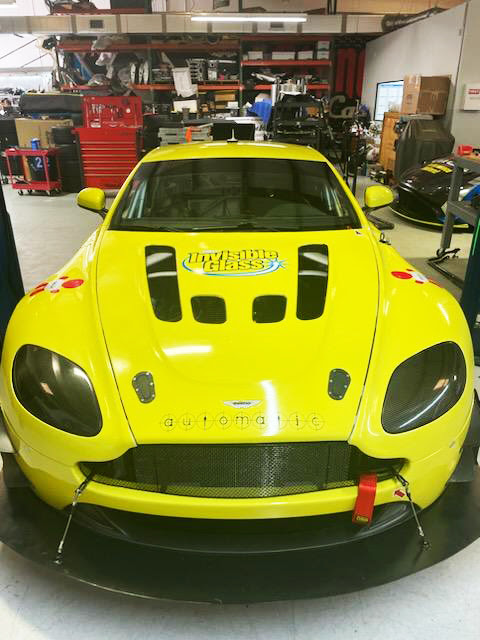 ORLANDO, Fla. (2 December 2022) – The Stoner Car Care Racing fielded by Automatic Racing team takes to the racetrack for the final time in 2022 in the double eight-hour World Racing League endurance event this weekend at Circuit of the Americas in Austin, Texas.

The season finale will see the team challenge with a two-car effort: the No. 908 Invisible Glass Aston Martin Vantage GT4 with Rob Ecklin, Jr. and Ramin Abdolvahabi, and the No. 909 piloted by Steven Davison and Brandon Kidd.

The team has enjoyed significant success at COTA over the past two years, with a victory and three total podiums in four races. The WRL schedule will give the drivers a test day on Friday to master COTA’s tricky 3.25-mile, 20-turn layout, followed by qualifying.

The No. 908 Invisible Glass livery combines a historic paint color that hearkens back to the very origins of Automatic Racing, combined now with the Invisible Glass logo that remains iconic in sports car racing.

Ecklin looks forward to a return to the racetrack, as his last stint behind the wheel was in the IMSA Michelin Pilot Challenge event at Road America in August. But with his previous experience at COTA – and the team’s extensive database – he knows he’ll be up to speed in no time. 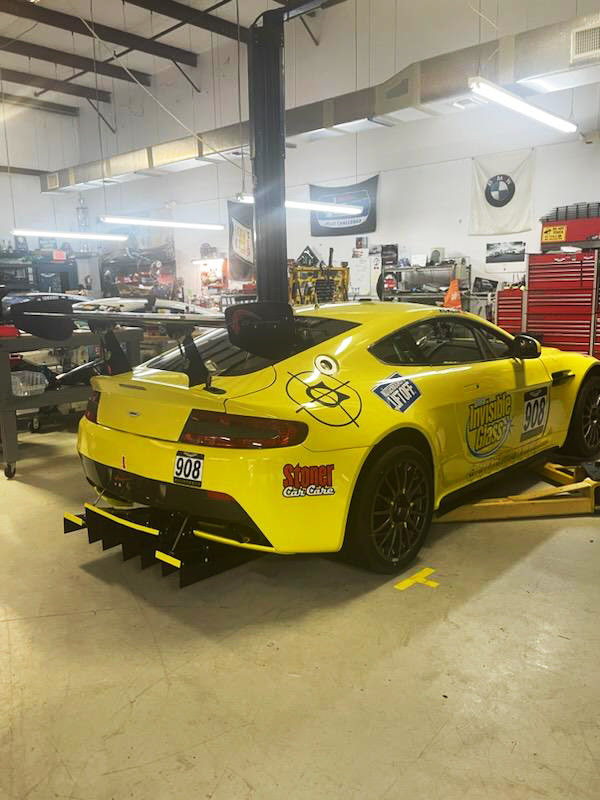 “I’ll spend Friday getting back into the flow of things, then start focusing on lap times,” said Ecklin. “It’s a good amount of track time, between Ramin and I. Once the race starts, it just a matter of pounding the racetrack. I like COTA, with the flow and the speeds. You get many different driving experiences through the different types of corners. I didn’t want to miss it!

“It’s not a fully-liveried Invisible Glass car, but it’s a nice hybrid between the fully-branded version and this version, which includes the Automatic Racing yellow,” continued Ecklin, the President of Stoner Car Care. “Whether it’s Stoner Car Care or Invisible Glass, I always enjoy driving a nice brand for the business.”

The event will see the team look to close the year out on another high note as the double-header event sets the stage for what comes next in 2023.

“We’ve had success at COTA over the past two years and we’ve spent a great deal of time on setup with these cars so we’re ready to kick things off,” said Automatic Racing team manager David Russell, who will also fill in behind the wheel if needed. “The drivers are all very experienced with the team and with the Aston Martin, though the No. 908 car is new to us. The car was raced by a friend of ours in British GT, then it was sold and ran in SRO, then we ended up with it. It has a great history – as does the livery. The owner of Automatic Racing at the time, Jep Thornton, first came up with the color and it looked sharp right out of the paint bay. It works quite well for Invisible Glass so it all melds together.”

The Stoner Car Care team continues to support End Alzheimer’s Racing, carrying decals on the car to help their efforts to raise funds and awareness. 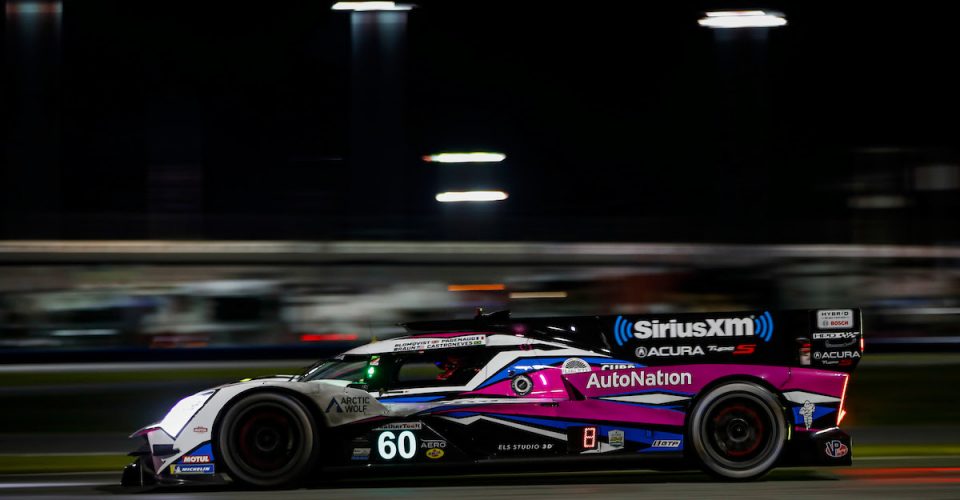 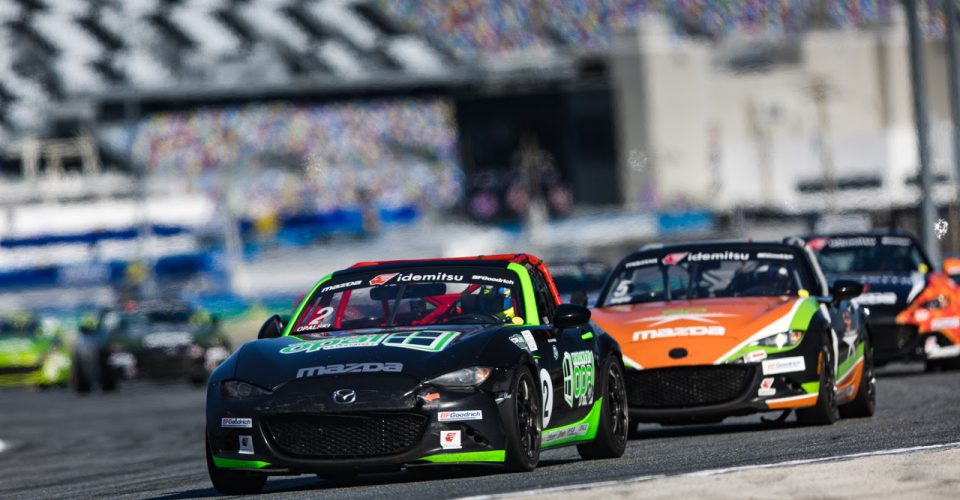 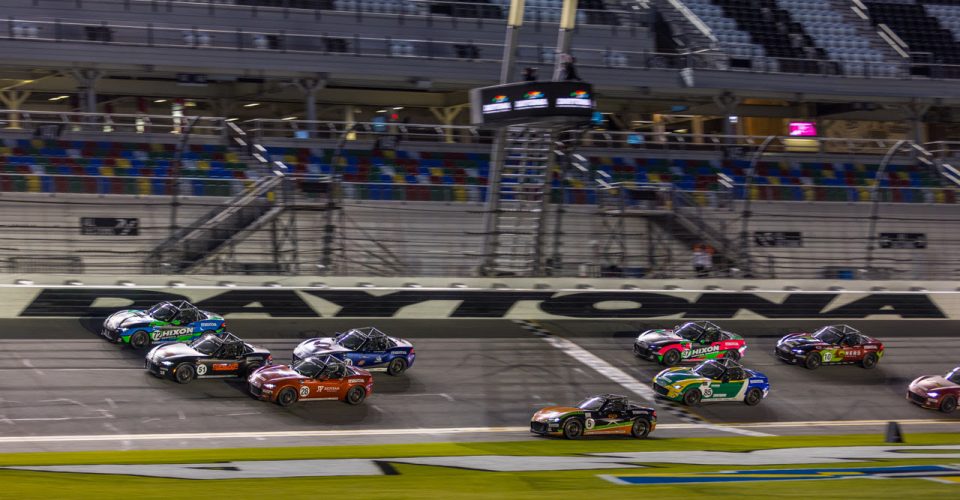