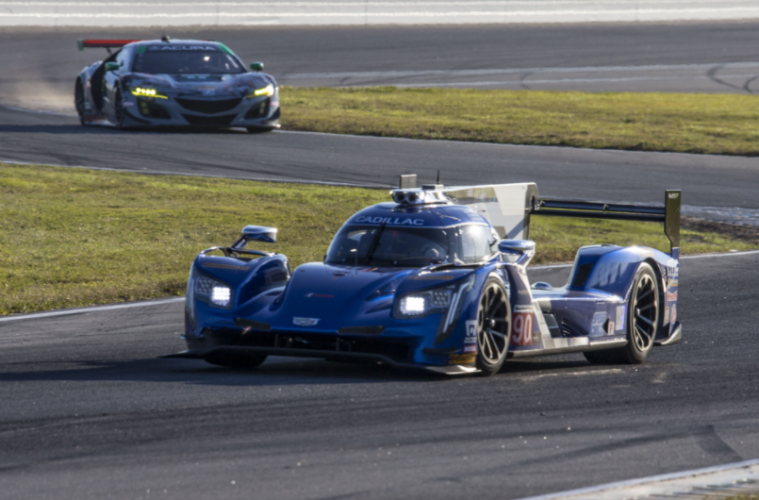 Takes second in first qualifying session of the year 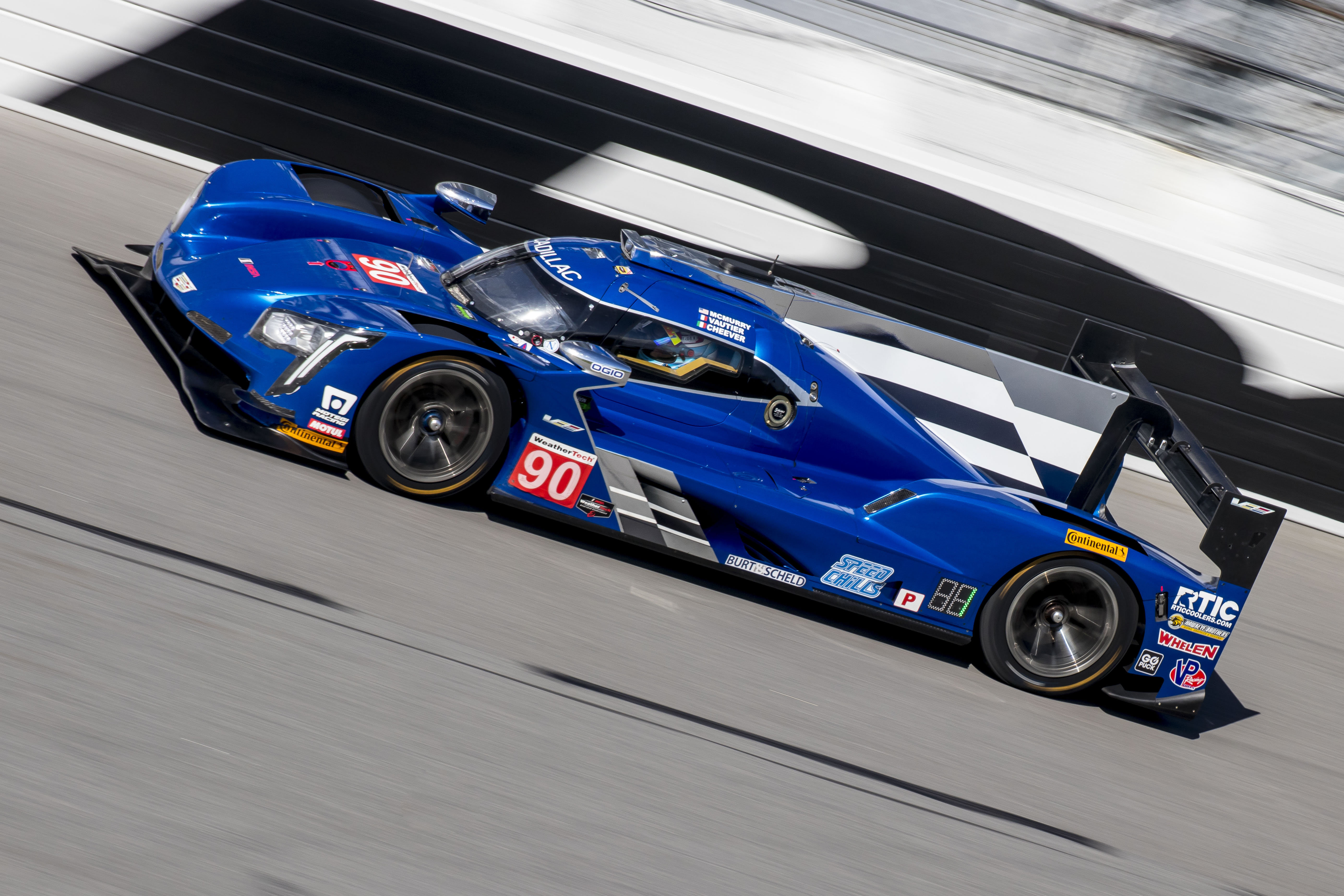 Daytona Beach, Fla. (8 January, 2018) – Only days after shaking down their new Cadillac DPi-V.R Prototype for the first time, the driving trio of Tristan Vautier, Matt McMurry and Eddie Cheever lll combined for a productive weekend of running for Spirit of DaytonaRacing at Daytona International Speedway this weekend to kick off the 2018 IMSA WeatherTech SportsCar Championship.

The team, which earned a victory in 2017 at Mazda Raceway Laguna Seca after opening the season on the Rolex 24 At Daytona podium, was immediately on pace with the new driver line up and DPi machine as the team looks to return to the podium in 2018.

The No. 90 Spirit of Daytona Cadillac DPi-V.R paced near the top of the leader board through six test sessions leading into the inaugural qualifying run which would determine the team’s pit and garage location for the upcoming Rolex 24 at Daytona – race one of the 2018 IMSA WeatherTech SportsCar Championship. Vautier took the wheel for qualifying and immediately went to the top spot with a lap at 1:36.037-seconds. 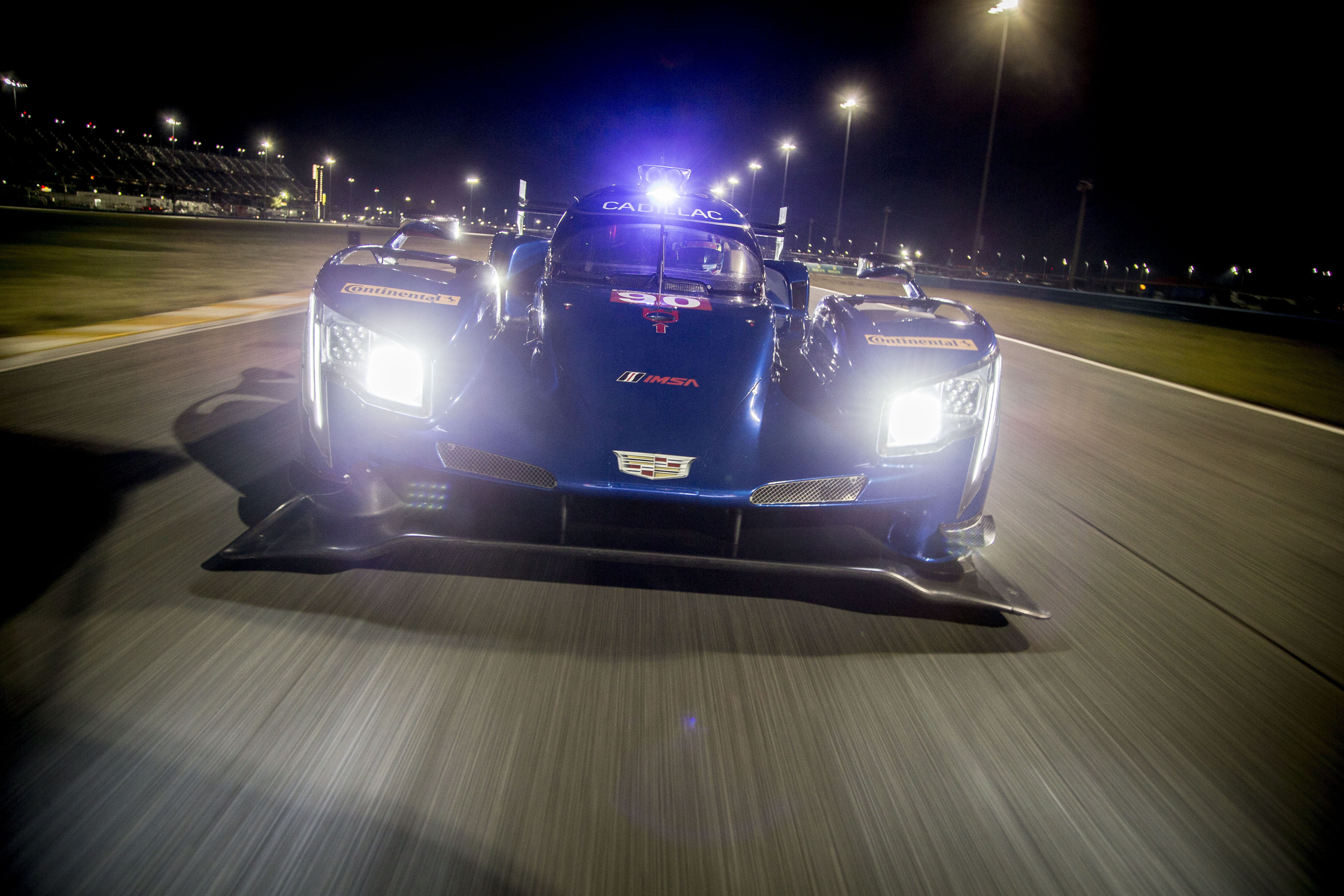 Fighting hard at the top of the charts throughout the 15-minute session, the Spirit of Daytona Racing team was nipped for the top spot at the checkered flag, but was still pleased to set the second-quick lap in today’s inaugural Roar Before the 24 qualifying session in just the teams first outing with the new car.

Team owner Troy Flis was proud of his Daytona Beach-based team, seeing them come to grips so quickly with a new car and engine combination, along with a new driver lineup.

“It’s very exciting to come out here with a three-week-old car and have everything go to plan,” said Flis. “The team did a great job on the build of the car and this weekend has been great. To come out and not have any issues and to turn as many laps as we did, I have to give a lot of credit to Dallara, ECR and Cadillac for giving us such a great car. It was also great to have so much help from the other Cadillac teams, who helped out in every way they could to make sure we got this done as quickly as we could.”

Vautier took the Cadillac through its paces in the pressure-packed session, enjoying the competition among the manufacturer’s teams.

“Our pace overall was good,” said Vautier. “It’s a testament to the team, really. We only just received the car but the team hustled so hard the entire month ofDecember to put the car on the ground, and we were competitive throughout the test. We can be happy about this, this was a good practice. We treated this like any other qualifying session and gave it our all. Everyone in the Cadillac camp pushed hard and it was good to be 100 percent the whole time. I’m quite confident going into the race – we have a strong lineup of drivers and we all get along great, so we’re looking forward to it!” 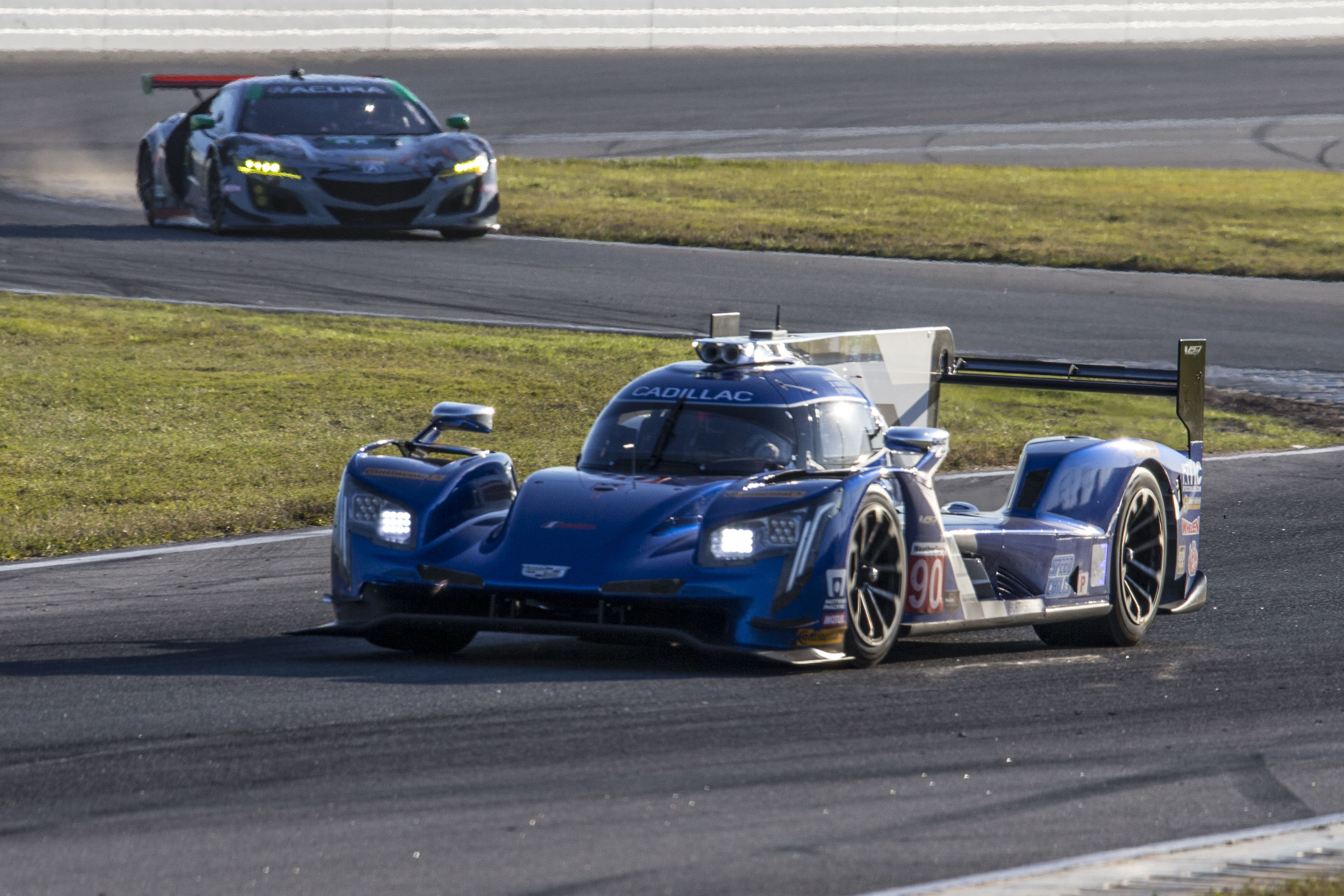 The Spirit of Daytona Racing team returns to the “World Center ofRacing” January 24-27 for the legendary Rolex 24 at Daytona.

“We’re excited for the race – we have a great car to compete with and a great team,” said Flis. “We’re excited about our driver lineup for this year: they’re all young and aggressive and they’re all looking at the final goal. This is just a practice weekend but it’s great for us to know that we have the pace to run with the top cars.”

Qualifying will be live on IMSA.tv on Thursday, January 25, with coverage beginning Saturday at 2:00 p.m. ET, live on IMSA.tv, FOX, FS1, FS2 and the FOX GO app.