Sebring, Fl. (15 March 2019) – Meyer Shank Racing driver Trent Hindman won the Motul Pole Award for Saturday’s Mobil 1 Twelve Hours of Sebring in the No. 86 Meyer Shank Racing Acura NSX GT3. Hindman was the only driver to go below the two-minute mark with a fast lap flyer of 1:59.917-seconds.

The pole position was the first WeatherTech Motul Pole Award for the 23 year old American racer and the eighth career pole position for Meyer Shank Racing.

The No. 86 Acura NSX GT3 of Hindman, Mario Farnbacher and Justin Marks had a promising run ahead of qualifying, topping the timing sheets in the first practice session on Friday. Following the final practice session, the MSR crew worked feverishly to find more speed for Saturday’s qualifying session working until midnight on Friday.

Hindman’s Lap 4 flyer of 1:59.917-seconds placed him on the top of the sheets for the entire 15-minute session. With an impressive resume at Sebring International Raceway including a 2016 IMSA Michelin Pilot Challenge (IMPC) victory, Hindman had previously scored four IMPC pole positions.

Winning the Motul Pole Award was extra special for Hindman, who credited his MSR engineer, Ryan McCarthy, who also celebrated as Hindman’s IMPC engineer when he scored his first ever Sebring pole in 2014.

“I did a Skip Barber three-day school here about 10 years ago, and I would never have believed that I’d be standing here as the pole sitter for the Sebring 12 hours,” said Hindman. “I’m learning so much from the Meyer-Shank Racing team – Mario, Justin, all my co-drivers, all my teammates. This is the result of all the hard work the team has put in back at the shop, and all the hard work and long hours they put into the car last night. They made a lot of changes and I’m glad they all worked out, and that I was able to deliver for them and bring home a result they could be proud of. It’s pretty cool to have Ryan (McCarthy) as my engineer, we worked together back in 2014 when I scored by first pole here, so to do it again with him is pretty special.”

Mike Shank couldn’t be more proud of the hard work put forth by Hindman and the entire MSR crew. The Meyer Shank Racing crew last scored a pole position at Sebring in 2016.

“Trent did just a spectacular job today,” said Shank. “The guys worked really late last night trying to get this car dialed in perfectly and it worked. Sebring has been a tough race for us in the past so to be able to get pole today was a start in the right direction for the 12 hour tomorrow. This track has not been our best place for results so hopefully we can change that tomorrow and this is a good way to start the race.”

The Mobil 1 Twelve Hours of Sebring will kick off on Saturday at 10:40am ET. The start can be viewed on CNBC or listen in to radiolemans.com. 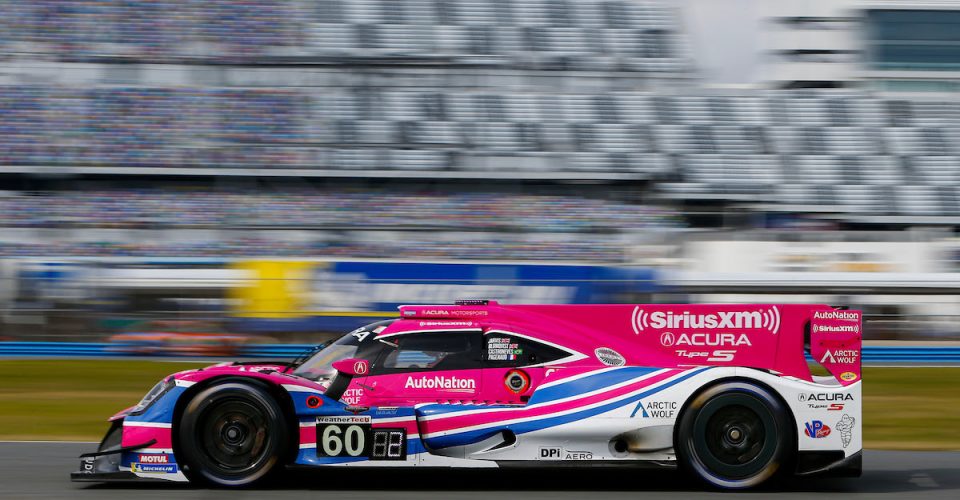 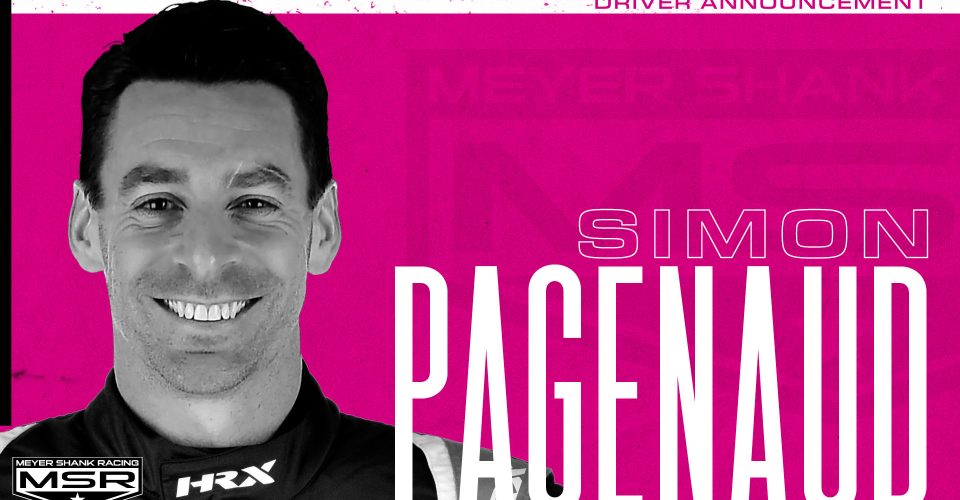