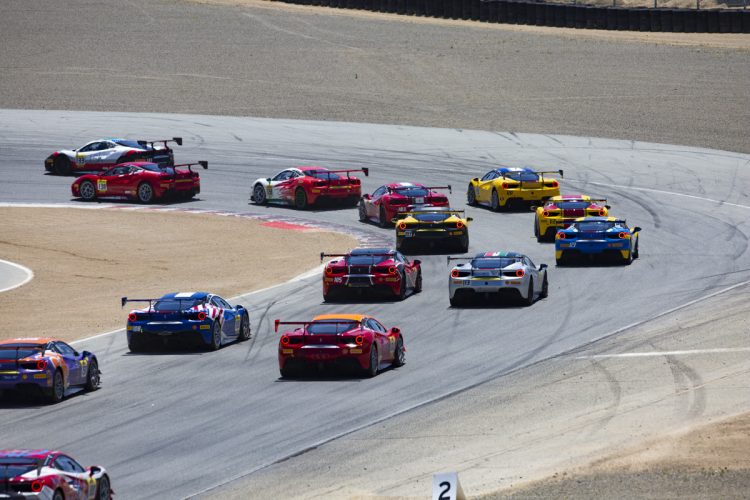 INDIANAPOLIS (25 July 2019) – Seven Ferrari of Fort Lauderdale drivers will tackle the iconic Indianapolis Motor Speedway this weekend in Ferrari Challenge North America competition, the fifth round of the 2019 season.

Ferraris will practice, qualify and race for four days on the 13-turn road circuit that includes a portion of the 2.5-mile superspeedway – including the fabled Yard of Bricks at the start/finish line – on the 2.439 mile Grand Prix course that hosted the U.S. Grand Prix eight times, beginning in 2000.

Martin Burrowes will race in the lead Trofeo Pirelli division. The driver of the No. 46 Ferrari of Fort Lauderdale Ferrari 488 Challenge dominated the third weekend of the season, winning the second race at Laguna Seca after taking third in the opener. The Canadian also finished third in both of the races in the season-opening weekend at Austin’s Circuit of The Americas in March.

Burrowes  is fourth in the standings, only two points out of third position after his Montreal event  didn’t provide any good racing luck as he looks to turn that around this weekend. 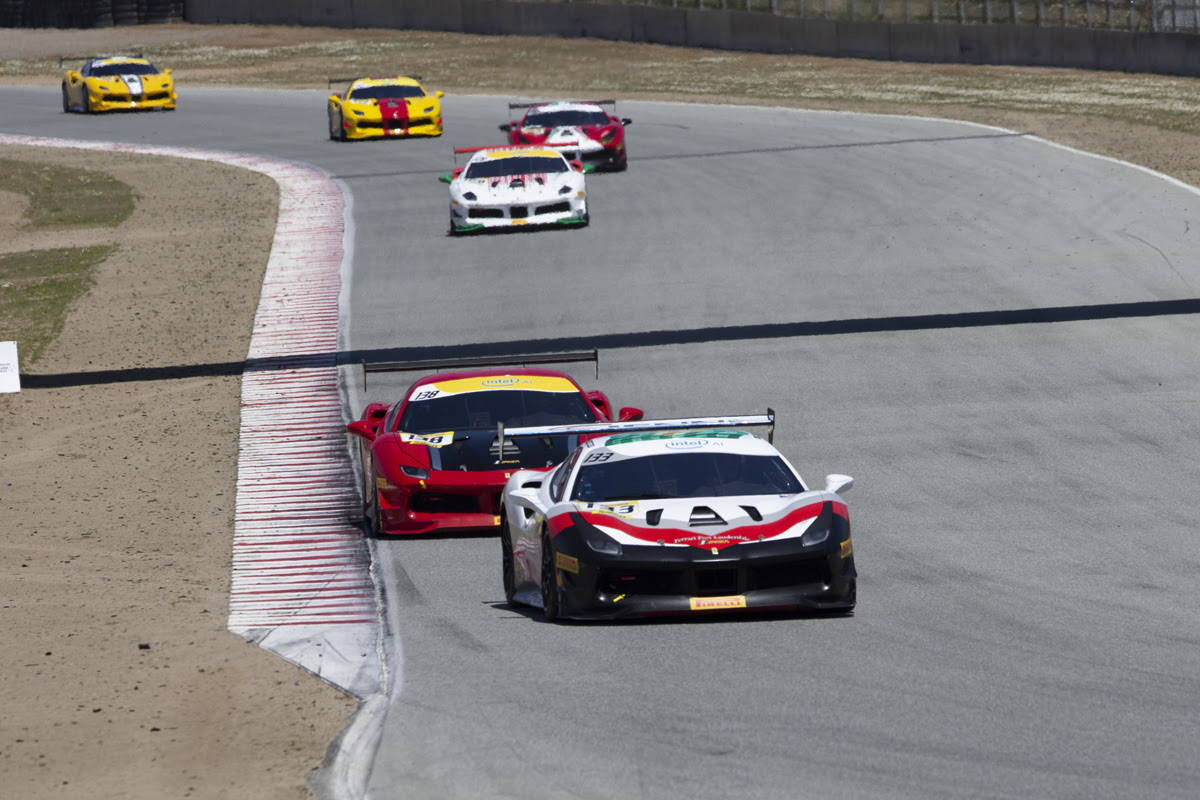 In the companion Coppa Shell class, Claude Senhoretti is coming off a breakthrough weekend at Montreal’s Circuit Gilles Villeneuve. Senhoretti won the Sunday race, held in conjunction with the Formula 1 Grand Prix of Canada, after finishing second on Saturday. The Brazilian also has podiums in each of the opening three weekends driving the No. 151 Ferrari 488 Challenge, placing third at both Sebring and COTA while placing second in the Sunday race at Laguna Seca. The surge has moved Senhoretti up to fourth in the championship, trailing third by only three points.

Oscar Arroyo races the No. 190 TR3/Ferrari of Fort Lauderdale 488 Challenge. His best finish was second in the Laguna Seca opener. The Mexican driver placed fourth and third at Montreal opener, in addition to taking fifth at Sebring and sixth at COTA, and is fifth in the standings.

Four drivers will race for Ferrari of Fort Lauderdale in the Am category of the Coppa Shell.

Rodolpho Lenci of Brazil drives the No. 133 Ferrari. He was second in both races at Laguna Seca – his most recent appearance in the series – and is sixth in the standings. 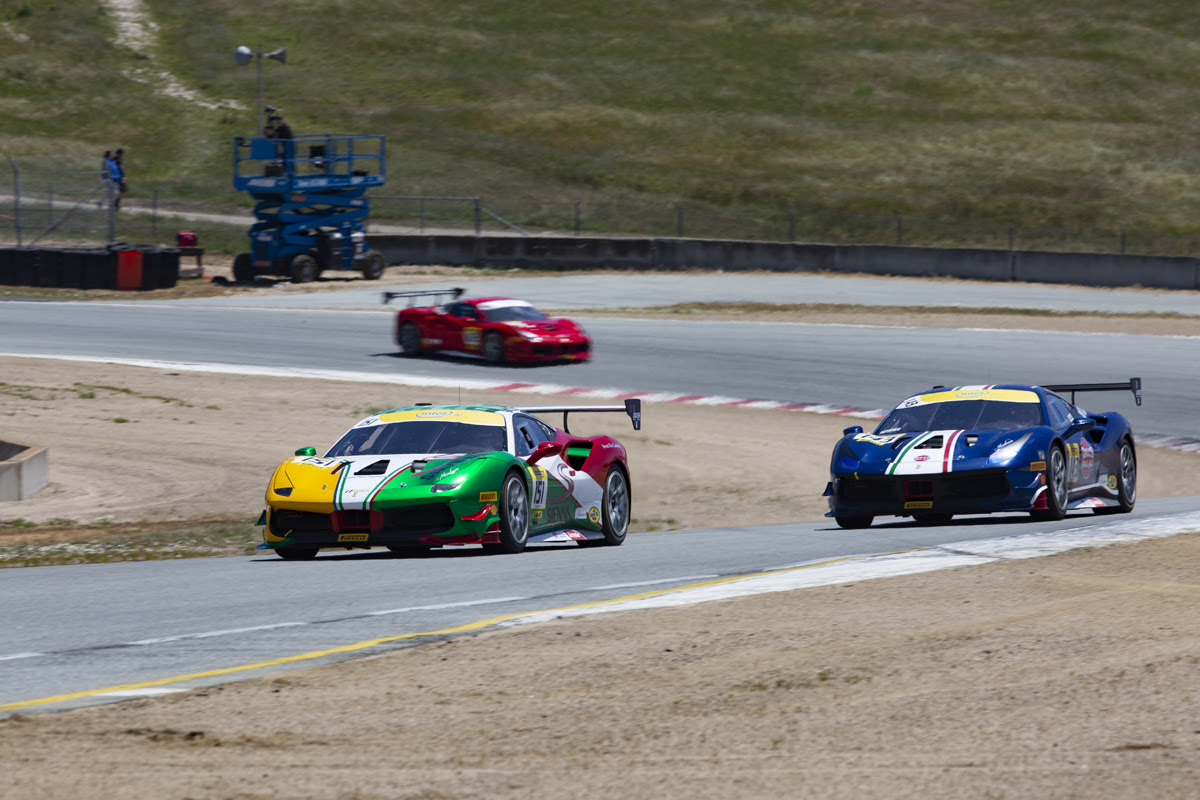 Kris Perzan of Poland returns in the No. 183. Perzan finished third in the class in the opening round at COTA and finished eighth in the second race. His only other appearance this season was at Laguna Seca, and he is ranked 12th in the standings.

Racing for the first time this season in the Ferrari Challenge are Jay Goldman, driving the No. 103 Ferrari; and Are Traasdahl of Norway, in the No. 131 Ferrari. 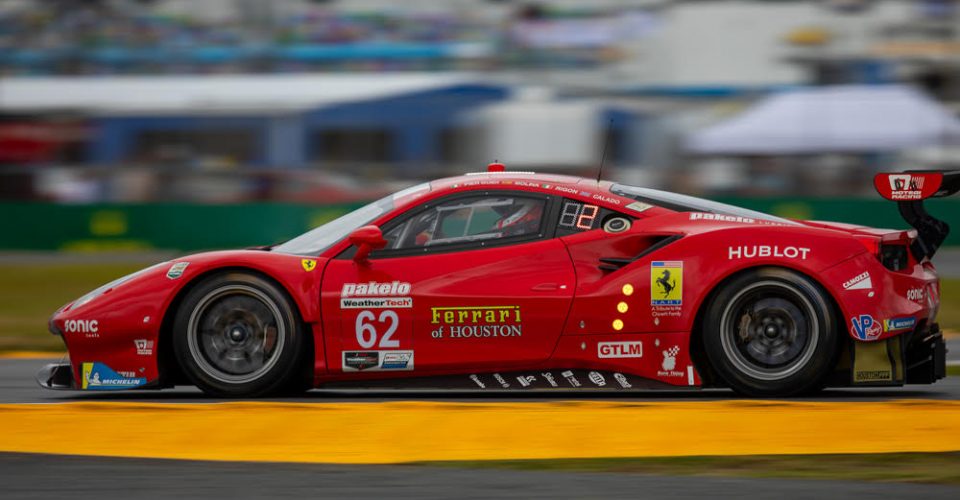