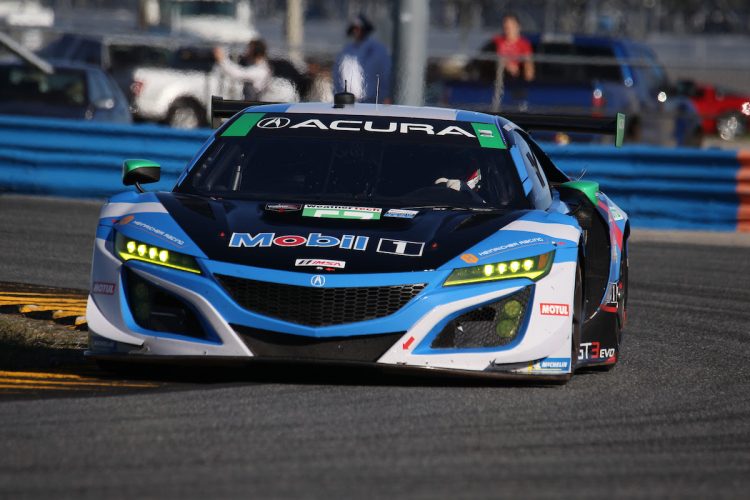 DAYTONA BEACH, Fla. – Following a breakthrough year for women in motorsport, ExxonMobil is reaffirming its commitment to Heinricher Racing by supplying the only woman-owned race team competing in the IMSA WeatherTech SportsCar Championship series with its race-proven Mobil 1™ full synthetic technology.

Heinricher Racing, led by team principal Jackie Heinricher, has been a catalyst of change since the team’s inception in 2013, and in 2019 by fielding the first ever all-female full season team in IMSA competition. Inspired to launch a successful biotech business, Booshoot Technology, after retiring from the U.S. Air Force, Heinricher has found success at every point in her career.

With a new season brings new challenges, and following Heinricher’s accomplishment of proving there is a competitive place for professional women race drivers in IMSA, those challenges are nothing new for the only female team principal in the IMSA paddock. In 2020, Heinricher has her eyes on further developing a pedigree for her team by signing a new cadre of drivers including the 2019 IMSA GTD champion, Trent Hindman, as its endurance driver. 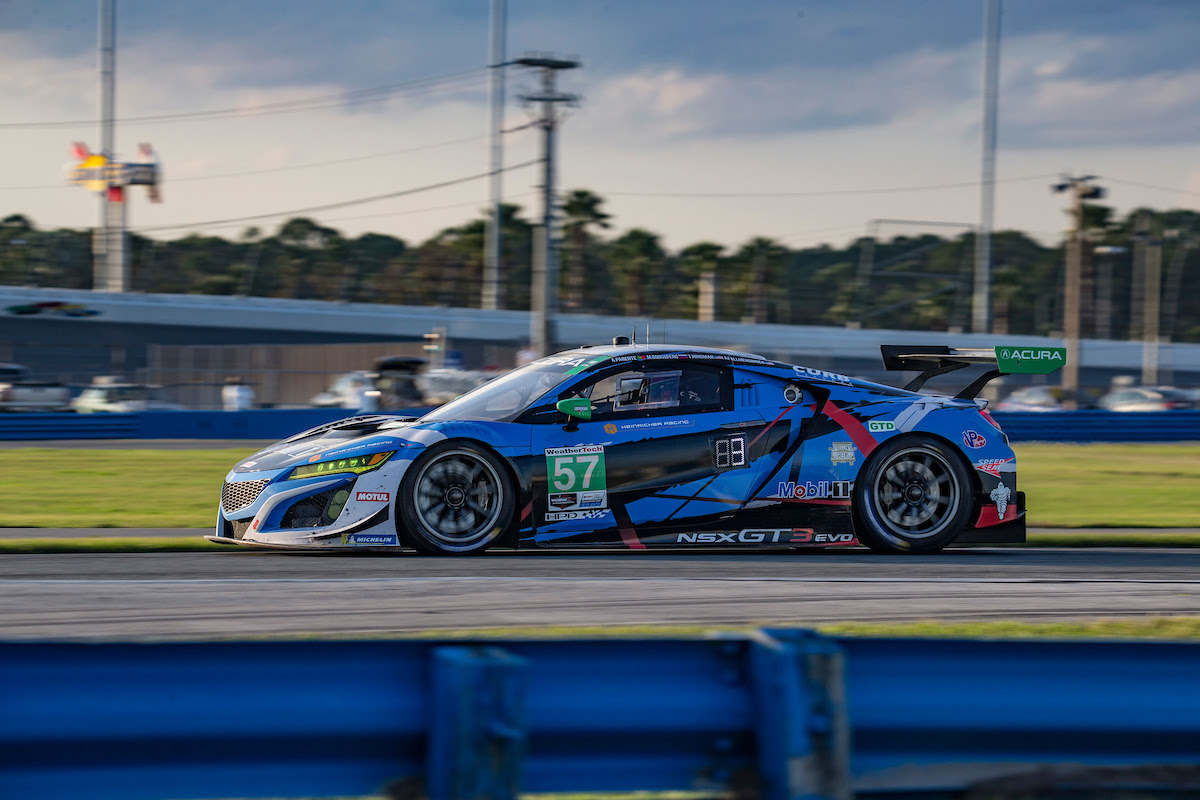 “Our team took on many challenges in year one, and most importantly we continue to prove my theory that the car can’t tell the difference between a female and a male driver,” said Jackie Heinricher, team principal of Heinricher Racing. “ExxonMobil is leading in these same areas of empowering women just as they do with their development of race-proven products. My mission continues with the support of sponsors who are committed to this mission, as I know women can keep leading from behind the wheel just as they do in the boardroom and behind the spectrometer. When women are empowered to see the world in that same way, we’ll be able to get more girls and young women involved in the STEM fields: science, technology, engineering and math.”

The 2020 driver lineup for Heinricher Racing, which races alongside partner and 2019 IMSA GTD championship winner Meyer Shank Racing (MSR), includes full-season competitors Misha Goikhberg and Alvaro Parente. Trent Hindman will serve as endurance driver for the No. 57 Acura, and AJ Allmendinger will join the team for the Rolex 24 At Daytona.

While the new roster of drivers handles the work up front, in back of the No. 57 Acura NSX GT3 Evo, the same Mobil 1 full synthetic motor oil IMSA fans can buy on the shelf of their favorite store will be helping to extend the life of its 3.5-liter twin-turbocharged engine. This world-leading product line is a result in-part of the 43 percent of ExxonMobil engineering hires in the United States who are women, a number higher than the U.S. percentage of female engineering students. 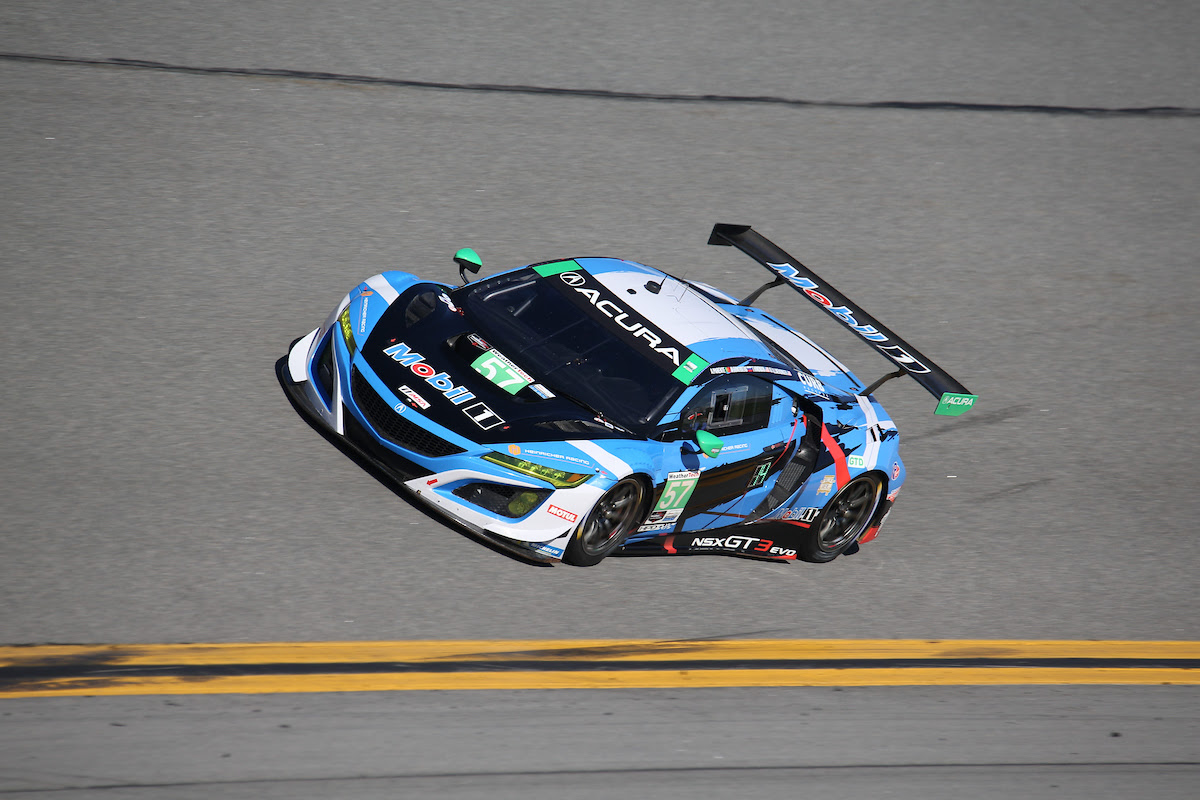 “Jackie continues to not just set the pace for the next generation of women in motorsport, but to accelerate a shifting mentality for what women can achieve on and off the racetrack,” said Andrew Hanna, global motorsports and sponsorship advisor for ExxonMobil. “Jackie is driving more than a race car, she’s driving the change all of us at ExxonMobil are looking to support every day like through promoting diversity and inclusion.”

Follow Jackie Heinricher and her team as they work to achieve the next ‘firsts’ for women in motorsport during the 2020 IMSA WeatherTech SportsCar Championship season. The season kicks off with the Rolex 24 At Daytona on January 25, and the No. 57 Acura NSX GT3 Evo will rely on Mobil 1 technology throughout the 24-hour contest — including Mobil 1™ FS 0W-40 European Car Formula, Mobil 1™ Synthetic Gear Lube LS 75W-90 and Mobil SHC™ PM 460 synthetic grease.

Mobil 1™, the world’s leading synthetic motor oil brand, features anti-wear technology that provides performance beyond conventional motor oils. This technology allows Mobil 1 full synthetic motor oil to provide exceptional protection against engine wear under even some of the most extreme conditions. Mobil 1 is designed to maximize engine performance and help extend engine life, while relying on innovation from some of the brightest female engineering minds to bring that technology from the track to the street. 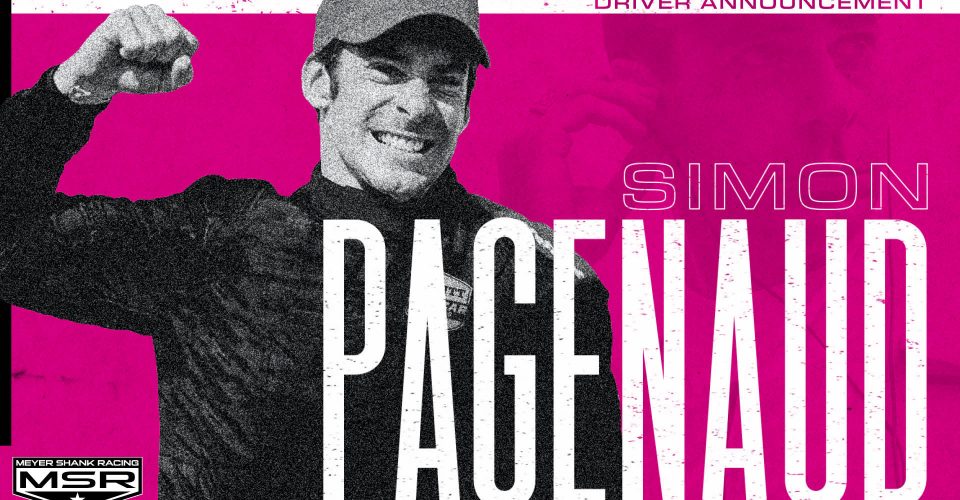 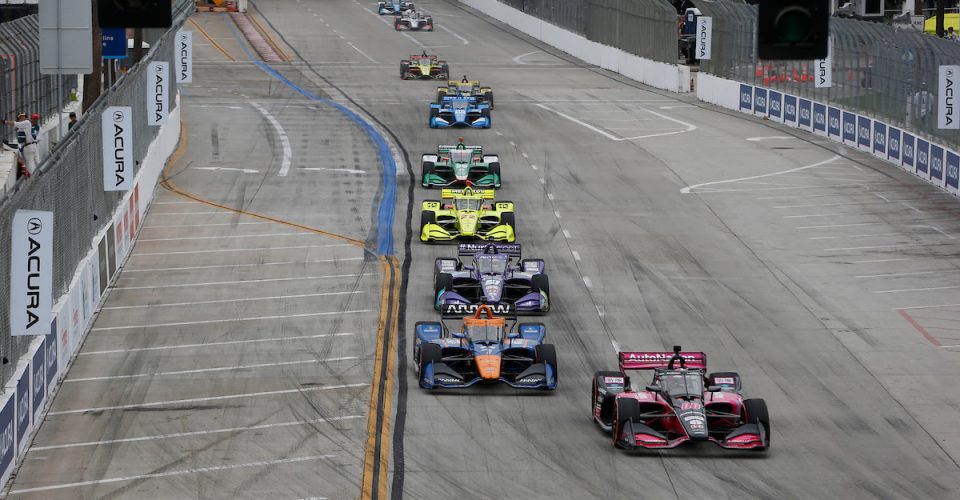 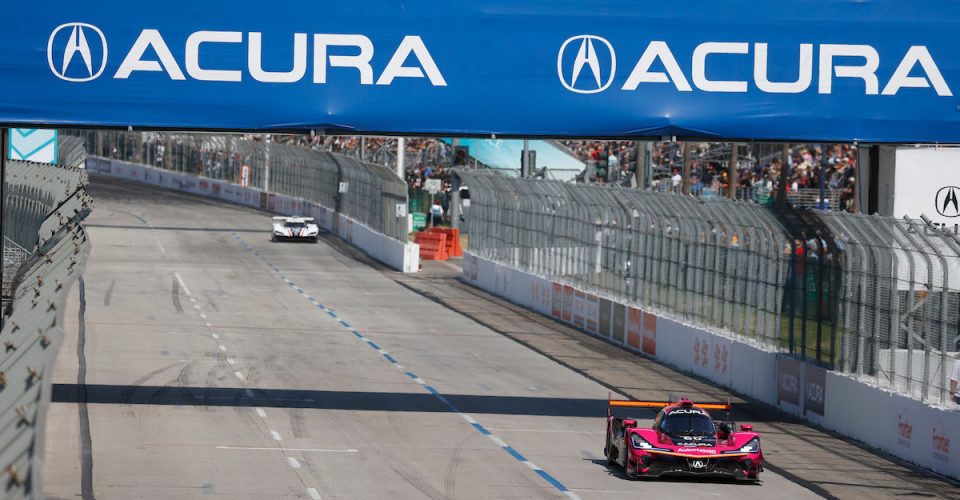