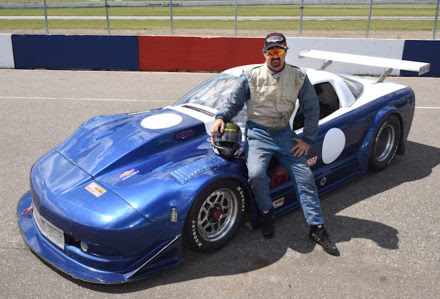 Weekend Marks 29 Visits in 51 Years for Trans Am
BRAINERD, Minn. (9 July 2020) – The Trans Am Series presented by Pirelli returns to historic Brainerd International Raceway while honoring a key player from the circuit in the Ryan Companies US presents the Jed Copham Tribute Weekend on July 10-12.

This will be Trans Am’s 29th visit to the road course and drag racing facility that opened in 1968, and first race since 2017.

Copham purchased the complex in 2006. A hands-on owner, he made improvements to both the facility and the racing program. Copham was instrumental in the return of Trans Am to the circuit in 2010. The series headlined the circuit’s road racing through 2017, running two races in both 2011 and 2012.

Copham began racing in high school as a reward from his father, Dave Copham, for making good grades. Jed began drag racing at Brainerd with a 1931 Ford Model A, and soon moved to road racing. He ran in three Trans Ams at his own course. He started sixth and finished fifth in 2013, driving Jim Derhaag’s Corvette. He ran an Archer Camaro in 2014, placing 11th in TA2. He ran his own Corvette in 2016, starting eighth and finishing 11th. Jed towed his Corvette to Daytona for the 2017 TA finale. He was 10th in final practice but was eliminated from the event due to crashing late in the session. Jed lost his life in a swimming accident while vacationing in Florida in late 2018 at the age of 46.

“Jed was a true racing enthusiast whether model car, motorcycle, snowmobile, Formula Enterprise, Radical, TA or the 1931 Ford Model A Street Rod. But much more than that, because of his mechanical inclination and ability, he was always available to assist others, whether competitors or teammates,” said Dave Copham. “It wouldn’t matter, Jed was always available, often putting everyone at BIR ahead of his own needs.  He is truly missed.  His mom Cheryl and I along with his family, Kristi, Alyssa and Ayden and his sister Kristen Mae and fiancé Robert ask you to join us in pausing this weekend to remember what a great friend and leader he was.  He is in our hearts forever.”

Originally known as the Donnebrooke Road Course, the very wide 10-turn, 3.1-mile circuit first hosted Trans Am at the height of Golden Years. Parnelli Jones won the opener in 1969 in Bud Moore’s Mustang. Privateer Milt Minter scored a major upset in 1970, winning in a Camaro, while Roger Penske Javelins won in 1971 (Mark Donohue) and 1972 (George Follmer). After a two-year break, Trans Am returned to the rechristened Brainerd International Raceway in 1975, with Peter Gregg, Bob Tullius and Jerry Hansen among the winners over the next four years.

The circuit hosted Trans Am throughout the 1980s. Paul Newman scored his first professional triumph in 1982, winning from the pole and leading every lap in Bob Sharp’s Datsun 280ZX. Willy T. Ribbs won the following three years for Neil DeAtley and Jack Roush. Other winners included Greg Pickett (1986), Elliott Forbes-Robinson (1987) and Hans Stuck (1988). Irv Hoerr drove his Oldsmobile to victory in 1989, in what proved to be the final Trans Am at Brainerd for 21 seasons. 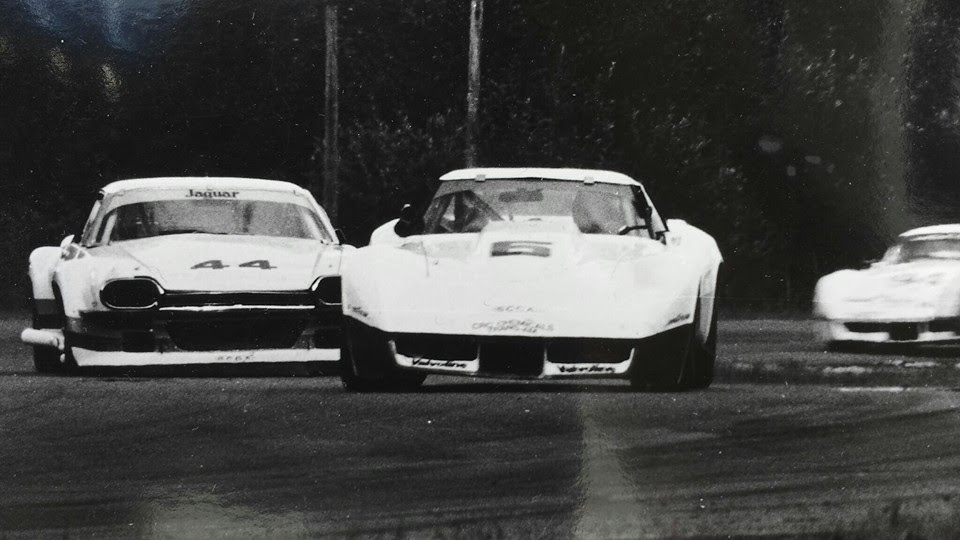 “I won four in a row there – to tie the record held by Mark Donohue and Darin Brassfield – and I was leading the fifth one but got a flat tire,” Ave recalled. “That was a heartbreaker. I’m glad the series is going back because the track likes us, and we were starting to get a pretty good following. I also grew up not too far from there, so it’s one of my favorite places. In the old days, we had a very long straightaway. Nowadays, we still have a wide-open turn one and almost wide-open turn two. That’s pretty exciting to do from a driver’s standpoint, and frankly, there’s some good passing places there. It’s a very tough place for a 100-mile race, so it’s definitely fun and great to be going back.”

“As the defending TA race winner at Brainerd, I’m hopeful this will give us the momentum we need to return to the top step of the podium,” said Lawrence. “Mid-Ohio didn’t play in our favor but the team is working hard to prepare for Brainerd. I’m very excited to get back behind the wheel of the No. 8 3-Dimensional Services Group Ford Mustang.”

Following a full day of testing on Friday, July 10, practice and qualifying will be held on Saturday. Highlighting the Sunday schedule are a 100-mile TA2® Powered by AEM race at 11:15 a.m. followed by a 100-mile race for TA, XGT, SGT and GT competitors starting at 1:35 p.m. (all times CT). Spectators are welcome and admission will be free.

By downloading the app, fans can access Trans Am content. Fans can watch the live stream of the races, follow their favorite drivers through the field by switching from six different camera angles, access live timing and scoring, keep up with the latest news and download the event program all from the Trans Am by Pirelli Racing App (https://bit.ly/3dxc6Lg). 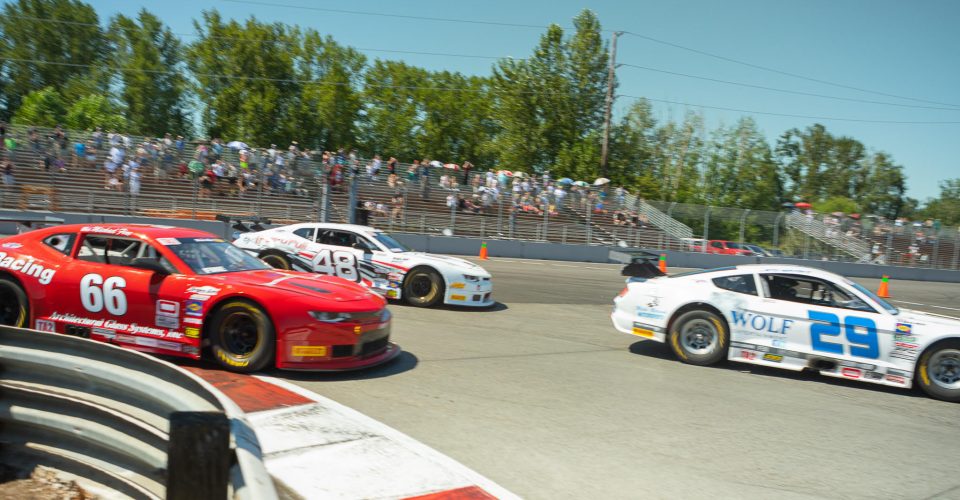 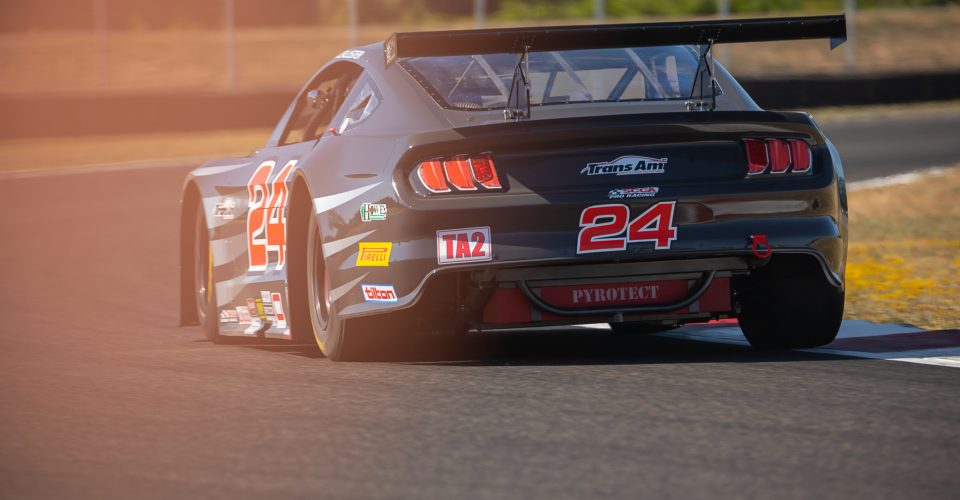 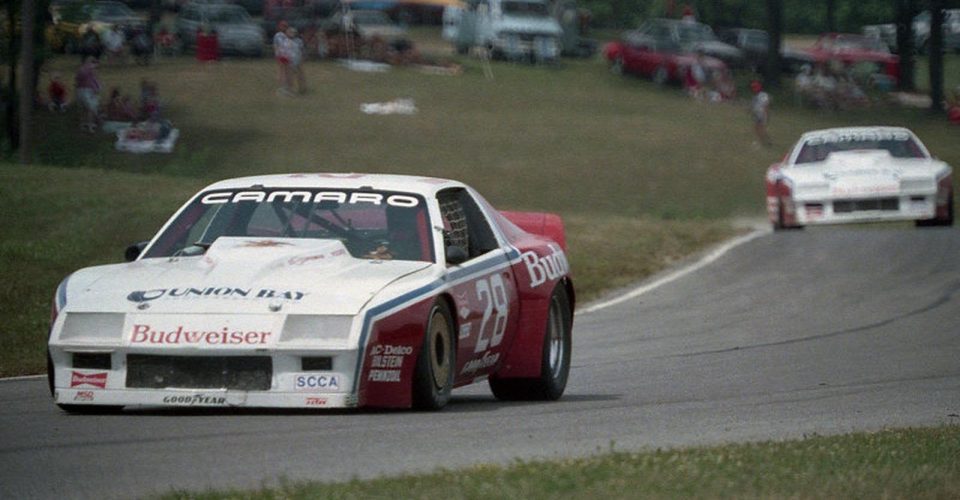