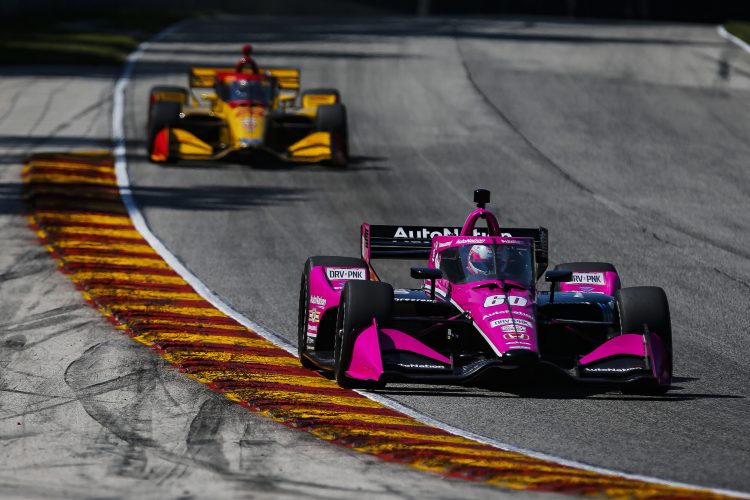 Elkhart Lake, Wisc. (11 July 2020) – What started out as another strong NTT INDYCAR Series run for Meyer Shank Racing driver Jack Harvey, ended in disappointment on Saturday after the young Briton put the No. 60 AutoNation / SiriusXM Honda on the front row, but suffered a brake issue on lap 39 that kept him from making the finish.

Day One of the first double-header INDYCAR race weekend got off to a fast start as Harvey closed out the first and only practice of the Rev Group Grand Prix race weekend second in the order.

It didn’t take much for Harvey to translate that pace into the 10 minute qualifying session. With just one attempt at a fast lap, Harvey put the No. 60 AutoNation / SiriusXM Honda on the top of the timing sheets in P1 for Group 1, posting a fast lap time of 1:45.729-seconds. 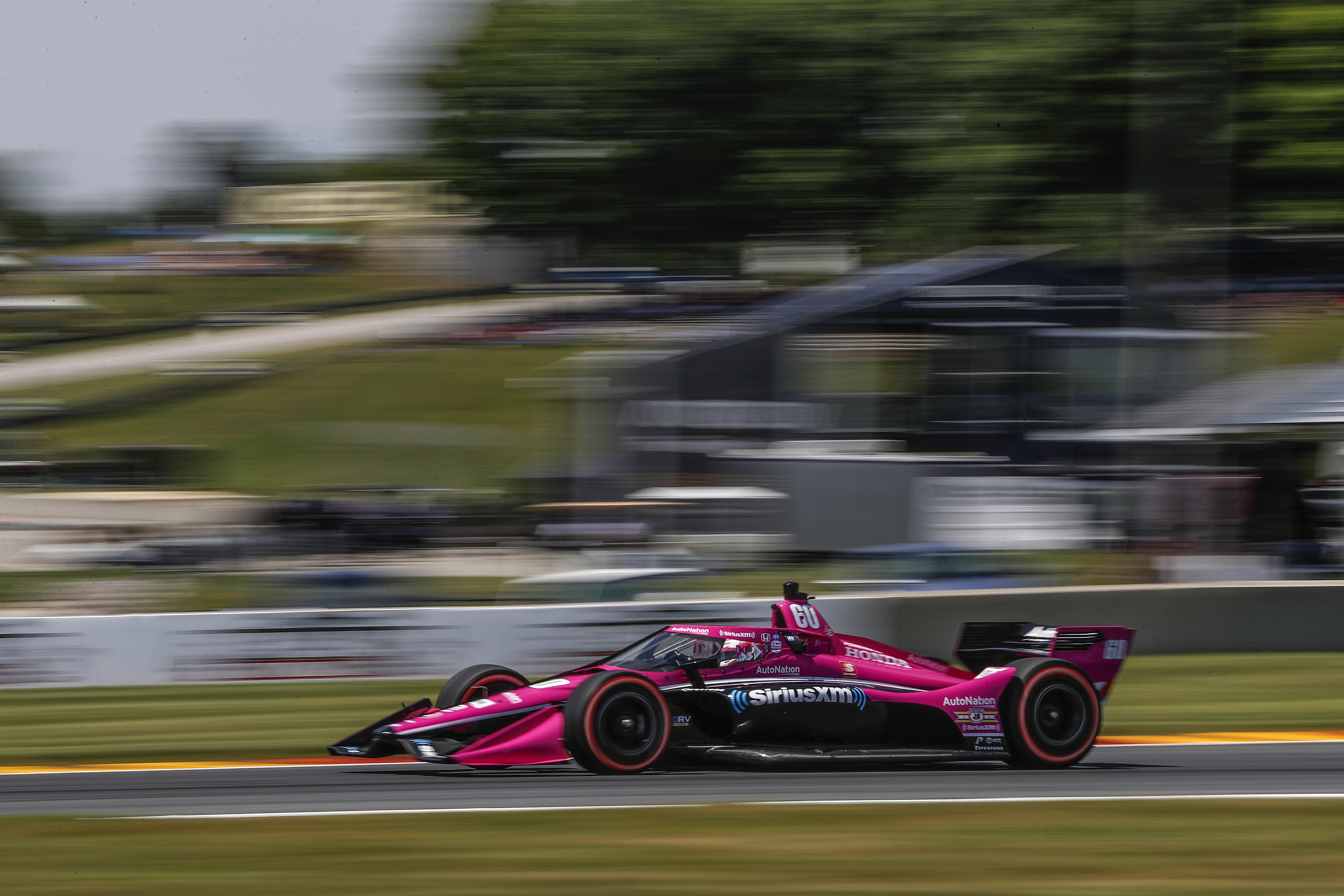 A dynamic start saw Harvey focus on tire wear in the opening stages of the race as Harvey and the lead pack of five cars began to pull away prior to the first round of pit stops.

Heading into pit lane on lap 13, Harvey took a fresh set of Firestone Black tires, a full load of fuel as well as a small wing adjustment as the team looked to move back to the front of the pack.

It wasn’t long following Harvey’s second pit stop that he experienced brake pressure issues heading into Turn One. By Turn Three, Harvey had gone off course following a brake failure. The issue prevented him from returning to the race, but he is eager to get another shot at converting his pace into a big result on Sunday (NBC, 12:00pm ET). 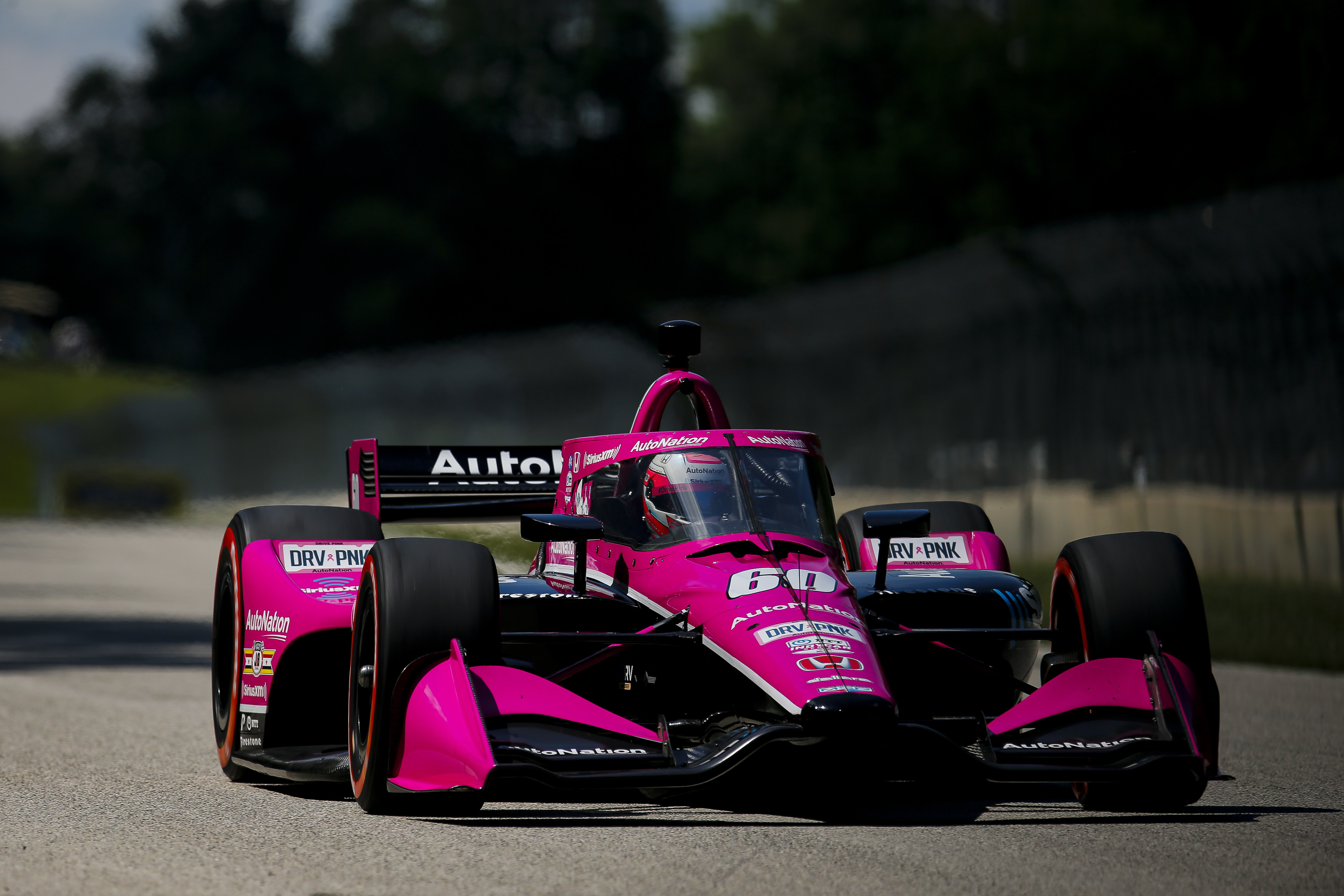 “It’s such a shame that our race had to end early especially after such a strong day for Meyer Shank Racing,” said Harvey. “I went into the corner at Turn Three and my brakes locked up and the wheels spun. There wasn’t much I could do when the brakes failed in that way. All year we’ve had a fast car and that is what is frustrating because this was a weekend that we could have had a top five. Something randomly happened that took us out of contention which is greatly disappointing for myself and the whole Meyer Shank Racing team. I know that we have the speed and these guys will work hard to figure out exactly what went wrong so that we can come back equally as strong tomorrow.” 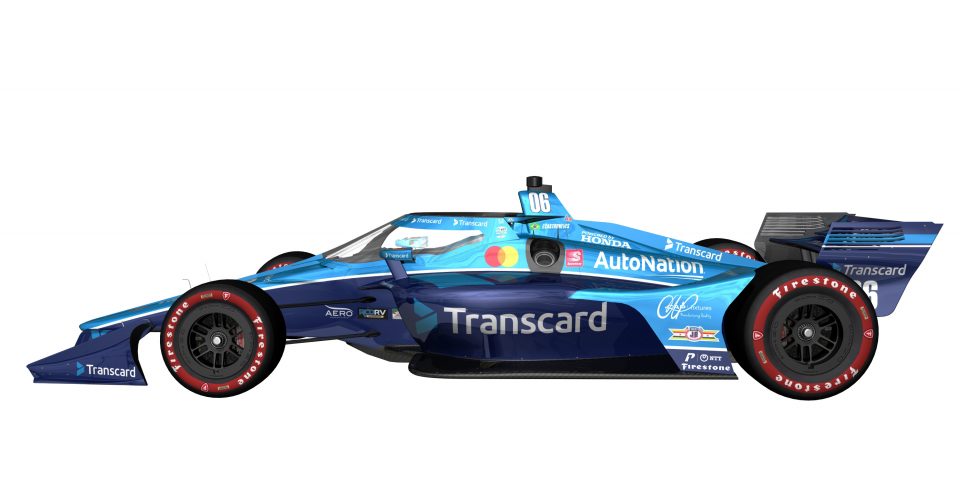 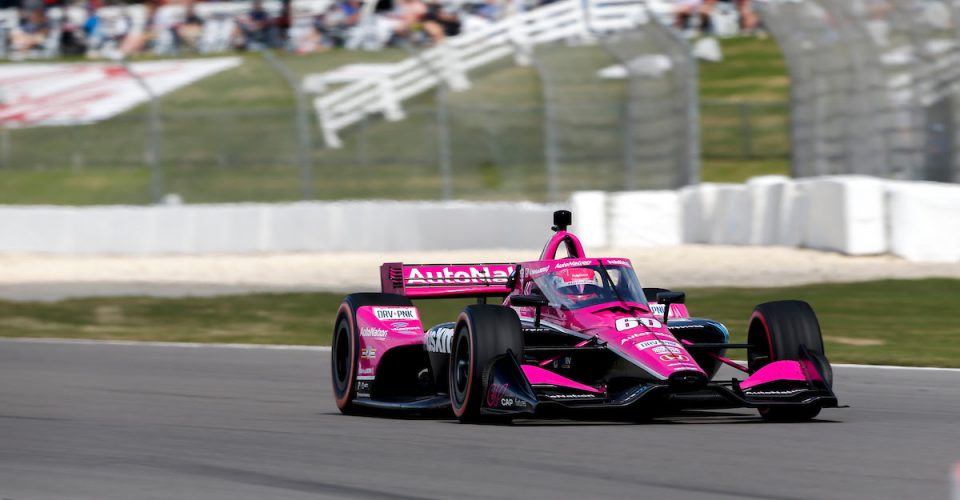 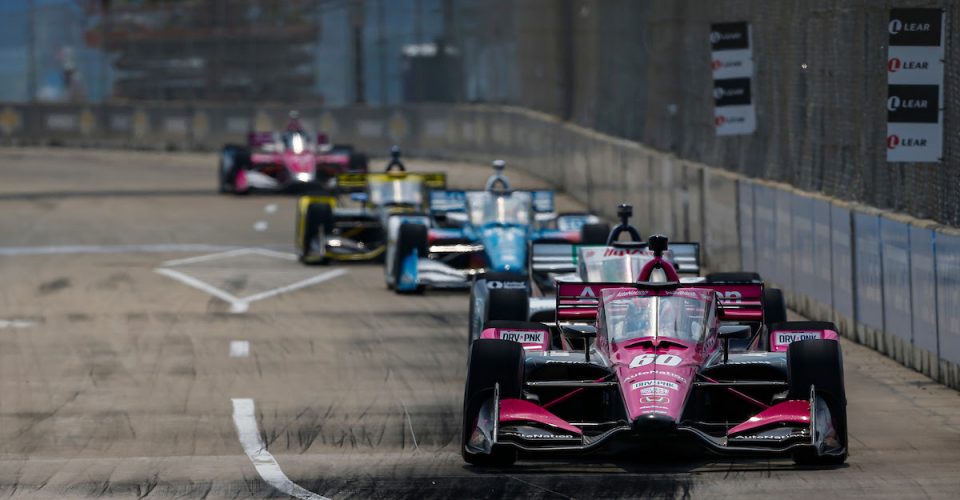