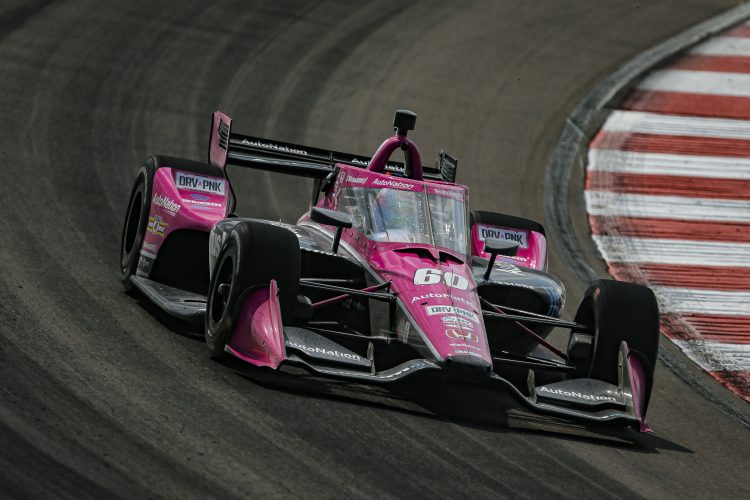 Pataskala, Ohio (8 September 2020) – This weekend, Meyer Shank Racing is prepared to head just 50 miles north to compete in NTT INDYCAR competition for the third time at Mid-Ohio Sports Car Course. The Honda Indy 200 will be the fourth double-header race weekend on the 2020 IndyCar schedule for Jack Harvey and the No. 60 AutoNation / SiriusXM Honda.

The Mid-Ohio homecoming kicks off a big month for Meyer Shank Racing. The Ohio-based team heads back to the 2.258-mile course just two weeks later for round seven of the IMSA WeatherTech SportsCar Championship, holding the IMSA GTD championship lead as it looks to make a successful defense of its 2019 title.

Harvey heads into the Mid-Ohio race weekend hoping for a little bit of racing luck after having shown impressive qualifying pace on a range of circuit types, but still pursuing the race day fortunes to bring home another run at the IndyCar podium.

A frustrating weekend at World Wide Technology Raceway last month saw Harvey show up with a strong pace, but the race didn’t deliver the outcomes that were promised by Harvey’s qualifying runs of fifth and seventh due to untimely competition calls.

But Harvey’s two front row qualifying results so far this season [Indy GP & Road America] and three top ten finishes [Iowa x2 & Indianapolis 500] give the Brit confidence that a deserving result is in the near future for he and the MSR squad.

“It goes without saying how important Mid-Ohio is, it’s the boss man’s home race,” said Harvey. “It’s obviously a special race for the entire team because it’s their home track but it’s also where I got my first win in North America, so it’s really special to me as well. I feel like at Mid-Ohio we have consistently been getting better and better and better. Mid-Ohio was probably one of our most consistent weekends last year, which is what we always hope to try and do. And now this year our goal is to just move up the time sheet. I think this year we’ve shown that we are fast, we qualified second at the Indy GP and Road America, we’ve run up front, but now we just need a little bit more racing luck to get the results at the end of the day.”

The first Honda Indy 200 at Mid-Ohio Sports Car Course is set for a 4:30pm ET green flag start on Saturday, September 12 with live broadcast coverage on NBCSN. Sunday will see the second race of the double header weekend with coverage on NBC beginning at 1:00pm ET. Additional radio coverage can be found on SiriusXM Ch. 211. 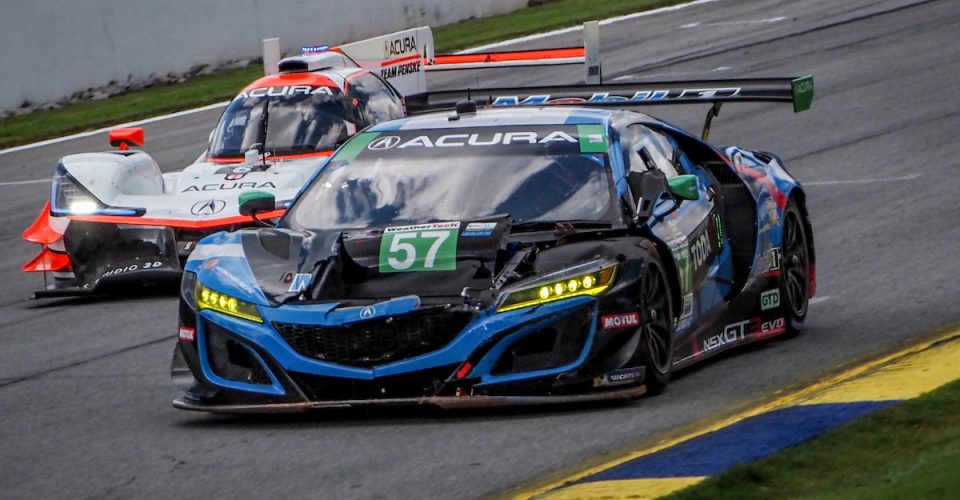 Moving Up Is Goal at Mid-Ohio for Heinricher Racing 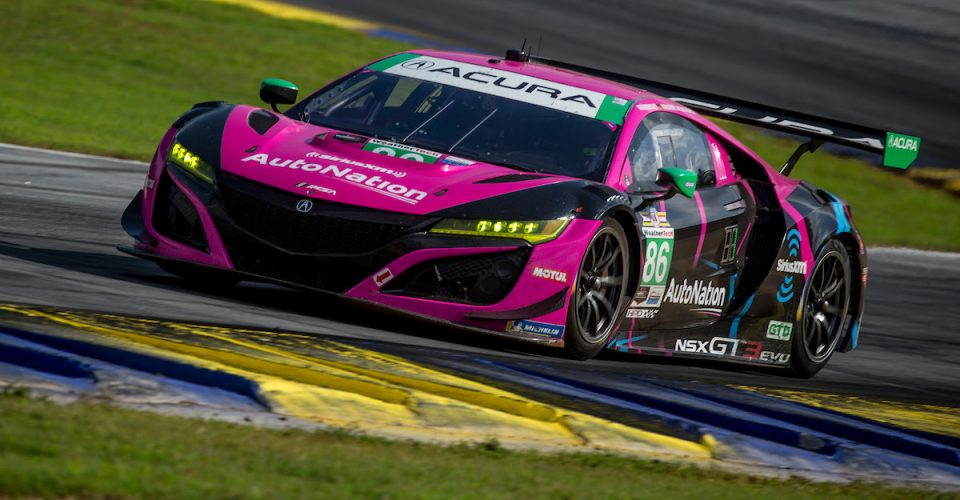 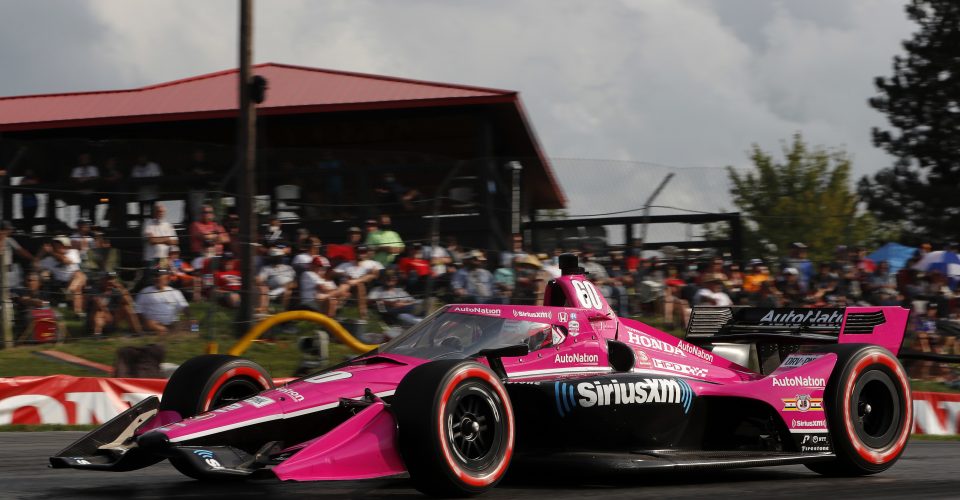