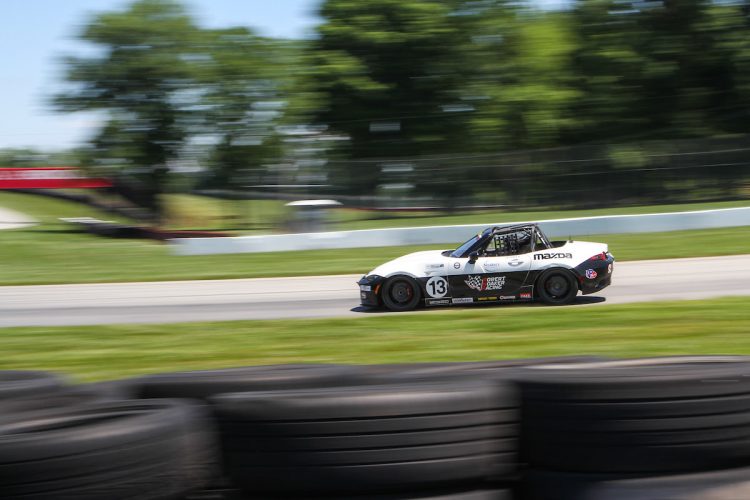 September 9 – A mere week after racing on the hallowed grounds of Indianapolis Motor Speedway, teams of the Battery Tender® Global Mazda MX-5 Cup presented by BFGoodrich® Tires are back in action for Rounds Five and Six at Mid-Ohio Sports Car Course this weekend.

The series finally rejoins with the NTT Data IndyCar calendar for an event that was postponed from August 7- 9.

Robert Noaker (No. 13 Copeland Motorsports) arrives in Ohio with the Championship lead and a positive outlook. Not only has Noaker won at this track in both 2018 and 2019, but the 2018 win earned him a spot in the Guinness Book of World Records for the youngest driver to win an IndyCar sanctioned race. He was just 13 at the time.

Noaker was dominant in the season opener at Road America, taking both race wins, but had to fight to make the podium at IMS last week.

“I was hoping for a better run at Indy, but the track surface was completely different to what we were used to, and it took us a couple runs to get it dialed in,” Noaker said. “The aggressiveness level was pretty high, but I think it was due to the type of track and limited passing opportunities. I believe we proved that we had a fast car after we got knocked off the track in the second race and I was able to run the leaders down.

“I’m really excited to get back to Mid-Ohio,” Noaker said. “Especially with one extra test day to be able to go through and try some different changes on the car. We are hoping for strong finishes.”

Trying to chase down Noaker is the 2018 Global Mazda MX-5 Cup Rookie of the Year, Selin Rollan. The Floridian collected his first win of the season at IMS. Rollan (No. 87 Spark Performance) comes to Mid-Ohio with a 16-point deficit to Noaker.

“I think both Road America and Indy were positive weekends for us,” Rollan said. “I’m happy I got the win at Indy, but I did get two podiums at Road America, so they equal out for me. As we have seen in past years, podiums win championships, so my goal is to stay on the podium as much as possible. Luck wasn’t on my side at Mid-Ohio the last two years, but I’m hoping for a change for the better this year.”

Two more drivers to keep an eye on are Robert Stout and Todd Lamb. Stout (No. 3 White Racing) was a winner last year at Mid-Ohio and Lamb (No. 84 Atlanta Speedwerks) is fresh off of his first Global Mazda MX-5 Cup win since 2017.

Drivers will have two optional test sessions on Thursday before practice and qualifying on Friday and both races on Saturday.

During Thursday’s test session, Casey Putsch, an automotive YouTuber and founder of Genius Garage Racing, will give the Global Mazda MX-5 Cup car a try to see if it is indeed the best deal in racing. He’ll post a video of his thoughts to his channel, which has more than 125,000 subscribers.

Round Five at Mid-Ohio is slated to go green at 9:25am ET and Round Six at 3:00pm ET. Live timing and radio will be available on www.mx-5cup.com. 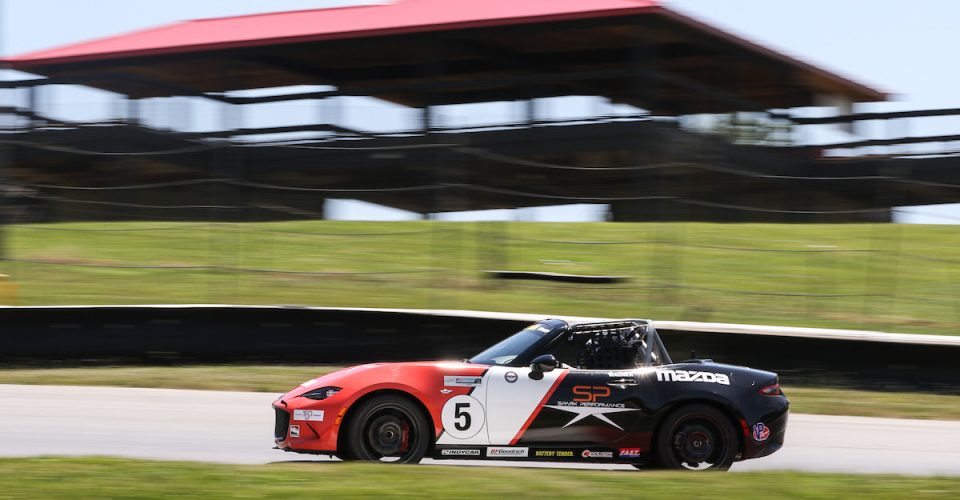 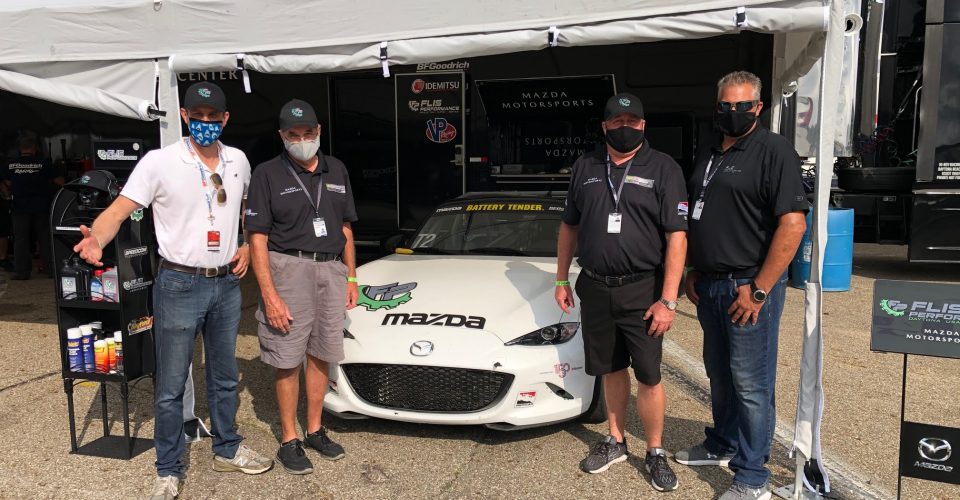 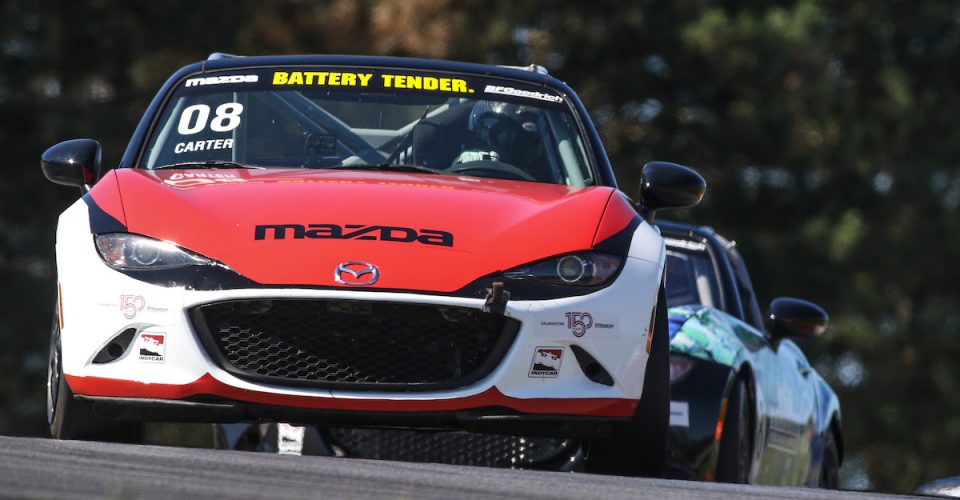