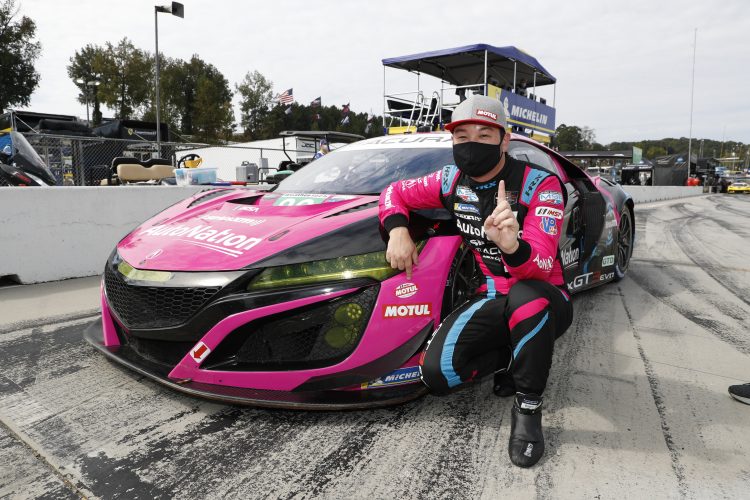 As the winners of the six hour IMSA Michelin Endurance Challenge at Michelin Raceway Road Atlanta last month, Mario Farnbacher, Matt McMurry and Michimi are aiming to repeat that success this weekend and that began by scoring MSR’s 11th career IMSA pole position. Michimi also brings MSR its sixth pole with the Acura NSX GT3 since taking delivery of it in 2017.

With the IMSA GTD Team and Driver Championship leads in hand (200-196), Farnbacher and McMurry put a laser sharp focus on consistency and precision for this weekend’s 10 hour Petit Le Mans. Michimi has returned to share the driving duties for the No. 86 Acura NSX GT3 for the third time this season. 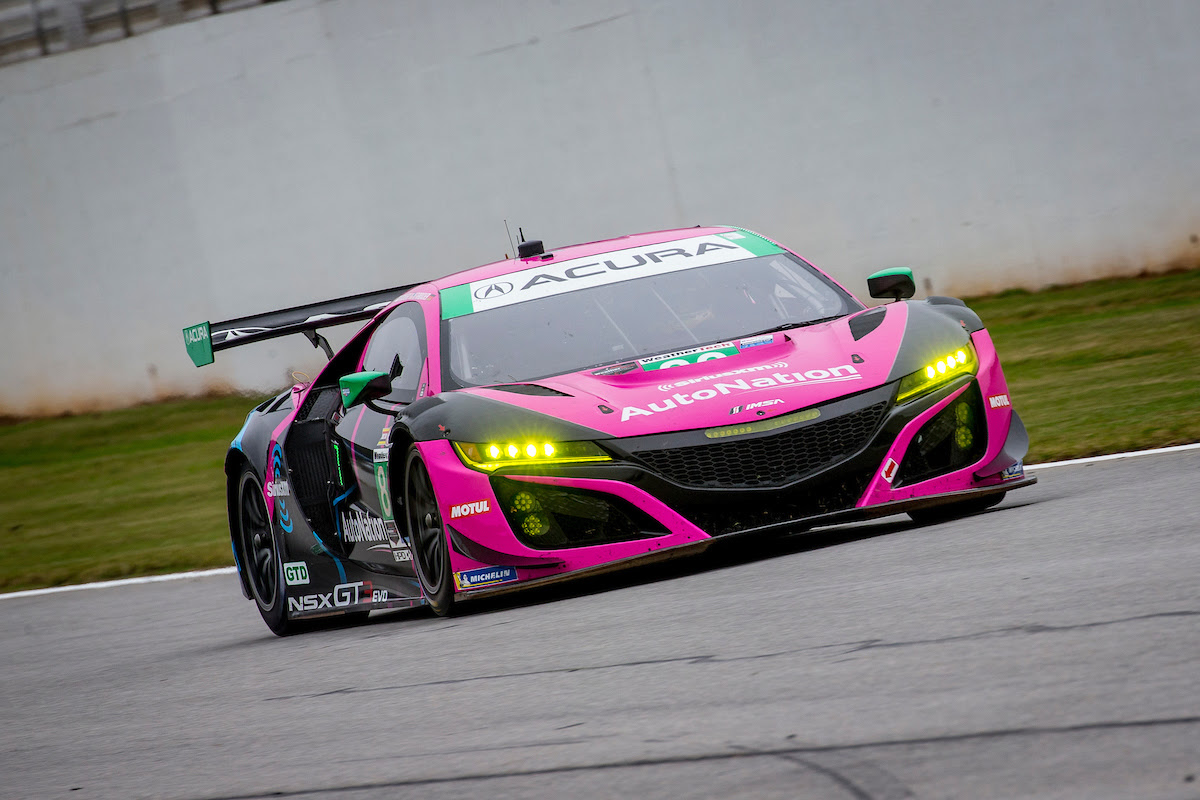 Having qualified the No. 86 Acura fourth at Road Atlanta last month for the six hour, Michimi was aiming to best that run on Friday. Working feverishly overnight on Thursday to find some extra pace after three practice sessions, the team was hopeful heading into qualifying.

Michimi took the green flag for the 15-minute run and immediately drove to the top, teetering between first and second. The seventh lap proved to be the golden ticket for Michimi as he posted a 1:19.291-second lap which was a solid two tenths quicker than the competition behind.

“I haven’t had too many IMSA starts, but I’ve been with the right time this year – Meyer Shank Racing did an awesome job to give me a fast car today,” said Michimi. “ Our Acura NSX GT3 has been amazing and everyone at HPD has been amazing. It feels great to get pole and we’re building on our success from last month’s win here. But today was just 5% of the work, we have the whole 10-hours tomorrow. We’re definitely going to go and try to get the win.” 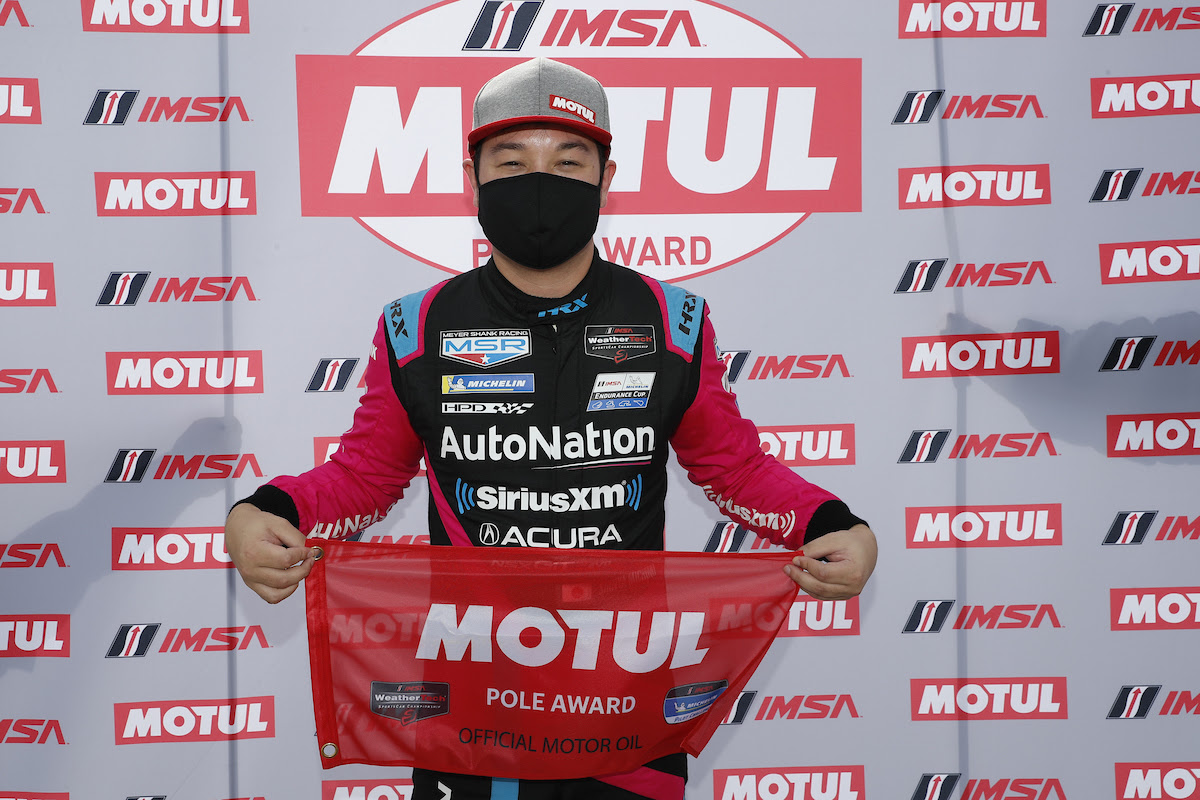 “I’m really proud of what Shinya did today,” said Mike Shank. “The guys worked really hard overnight to get the Acura set up for today and clearly it showed. I told Shinya yesterday that I believed he was capable of getting pole. He put all of the right pieces together and it’s great to start the weekend on the front row. It’s a long race tomorrow and we have a lot of work to do but I’m confident in my guys to get the job done.”