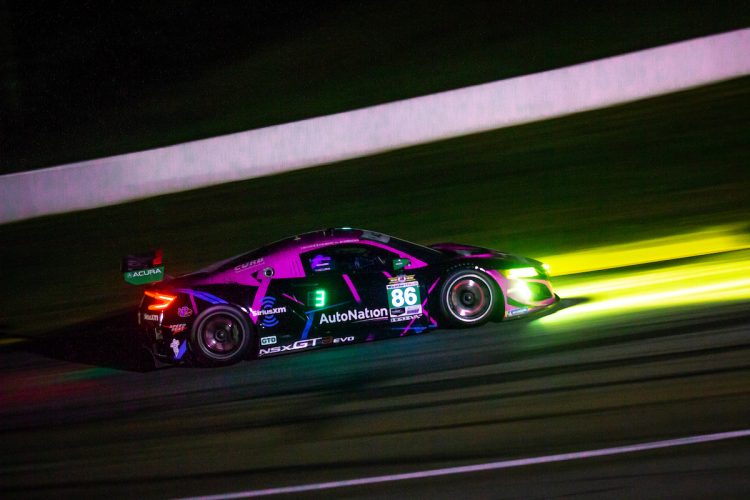 Braselton, Ga. (17 October 2020) – After winning last month’s six hour at Michelin Raceway Road Atlanta and setting a new track record to start on the pole for Saturday’s Motul Petit Le Mans, Meyer Shank Racing had good reason to hope that the team’s championship lead could grow with another podium finish.

Unfortunately, contact with just two hours and 40-minutes left on the clock sent the No. 86 Acura NSX GT3 back to the garage with rear suspension damage. But quick repair work by the crew put Mario Farnbacher, Matt McMurry and Shinya Michimi back in the fight which saw the Acura finish 10th.

The first seven hours of the race saw all three Meyer Shank Racing drivers take the lead, totaling XX laps in the front of the GTD field.

The 10 hour race started off strong with Michimi taking the green from the front of the field. Despite dropping down to fourth in the opening stint, the No. 86 crew once again delivered on pit lane to allow Michimi to leapfrog two competitors and return on track second in the order.

Handing the Acura off to McMurry with an 11-second gap to third, McMurry immediately closed in on the GTD leader within the first 10 laps of his stint and ultimately took the lead. Taking over the controls on Lap 104, Farnbacher returned to the flat out race with a 8-second deficit to the leader.

But in under 20 laps, the reigning GTD champion closed the eight second gap to the lead to just 0.8-seconds. Once taking over the lead, Farnbacher then built a massive 25-second gap to second place.

As all three drivers managed pace, tire wear and fuel consumption, all things were pointing to another strong finish to enhance their team and driver championship titles. That momentum took a sudden hit when McMurry was struck from behind while fighting in a mixed class pack with just under three hours remaining. With right rear suspension damage, McMurry made an incredible save to keep the damaged NSX on track and in the race before limping the No. 86 Acura around the 2.54-mile circuit and back to the garage for repairs.

Quick work on pit lane was not the only place where the 86 crew excelled, the four man team replaced the right rear upright on the 86 Acura in 15-minutes and sent McMurry back out on track to fight for as many championship points as possible.

Going back out on track with a ‘never give up’ attitude, Farnbacher closed out the remaining two hours of the race to finish 10th. Provisionally the No. 86 Acura is third in the team championship standings (221) with Farnbacher and McMurry fourth in the drivers championship.

The next round of the IMSA WeatherTech SportsCar Championship will head to WeatherTech Raceway Laguna Seca for the penultimate round of racing on October 31st.

Matt McMurry:
“The contact was really unfortunate for us and not what we needed with such a close championship. We had pretty good pace compared to the rest of the field in the beginning of the race and we kept it pretty far up the field. Once the sun went down I noticed we had a bit more understeer. I didn’t feel like our pace dropped off that much but the rest of the field started to get much quicker, especially the Porsches. The contact all happened so fast because there were so many cars around me at once. I noticed coming under the bridge (after Turn 10) that we had damage and just missed the pit entrance. But, I have to give a big thanks to the crew for working so quickly to get me back out on track. We still collected 10th place points and we’ll push forward to Laguna.”

Mario Farnbacher:
“Today was a tough day and it hurt us in the championship. We competed up front and did everything that we could have to get at least a podium finish. The guys did a great job in pit lane and gave us a good race car. Unfortunately that contact that we had set us back. The guys works really hard to get us back out on track but we could only come home with a 10th place finish. We’ll really have to focus on getting good results these next two races.”

Shinya Michimi:
“I feel for the team for not getting the result that I know we were capable of getting. This race is so grueling and you have to be on it all the time, especially at night. It was pretty awesome to start on pole and the guys did amazing work in the pits to help with track position and leapfrog me ahead of a few cars on the first stop. Everything we were doing seemed to be working. I really wish we could have finished better to help Mario and Matt extend their championship lead. But sometimes, that’s racing. I am already looking forward to the final endurance round at Sebring where hopefully we can finish the season off with a win.” 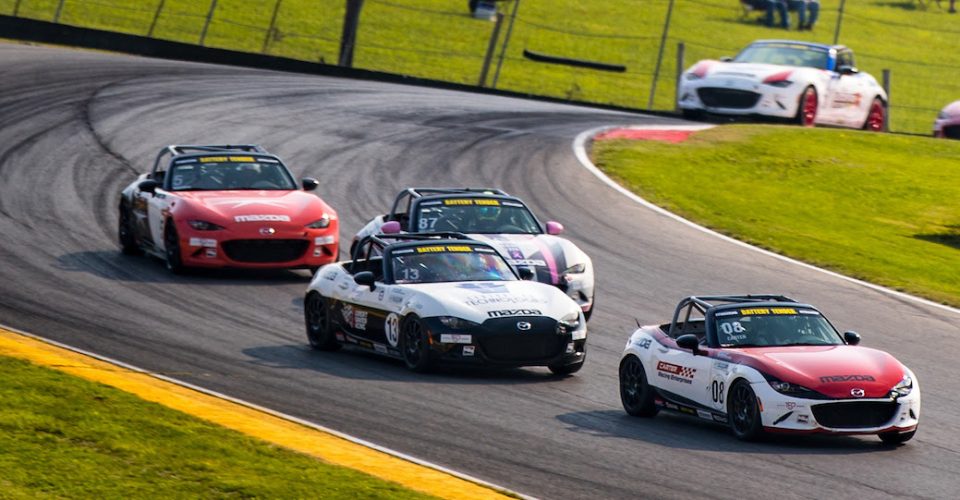 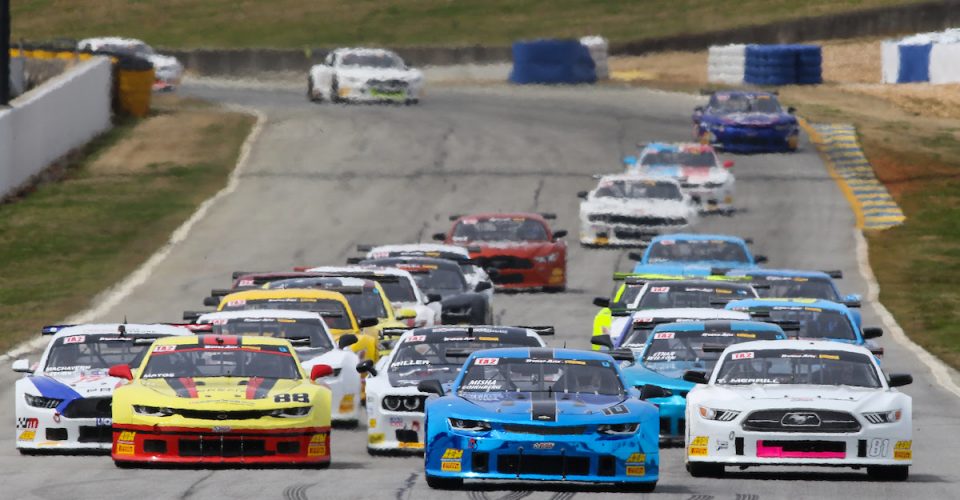 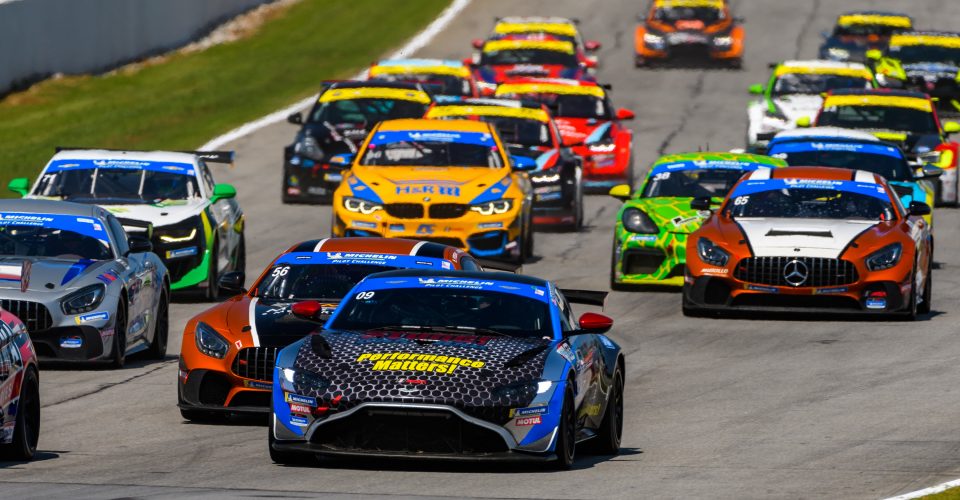