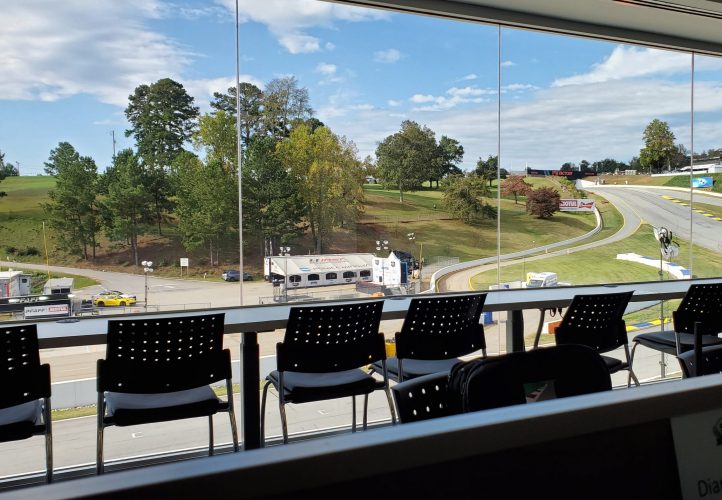 It is Sunday, November 1 as I sit in the media center at WeatherTech Raceway Laguna Seca, at IMSA’s Hyundai Monterey Sports Car Championship.

But tomorrow? Tomorrow I will get on a plane and go home.

Not ordinarily a noteworthy occasion – as a member of the Sunday Group Management PR team (my client is the Stoner Car Care Racing fielded by Automatic Racing team in the Michelin Pilot Challenge) as well as the Road to Indy public relations coordinator, life is a constant state of comings and goings.

But this flight will be just a little bit different. This time, I return home for the first time in four months.

When COVID-19 turned the 2020 racing season on its head, and the IMSA and INDYCAR schedules began to compress, one thing became clear: constant travel between our home in Southern California and racetracks all over North America made absolutely no sense at all. With cases surging at home and friends in the Midwest offering refuge, my husband Jim (the operations communicator for both IMSA and INDYCAR) and I decided to hit the road. We were reasonably certain that, given the schedules, we would be home for a couple of weeks after Labor Day (but smart people probably would have stashed a box of cold-weather gear somewhere, just in case).

Loaded with the requisite masks, hand sanitizer and wipes, we flew from SNA to IND on Wednesday, July 1 – and thus began an odyssey that we will remember all our lives.

After the AMR INDYCAR GP, our Google Timelines focused on a small section of the Midwest. We spent July driving. A lot. I have much more appreciation for the sheer number of racetracks that can (relatively) easily be reached by car if you’re in the Midwest – and the playlists required to survive those drives. From Indy to Road America to Iowa Speedway to Road America to Mid-Ohio to Road America to oops, not going to Mid-Ohio, back to Indy (with a couple of side trips to South Bend, Ind. for the Notre Dame graduate in the family), July was a blur of highways and travel plazas and toll booths.

Each new hotel (max number of nights in any given hotel those first five weeks: four) required a new set of cleaning regimens, and each new racetrack brought a new set of COVID protocols. At the core of this summer was the endeavor of keeping ourselves as safe as possible, especially given the staggering loss in the US and worldwide, so much appreciation to IMSA, INDYCAR and the Road to Indy for their diligence at the track. 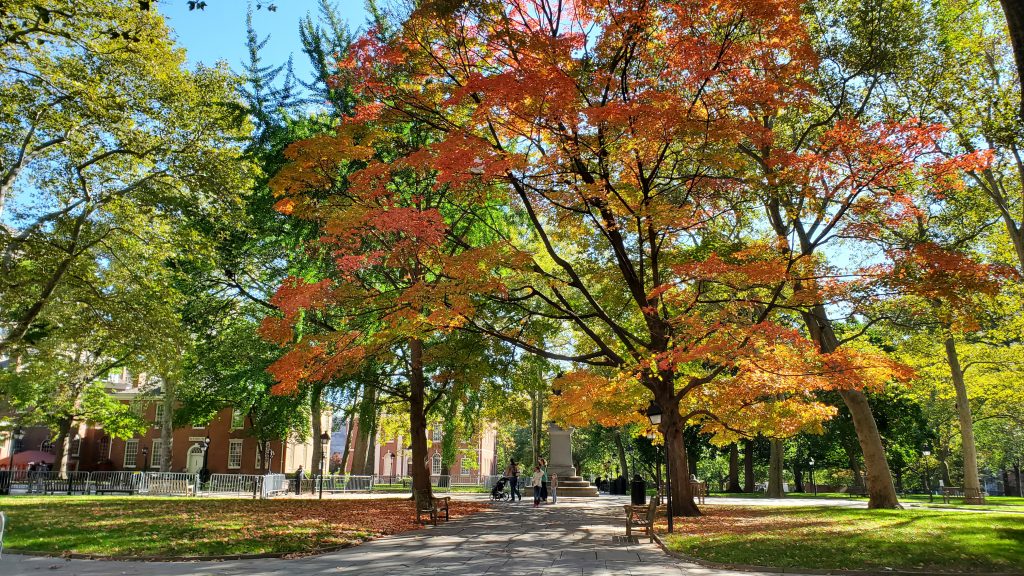 When the INDYCAR Mid-Ohio weekend was postponed, we returned to Indianapolis and settled in, still reasonably sure that we would be heading home in a month. But COVID was not done with our 2020 season. Within weeks, INDYCAR had cancelled both West Coast races and added inserted the postponed Mid-Ohio round, while IMSA backed the WeatherTech Raceway Laguna Seca round until October after the delayed Petit Le Mans date and the INDYCAR finale at St. Pete. With only one weekend off in September and October, the decision was made: we were here for the duration. Tee shirts were shipped to CA and sweaters were shipping from CA and the odyssey continued.

Along the way, there were some wonderful moments. Weekly Zoom calls with my SGM coworkers went further to keep my sanity intact than they’ll ever know (I will never take human contact for granted ever again.) Racetrack experiences were very different, and there have been many driver interviews conducted via phone instead of person, as PR people must be included on a team list to gain access to the pit lane and paddock, but I think it’s safe to say that all of us have learned things about ourselves and the way we do business that we will incorporate into our routines from now on. We miss the fans at the racetrack, but the fact that the Indianapolis 500 and Petit Le Mans both happened is a testament to an immense amount of work behind the scenes.

Most importantly, we can’t say enough about our friends along the way. From our godson and his family near Milwaukee to friends in Ohio and Wisconsin to the incredible friends in Indy who had the patience to allow us to inhabit the lower level of their house for no fewer than 11 weeks (our efforts as “house elves” have apparently softened the fact that their home was not their own for longer than would be thought reasonable in any other year.) Also, huge appreciation to our niece who condo/Jeep sat for us the entire time!

And finally, as Californians, we don’t get the same Autumn experience that much of the rest of the country gets, so to see the explosion of yellow, orange and red in Indiana and Ohio this past month has been an amazing gift. But before that white stuff begins to fall, it’s definitely time to head back home! 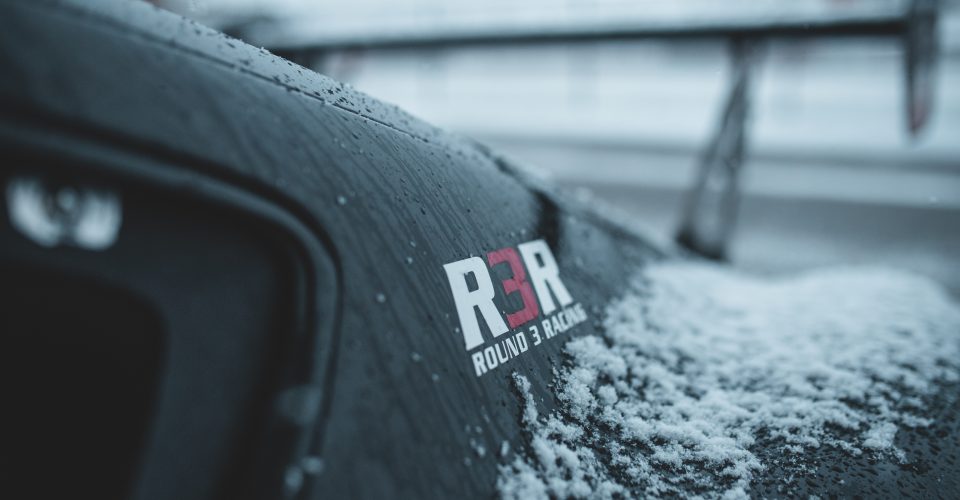 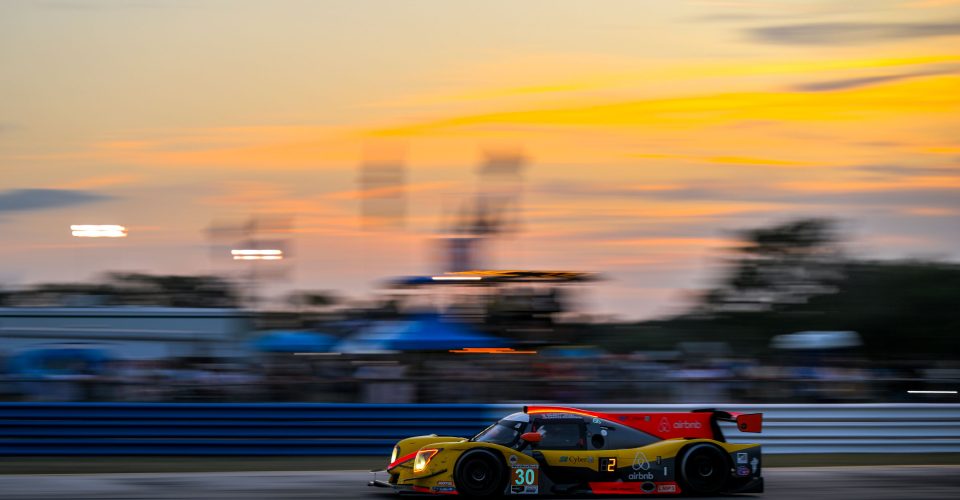 A New Perspective: A Rookie to Racing 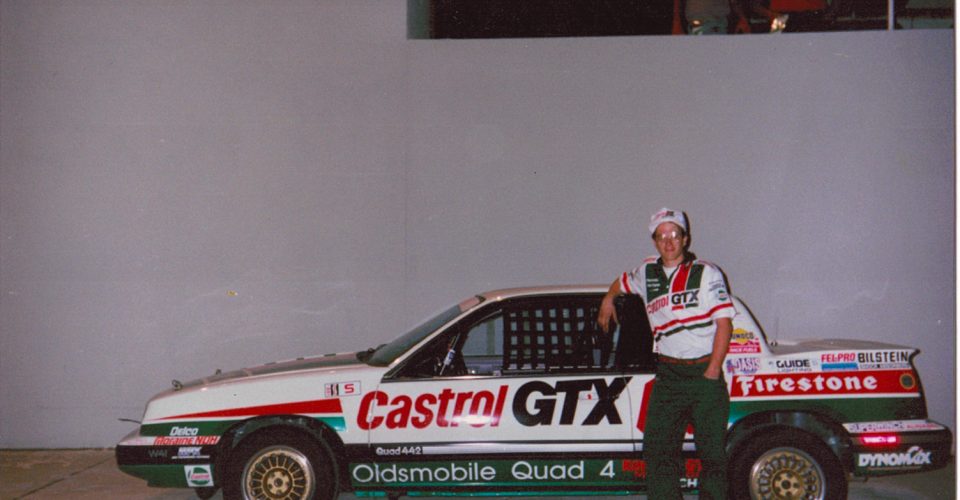