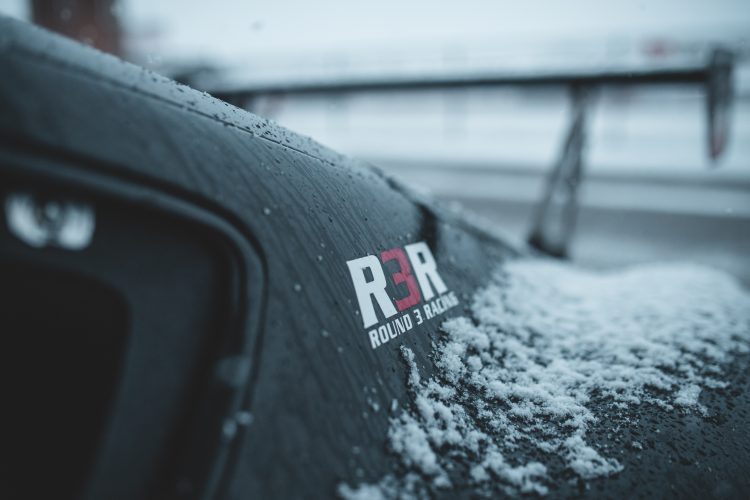 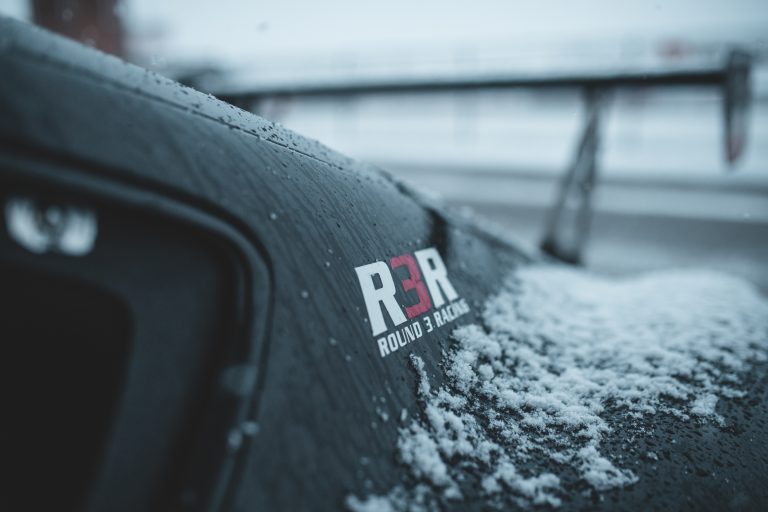 I’ve always been a circle track person; everything has always been on an oval, whether it was a dirt track, short track, or a NASCAR superspeedway. This past weekend I worked a road course for the first time with Round 3 Racing; thankfully, at a course, I know well. Even though I was a circle track guru, I had made several trips to Mid-Ohio since getting into motorsports. I watched my first IndyCar race there with a World Challenge support event. I’ve also been lucky enough to watch my boyfriend run a couple of SCCA Spec Racer Ford races and a ChampCar Endurance event at the tricky Ohio course.

I was nervous going into the World Racing League powered by Hagerty weekend for the first time because I didn’t know what to expect. Sportscar racing is a whole different ball game than what I am used to. To show just how much I didn’t know about sportscar racing, I had to ask why there was a driver’s side window in the car! I had never seen that before!

My first day at the track was a practice and qualifying day on Friday. It was a significant learning day. I was able to meet the team, get to know how the series works, and understand how the weekend would go. The weather on Friday was cold and rainy, forcing everyone into the garage. This was a pleasant surprise because I could talk to different team members and get an idea of what was going on.

Saturday was exciting! It started with snowy and cold weather. Living in North Carolina now, I’m not a fan of either weather condition, but we all toughed it out and made it through. When I discovered that we would go green on time, I was blown away. We don’t run in the rain in circle track racing, let alone the snow! Round 3 Racing was able to keep the cars out of trouble and in excellent condition for Sunday’s race.

Sunday was a completely different scene; it was warmer and clear blue skies. It was neat to see all three Round 3 cars run up front for most of the race. Unfortunately, some mishaps caused two cars to come out of the race early, but the No. 401 BMW ended up earning a second-place finish!

Everyone with Round 3 Racing, World Racing League, and Sunday Group Management has accommodated and answered my many questions. I’m lucky to have had the chance to continue what I love to do and learn in the large realm of motorsports. I’m excited to see what the rest of the season holds! 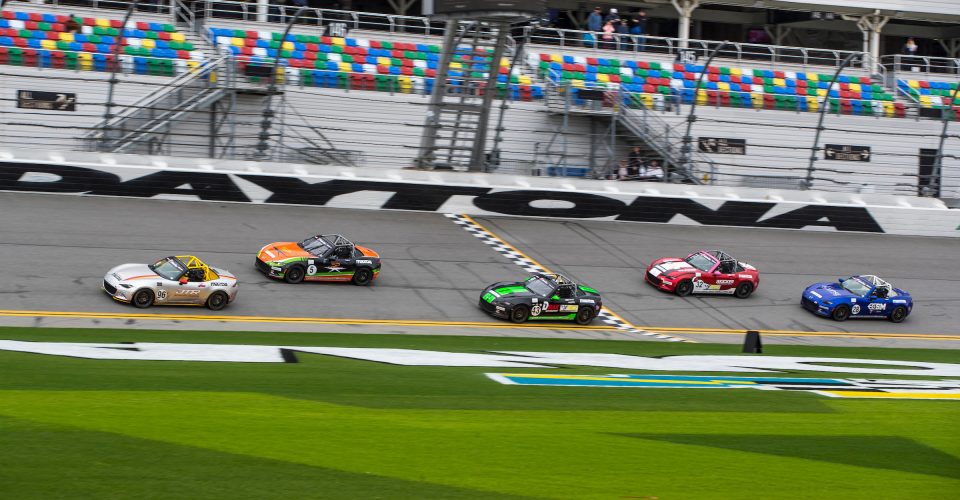 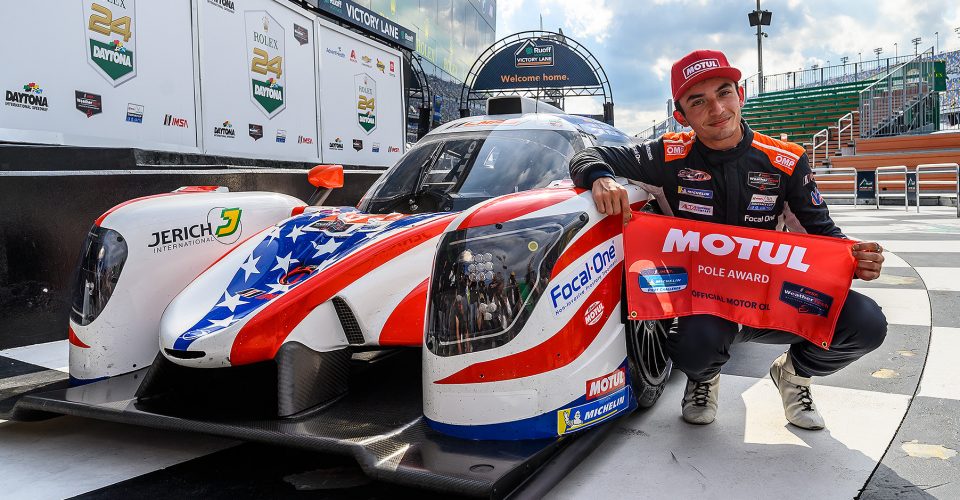 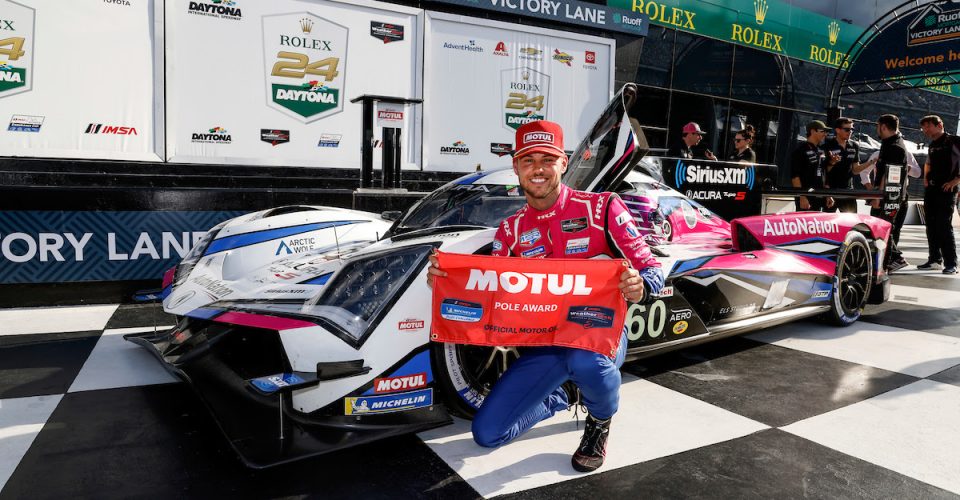