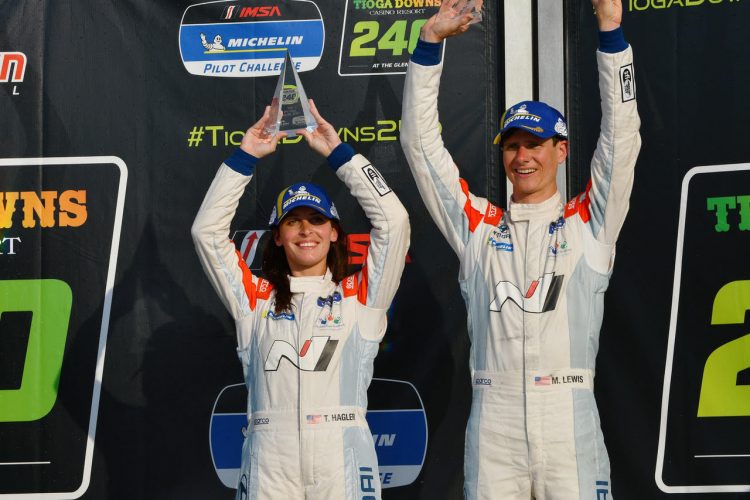 Rollercoaster race saw Hagler and Lewis fight through the finish 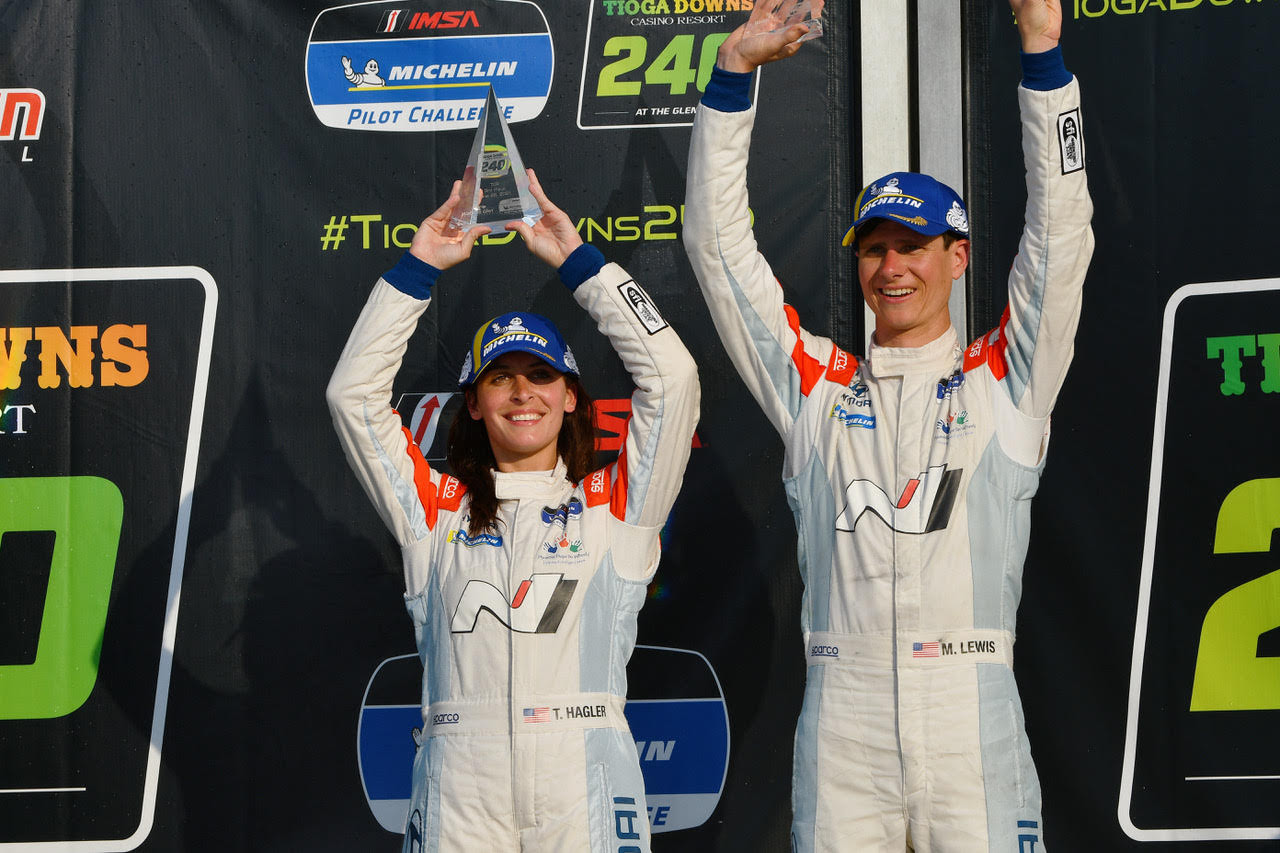 The two-day event schedule saw practice and qualifying slated for Friday. Hagler geared up for the 15-minute session where she laid down a 1:58.655-second lap – placing the No. 77 Hyundai Veloster N TCR on the fifth row.

Hagler settled into her opening stint at the 3.4-mile course. Sticking within the top ten through the first lap, green flag racing was quickly slowed with the first of five full course cautions coming out on lap eight.

The field of 38 entries went back to green flag racing on lap 13, but an aggressive and optimistic move by one or her competitors sent Hagler off course, stranded in the exit of the Turn 10 gravel trap.

The incident caused a full course caution for Hagler’s Hyundai to be extricated and moved back on track. Fortunate to escape without any major damage, Hagler returned to the course in 35th place overall and a lap down before coming to pit lane for four new Michelin tires and fuel. 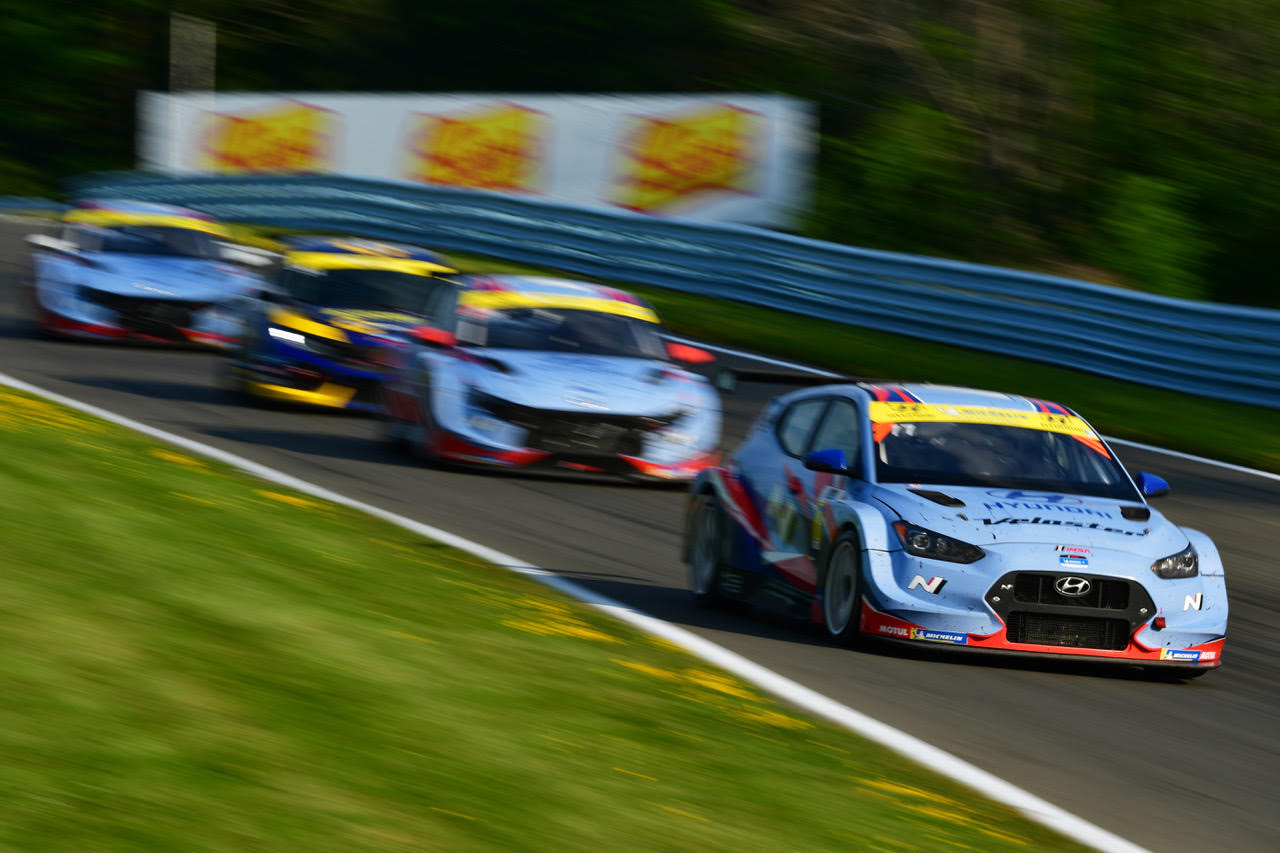 With her eyes set ahead, Hagler quickly went back to work, gaining speed with each lap. Running quicker laps than the TCR class leaders, Hagler laid down her best race lap of 1:59.505-seconds on lap 21. Back in the TCR top ten, she completed her 33-lap stint in the No. 77 Bryan Herta Autosport Hyundai Veloster and brought the car to pit lane to swap with Lewis.

Patience proved beneficial for Lewis who kept the Hyundai in contention and was able to return to the lead lap following a final full course caution on lap 89. A final 25-minute sprint to the finish saw Lewis race into the top five. But it wasn’t over yet as Lewis made the most of the final lap and executed passes in Turns 7 and 8 to grant the No. 77 Hyundai the final podium spot. 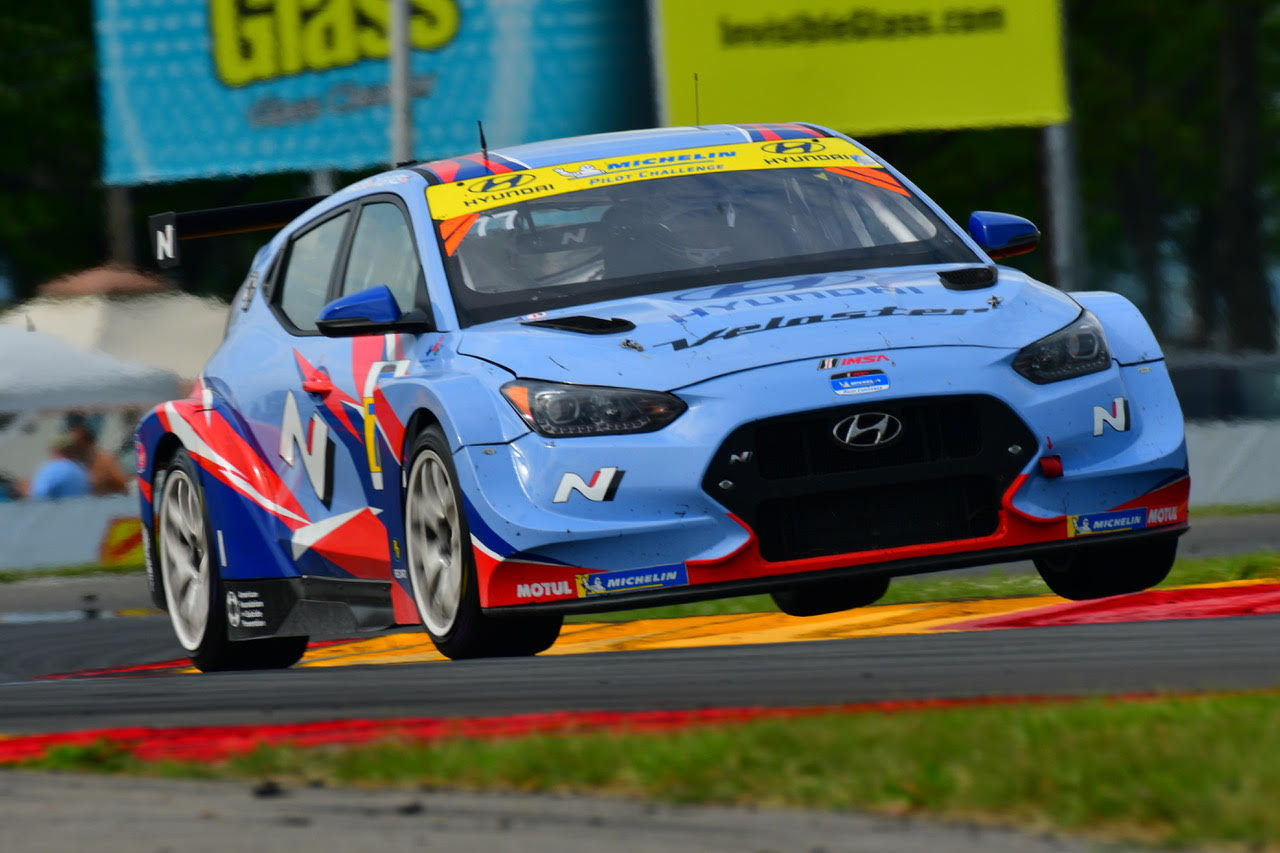 “Today was a rollercoaster of emotions and now a whirlwind,” said Hagler. “The team didn’t even realize that Michael had passed two cars on the final lap until he crossed the line in third. It’s absolutely surreal after how our race started. Luckily after our incident early on, the car did not have any damage. I put my head down and pushed myself to stay with the pack so we could recoup track position. Everything worked in our favor today and it’s an amazing feeling to stand on the podium.”

Hagler will return to Watkins Glen International in just five-days time for the second of two back-to-back IMPC race weekends. The Sahlen’s 120 at the Glen will go green on Friday, July 2nd at 2:30PM ET with live coverage on TrackPass on NBC Sports Gold. 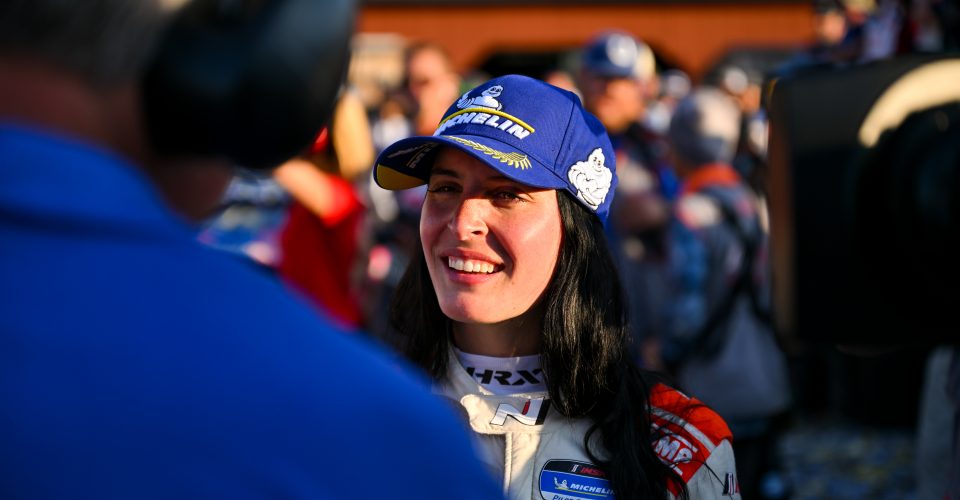 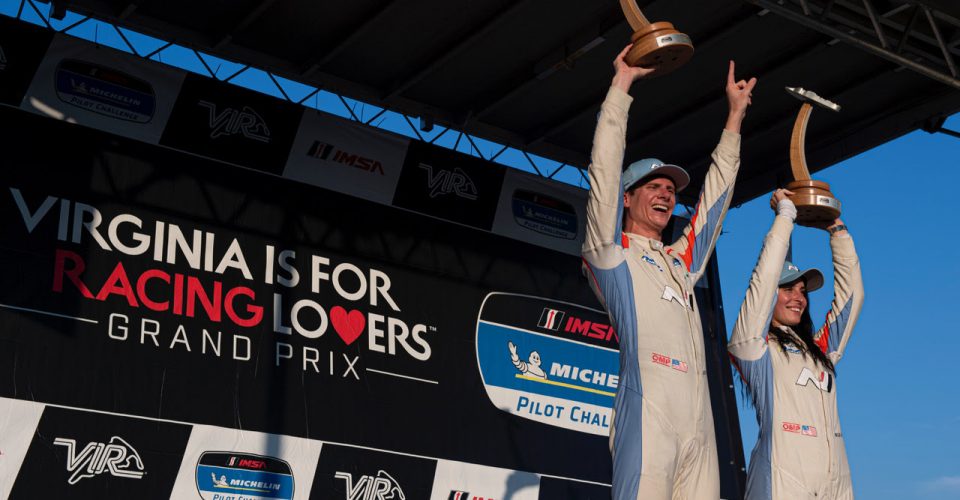 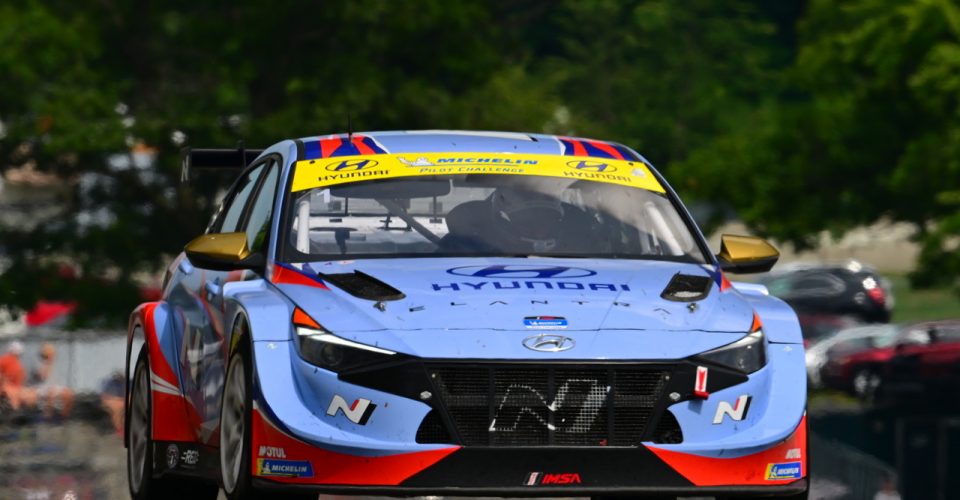