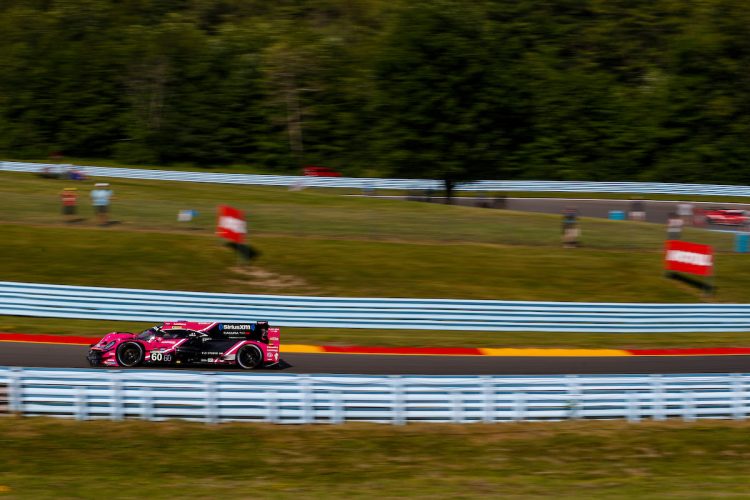 Cameron’s qualifying lap – 1:30.141-seconds – was his fastest lap of the weekend and was less than a tenth of a second shy of capturing the pole position. The second place qualifying result marks MSR’s fourth front row start at the Six Hours of The Glen. MSR started on the GTD class pole in 2017 and went on to win the Six Hour. The team also swept the front row with both MSR’s Acura NSX GT3s starting on the front row in 2019, with one going on to capture a victory. 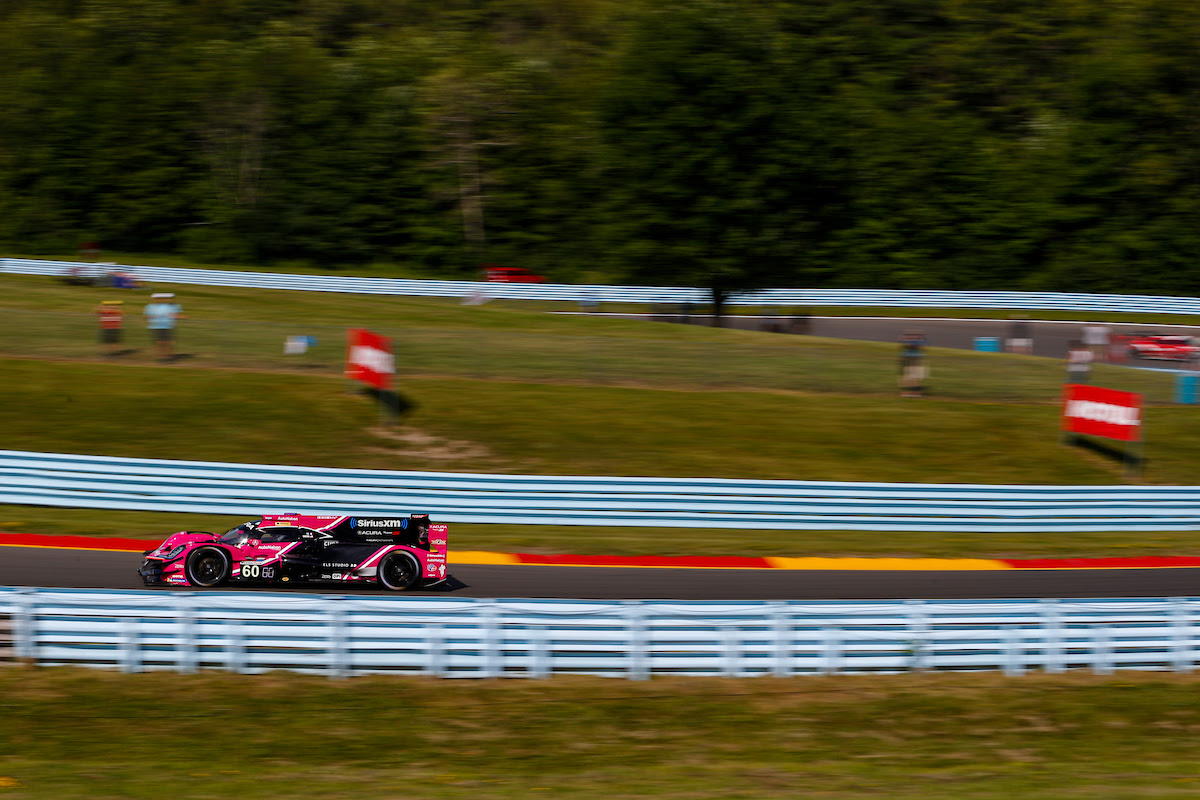 The strong pace that Meyer Shank Racing saw during a two-day test a few weeks ago translated to practice at The Glen. Both Cameron and Olivier Pla posted laps times that topped the timesheets in Practice 1 and 2.

With different track conditions compared to the test, the team made some adjustments during Practice 1 which proved beneficial for the No. 60 Acura as Pla posted the fastest overall lap time – 1:31.056-seconds. 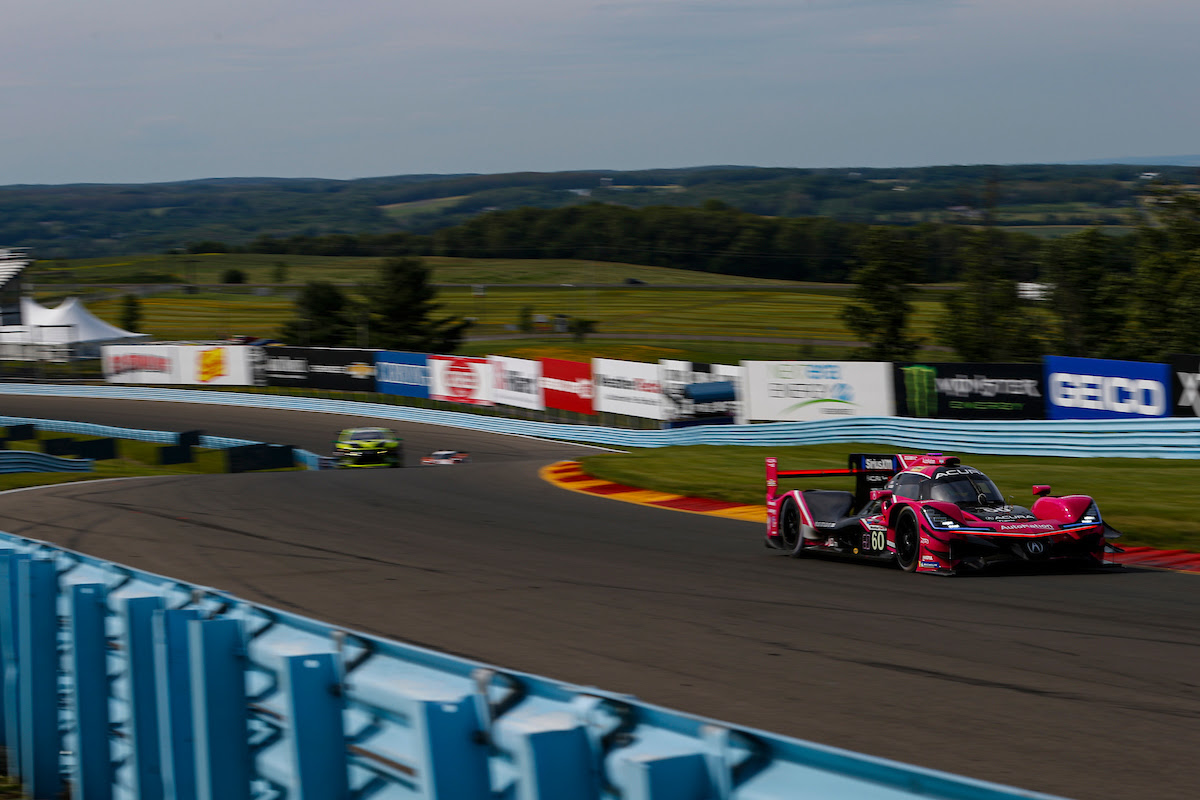 With a strong baseline to work from, the team prepared for qualifying during Saturday morning practice. With Cameron behind the wheel for the closing stint, he also jumped to the top of the time sheet and finished the session P1 after posting a 1:30.451-second lap.

The preceding pace was reassuring for MSR as the team headed into qualifying. Cameron hung onto the pole position going into the final few laps of the 15 minute qualifying session, but his lap time of 1:30.141-second placed him second for Sunday’s six hour race.

“It is always good to be on the front row, it’s a good view,” said Cameron. “I’m not fully happy with my lap, I think I made a couple of small mistakes on the quick lap and that made a difference, so I am a little disappointed on that. But overall we’ve had a good, competitive weekend so far and we’ve got a good car. Six hours is a long time, and I think there will be some different weather conditions to come, so we will see how we get along on Sunday.” 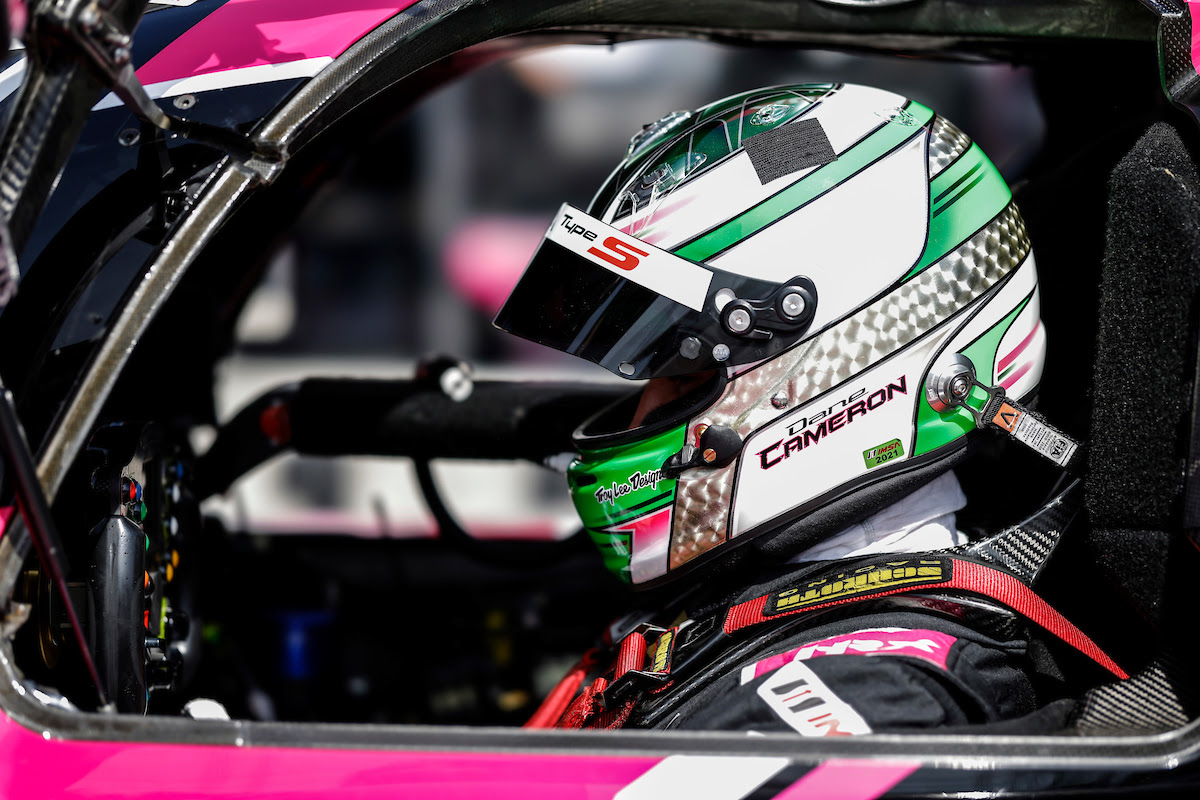 Saturday’s qualifying was then capped with Mike Shank nominated – from the team’s Indianapolis 500 win – as honorary starter for the IMSA Michelin Pilot Challenge race where he threw the green flag.

The Sahlen’s Six Hours of The Glen will kick off on Sunday at 10:40am ET with live coverage on TRACKPASS. IMSA Radio coverage will also be broadcast live on SiriusXM Ch. 202. 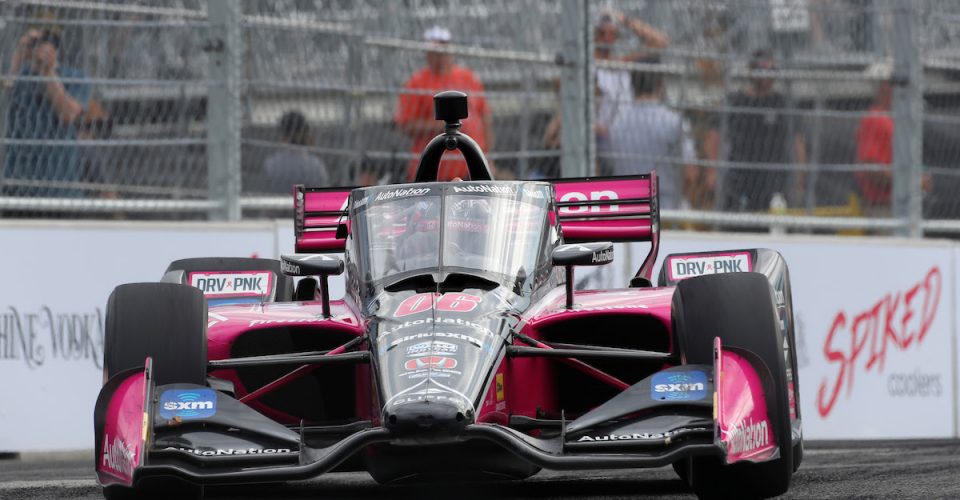 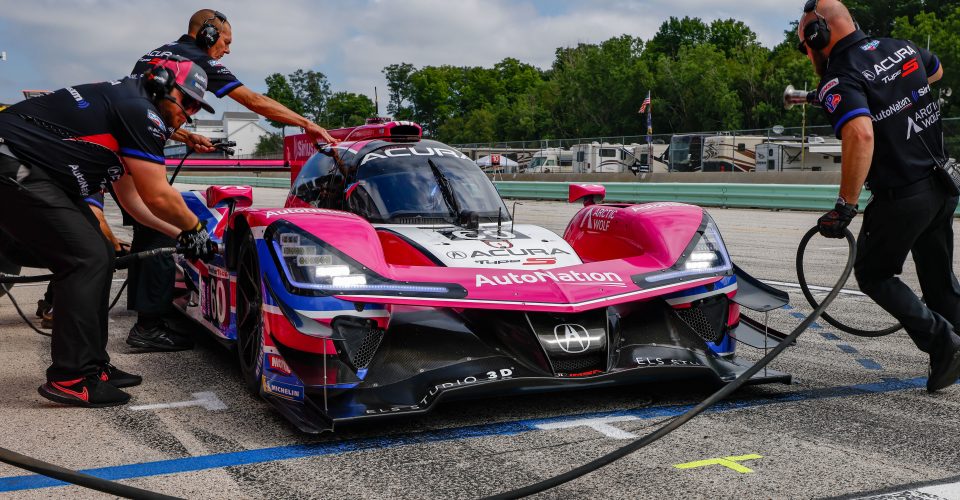