Grant Family Building a Family Legacy in Trans Am at VIR 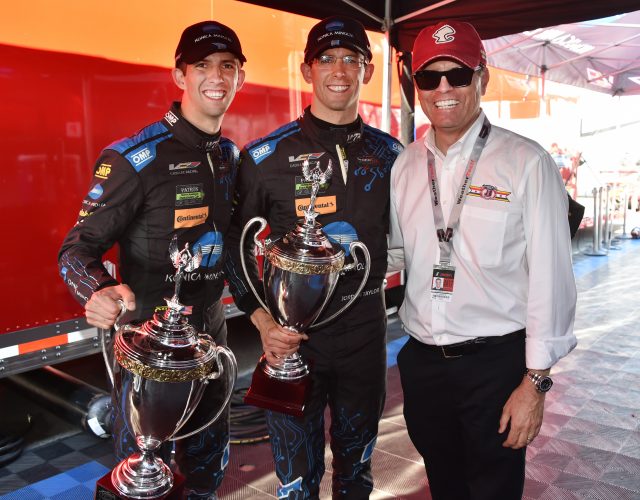 LONG BEACH, Calif. (24 Sept. 2021) – With their home race – the Acura Grand Prix of Long Beach – set to once again roar through the streets of the California seaside city, the nearly year and a half wait is over for Justice Brothers.

The Duarte, California-based company will be supporting top contenders in both of the weekend’s major races, featuring the NTT IndyCar Series and IMSA WeatherTech SportsCar Championship. 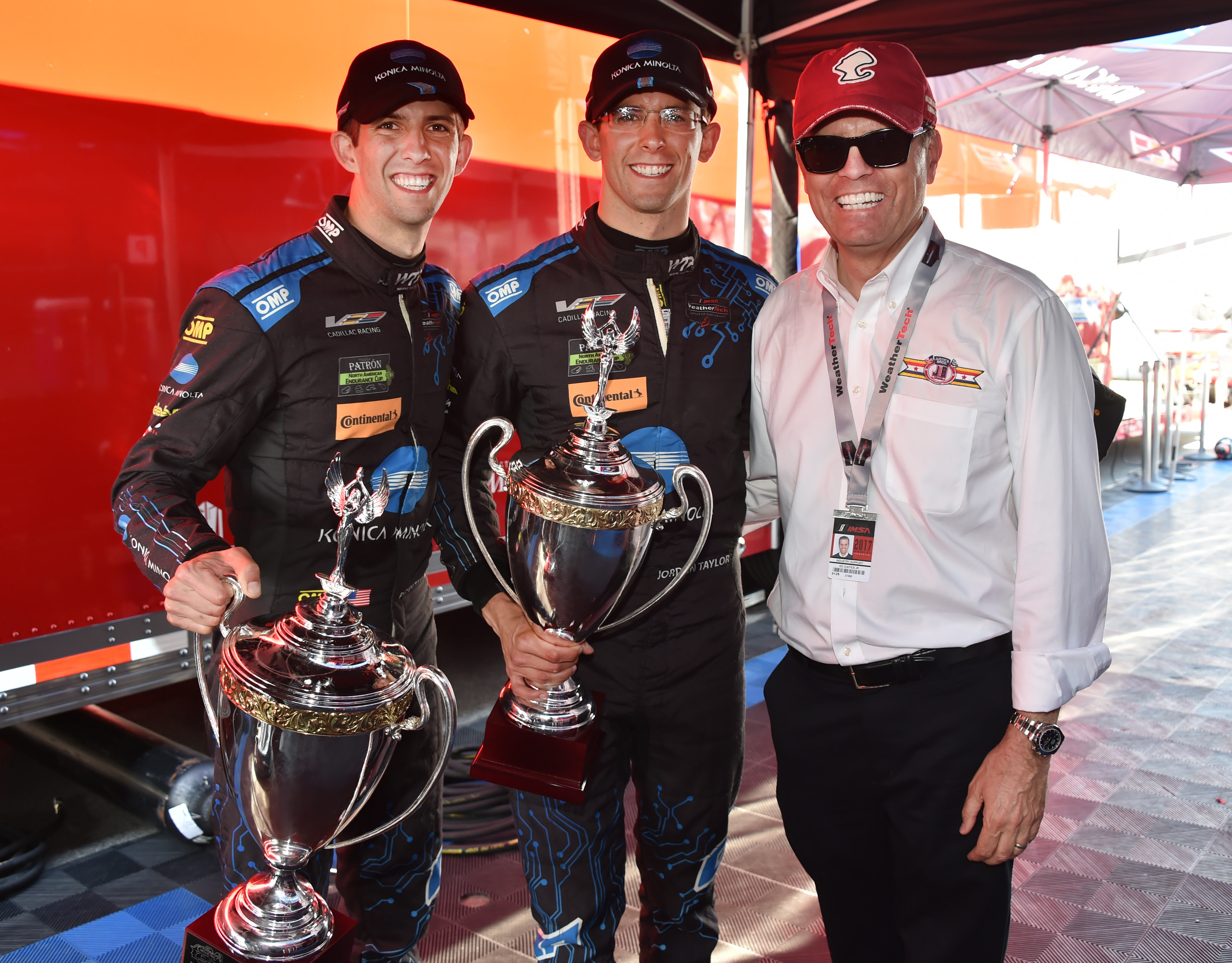 For the IndyCar event, Justice Brothers supports Meyer Shank Racing with 2021 Indianapolis 500 winner Helio Castroneves in the No. 06 Honda, and Jack Harvey in the No. 60 Honda.

The company’s involvement with IndyCar dates back to 1946, when Zeke Justice was a member of George Robson’s winning team in the Indianapolis 500 Four years later, Johnny Parsons drove a Justice-sponsored car to victory – an achievement that brought Justice Brothers and their products international recognition. In 1977, the Justice family was aboard A.J. Foyt’s winning Coyote when he became the first four-time Indy 500. Last May, Castroneves became the event’s fourth four-time winner, driving a Meyer Shank Racing car sponsored by Justice Brothers.

Justice Brothers also has a winning involvement in the IMSA WeatherTech SportsCar Championship that headline’s Saturday’s racing program. Ricky Taylor and Filipe Albuquerque hold a 91-point lead in the premier DPi standings with only two races remaining. The pair opened the year by winning the Rolex 24 At Daytona, and added victories at Mid-Ohio and the most recent event at WeatherTech Raceway Laguna Seca in Wayne Taylor Racing’s No. 10 Konica Minolta Acura ARX-05.

The company has sponsored Wayne Taylor Racing for the past nine years, winning the Rolex 24 At Daytona four times – 2017 and the past three years. Ricky Taylor and Albuquerque were joined by Indy 500 winners Castroneves and Alexander Rossi in winning this year’s event.

Brothers Zeke, Ed and Gus Justice founded the Justice Brothers Race Car Repair and Fabrication Shop in 1946. Two years later, they relocated to Jacksonville, Florida, but returned to California in 1956 and began developing their own brand of quality automotive products 10 years later at their headquarters in Duarte.

“We are so excited and grateful to have racing back at Long Beach again this weekend,” said Ed Justice Jr., who is looking forward to being back at the track along with his family. “This event is such a staple for California car culture. We’ve got a lot of friends to catch up with in the paddock and I know that our employees and our clients in this area are just thrilled to get out and have a great weekend.”

Justice Brothers has built a large and loyal customer base that encompasses quick lubes, dealerships, and independent auto stores. 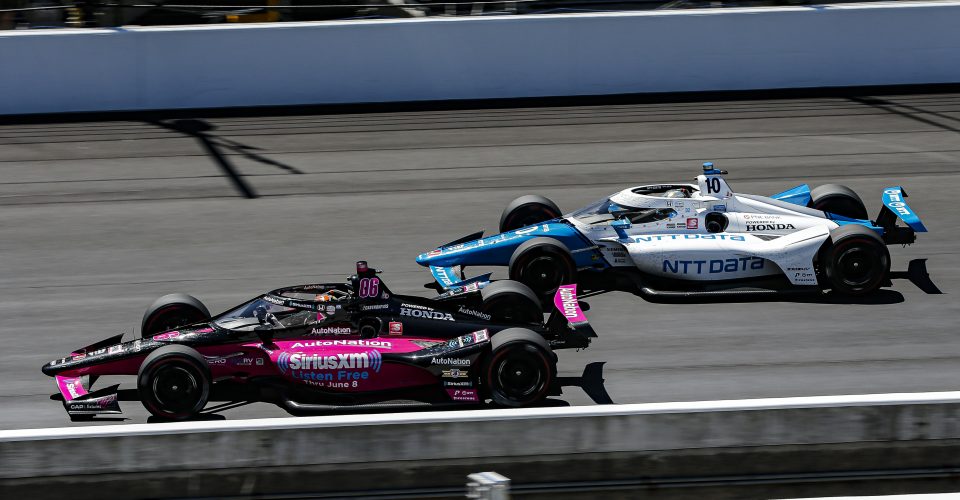 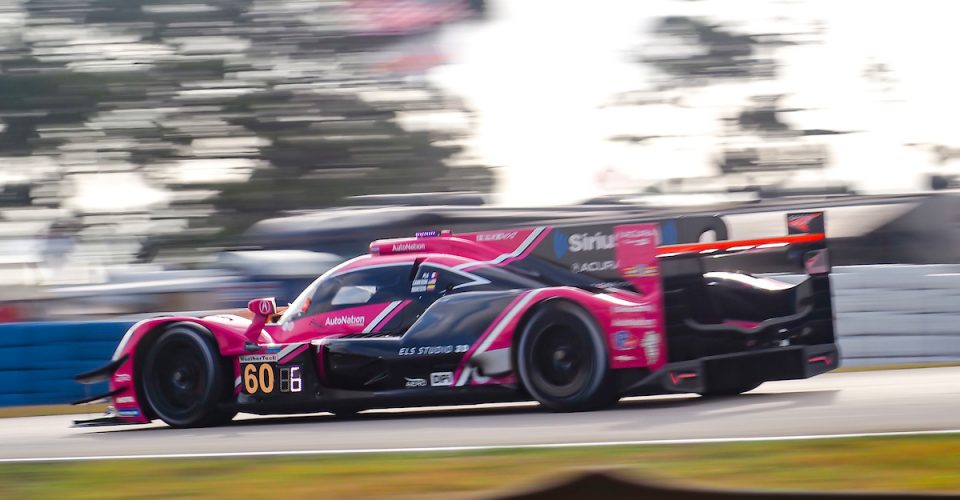 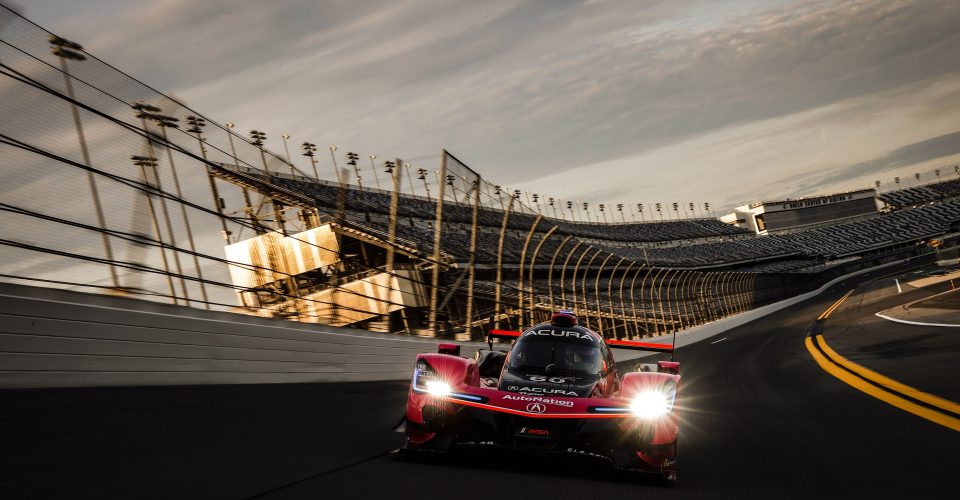