Trans Am Makes History Ahead of Circuit of The Americas Finale 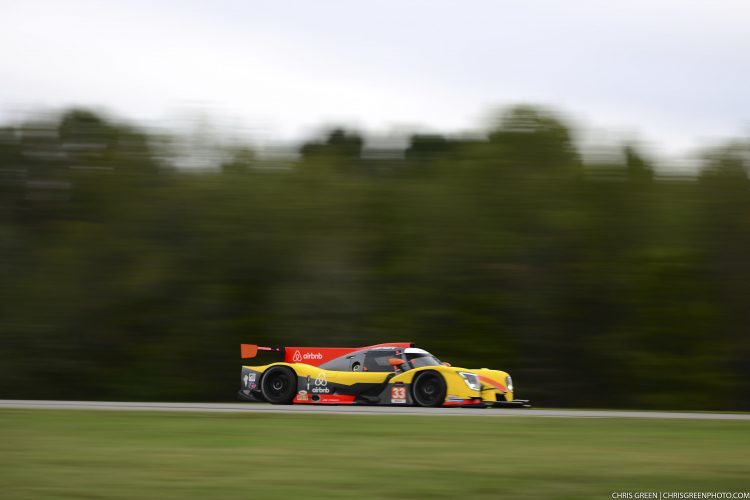 Balogh and Grist have risen to the occasion since first teaming up at Watkins Glen International in July. In just their second race together at VIRginia International Raceway, Balogh and Grist stood on the podium after a dominating drive to earn the team’s second podium appearance this season.

Former open-wheel teammates, Grist and Pigot have each had individual success in the Prototype platform at the 2.54-mile Georgia course. Grist has made three race starts in Prototype Challenge there including an overall win in 2017. Pigot too has stood on the podium at Road Atlanta – a third-place finish in 2018 with Mazda Team Joest. 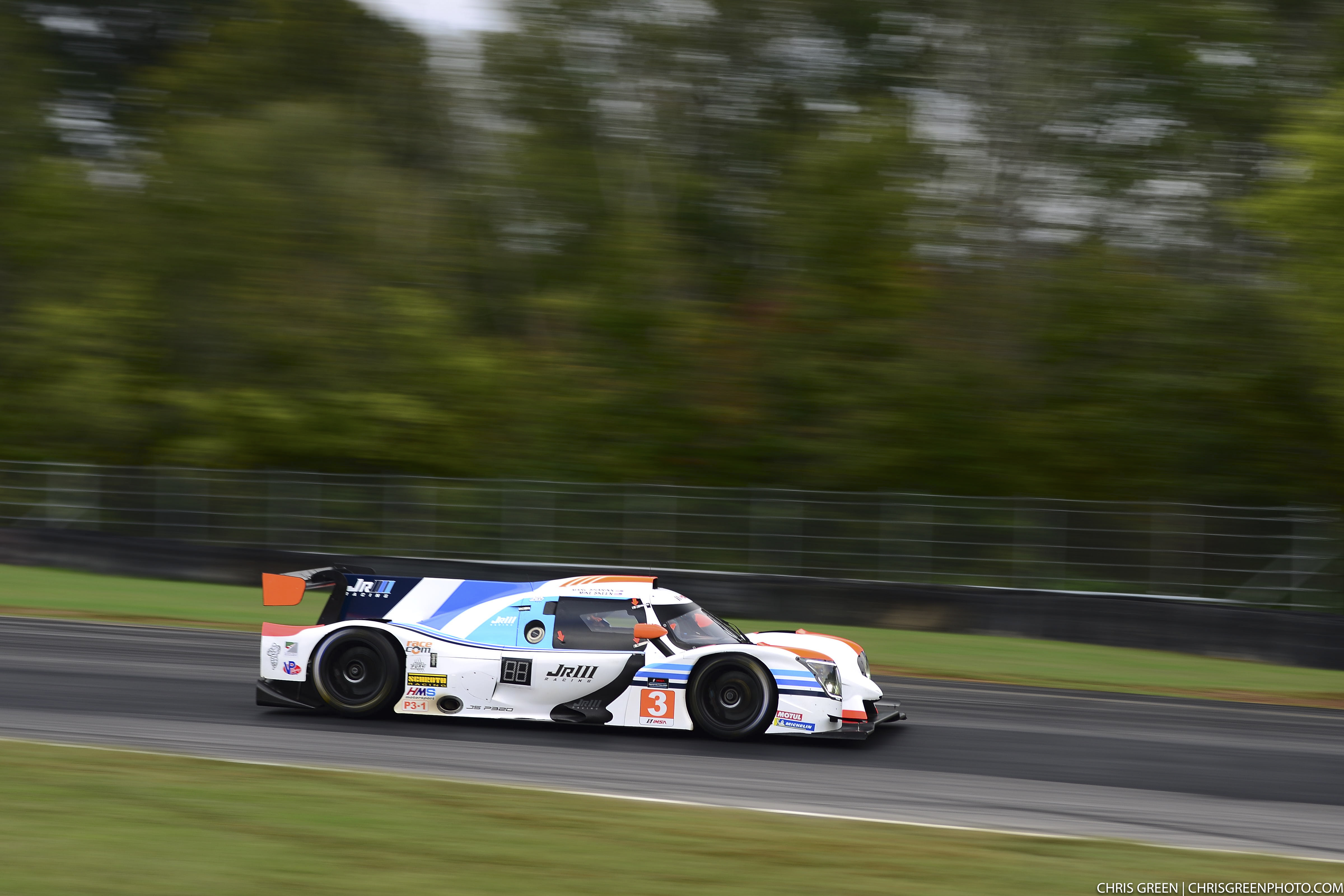 In addition to their endurance race entry, Jr III Racing will also field two Ligiers in IMSA Prototype Challenge (IPC) including the No. 30 of Balogh and Grist. In the No. 3 Jr III Racing Ligier JS P320 Terry Olsen and Mike Skeen will team up for the IPC season finale. The teammates made team history this season as they secured Jr III Racing’s first IMSA podium of second at Mid-Ohio Sports Car Course.

The race weekend at Road Atlanta will be the first double duty event for the Mooresville, NC-based team since joining IMSA in 2020.

“The Petit Le Mans weekend is going to be a challenge but also fun and rewarding,” said Grist. “Ari (Balogh) and I work really well together as co-drivers and adding Spencer (Pigot) to the mix will be an added strength. We’ve had success in the No. 30 Ligier already in Prototype Challenge and the Jr III Racing crew has put in the work to be as prepared as possible. We have a chance to contend for a win and I want to bring that home for this team.”

Jr III Racing will be on-track November 10-12th in preparation for the 10-hour Petit Le Mans on November 13th. Live coverage of the event will begin on NBC at 12:00 PM ET with radio coverage also available on IMSA Radio. 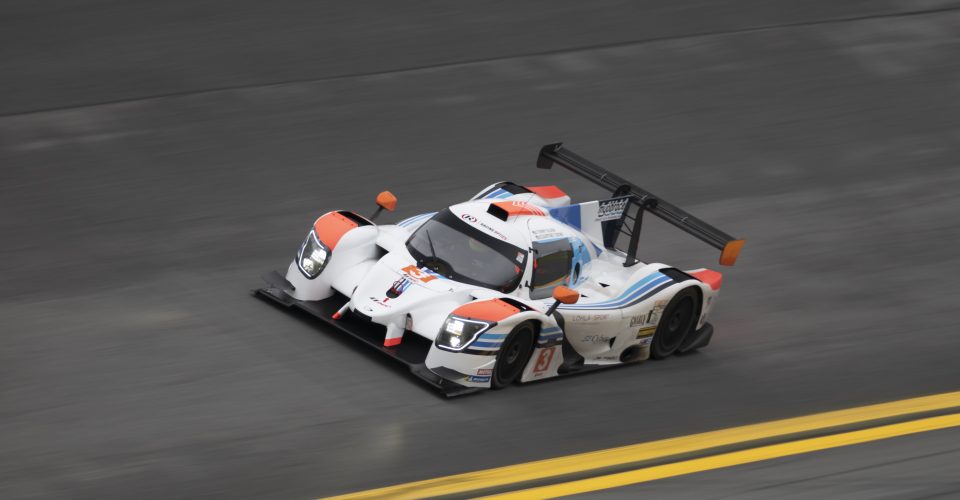 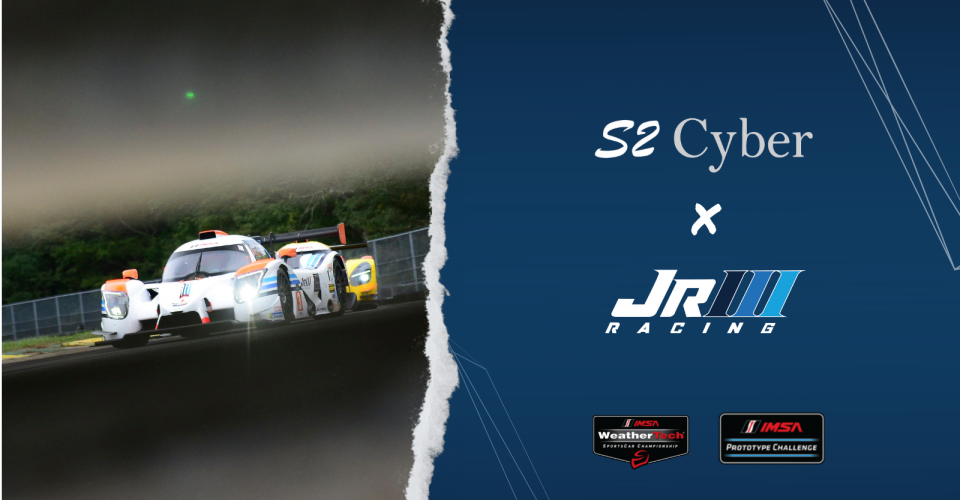 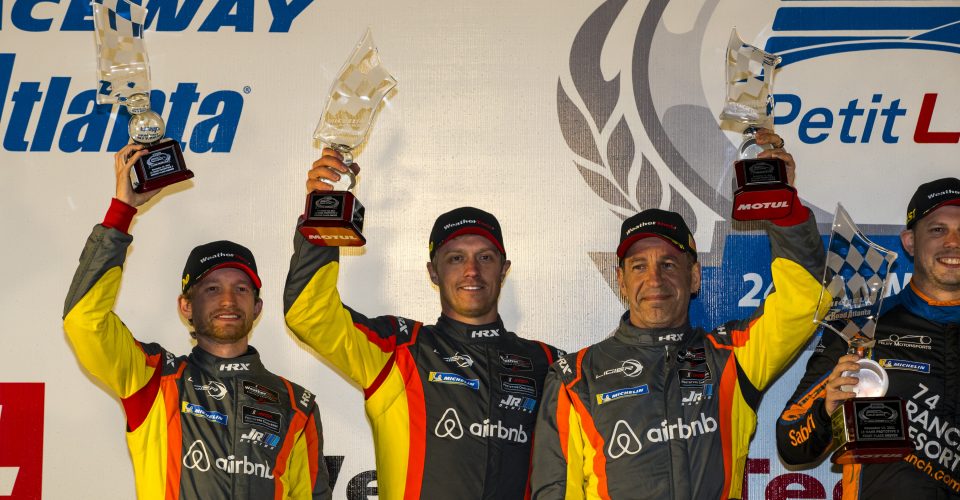