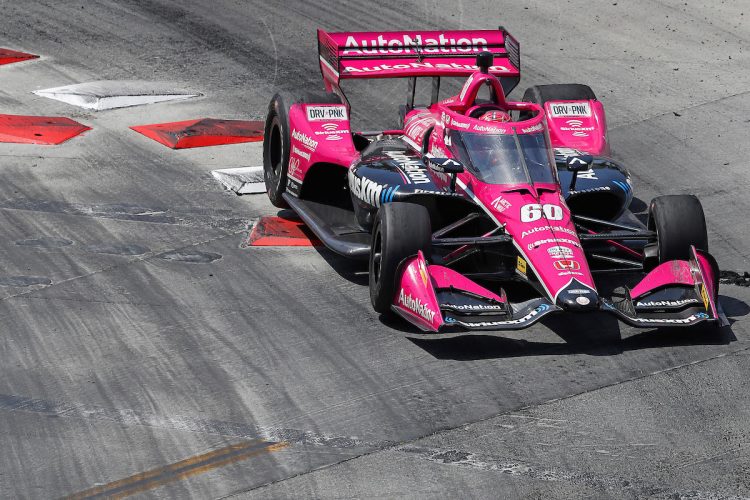 Meanwhile, the MSR sports car program will compete in Round 4 of the IMSA WeatherTech SportsCar Championship, the Hyundai Monterey Sports Car Championship presented by Motul (May 1st, 3:00pm ET, NBC). 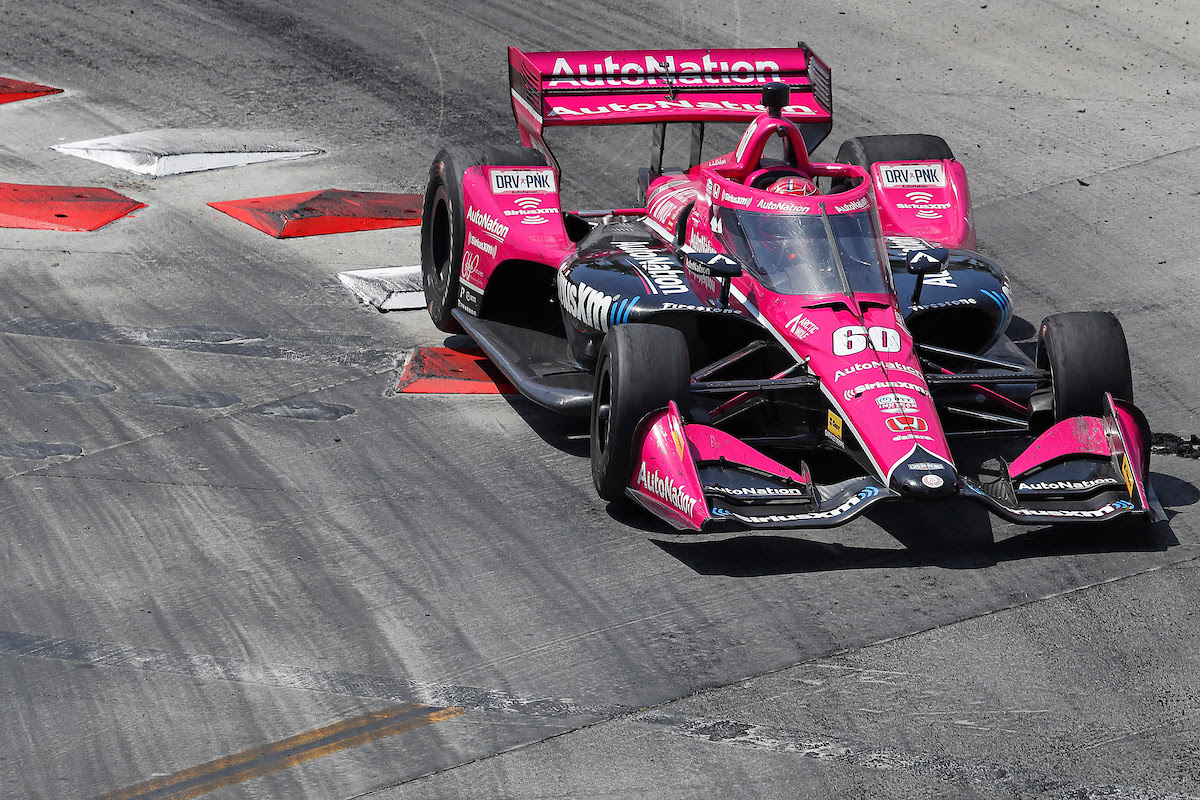 Helio Castroneves led the two-car MSR effort in the most recent IndyCar race at Long Beach, placing ninth on the famed California street circuit. Teammate Simon Pagenaud had an off-course excursion that cost him three laps and he ultimately finished 19th.

Now heading to the free-flowing, high-speed Barber Motorsports Park, Castroneves and Pagenaud have their sights set on a top finish having both claimed victories at the 2.3-mile road course.

Castroneves has eight career starts at Birmingham from 2010-17, winning in 2010 in addition to winning two pole positions.

Pagenaud is a 10-time veteran of Barber, winning from the pole in 2016 on the way to winning the IndyCar Championship. “We’re coming off a little incident at IMS with the warm-up lane but the good news is, the car is already in the shop. I spoke with Mike Shank and the boys are doing a phenomenal job. It’s an important one [the Indianapolis 500], we have to make sure the car is ready. Now, we have to keep moving on for Barber which is next. We had a great test at Barber last month which is very good. The car is super fast so I’m looking forward to getting back in the No. 06 AutoNation / SiriusXM machine so that we can have some fun out there.”

“We had a good test in Barber about two weeks ago, just before Long Beach. We had a positive session and I was really happy with the race car. We still have some fine-tuning to do with it, but I feel very comfortable and confident going into the race weekend with a test under our belt. It’s a race where I’ve had success in the past and I really look forward to being there and being out on the track. Hopefully, we can have a good weekend.” 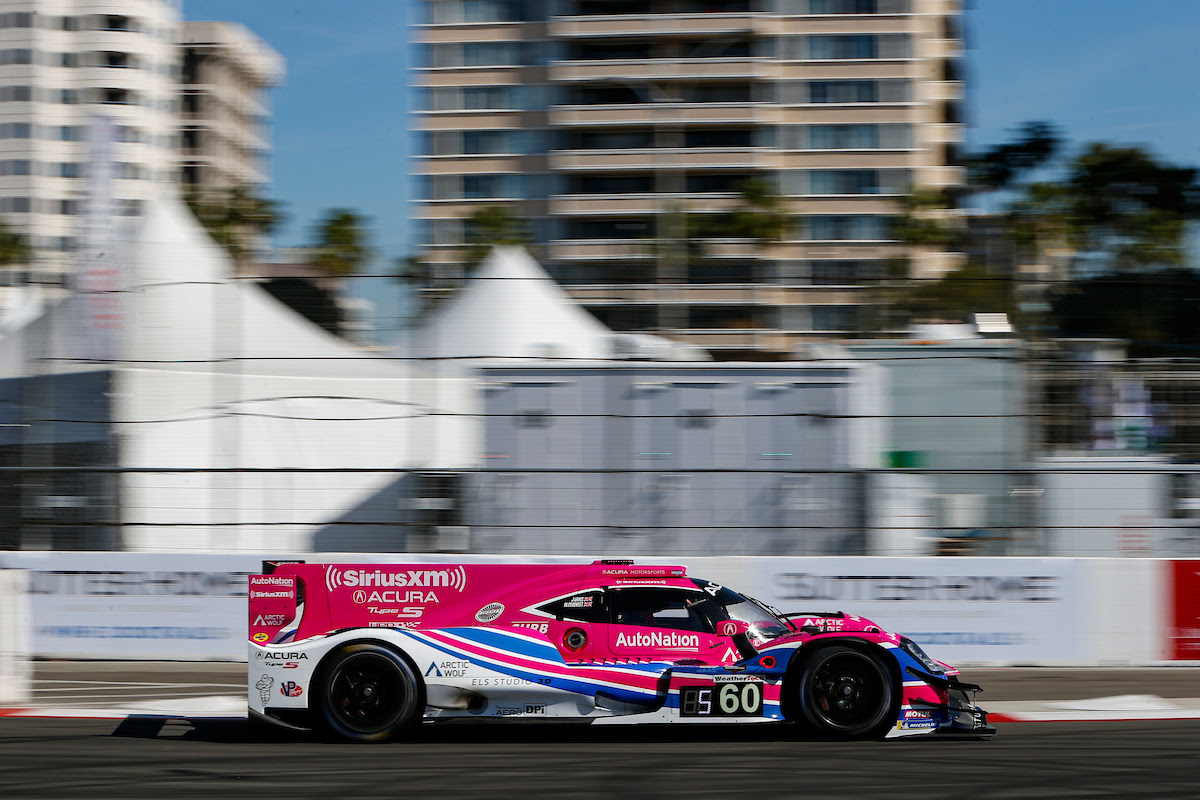 MSR is looking to return to the WeatherTech SportsCar Championship podium after seeing a potential third-place finish slip away in the final minutes on the streets of Long Beach. Oliver Jarvis and Tom Blomqvist were in the fight to place on the podium throughout the 100-minute event, only to be nosed out by a mere 0.966-seconds at the checkered flag.

MSR opened the WeatherTech SportsCar Championship season by winning the Rolex 24 at Daytona, joined by IndyCar regulars Helio Castroneves and Simon Pagenaud. The team placed fifth in the Mobil 1 Twelve Hours of Sebring, joined by Stoffel Vandoorne. Jarvis and Blomqvist are currently third in the standings, trailing first by only 32 points.

IMSA last raced in Monterey in September, when Dane Cameron and Olivier Pla placed fourth in the No. 60 MSR Acura DPi.

Jarvis raced in four IMSA events at WeatherTech Raceway from 2018-2021, finishing fifth the latter two years. Blomqvist also has a race at Laguna Seca under his belt, competing in the GTLM class and finishing fifth in 2019.

Since claiming pole at the track in 2005, MSR has had several years of success at Laguna Seca including three race wins. The team’s first win was onboard a Honda Ligier in 2016 with drivers Ozz Negri and John Pew. MSR went on to race to two additional victories in 2018 and 2020, both with the MSR Acura NSX GT3 racing from the pole position to class win.

The 2020 MSR win was extra special with the team’s sister Acura NSX also finishing on the podium in third. 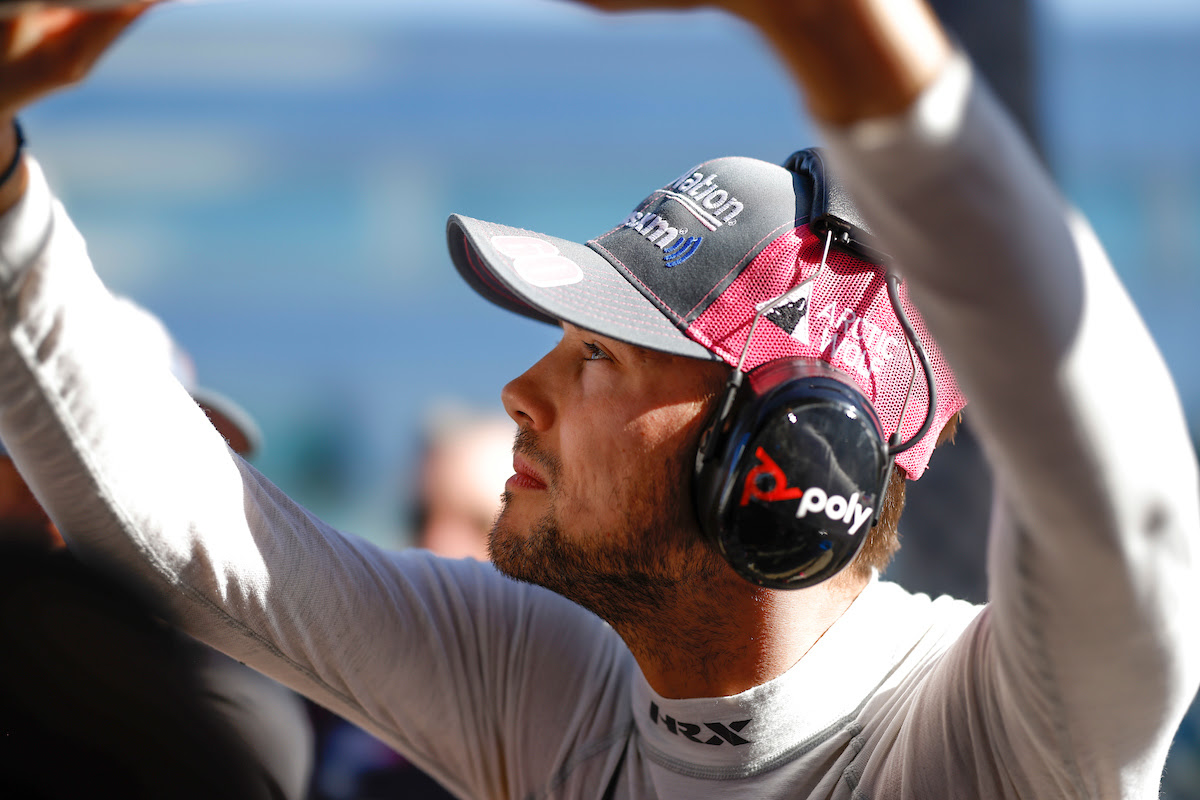 “I think coming off of Long Beach we’re all quite confident and optimistic heading to Laguna. We know it’s a track that suits the car well and last year the guys had a competitive package. Obviously everyone has been working super hard and we made great progress at Long Beach. And now we’re hoping to continue that at a track that we know suits our package. Ultimately the goal is to win the race and there’s no reason why we can’t do it.”

“I am really excited to be heading to Laguna Seca, it’s a track where the Acura ARX-05 has excelled at in the past. After two tough races that favored our competitors I feel that Laguna offers the first opportunity since the Daytona 24 hours for us to fight for victory on outright performance. It is an extremely important race for us as a team to maximize the performance of the car and come away with a strong points finish for the championship.” 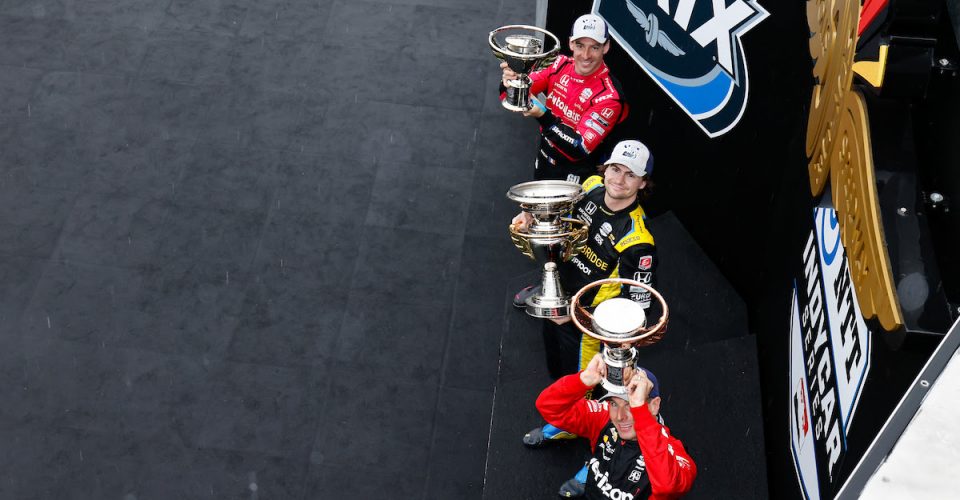 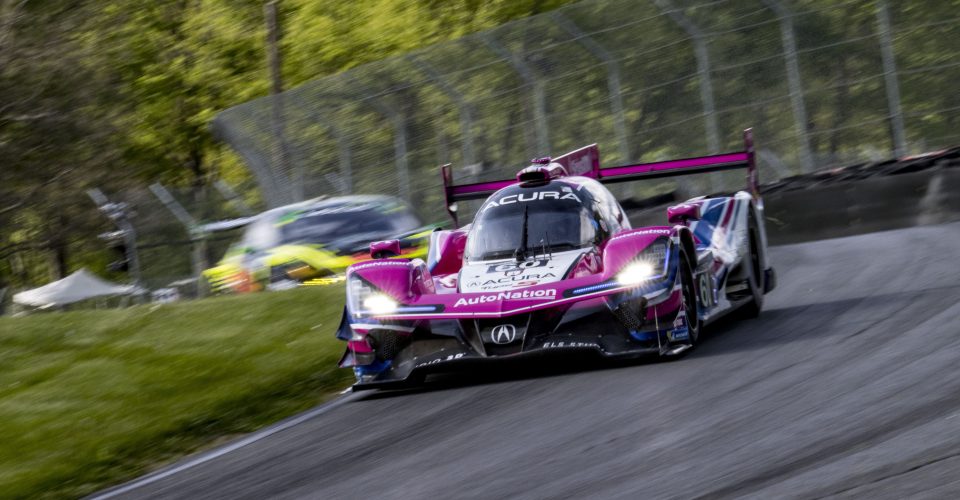 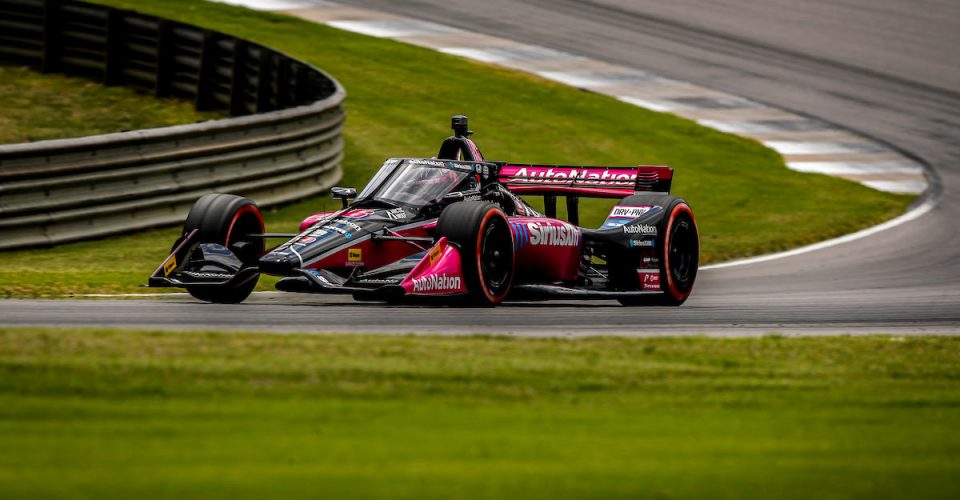