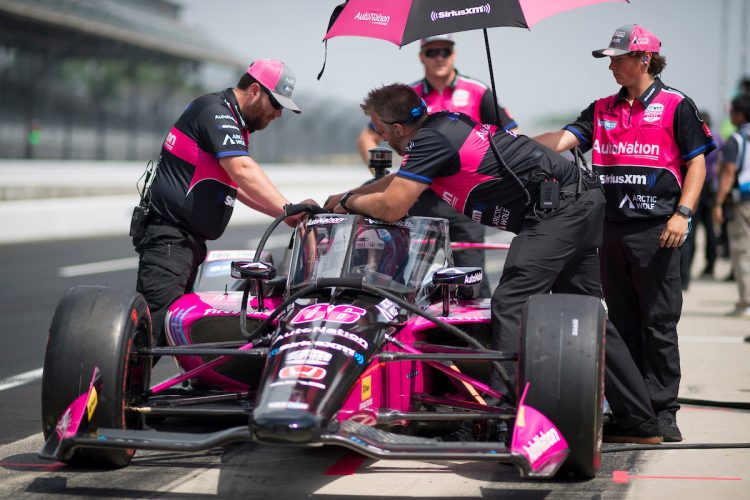 Indianapolis, Ind. (21 May 2022) – Meyer Shank Racing (MSR) placed both of its cars in the field as it prepares to defend its Indianapolis 500 victory in the upcoming 106th Running of the Indianapolis 500 on Sunday, May 29th.

Running under changing and threatening weather conditions, four-time Indianapolis 500 winner Castroneves made a pair of qualifying attempts, winding up 27th with a four-lap average speed of 229.630 mph in the No. 06 MSR Indy Car. The morning began with overcast conditions and a cool track. Shortly before Castroneves’ first attempt, the track heated up by 20 degrees. 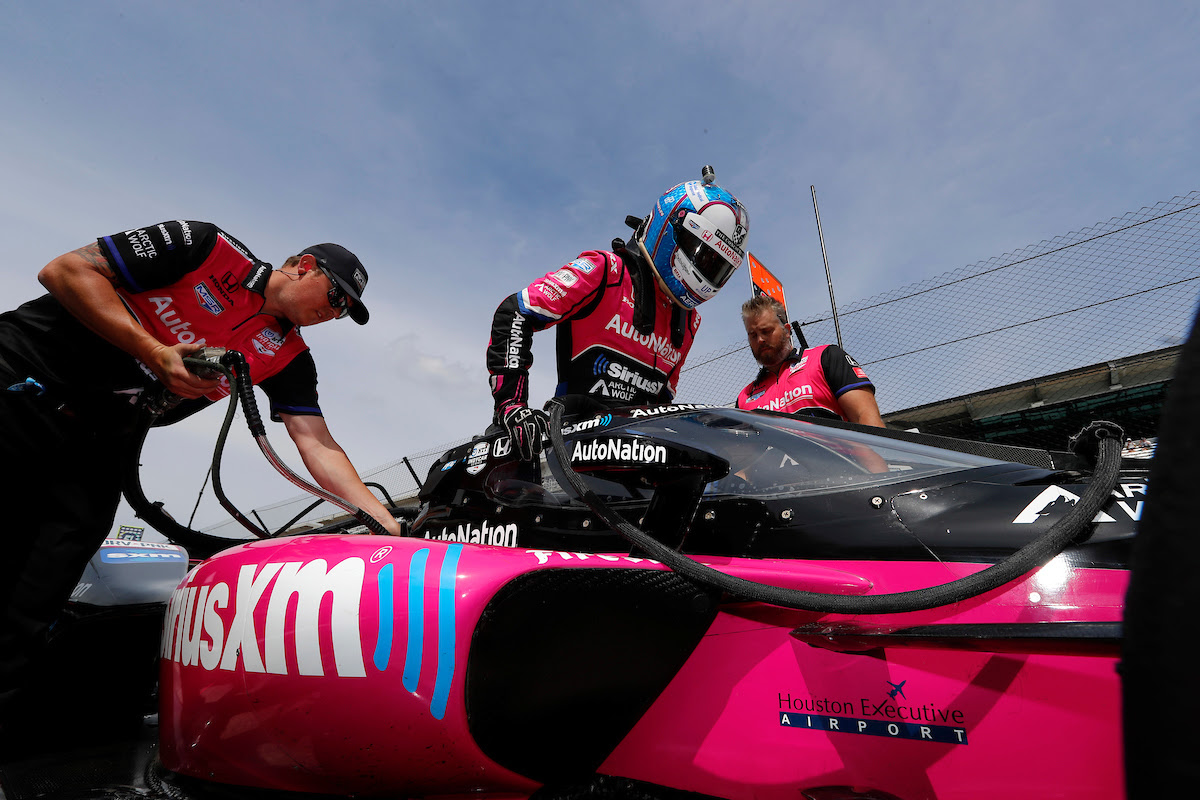 With the threat of rain on the radar, Castroneves and the No. 06 crew made quick adjustments following the first qualifying attempt of the day to head right back out to Lane 1 for a second run. Castroneves improved his four-lap average by four mph to finish out the day 27th in the running order.

“Qualifying was going well, but I could see the rears letting go in the first run,” said Castroneves. “In turn 3 lap 2, I had a huge snap, and I wasn’t going to make it. The car was getting really difficult to run, and unfortunately, I had to bail out. I finished the lap just to finish because who knows what’s going to happen, somebody could crash and we still have some sort of average. 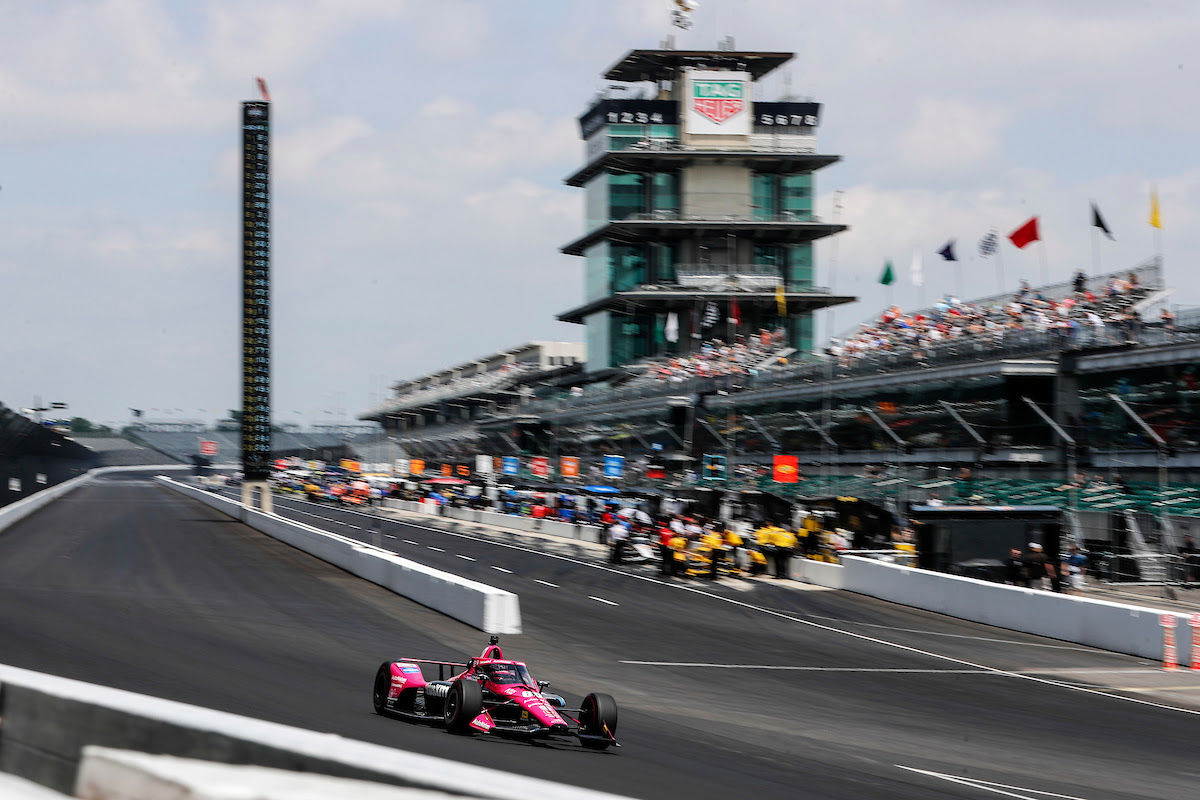 “The guys worked really hard to make some changes to the car back in the garage and we went straight to Lane 1 to try again,” continued Castroneves. “We improved a bit which was good. I know that we have a really strong racecar so I’m not too worried come race day.”

Pagenaud, who won the 2019 Indianapolis 500 from the pole, will roll off 16th in the No. 60 AutoNation / SiriusXM Honda after running a 231.275 mph four-lap average. The team made the decision to head back out on pit lane to be prepared for a potential second qualifying run, but with rain coming down around 2:15pm, the team went back to the garage and took the 16th place qualifying position. 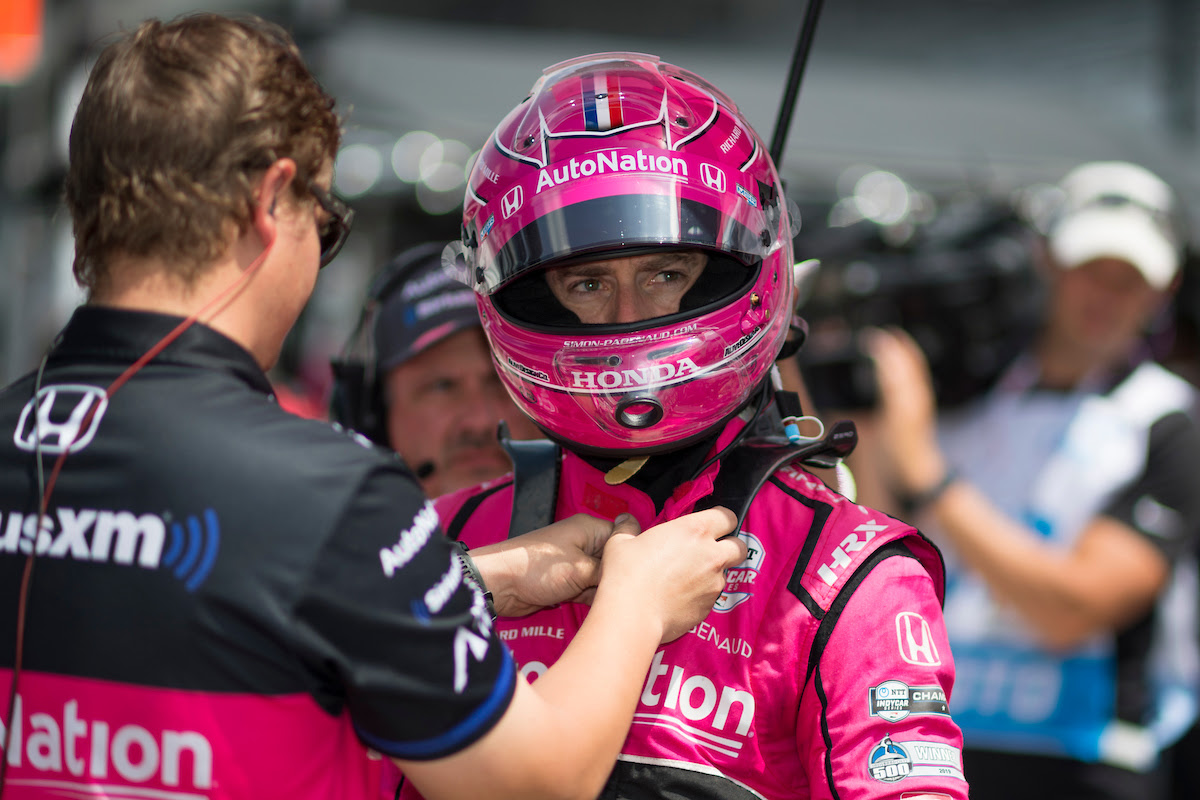 “We found a lot of speed which is making me smile because lap 1 was super fast,” said Pagenaud. “It’s unfortunate that it’s the luck of the draw and unfortunately, we picked number 30, which is when the sun came out and the track got hot. We couldn’t hold on to the average, but the speed is amazing and is giving me a lot of hope. I think our car has a lot more speed to be up the chart, but the guys did a great job on it so for this time of the day I think it’s a great performance.”

Meyer Shank Racing will be back on track on Monday with a two-hour practice session slated for 1:00-3:00pm. 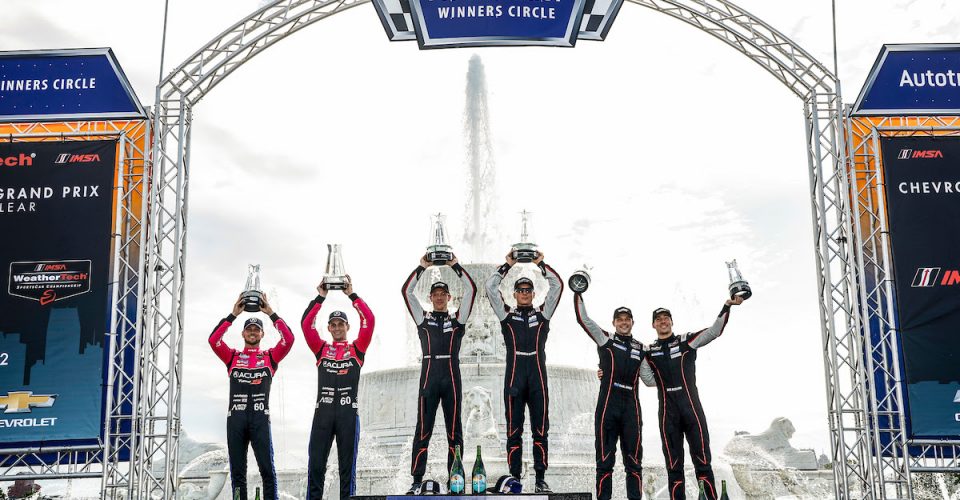 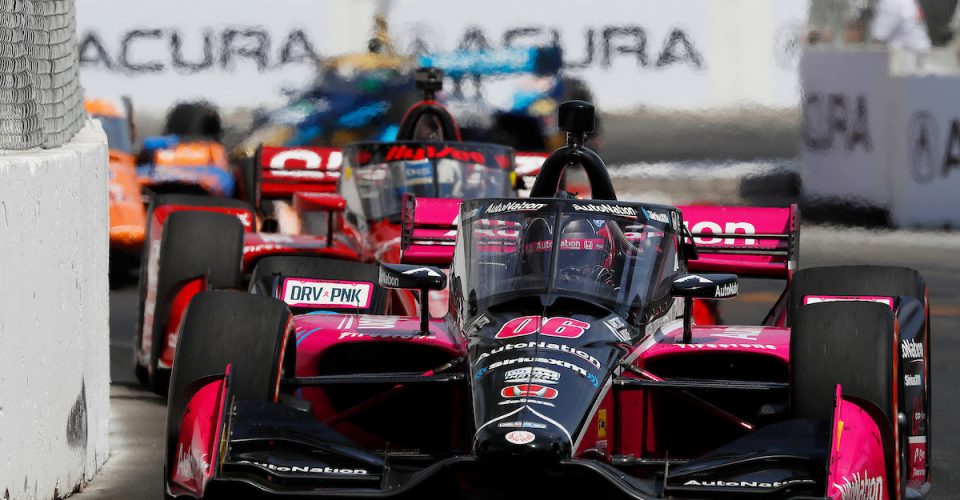 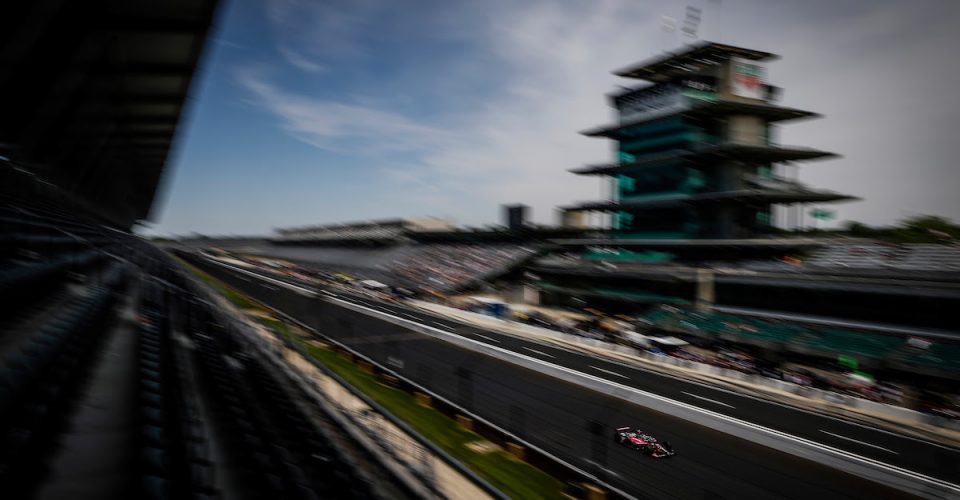