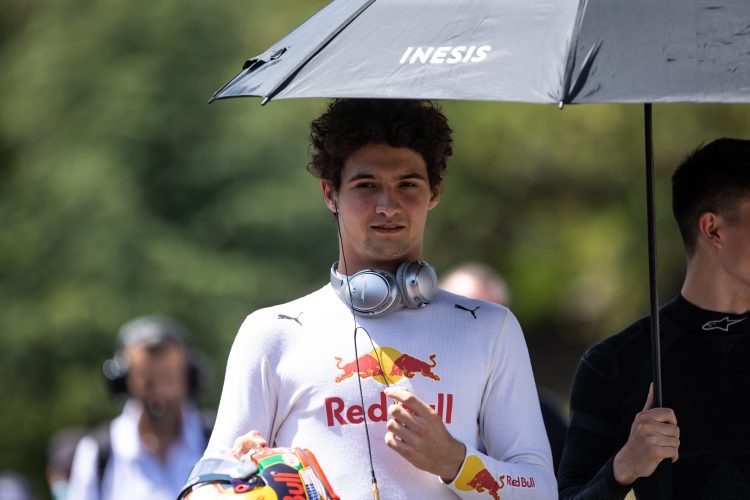 BARCELONA (22 May 2022) – Jak Crawford had another competitive weekend in FIA Formula 3 competition, taking a pair of strong points-paying finishes at Circuit de Barcelona-Catalunya for Prema Powerteam. After three weekends, Crawford is third in the standings with 50 points, just 12 back from the leader.

While the 17-year-old Red Bull Junior Team driver matched his career-best finish with a second place finish, it was a controversial and disappointing outcome after Crawford had been forced off track while passing for the lead on the 12th of 20 laps.  He came up only 1.2-seconds shy of victory, turning the fastest lap of the race.

“Race 1 was a reverse grid (he started third), so I knew I had a chance for a podium, or even a win,” said the Texan, who took second on lap five. “Once I got into second, I was really pushing to get into first, and I got ran off with a move I didn’t really agree with. I thought it should have been penalized – or at least a warning.” 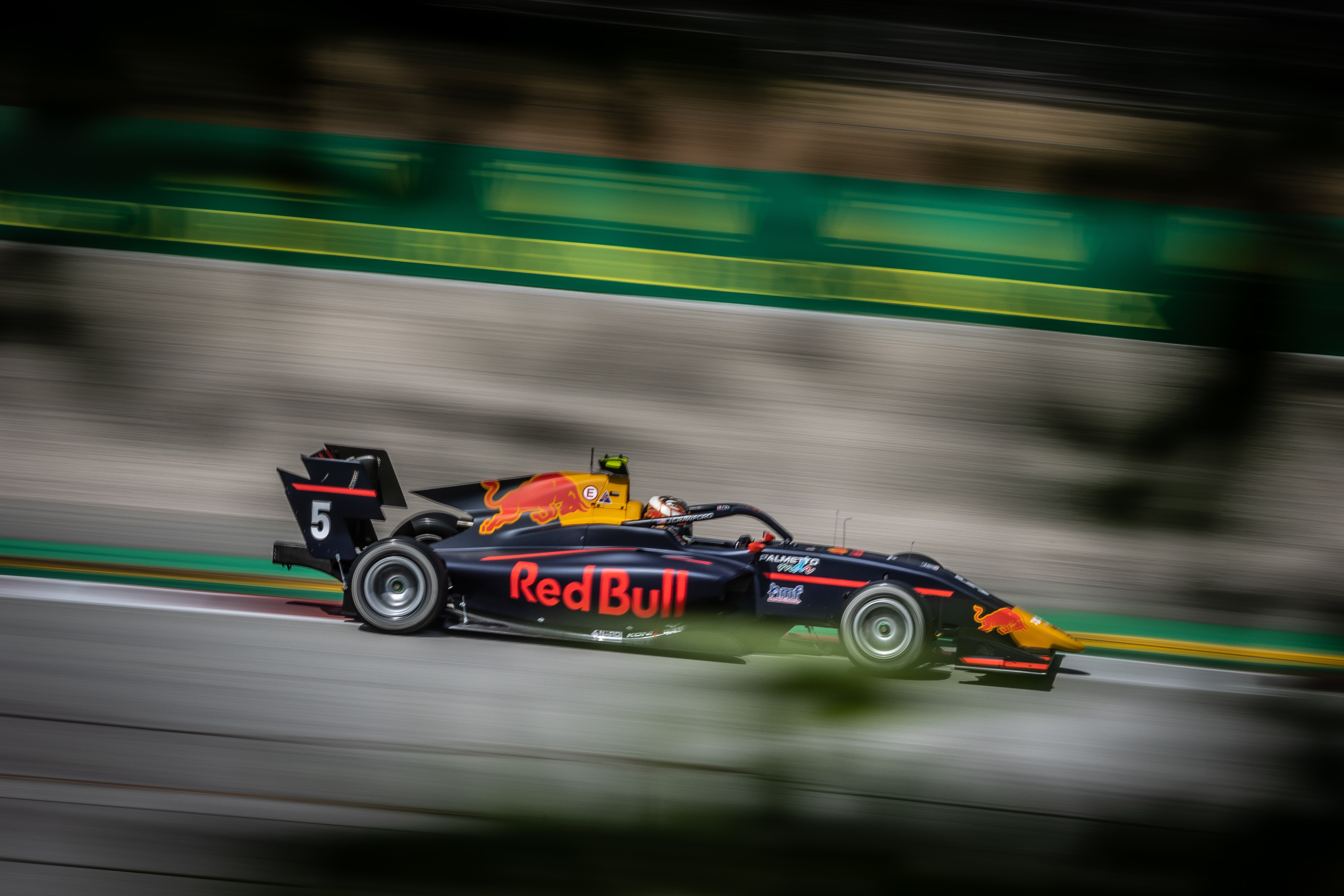 Crawford went to the outside in his bid for first, but the race leader took away his line. Crawford had to take evasive action, hitting a sausage curb which briefly launched his front then rear wheels into the air. He came down with the rear tires sliding still able to continue, but was 1.5-seconds in arrears.

“After that, my tires were destroyed, and I was not able to attack for first,” he continued. “That was a real shame.”

Starting ninth in Sunday’s feature race, the Texan had a good start and executed a pair of passes to take a sixth-place finish in a 24-lap event slowed by two safety car periods.

“Today, I had a really good start and got up into sixth quickly,” Crawford said. “After that, it was a boring race. Everyone was running in a DRS train and unable to overtake with all the safety cars and everything.”

Crawford just celebrated his 17th birthday and is now putting his age and experience to use in the FIA F3 competition, making key strides not only in the races, but also in the critical qualifying sessions, which can still spring late surprises. After running sixth midway through Friday’s qualifying, he fell to ninth as he encountered heavy traffic on what he hoped would be his best laps. 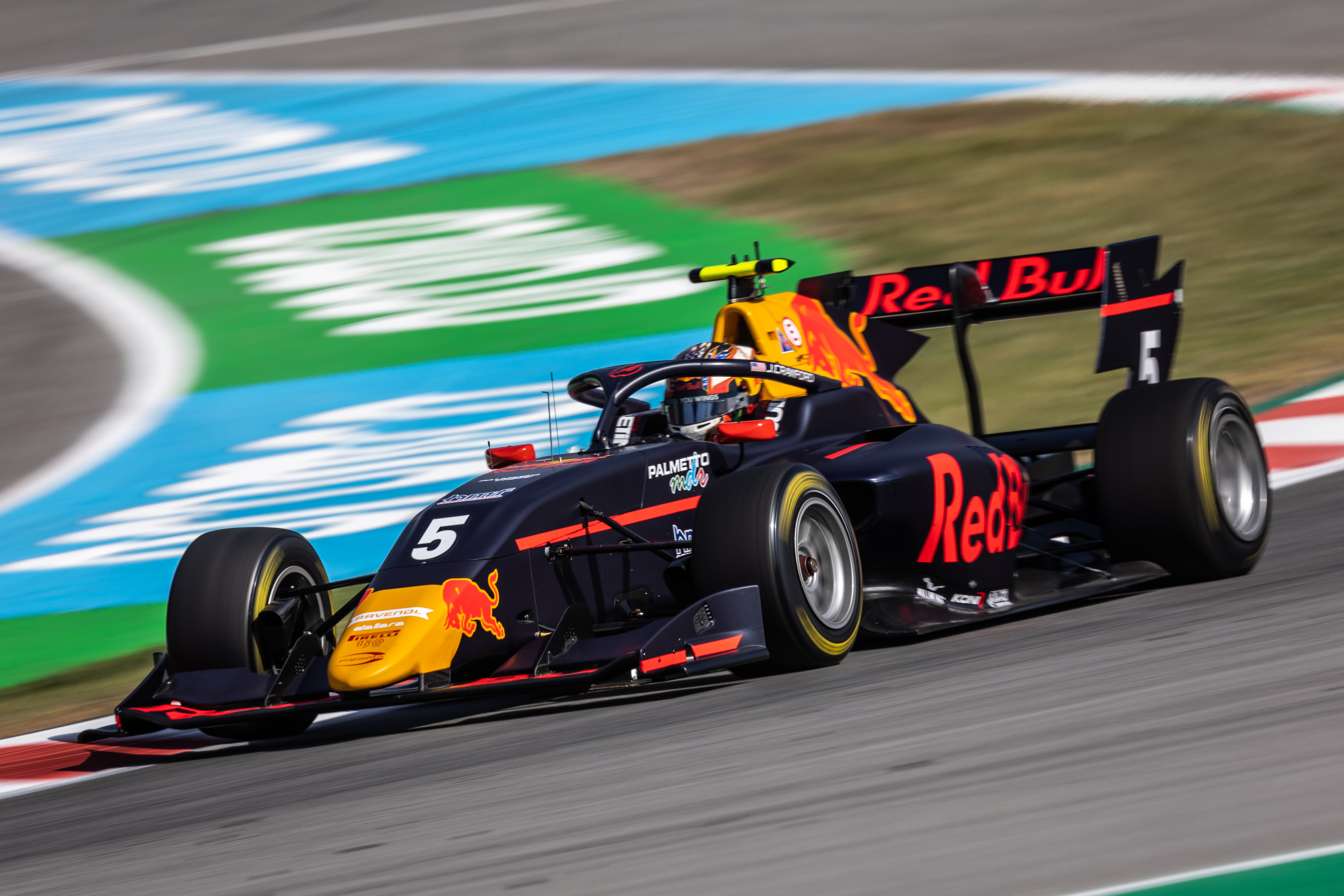 “It was a difficult qualifying session,” Crawford said. “Even though I had good speed, I had traffic in the final sector of my lap. I think I could have been top-four, for sure, if not better.”

Coming off a double-podium in Round 2 at Imola, Crawford is regarded as one of the top drivers to watch in the highly competitive series.

“The confidence is really high right now,” Crawford said. “I’ve done four good races in a row now, and I’m feeling confident with the car. Even though we’re only one-third of the way through the season, I think it could be a really good year. We’re third in the championship and we will be pushing to get up there. It’s super unpredictable on what can happen in these races. We’ll have to keep it clean and consistent, and making the most of the result.

“I was quite happy with my performance this weekend. We just need to fix the qualifying luck.”

“I’ve done one test day there and I do like the track,” Crawford said of the British venue. “It’s really fun to drive, so we’ll see how it is in the F3 car.” 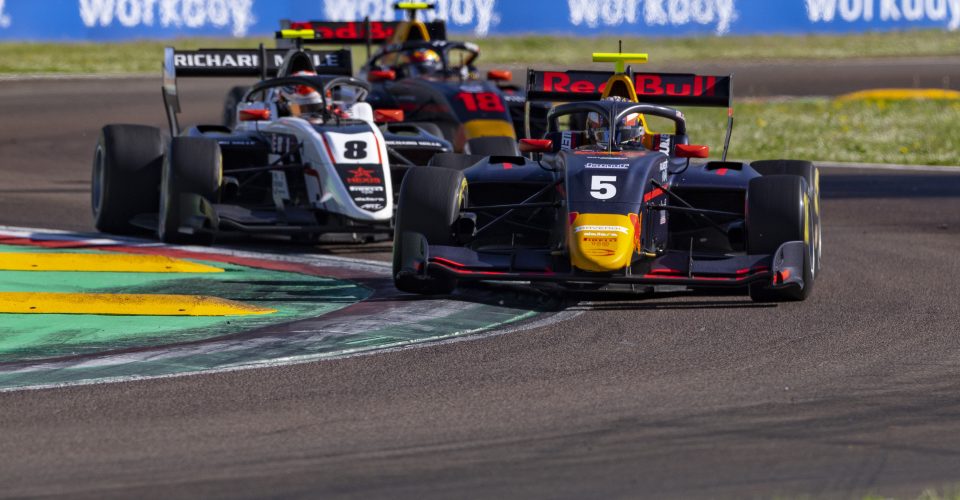 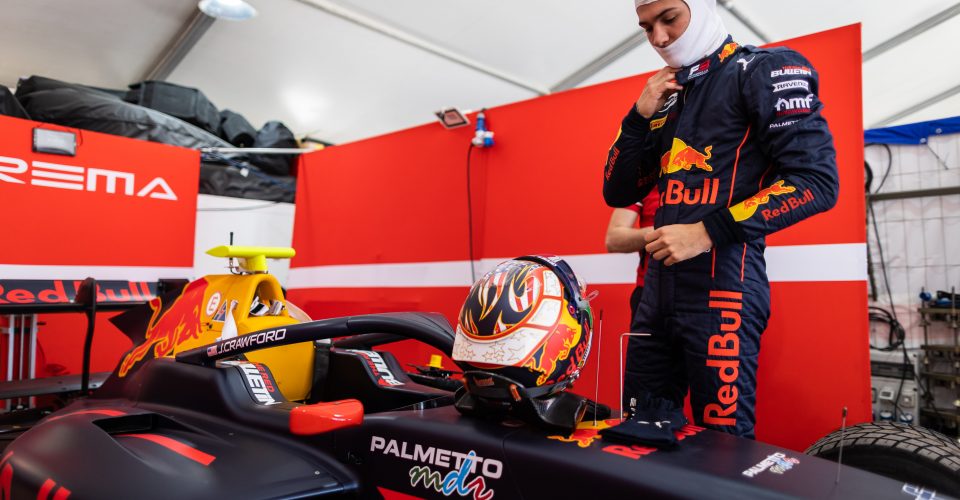 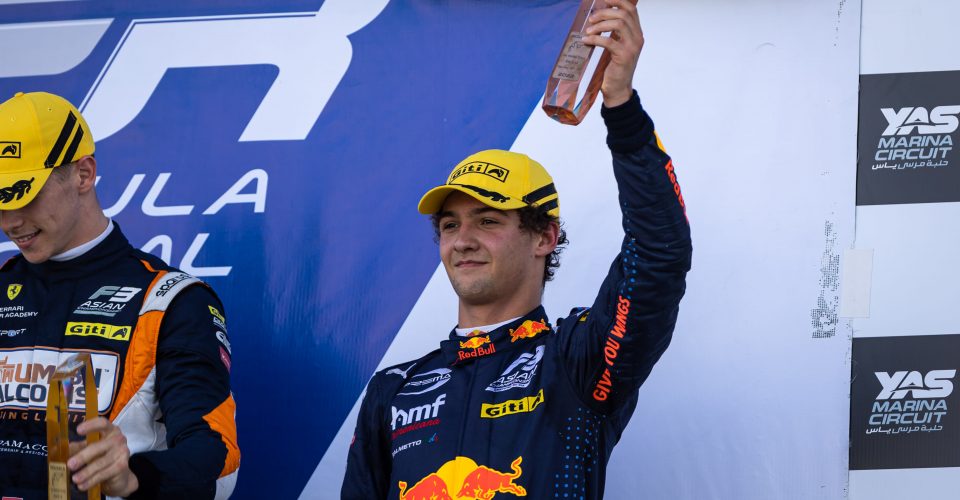 Crawford Gets Head Start on 2022 FIA F3 championship with Prema