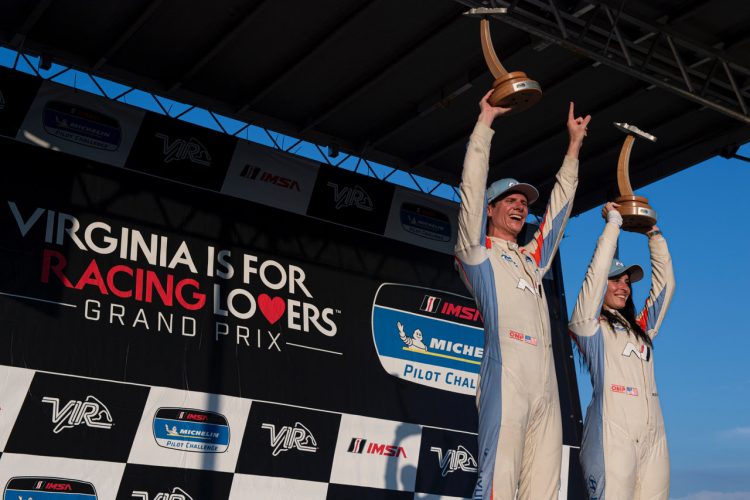 Alton, Va. (27 August 2022) – Taylor Hagler earned her first victory of the 2022 season at the Virginia is for Racing Lovers 120 at Virginia International Raceway (VIR) on Saturday, sharing the driving duties with teammate Michael Lewis on board the o. 1 Bryan Herta Autosport (HBA) Hyundai Elantra N TCR. The duo are the reigning IMSA Michelin Pilot Challenge (IMPC) champions, and have grown their championship lead to an 100-point gap with one round to go.

Driving under intense Virginia heat, Hagler quickly positioned herself to fifth from her starting position of seventh. As the first full course yellow came out on lap 25, she brought the Hyundai to pit lane for the car’s only stop of the two-hour race. The female champion ran a smart and steady nearly hour-long stint before handing Lewis the clean car to finish the job they set out to accomplish this weekend. 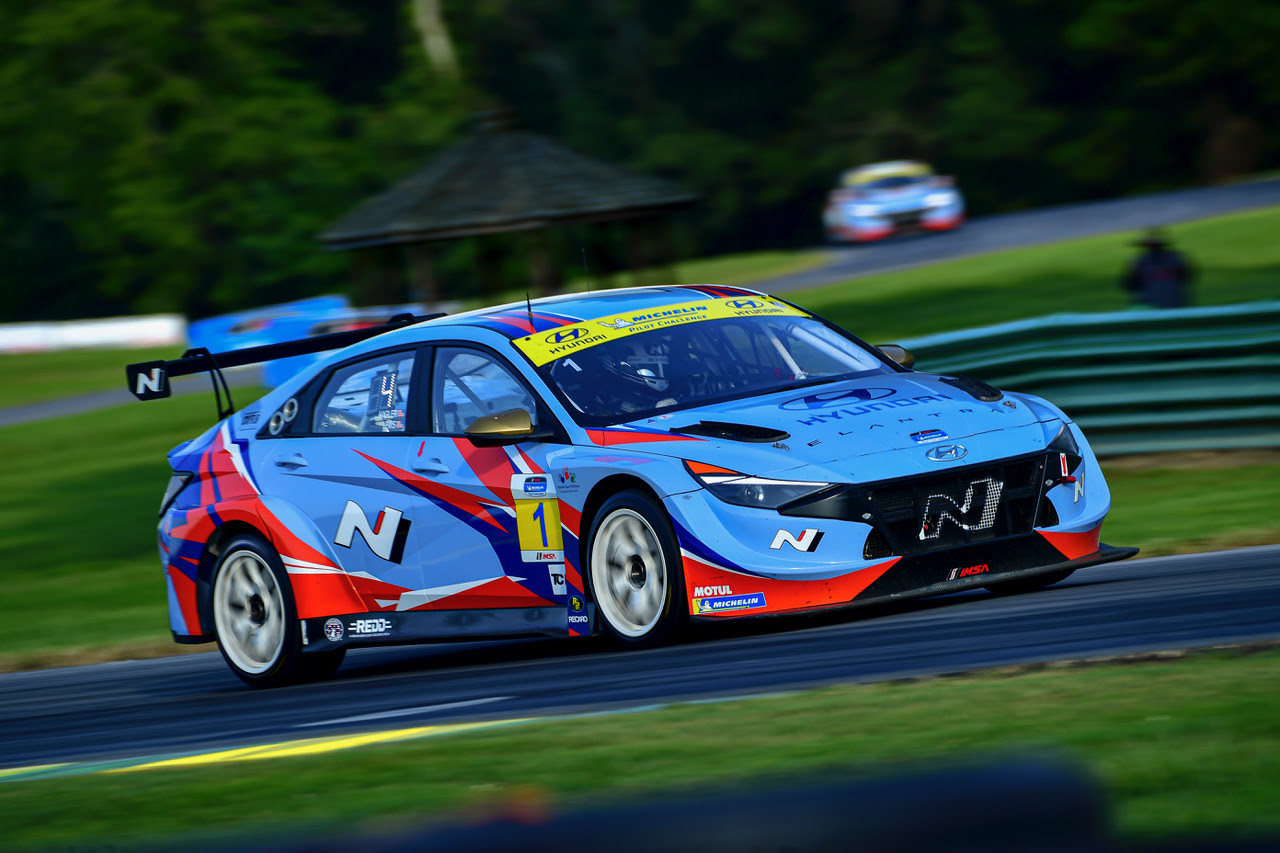 After Lewis took over the wheel from fourth, he raced forward into podium territory on lap 35, taking second place just three laps later. The final three minutes were filled with extreme anticipation as a final yellow flag bunched the field to set up a dramatic two lap shootout. Lewis was up for the challenge, keeping clear of the field to score the duo’s first win of the 2022 season. Hagler and Lewis took their first victory together last year at Lime Rock Park.

Despite a compact Friday with two practices filled with lengthy red flags and scorching sunshine and a wet qualifying run, the Hyundai drivers persevered through it all to reach the podium for the sixth time this season, following their third place finish at Road America in early August. 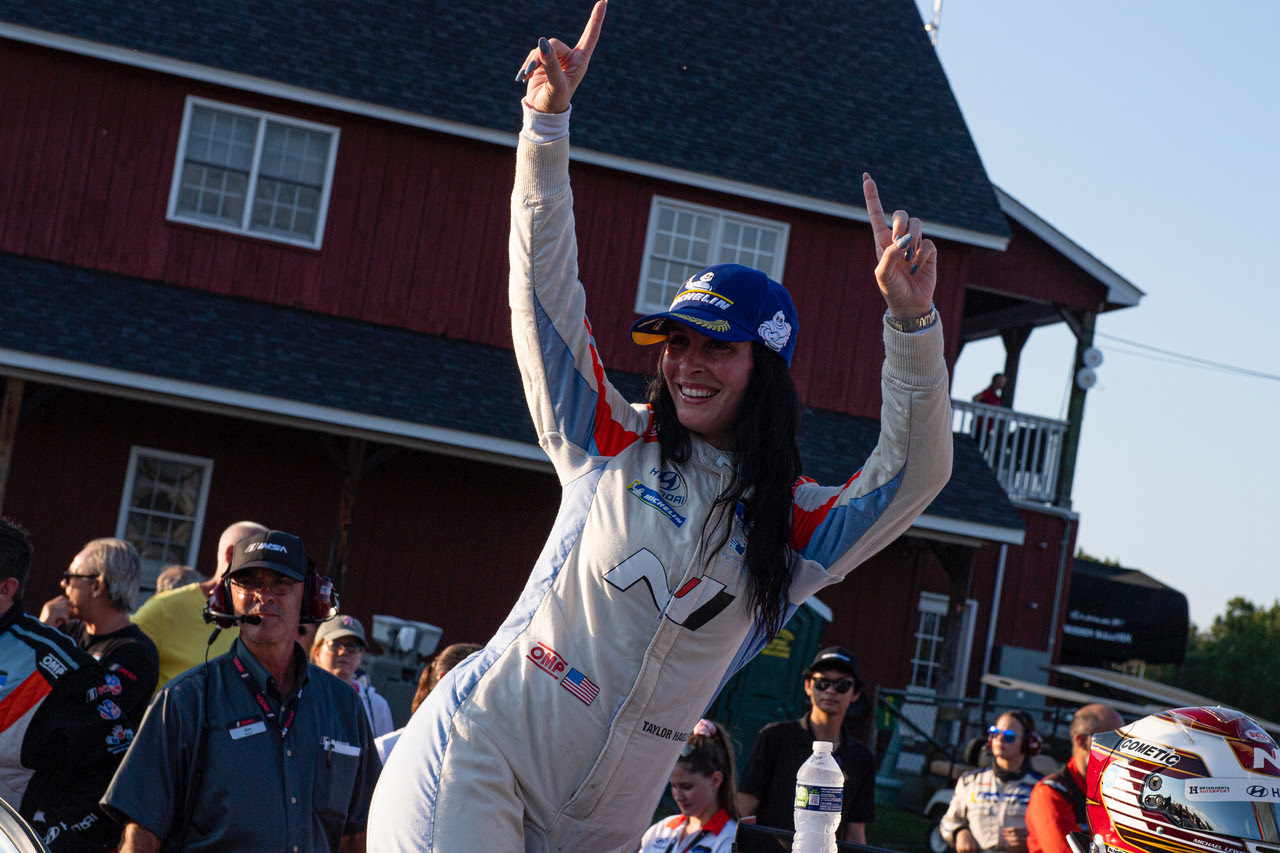 The VIR victory extends their championship lead going into the season finale, which is exactly what Hagler wanted. The Texas native knew what this race meant for the hunt to the championship and set Lewis up for an intense stint to take the Elantra to victory lane.

“Our Hyundai was strong today, so I was pretty happy to be able to move up early in my stint,” said Hagler. “That ending was intense but Michael (Lewis) and the entire BHA team did an awesome job and had a great strategy. Getting this cushion in points is everything. I definitely wasn’t expecting the win, but I think the goal of this race was to grab as many points as we could and keep any of our close championship competitors behind us. So this was just what we were shooting for. It feels awesome to win again.”

Hagler will return for the tenth and final round of 2022 IMPC competition with the Fox Factory 120 on September 30 as part of the Motul Petit Le Mans weekend at Michelin Raceway Road Atlanta. 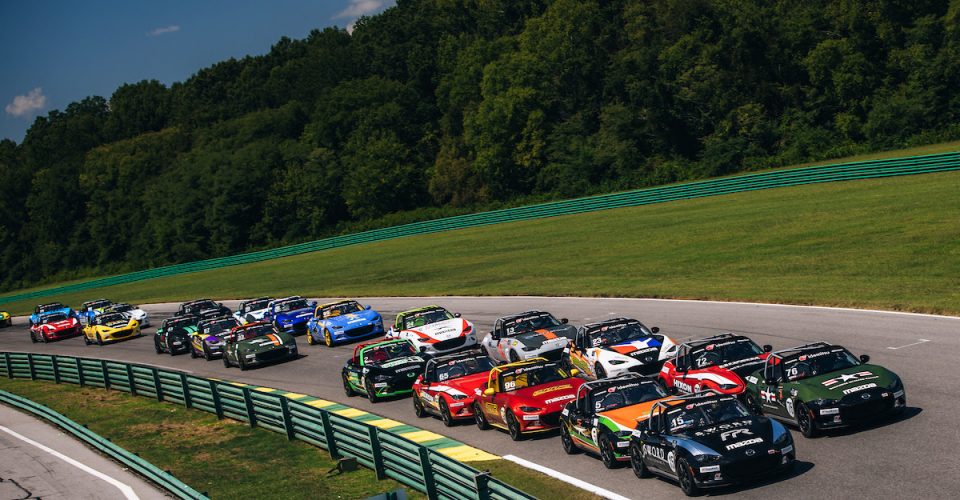 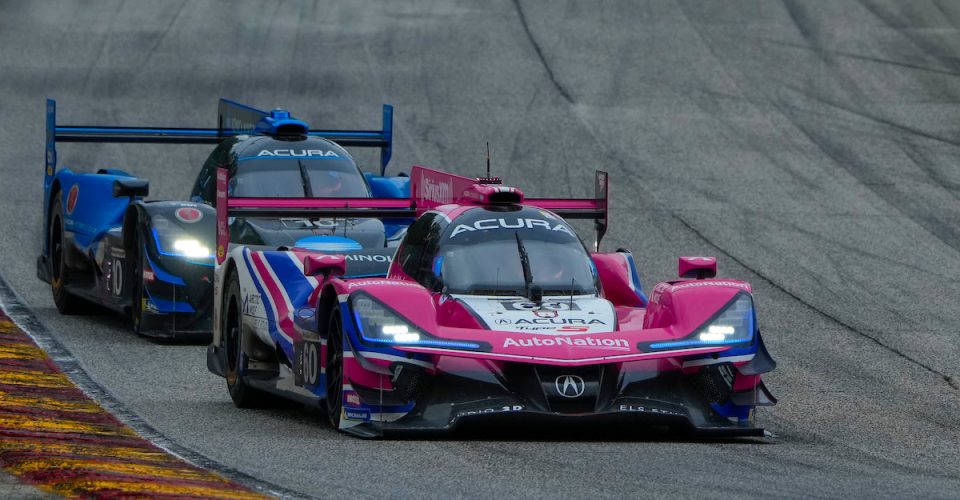 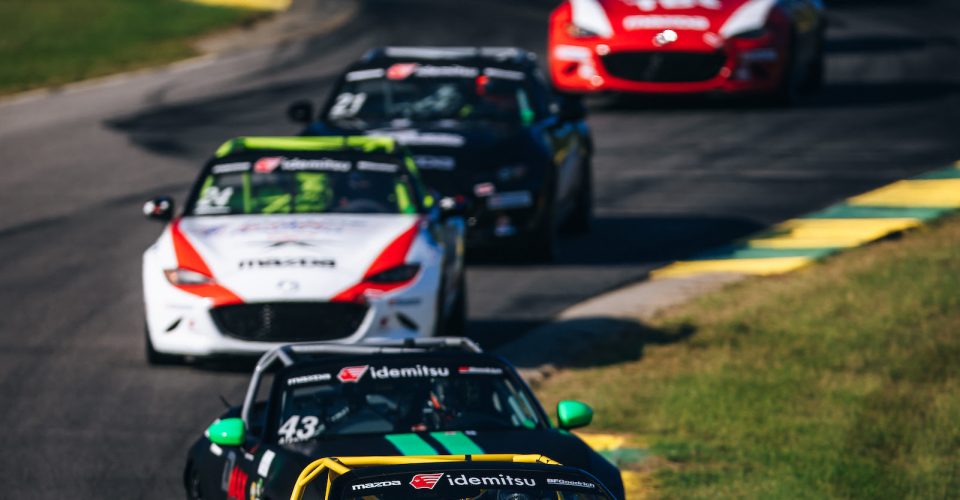