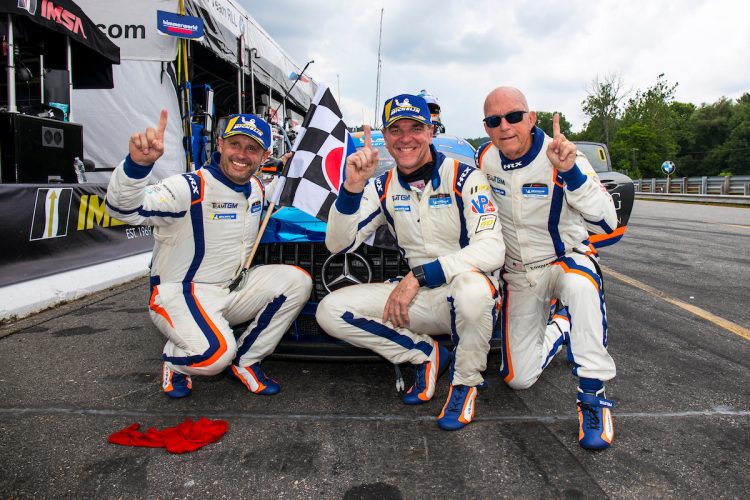 It has been a trying start to the season for TeamTGM despite showing top pace at every event. Trinkler earned his third pole position on Friday, putting his Mercedes-AMG at the head of the field for Saturday’s race start.

Scorching temperatures and high humidity weren’t a concern for the team which drove at the front of the field for the entire 124 lap event, leading over 90 laps.  Long green flag runs and one full course caution created constant battles around the Bull Ring which did not throw off the Trinkler/Plumb pairing. 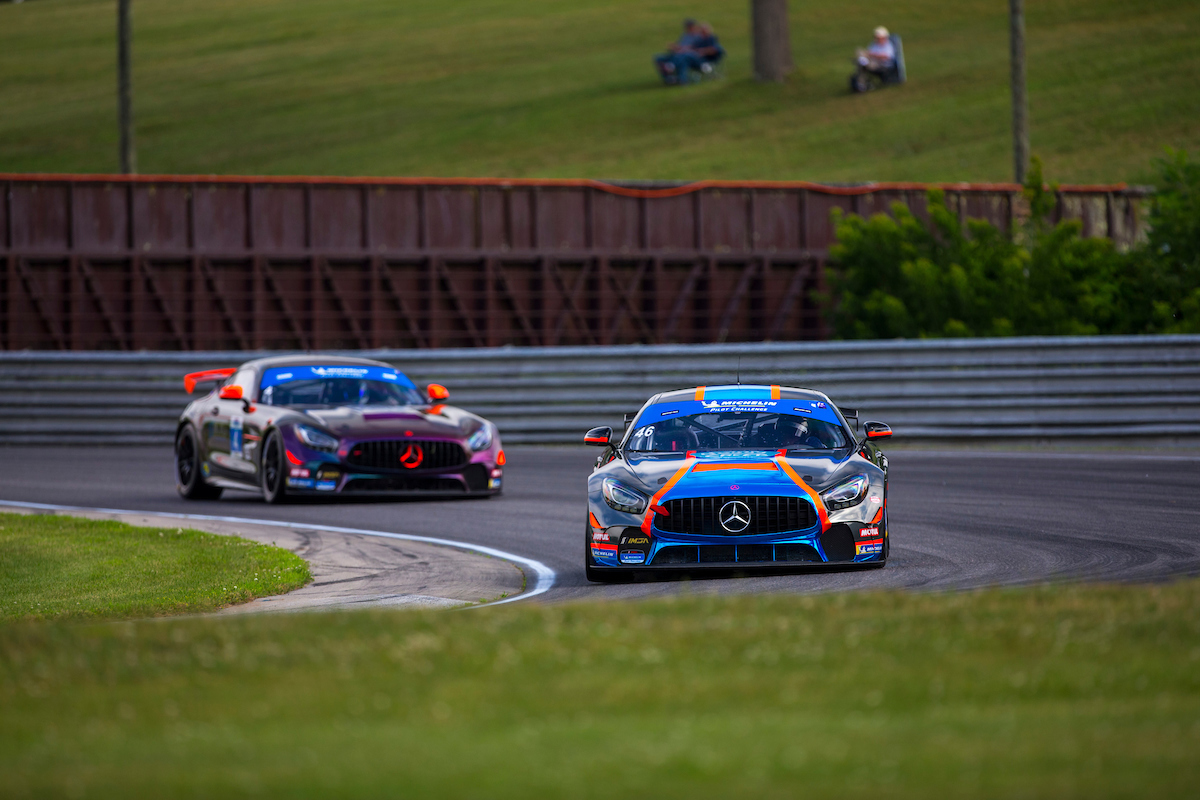 “We have ridden the emotions that come with this sport up and down all year,” explained Trinkler. “We have felt so low but TeamTGM did not give up and we kept fighting. We came together as a team while fighting and digging harder. We are TGM strong – we live by that motto. A big thank you to every single person who is a part of this team especially my co-driver. He held on at the end even when it became a handful but with great strategy it made for an unforgettable experience.”

“We have some great competition on that track so I used them as a barometer to see where I was at,” said Plumb of his closing stint. “I stayed out in front and kept a clean race which helped keep the rhythm that we needed to execute a win. It has been an up and down year but we are back. I can’t thank TeamTGM, Ted, Kristina and everyone on this team enough for the hard work they have put in this year.”

The team’s sister car, the No. 4 JKTG Foundation / Camp Boggy Creek Mercedes-AMG GT4 of Ted Giovanis and Guy Cosmo held a strong race which saw Giovanis battle through traffic to hand over a clean car to Cosmo on Lap 57. The duo moved forward seven positions from the start of the race to the checkers, coming home 13th at the finish. 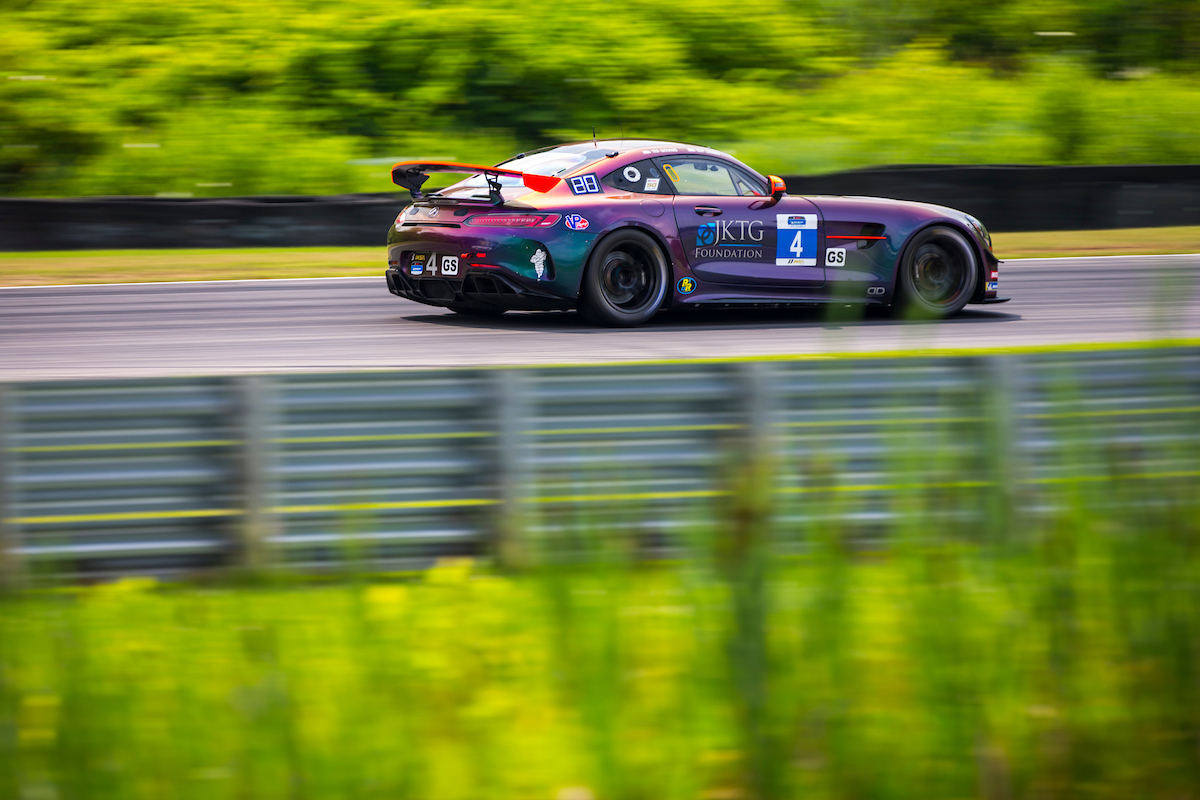 “The first win of the season is one we have been waiting on for a long time,” said team owner Giovanis. “To say we are ecstatic about this is an understatement. The team did a great job in strategy and pit stops. Both Owen and Hugh had great stints and securing the pole put us in the right position to make it happen. It has been a great day for TeamTGM.”

“The guys have worked hard to make sure that we are well equipped when we are in the car,” said Cosmo. “Overall today was great. The car handled great and the strengths that the Mercedes has continues to help us make our way through the field. I am thrilled for the guys. The No. 46 car was dominant and I am happy for them that they got the win. Ted is continuing to improve and the No. 4 will hopefully get our time to shine at the next event.”

TeamTGM will only have a week break from IMSA racing action before heading to the next round at Road America on August 2-4.