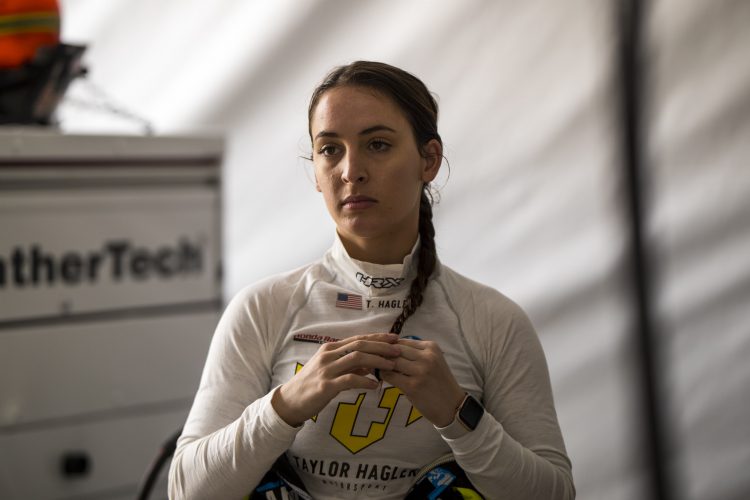 ]San Antonio, Tex. (12 May 2020) –IMSA Michelin Pilot Challenge rookie Taylor Hagler has shown her speed behind the wheel, and she has also demonstrated promise in her corporate career as well. Having made her IMSA debut at Daytona International Speedway in January, the 24-year-old Hagler is on track to establish a flourishing career both as a racer and as a successful businesswoman.

Since first attending NASCAR races with her father Scott as a six year old, Hagler has had a high level of interest in the sport.

After years of being a race fan himself, Hagler’s father purchased a certificate for the Skip Barber Racing School for Taylor’s sister Crystal shortly after she first got her driver’s license. 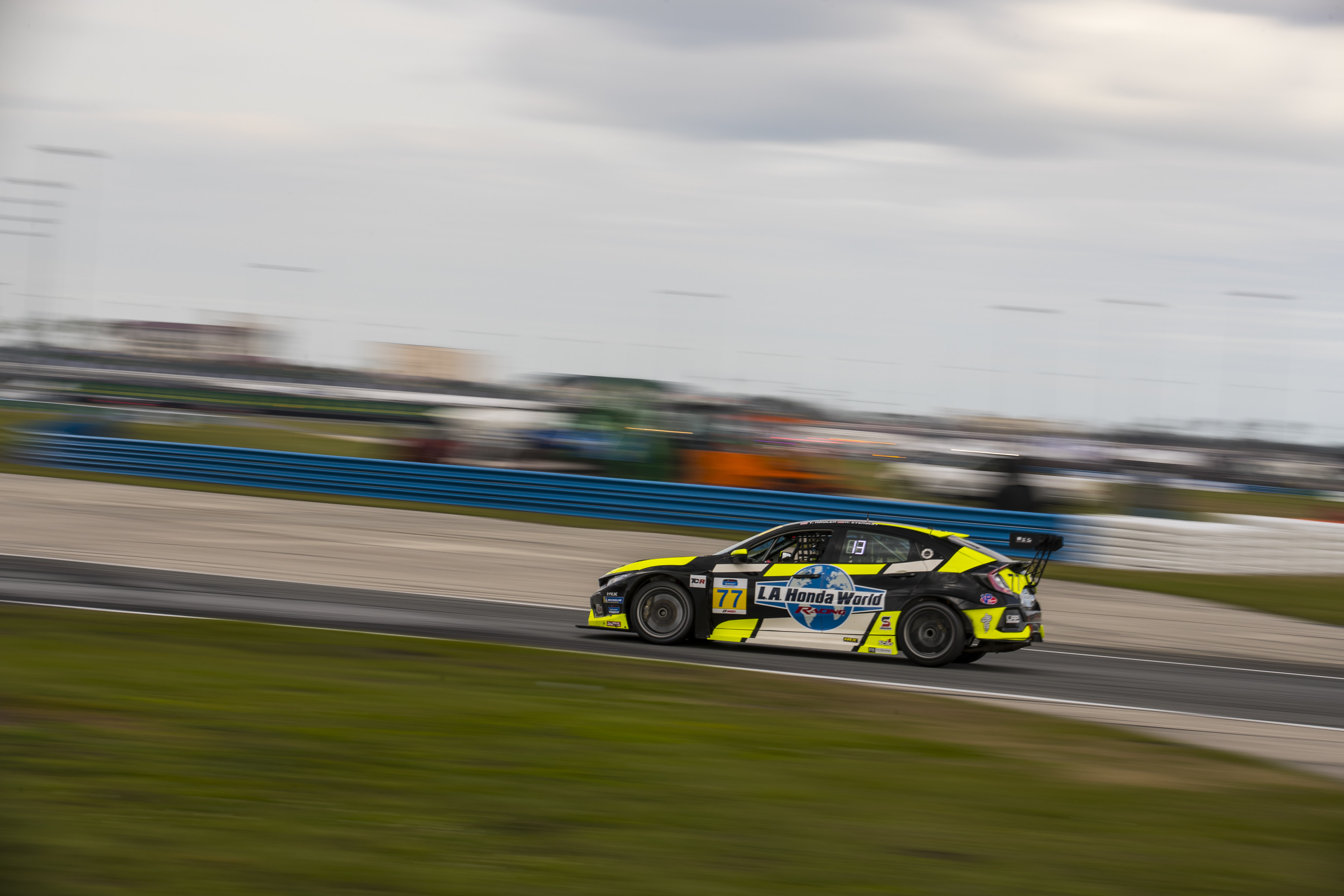 Fortunately for Hagler, her older sister never took up the opportunity and she attended the Skip Barber school herself as a 19-year-old.

While discovering her passion for racing, Hagler balanced a full-time college program at the University of Texas at San Antonio studying for her bachelor’s degree in Business Management.

Graduating in 2018, Hagler made her first steps on the corporate ladder by interning with a Texas-based pharmaceutical company while also working as the Business Development Coordinator at a local insurance agency.

Learning the ins and outs of the corporate world has helped Hagler learn how she can have a positive impact on the business side of her own racing journey.

“Continuing to learn in both my racing and business careers is incredibly important to me,” said Hagler, who would like to pursue an MBA. “Understanding how decisions are made in the corporate world is something that I can learn from and apply to the business side of racing. Learning how businesses function gives me the chance to think about how to best present myself to potential sponsors that would help take the next step in a professional racing career.” 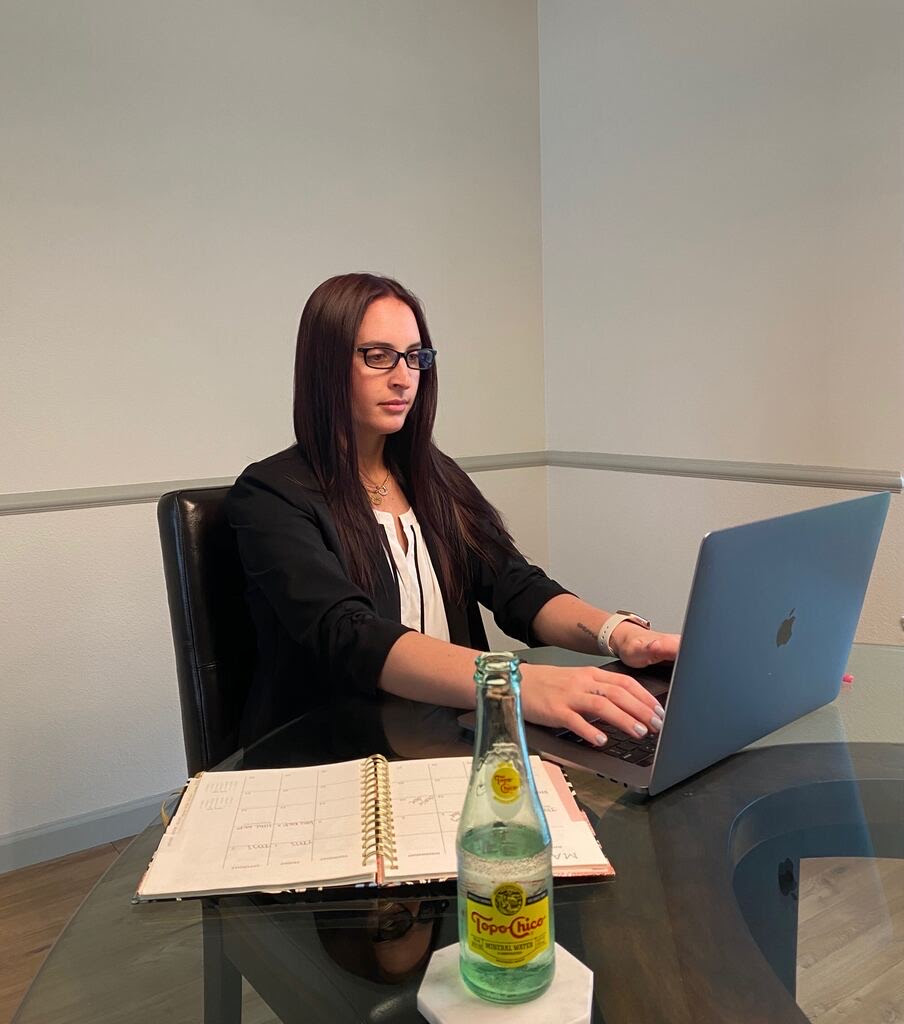 Her road to professional sports car racing began when she strapped into a Spec Miata for a NASA Texas race in 2018. Hagler quickly outpaced her competitors, winning the Rookie of the Year award as well as securing a top five championship finish in her first year of racing.

The Texas-native showed more promise in her 2019 racing season, securing two NASA Texas race wins at MSR Houston and MSR Cresson. Expanding her racing resume, she switched to a Honda Civic Si with X-Factor Racing in the SRO TC America series. Her natural speed was clear in the Honda platform as she stood on the podium after taking third at her home race at Circuit of the Americas and then once again at Watkins Glen International.

Continuing to develop her racing program, Hagler joined the L.A. Honda World team for the 2020 IMSA Michelin Pilot Challenge season. Hagler, along with her teammate Ryan Eversley, are hoping to bring the No. 77 L.A. Honda World Honda Civic Type R TCR to victory lane when the 2020 season resumes. “Making the transition into IMSA has been a big step for my racing career, and having the support of Honda Performance Development is amazing because it’s really pushed me to continue to improve my racing skills,” said the 24-year-old. “The Honda Civic Type R TCR is a beast of a machine that I love having the opportunity to drive. My goal for the rest of the season is to bring more competitiveness to the table. I want to show off how well the Honda Civic platform performs at the highest level.”

Besides getting back in a race car, Hagler is already looking forward to her next opportunity as she has accepted a position with a private aviation company in San Antonio working on the logistical and administration side of the business. 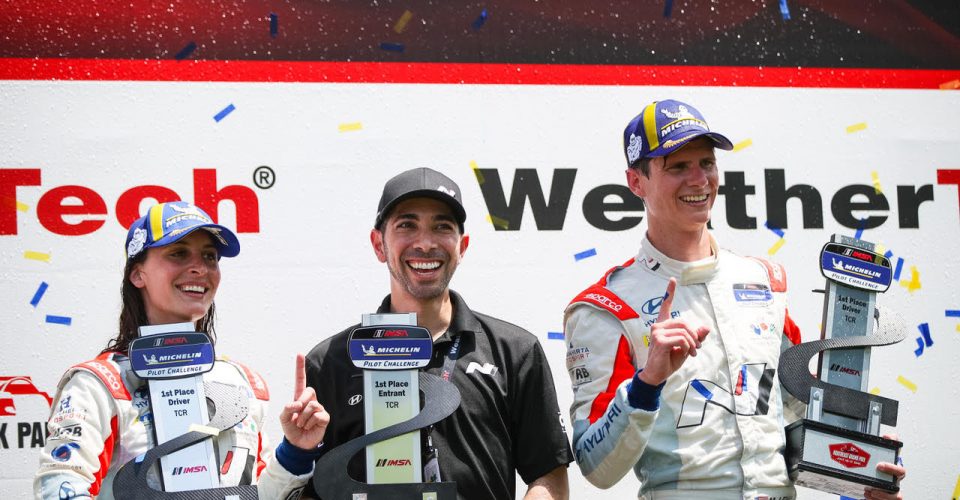 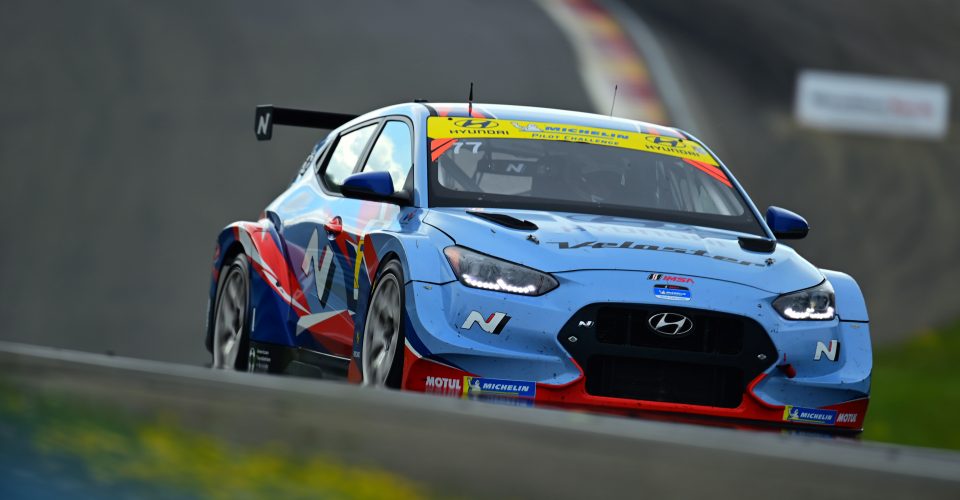 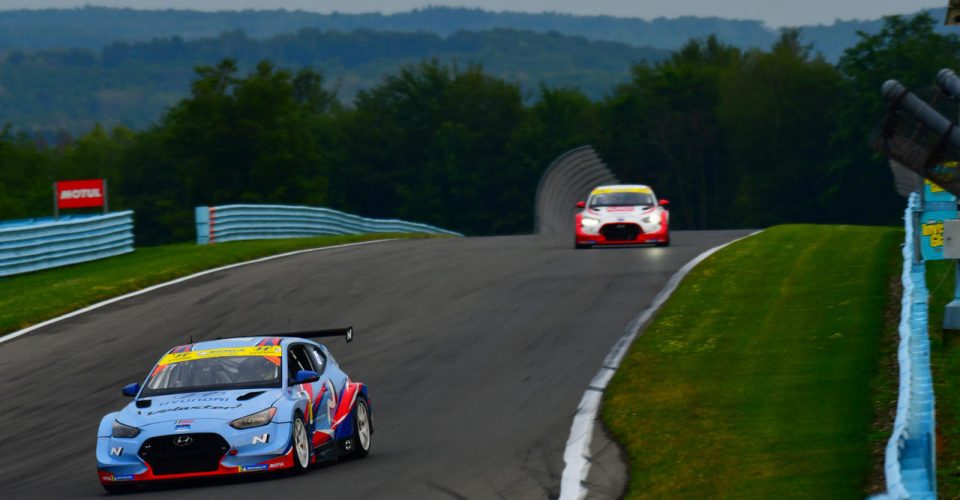