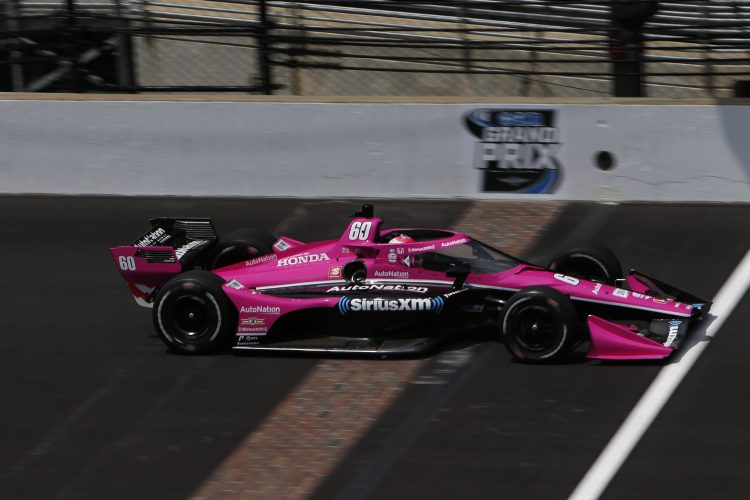 \Indianapolis, Ind. (4 July 2020) – After starting on the front row, running the first half of the race in podium position and leading the race, Jack Harvey and Meyer Shank Racing were on the fast track to a return to the Indianapolis Motor Speedway podium for the GMR Grand Prix on Saturday. But the promising effort was handed a significant setback following a lap 36 caution flag that saw the team return to the field deep in the pack on the way to a 17th place result.

After making another appearance in the Firestone Fast Six in qualifying on Friday, Harvey earned a front row start with the No. 60 AutoNation / SiriusXM Honda for the 80 lap Fourth of July event.

Harvey’s No. 60 Indy Car was on rails for the first quarter of the race, pulling away from the field as part of a lead pack of four cars. Harvey led his first official INDYCAR race on Lap 19 before heading into pit lane for his first stop of the race. Returning to the track, Harvey focused on keeping his pace consistent and fast while making sure to conserve as much fuel as possible. 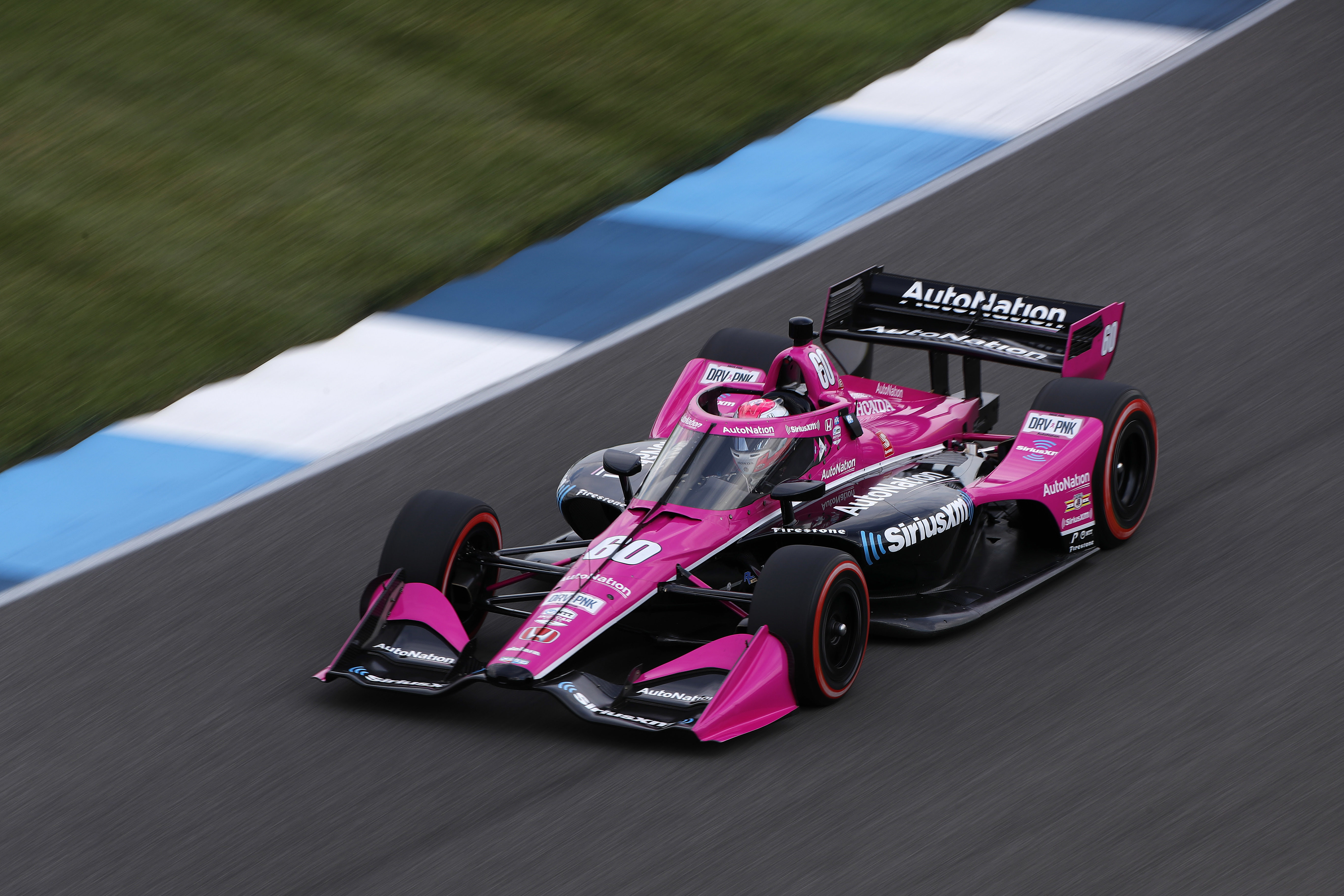 Continuing to monitor fuel strategy, tire wear, and track position, Meyer Shank Racing co-owner Mike Shank had called Harvey into the pits as he ran in second position in pursuit of a return to the IMS podium. But just moments later, that window closed as a full course caution closed pit lane on lap 36.  Delaying his pit stop, Harvey came into pit lane three laps later on lap 38, but would unfortunately return back on track sixteenth in the order.

“Overall I’m disappointed with our race,” said Harvey. “If the yellow flag came out 30 seconds later our day would have looked a lot different. That really hurt us. We lost some speed during the race as well but we still had a top five kind of day. We showed that we have the pace and we a just have to keep building and moving forward.”

“This was a tough pill to swallow,” said Mike Shank. “ We had the pace all weekend and Jack had the potential to easily get another podium finish or even the win. That yellow flag came out at probably the worst possible time for us and it shuffled us back through the field. I’m gutted for Jack and for the guys because the potential was there, but that’s racing.”