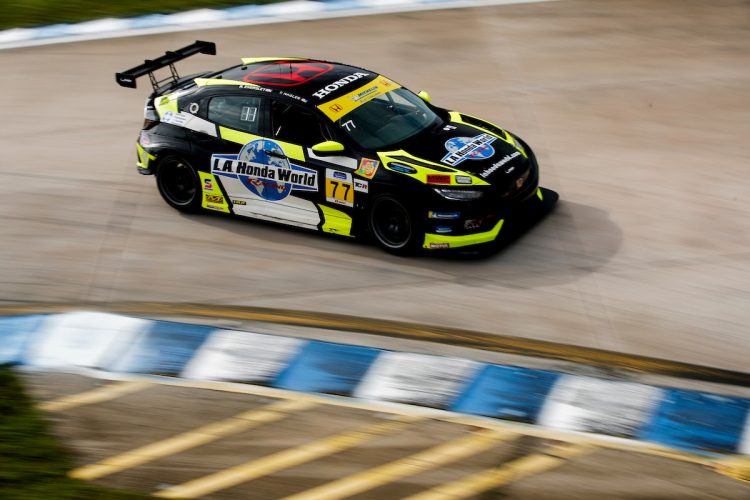 The final two-hour race of the year marks the close of a rookie season that saw Hagler make significant strides through the season, sharing the driving duties in the No. 77 L.A. Honda World Racing Honda Civic Type R TCR with teammate Ryan Eversley.

Having never turned a lap at Sebring prior to her first practice run on Thursday, Hagler quickly got up to speed clicking off 43 practice laps in the opening sessions. Learning the 17-turn course helped Hagler get comfortable on the “bumpy” circuit as she improved her fast time by two-seconds in the second practice. 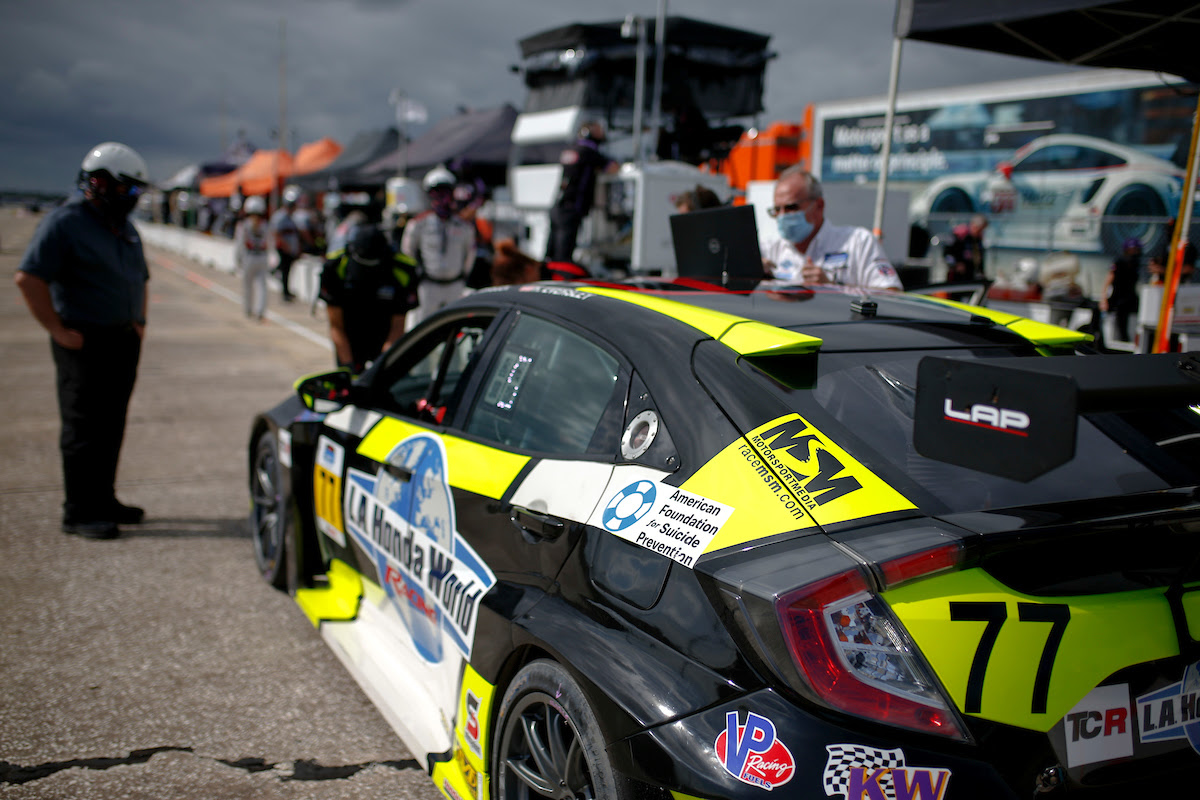 Hagler turned her personal best lap of 2:19.262-seconds on lap six of her qualifying run. Hagler will make her first race start at the 3.74-mile course from the fifth row in ninth.

“The L.A. Honda World Racing crew have prepared the car well and we’ve got a great car again this weekend,” said Hagler. “All of the changes that we needed to make, the team has been able to get them applied quickly. I am working to match Ryan’s (Eversley) pace, which feels great given this is my first time racing here. Sebring is a historic track and so far my favorite corners are turns 15 and 16. I still haven’t gotten fully comfortable on the fast, sweeping corners but they still are fun to race on with all the track surface changes. It’s just a great feeling to be here.”

Tasked with qualifying for the entire IMPC season, Hagler made nine total qualifying runs in her debut IMSA campaign.

Facing four new-to-her tracks, Hagler’s pace continued to progress with each lap as she secured seven top-ten qualifying positions including the Motul Pole Award for Race Two at Mid-Ohio Sports Car Course. She took her pace from Mid-Ohio and brought that to Michelin Raceway Road Atlanta which saw her qualify eight – and with the top eight in the field split by less than 9-tenths of a second. 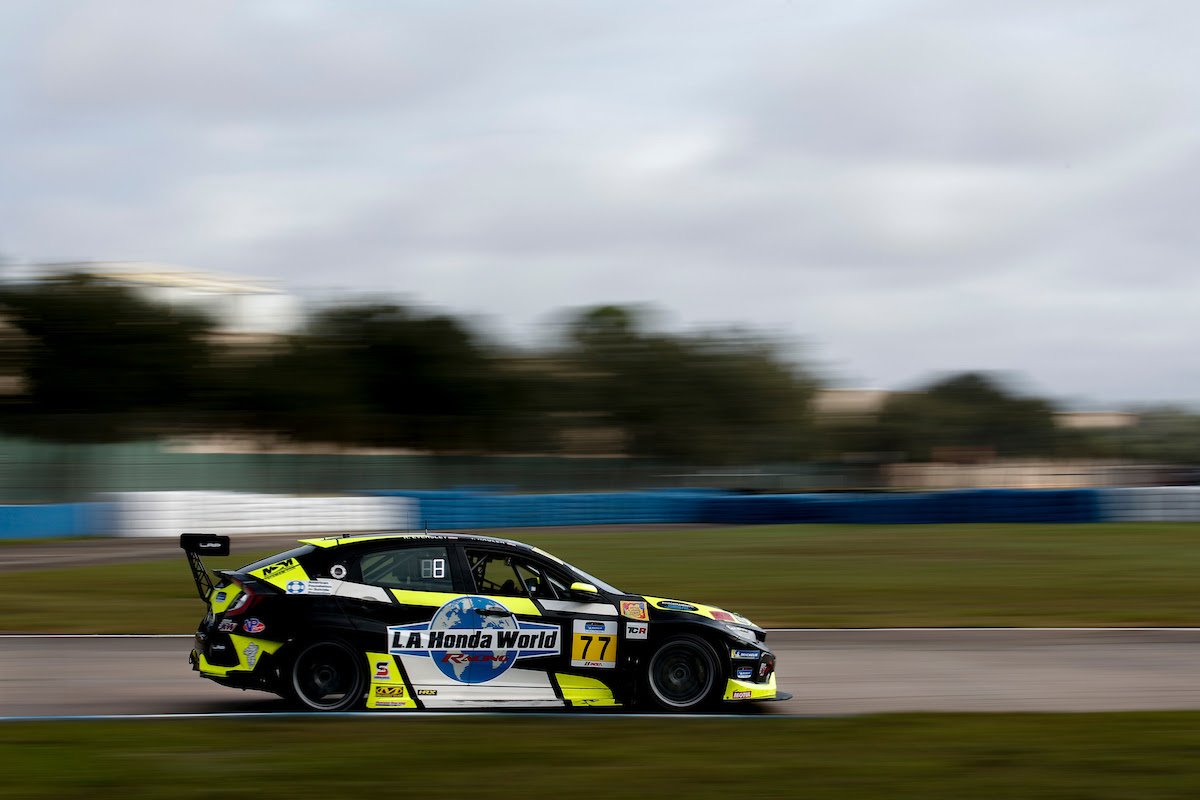 “This season has gone by so fast despite the circumstances of this year,” said the 25-year-old driver. “I can see how my driving has improved through each of my qualifying efforts. Being able to sit on the pole at Mid-Ohio was the confidence boost and reassurance that I needed to continue pushing myself and the car. Even when our results don’t look like much on paper, each session has been substantial for my growth as a driver. We always have our eyes on a win but if we drive a solid, clean race it will be a successful weekend at Sebring.”

Hagler will take the green flag for the Alan Jay Automotive Network 120 on Friday, November 13th at 12:00PM ET. Live coverage of the season finale race will be available on TrackPass on NBC Sports Gold.